8 Surprising Facts About Bonnie and Clyde

Their story is one of the most curious in American history. An unmarried couple goes on a crime spree that leaves more than a dozen people dead, unleashed 5 escaped convicts, and tens of thousands of dollars unaccounted for. And yet- the country secretly rooted for them. The charismatic duo symbolized a rebellious spirit that sought a better life than most of the poverty-stricken population could hope to attain. Even if you also have a soft spot for these two, we bet there are a few facts about their short lives that you might not have known.

The infamous criminal was also known as Clyde “Champion” Barrow. 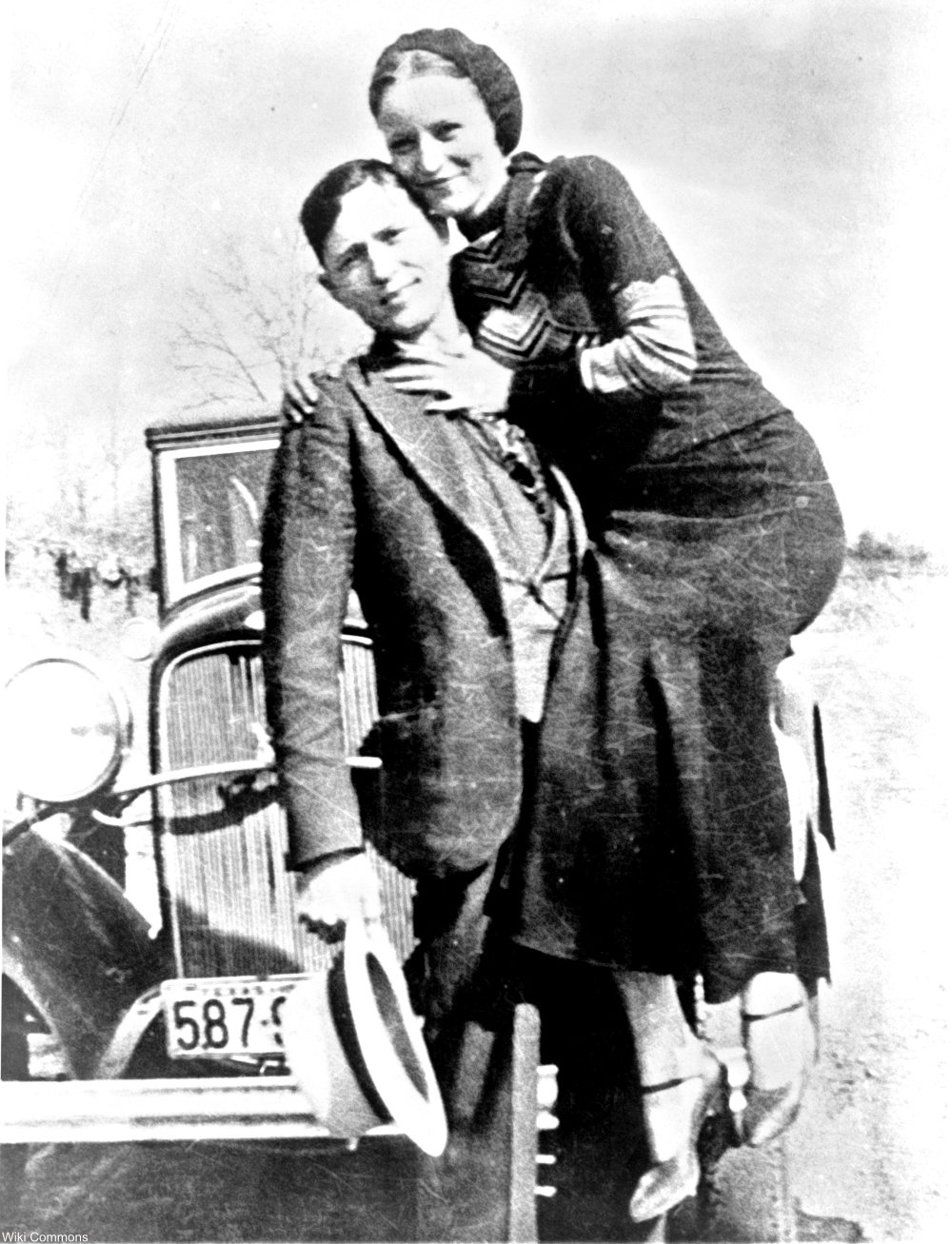 Bonnie and Clyde posing together. Via/ Wiki Commons

7) The gang was larger than just Bonnie & Clyde

The Barrow Gang consisted of Marvin Ivan “Buck” Barrow and his wife, Blanche, as well a revolving cast of young male criminals, some of whom were part of the jail break at Eastham that Clyde committed in 1934. 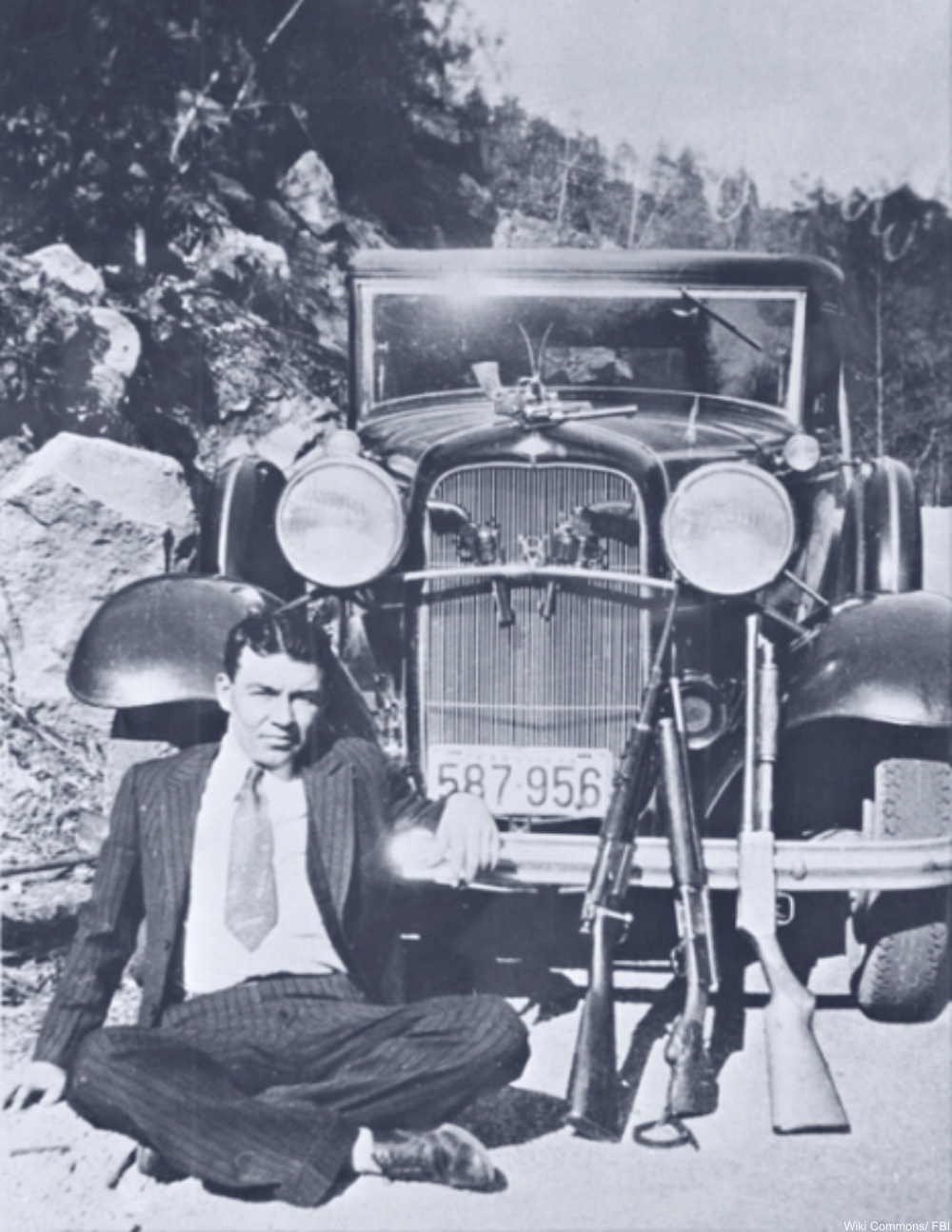