It sounds like a no-brainer to just avoid poisonous foods. But, there are many toxic plants that humans just can’t seem to stop eating. These favorites have been popular since long before scientific testing could determine which parts of the plant could be toxic and which might be safe to eat. Read on to find out which poisonous foods are still being eaten today.

Popular in areas of Appalachia and the Midwest (and also parts of South America) the paw paw also the state fruit of Ohio. Paw paw fruit has been described as a custard-like flesh with a delightful taste like no other fruit. The seeds have well been established as laden with the neurotoxin annonacin. Despite the seeds, diehard fans of the fruit enjoy this treat as often as they can, avoiding the seeds whenever possible because they are toxic over time. 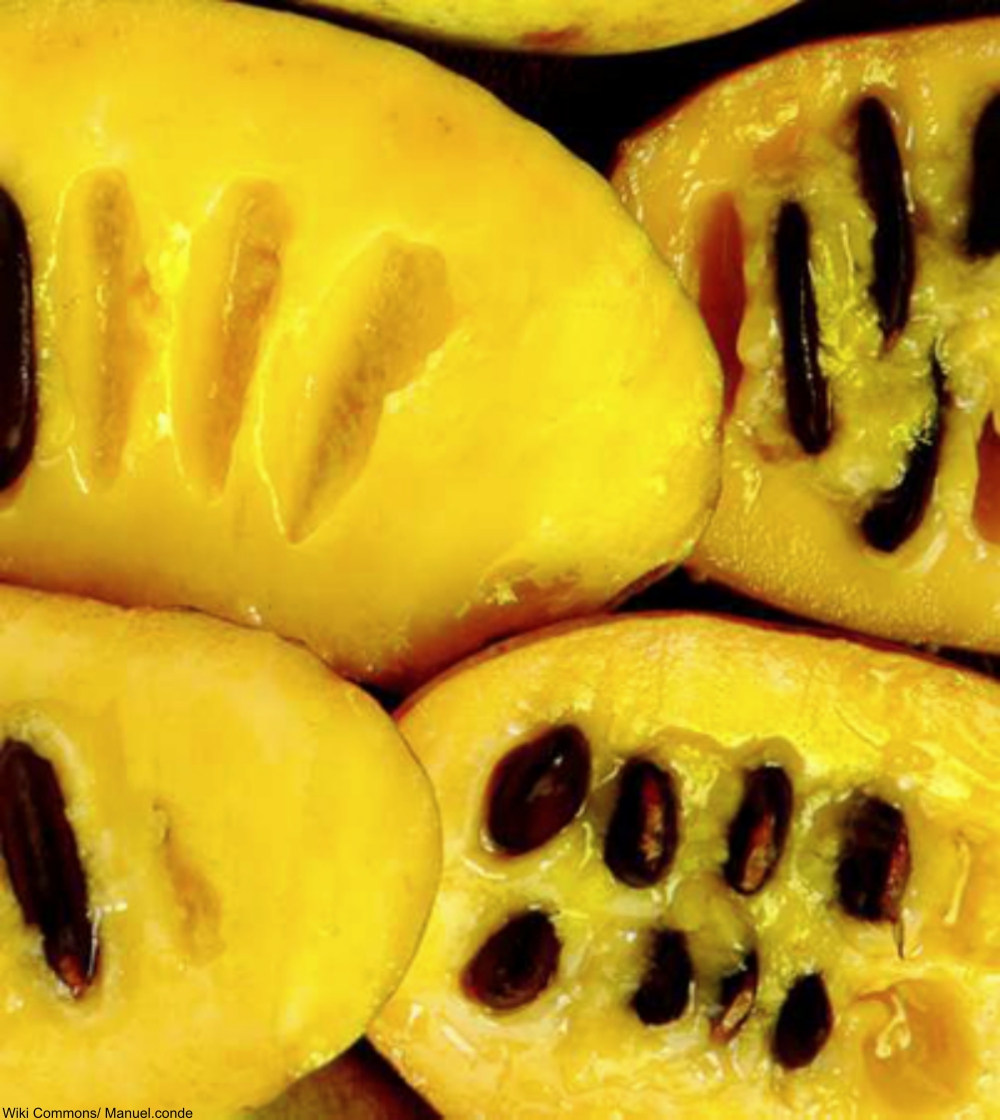 Raise your hand if your folks ever made you drink castor oil. But did you know that castor beans are actually very poisonous? The toxin ricin is a waste product when the beans are made into oil and heated during pressing. Castor oil and its derivatives are commonly used in foods we eat everyday to prevent spoilage (in small doses). 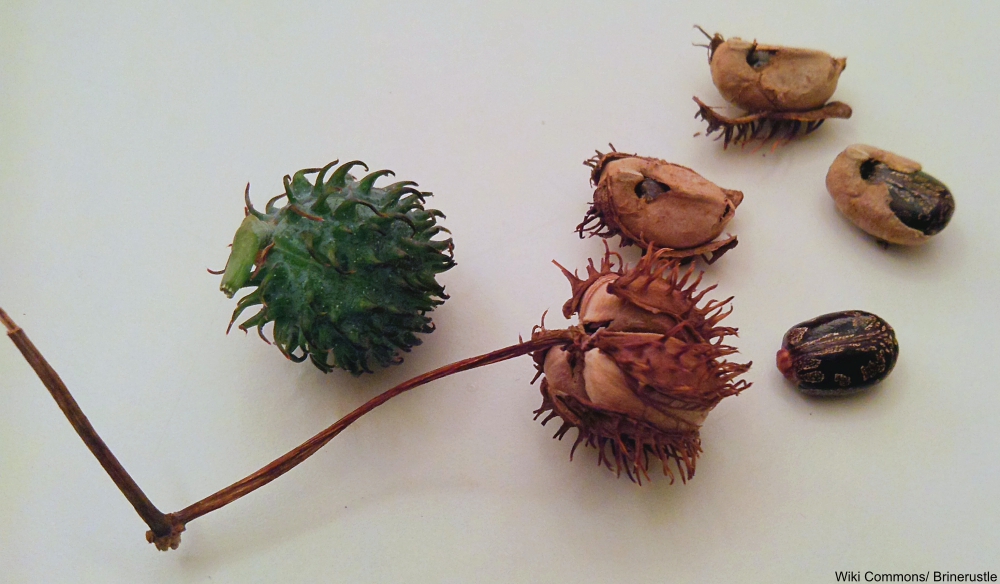 Much like bitter almonds, this carb-heavy plant has to be cooked or leeched to remove cyanins which convert to cyanide in the human body. It’s been made illegal for human consumption in its unprocessed state in Japan, but the cassava root is actually where we get tapioca from. 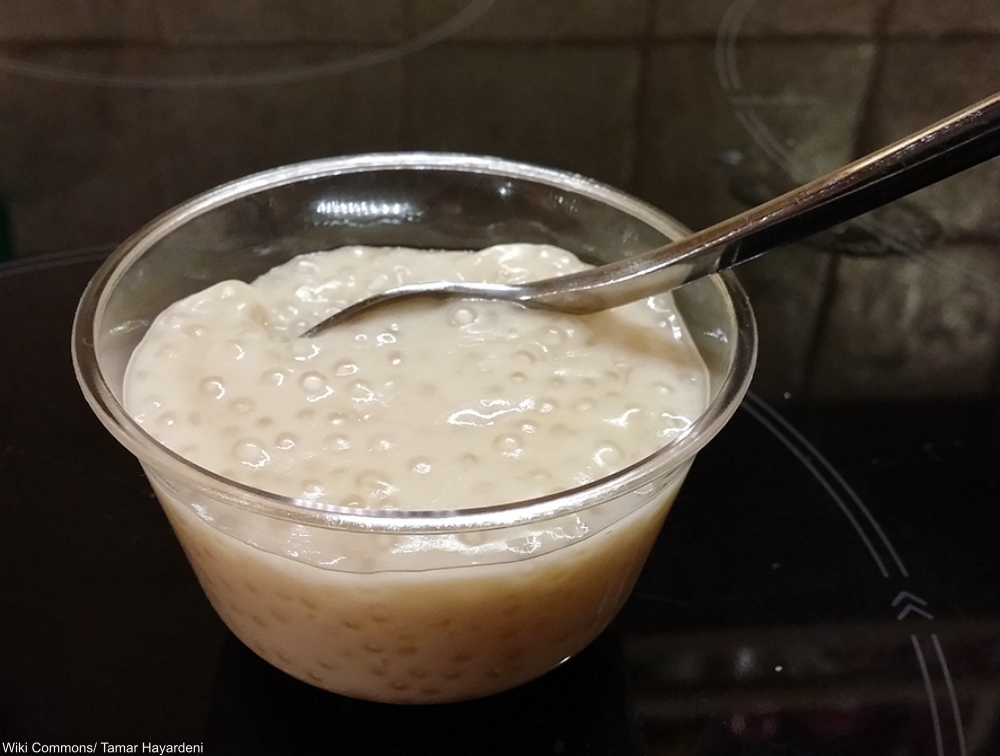 This New World plant was imported to Africa about 100 years ago and it now thrives there because the plant can withstand harsh growing conditions. However, cassava poisoning is a big problem in many areas across Africa because the harsher the growing conditions the more poisonous the root is. Many are poisoned slowly over a long period due to partial processing and little protein in the diet to offset the cyanide. 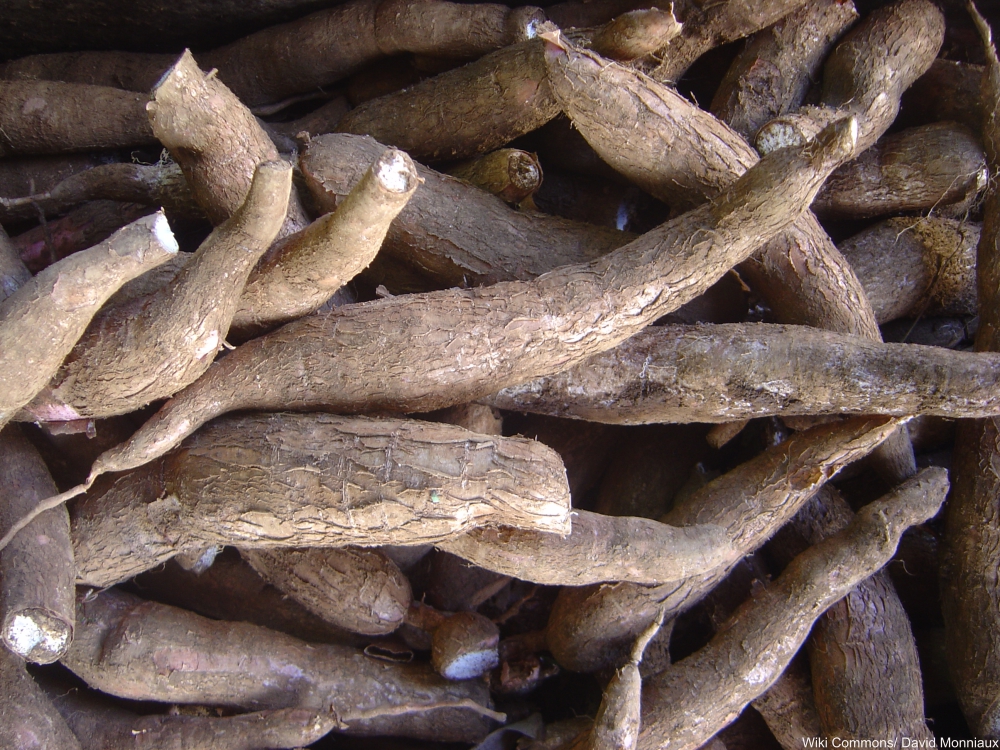 Click “Next Page” for more of these dangerously delicious foods!