A Dose of 1930s Reality with a Side of Garlic Bread

If you’re a fan of old fashioned cooking and the recipes of the Great Depression then you already know how hard they had it back then. Shortages, lack of money, lack of employment, and a general gloominess permeated everyday life, from food to clothing to home life. It was a reality most of us can scarcely imagine. 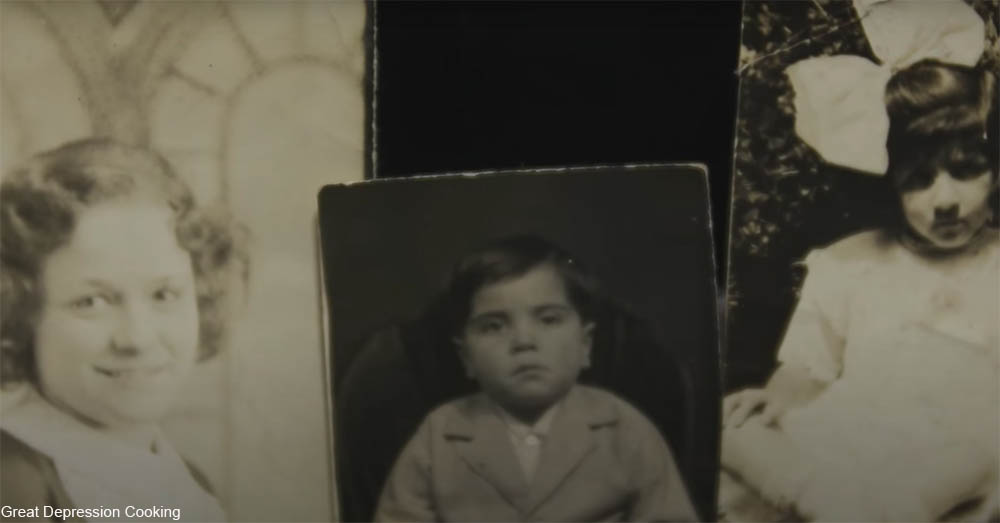 Clara, a woman who survived the Great Depression as a teen and remembered it well, gives us cooking tips on how to make garlic bread, while chatting about what the 1930s was like for her family.

She tells the heartbreaking story of how her teacher in school made her stand up in front of the class to show the other students how her clothing had been patched by her mother. Clara was embarrassed and crying, but her teacher told her that not every mother took this care for their children and that she should be proud. 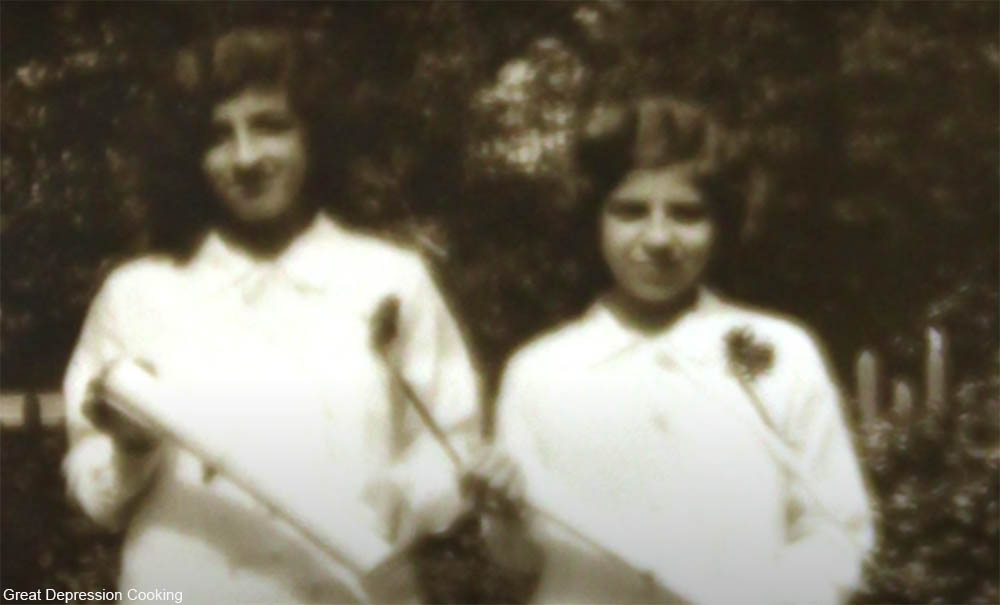 She also says that she had to drop out of school early since the family had no money to buy her proper clothing. It truly was a different era and one that many people were scarred by.

In telling her descendants this story, Clara laughingly says of the decade, “I don’t think you would survive”. Talk about hard times!

See how Clara makes her garlic bread and get a dose of her Great Depression stories in the video below.