What Kinds of Cocktails Were People Drinking in 1862? You Might Be Surprised!

Thomas gives us a peek into how different cocktails back then could be. Many of the recipes are given as punches or large batch recipes, showing less emphasis on the single-made drink. Another fascinating aspect of the book is that so many of the syrups and cordials are made from scratch as there was not yet a market for things like grenadine or simple syrup. 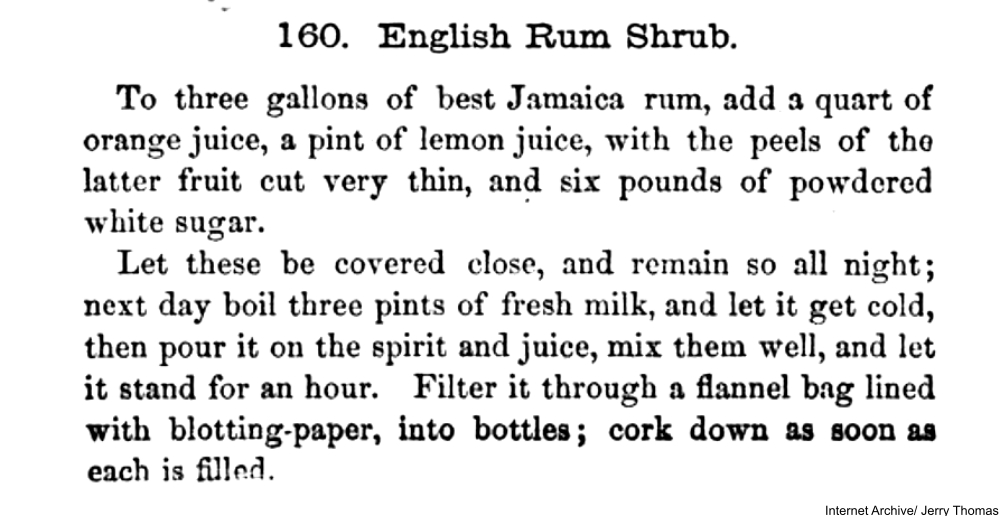 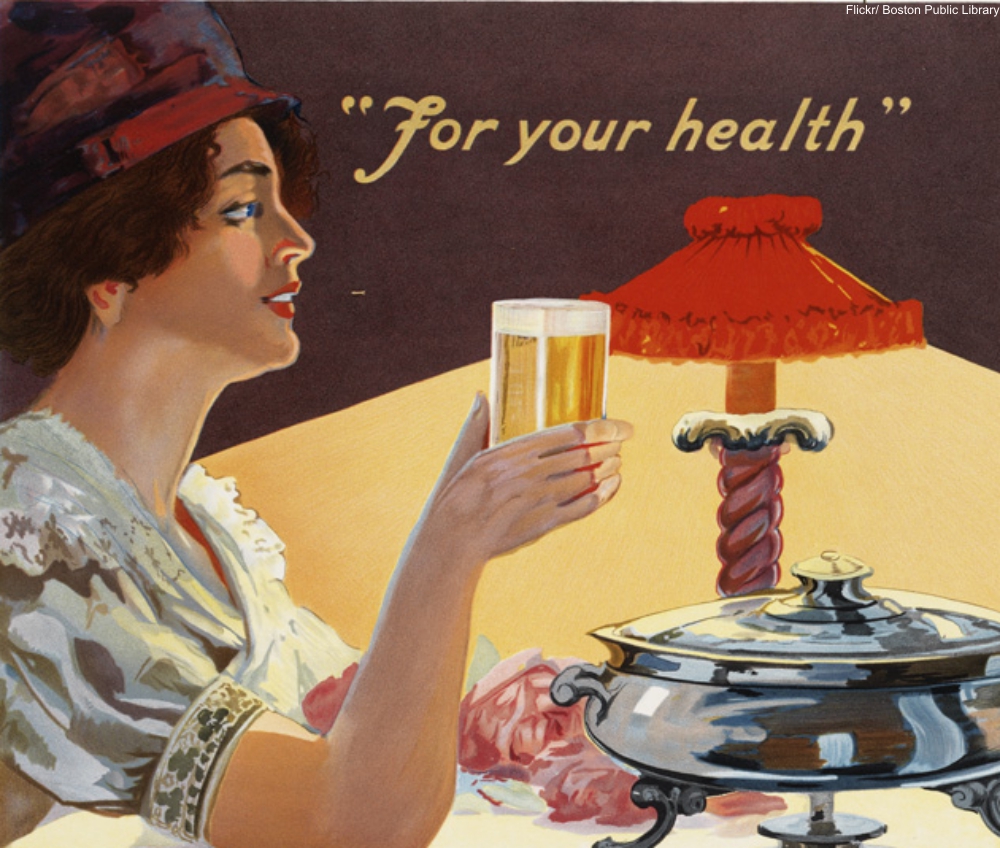 This interesting drink combines orange juice, rum, and milk among other ingredients to make a shrub. The drink category of shrubs can be either alcoholic or virgin, but usually have some kind of fruit flavoring. 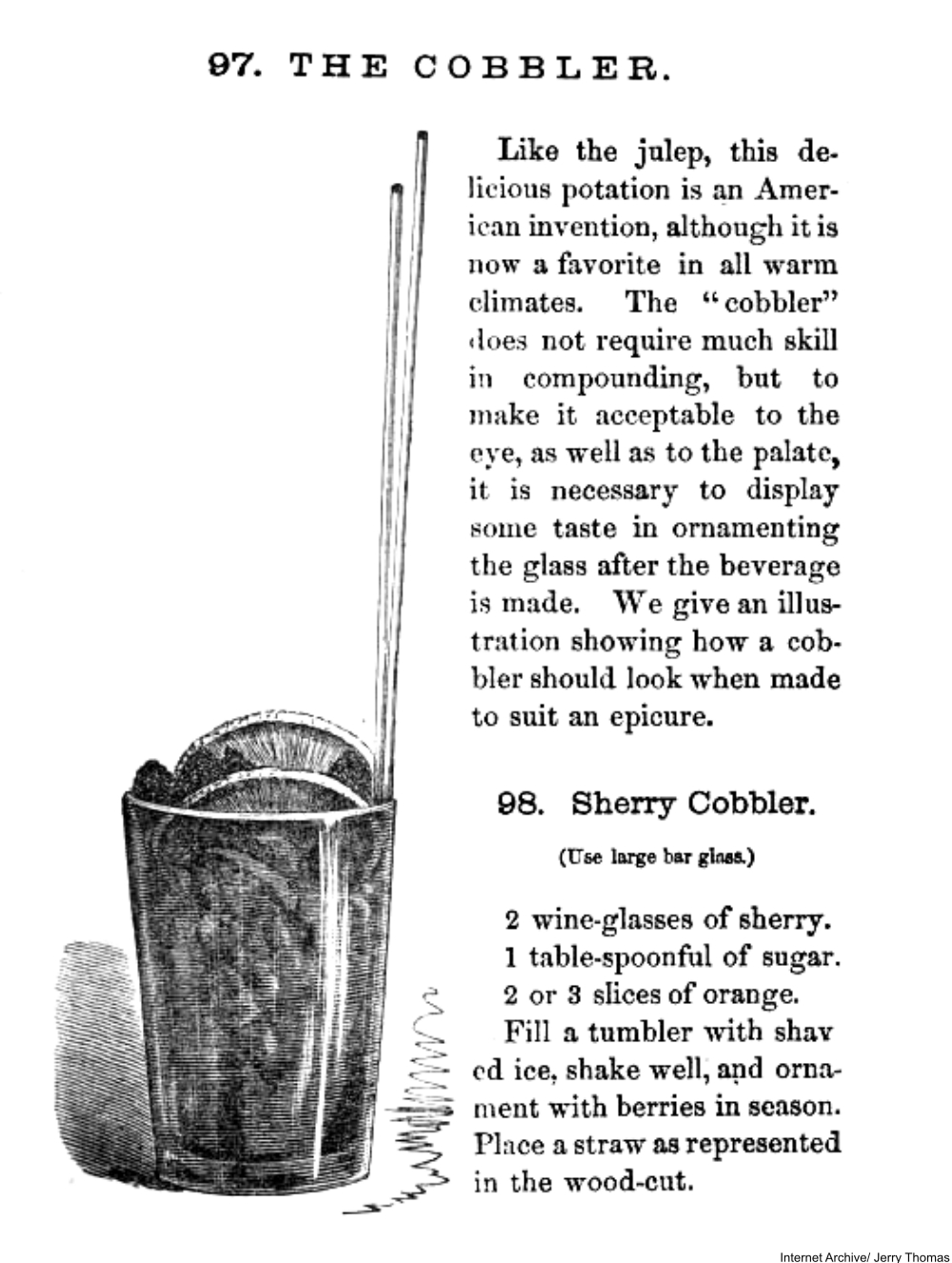 Unlike some of the other drinks, this recipe calls for some “ornamenting” of the beverage in order to make it appealing. The straw and slice of citrus would become staples of bar-tending in the decades to follow. The cobbler seems like an early variant of an old fashioned with sherry instead of bourbon.

The combination of molasses and rum sounds like as classic a mixture as any! And the name sounds classy, too! 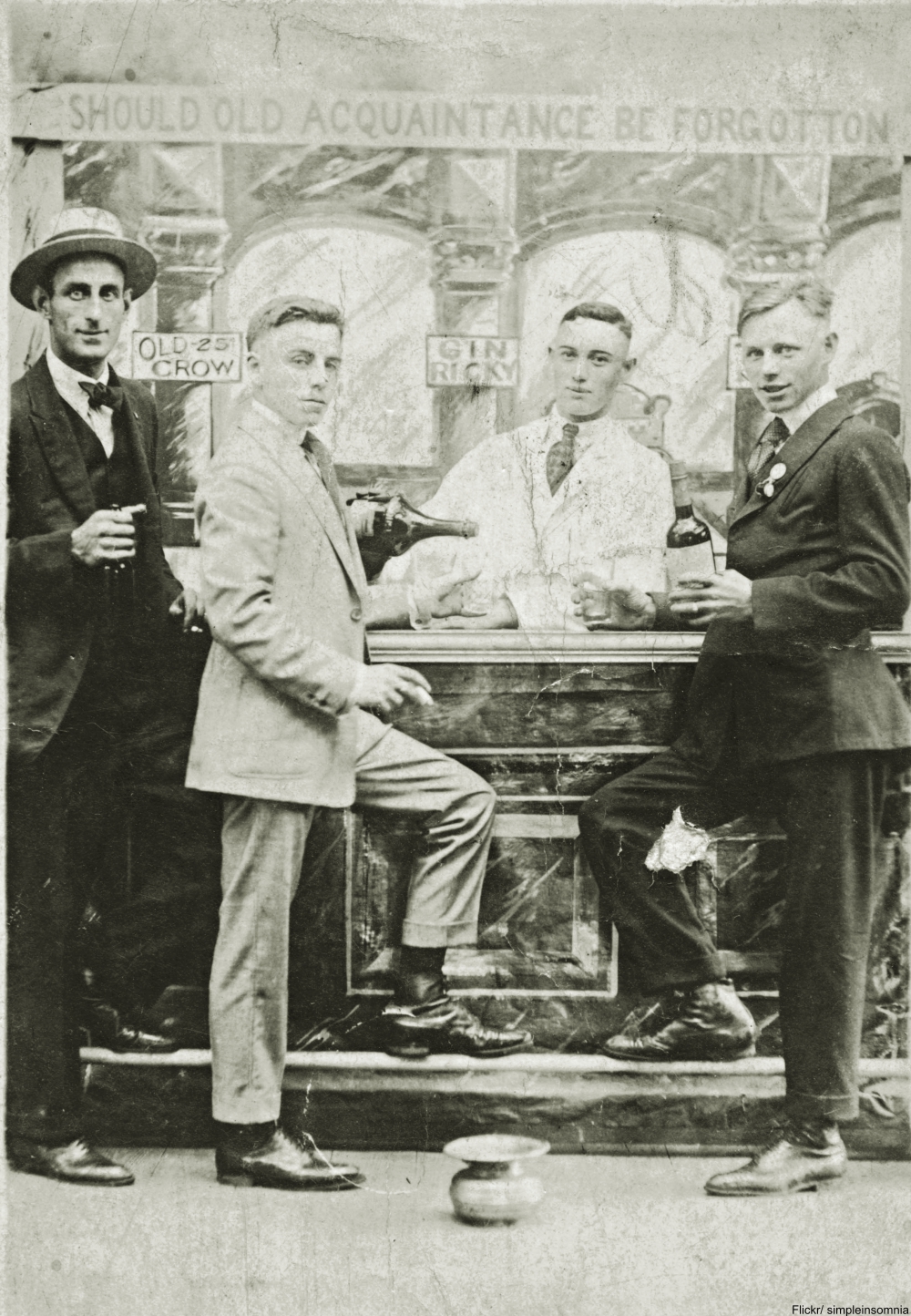 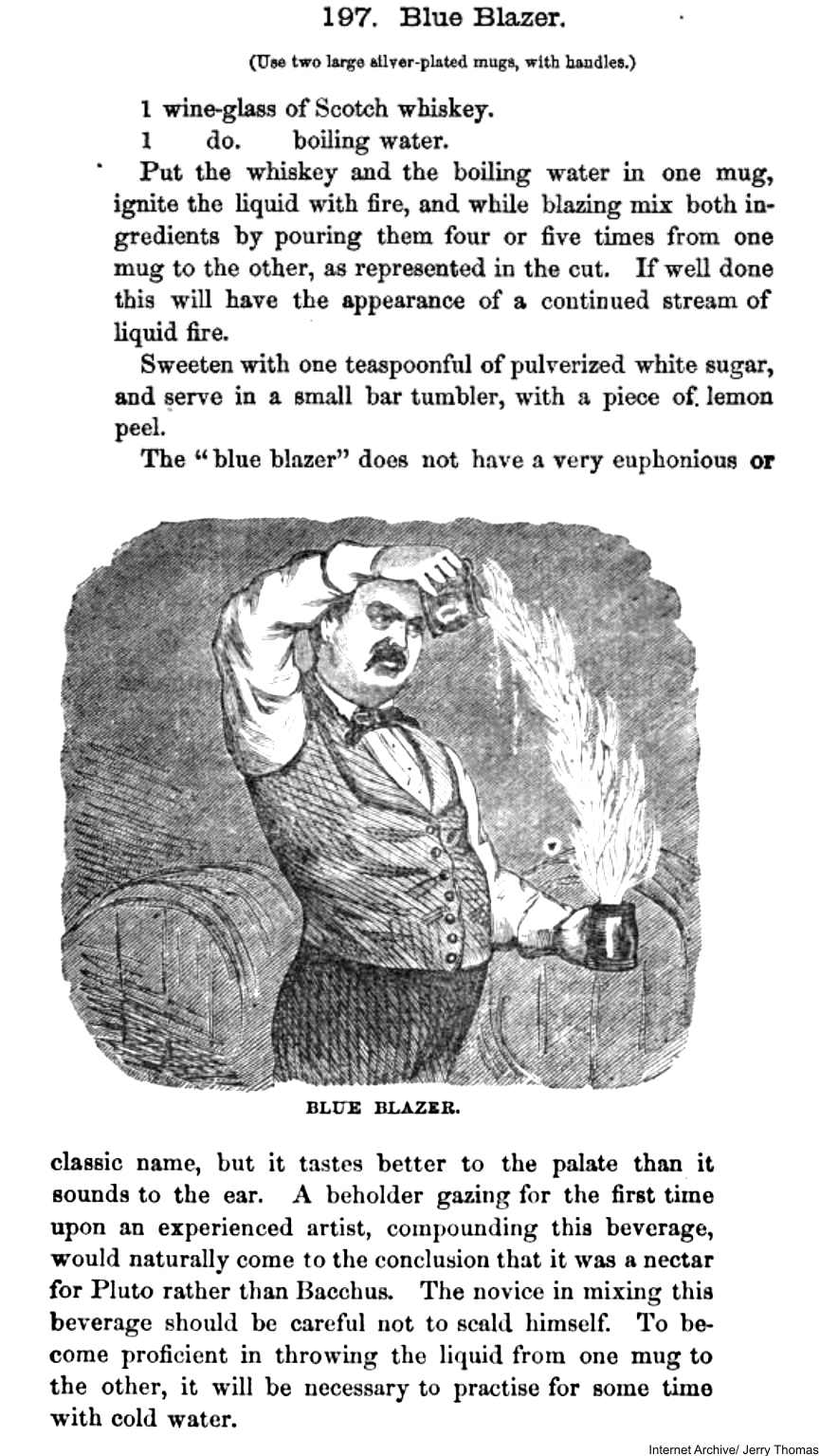 Given Thomas’ love of Curaçao and the the name, one would presume this drink had a blue tinge to the liquid. But, the blue blazer only has scotch, water, lemon, and sugar – ingredients which are then carefully lit ablaze.

If you loved this then click “Next Page” to find out about some of the most famously-named drinks and their inspirations!