10 Depression Era Life Tips We Learned From Our Parents

We’ve all heard about things our parents and grandparents did to save money over the years. Sometimes we don’t even think of these tips as “life hacks.” But, for Depression era folks these tricks saved precious pennies on a regular basis. It was a time when bartering frequently replaced money and every single scrap got reused in some way. Read on for 10 ingenious Depression era life hacks. 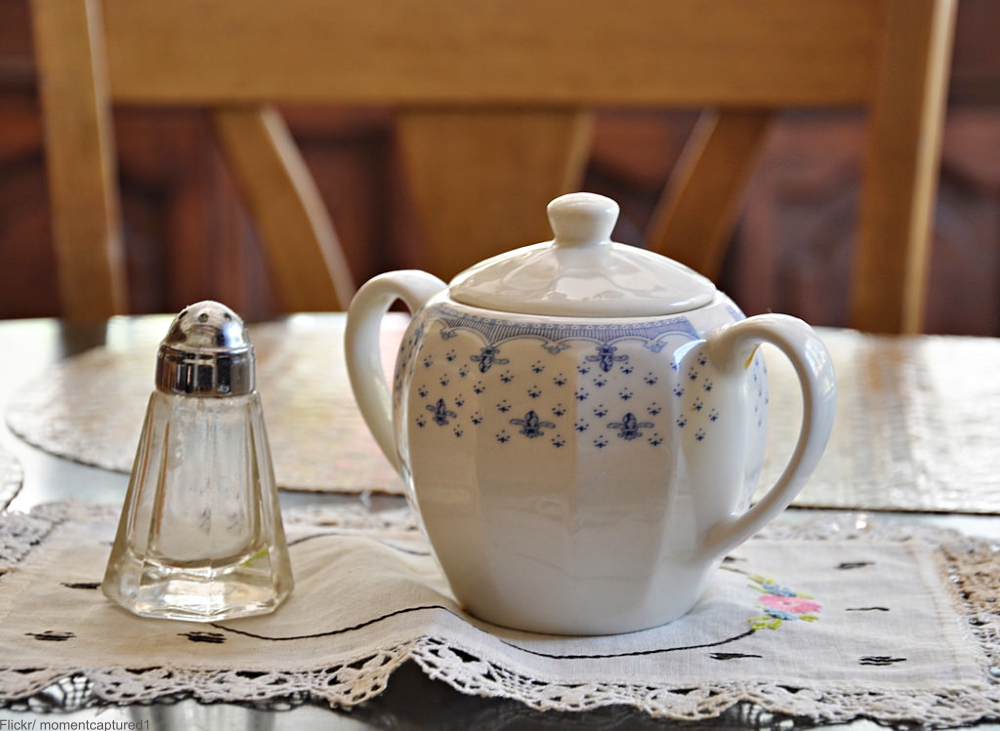 Put a sprinkle of salt in coffee grounds to make cheap or bad coffee taste better. The salt off-sets the bitter taste that poor quality or old coffee can have. I wish I had known this one in college! 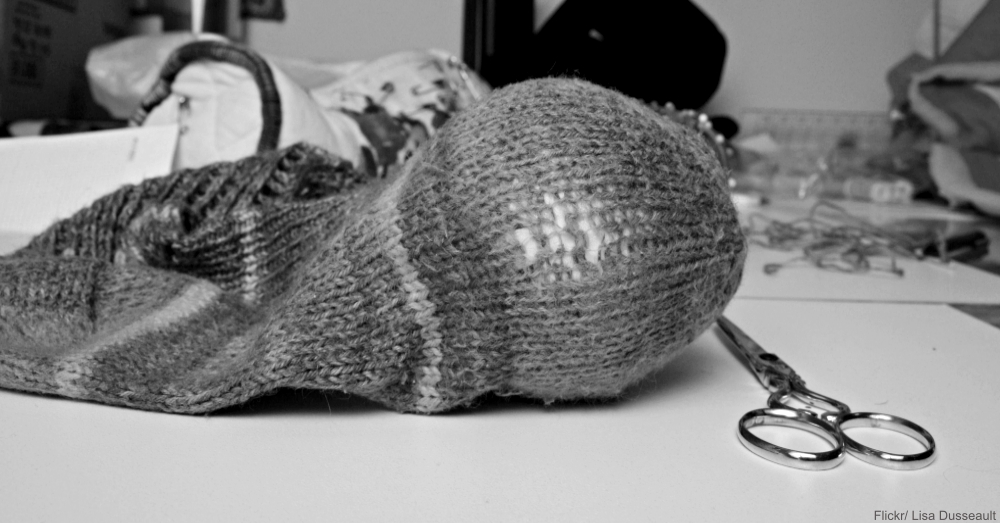 How many of you remember using a darning egg? More of a rarity these days, darning and mending were absolutely crucial during the Depression. One way to save money and avoid buying anything new is to constantly repair and mend what you have. This means some of your stockings and socks will be more repair-work than original by the end, but it’s how you save money. 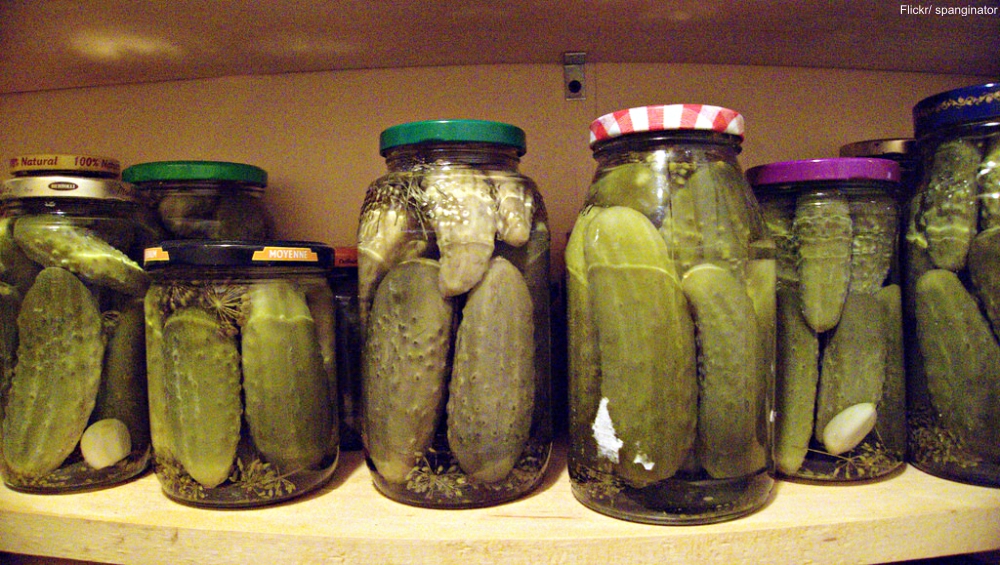 Does your fridge look like it’s filled exclusively with Country Crock and jam? Them’s the breaks when you reuse every container. Today, we often think of the packages that food or consumables come in as completely disposable. But, everything that could be used was used during the Great Depression, so jars and boxes got used over and over depending on their condition. Glass jars for pickling, fruit crates for planters, larger crates for cribs or storage. The list goes on and on. 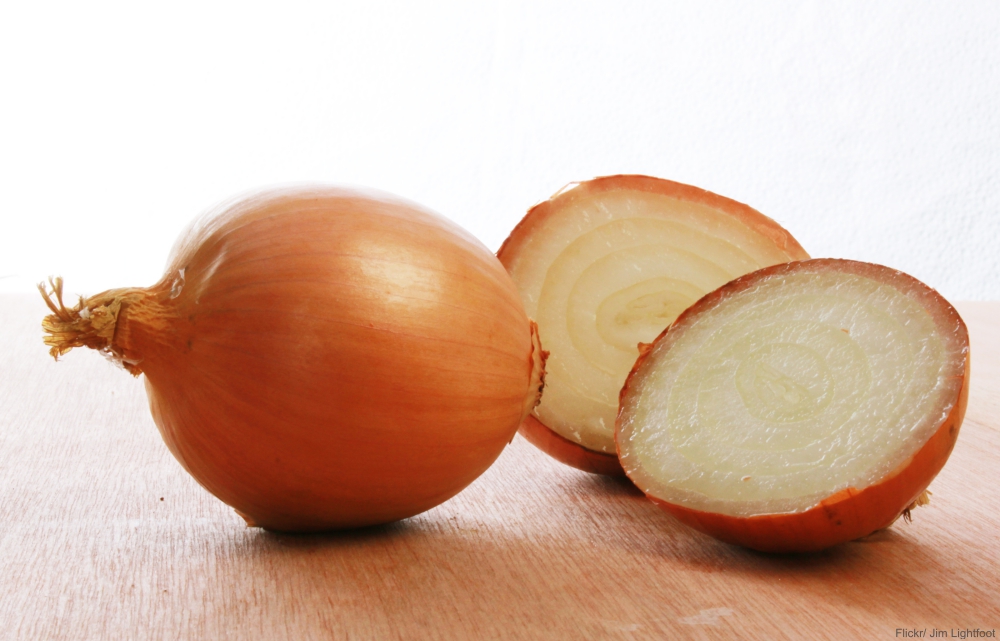 How many of you were given onion syrup by your mom when you had a sore throat? This homemade remedy has been used for generations and is just one example (among many) of how women during the Depression made do with what they had for their families. Anything to save a trip to the drug store or the doctor would have been a welcome addition to the household. The recipe for onion cough syrup is extremely simple. Just follow the recipe and see for yourself.

Peel and slice an onion. Place onion slices in lidded jar, layered with granulated sugar on each slice. In 6-8 hours a liquid will develop: this is the syrup. A spoonful for scratchy throats and stuffy noses is a wonder. Syrup keeps for 1-2 days in closed container. Recipe adapted from Vintage Amanda. 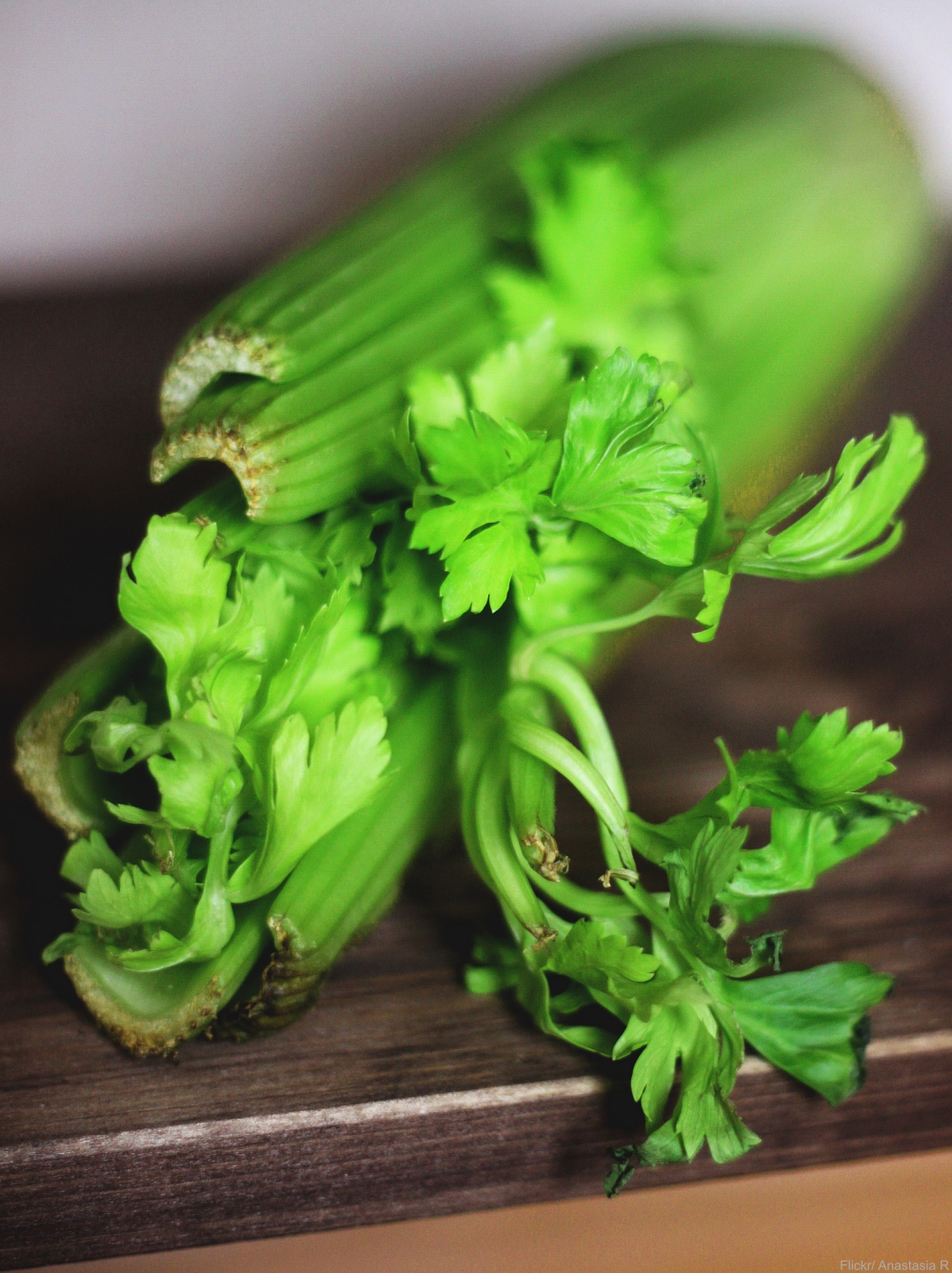 This tip not only can help save you money, it could be part of a windowsill or kitchen garden that supplies green foods close at hand in off seasons. Save the last 2-3 inches of your celery bunch. Lightly bury or plant the roots and water well. This plant needs full sun or at least 6 hours a day of good sunlight. You can begin harvesting when the stalks are about 3 inches tall (for young celery). Directions adapted from SFgate.

There is a evidence that buying second-hand was the only way most families during the Depression were able to clothe themselves or own appliances. Without used clothing as a means, some families would have had an extremely difficult time acquiring clothing for the whole family. And, the previously unheard of used car industry got its start during this time. There was a second-hand market for just about everything.

A simple way to make a very cheap homemade toothpaste is by mixing 2/3 cup baking soda with 1 teaspoon salt and a few drops of food-grade peppermint oil (or any other oil that’s edible). Intuition tells us that perhaps folks during the Great Depression would have most likely left it unflavored or used a tiny bit of fresh peppermint leaf. Recipe adapted from DIY Natural. 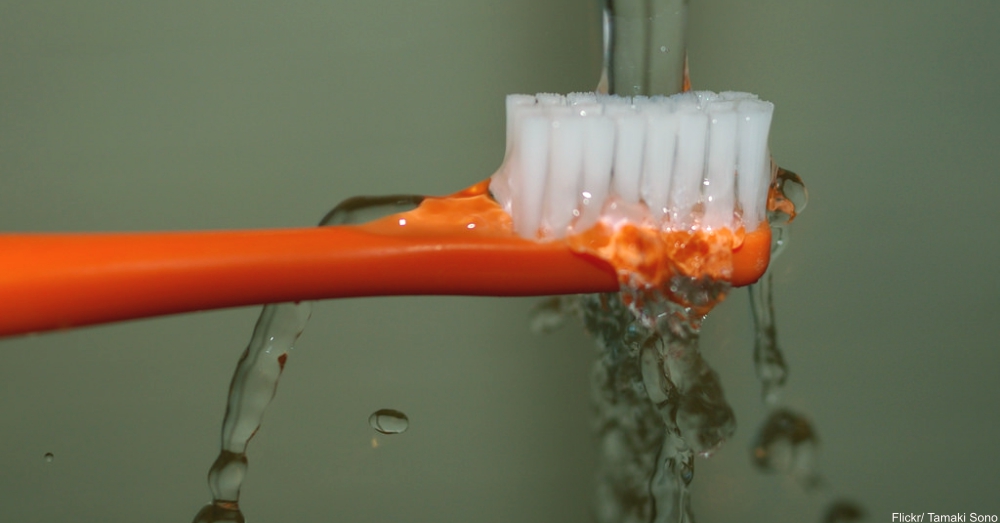 You can use lentils or oatmeal to “extend” meat in a recipe. Some dishes this won’t work very well in, but most casseroles should be able to handle this substitution. We’ve also heard that cauliflower can be used as well. Various recipes call for replacing up to half of the meat with an extender. 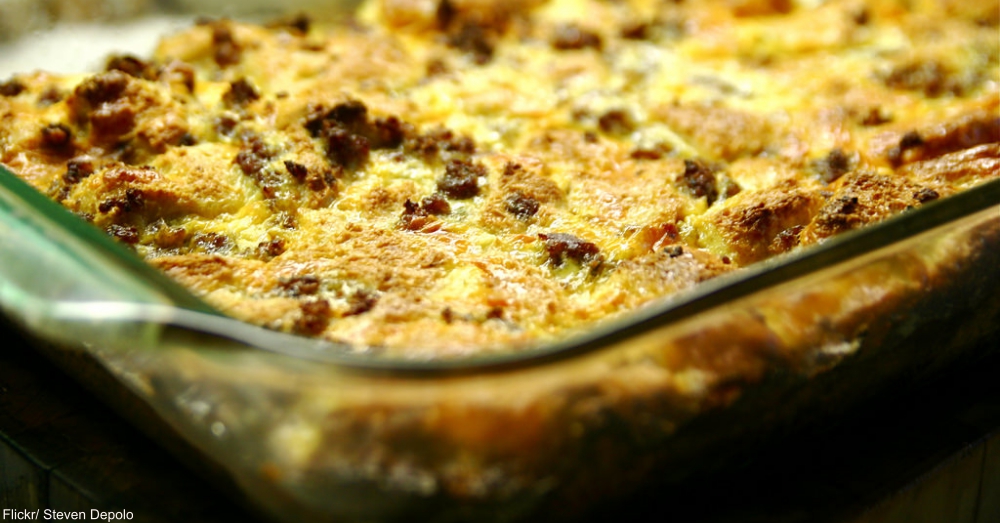 Making your own furniture polish isn’t difficult and it can really save you money if you are someone who polishes the furniture every week (ahem, some of us are more lenient). Just combine 1 1/2 cups olive oil with 1 cup of lemon juice and shake it all up to blend it. Recipe adapted from Everyday Roots. 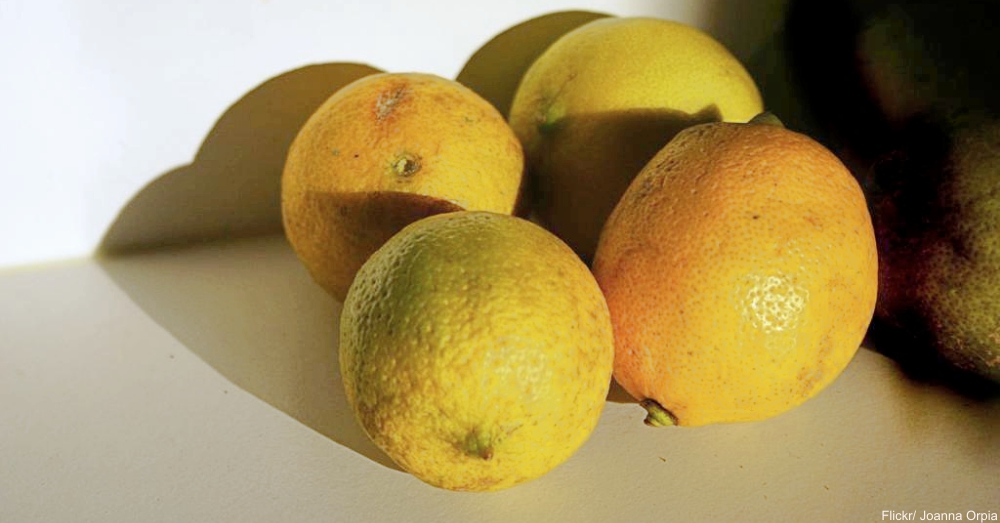 These days, we love the convenience of buying things already made for us. Hundreds of items around the house would once have been made my hand: everything from clothing to cleaning tools to cleaning agents to food and far beyond. If we were to apply just a fraction of this knowledge to our lives, we would end up making more and buying less. 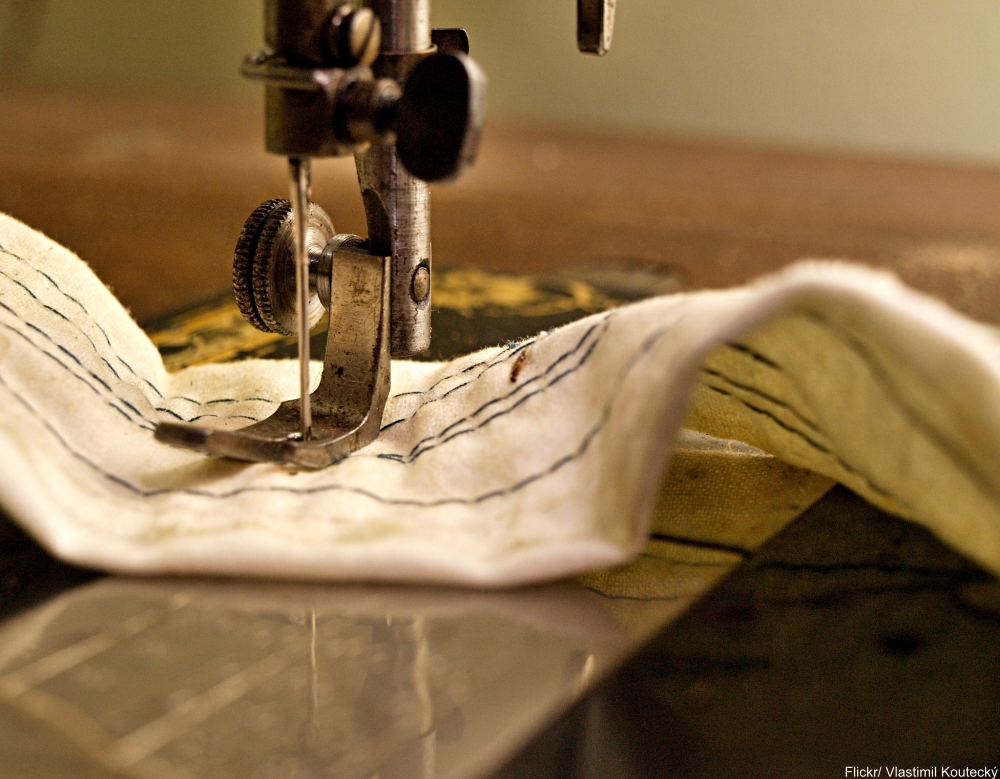 In dire times, tips like these helped our ancestors to carve out a living from low-paying jobs, periods of unemployment, or bad crops. But, most of our parents and grandparents kept on using these tricks everyday. They didn’t stop saving money or resources simply because the economy had recovered. They were frugal when they could be in the hopes that they would have more for big expenses or for the things they really wanted. We hope you’ll try a few of these tips (if you haven’t already)!