With the war over, metals and plastics were, for the most part, again freely available for toy manufacturers. As the number of children born kept increasing, toy-makers churned out toy after toy to meet demand. While military toys were still in fashion, they often took a backseat to good old-fashioned cowboys, which were on TV nightly. 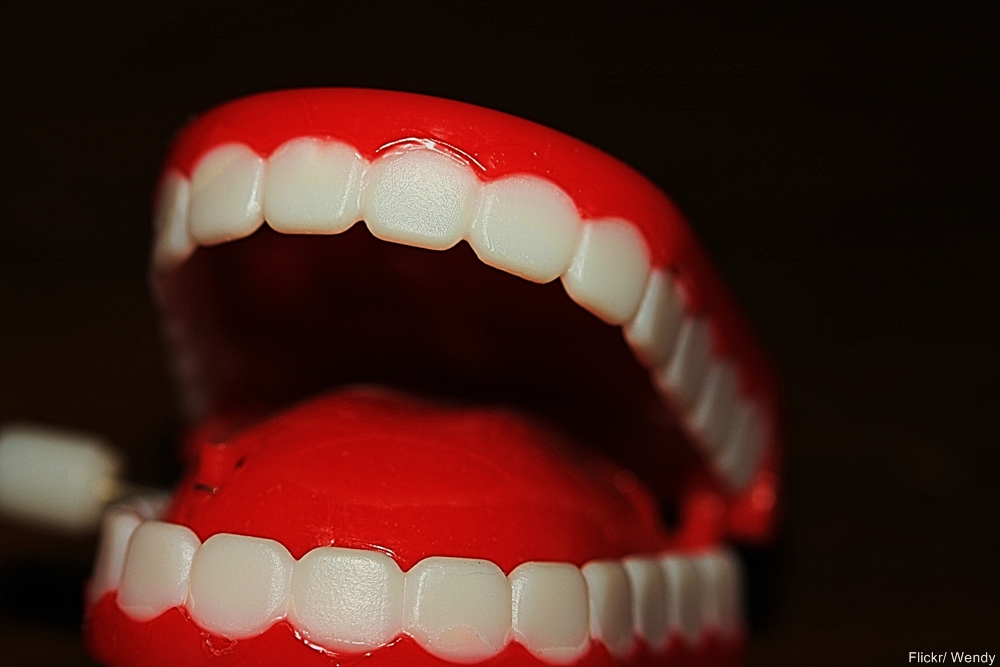 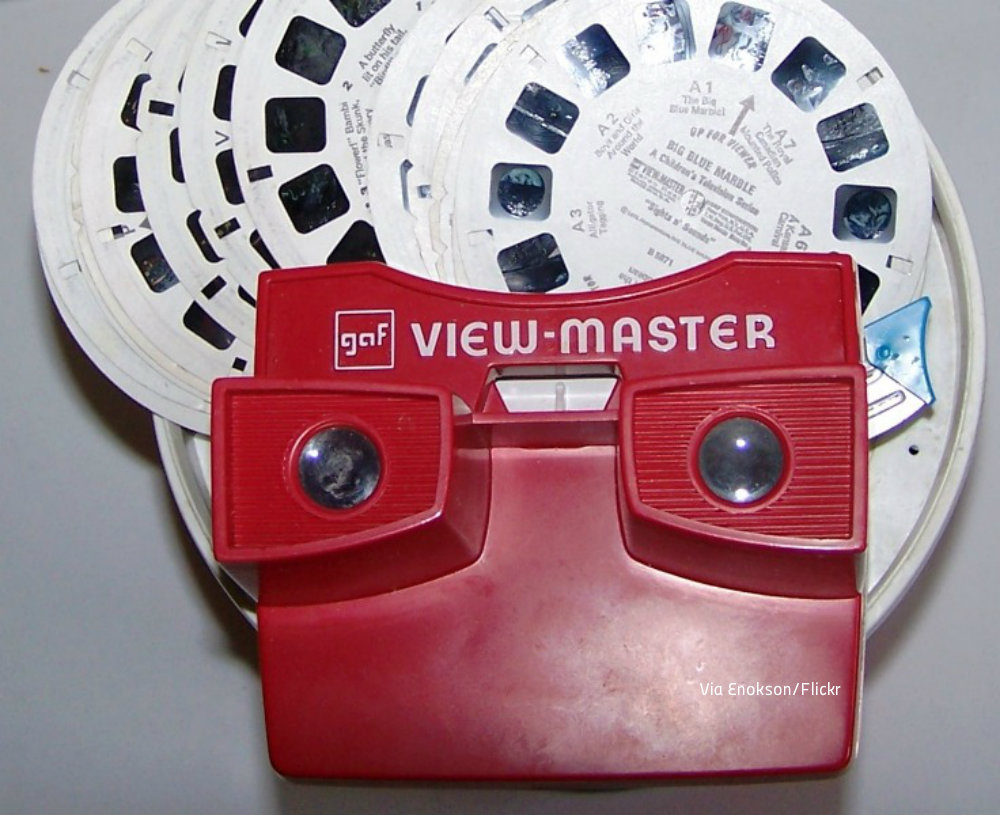 Invented in 1939 and subsequently used for a toy and as a personal training device by the U.S. government, the View Master only began to achieve great success during the ’50s as a toy when images of Walt Disney characters were used in the slides. The brown and ivory Bakelite model was replaced in years later with the red plastic model. 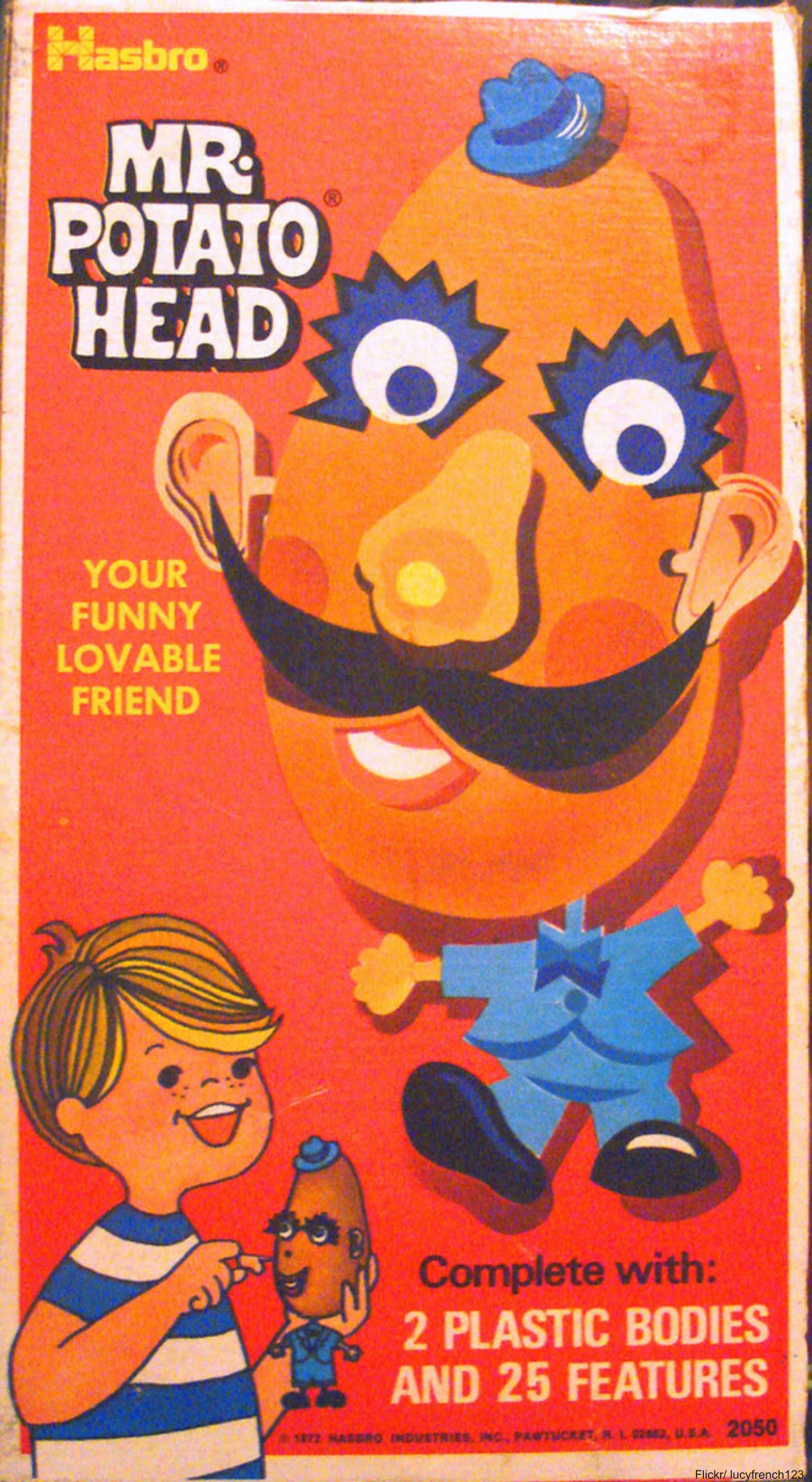 The original, as we all know, were facial features that got plugged into a real potato. This toy swept the nation and in 1964 the plastic spud was introduced: no more mashing mom’s taters before they were cooked or rotting veggies with faces. 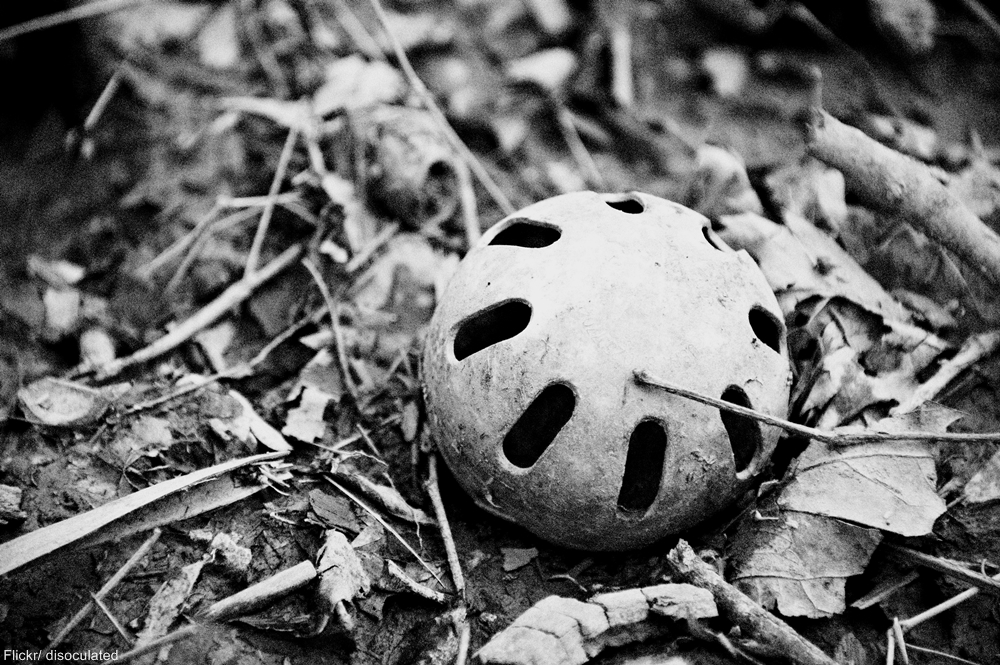 With or without holsters, a toy pistol set was one of the most popular toys for boys during the ’40s, ’50s, and ’60s. This commercial below is for the Shootin’ Shell, which fired safety shells, with “stick ’em caps.” This Mattel model was one of dozens or hundreds on the market, ranging from air bladder guns to noise makers to guns that fired cap rolls. 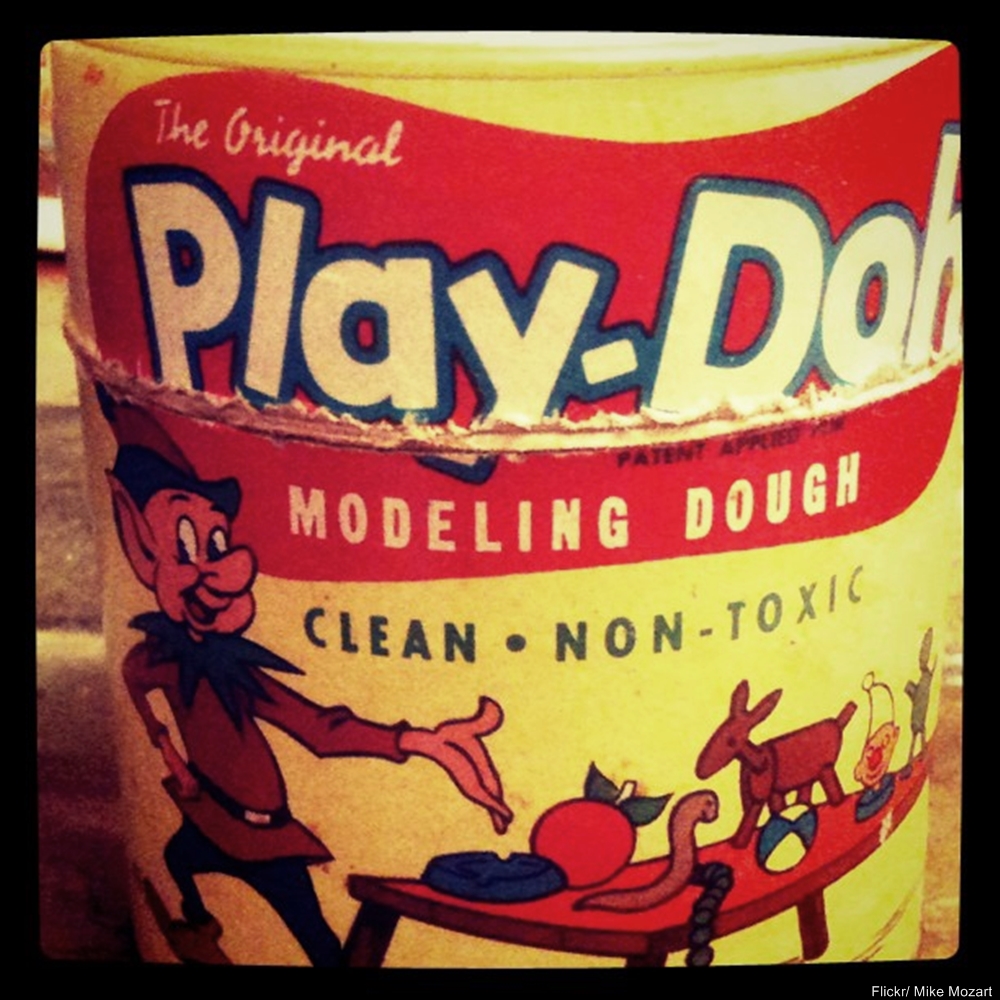 Everyone’s favorite childhood activity was invented by accident. Read about it here. 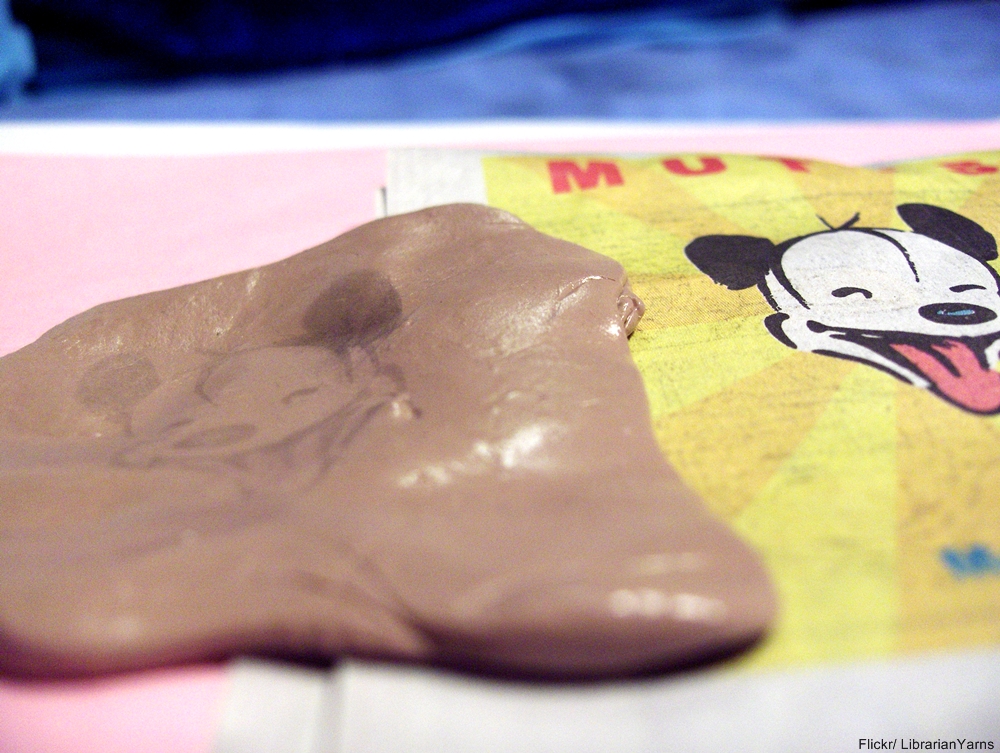 Marketed to kids in the early 1950s, the ration of silicone during the Korean War meant that it took a few years for production to reach numbers and for the trend to catch on. 1957 was the first year that a Silly Putty TV commercial aired on The Howdy Doody Show. Like Play-Doh, Silly Puuty was an accidental invention. Read about it here. 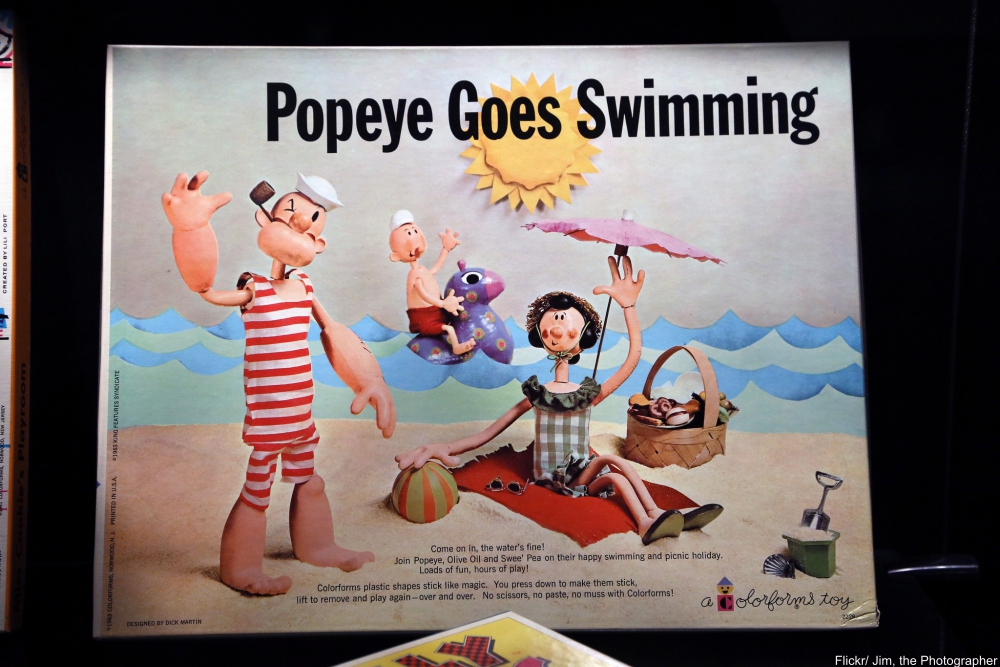 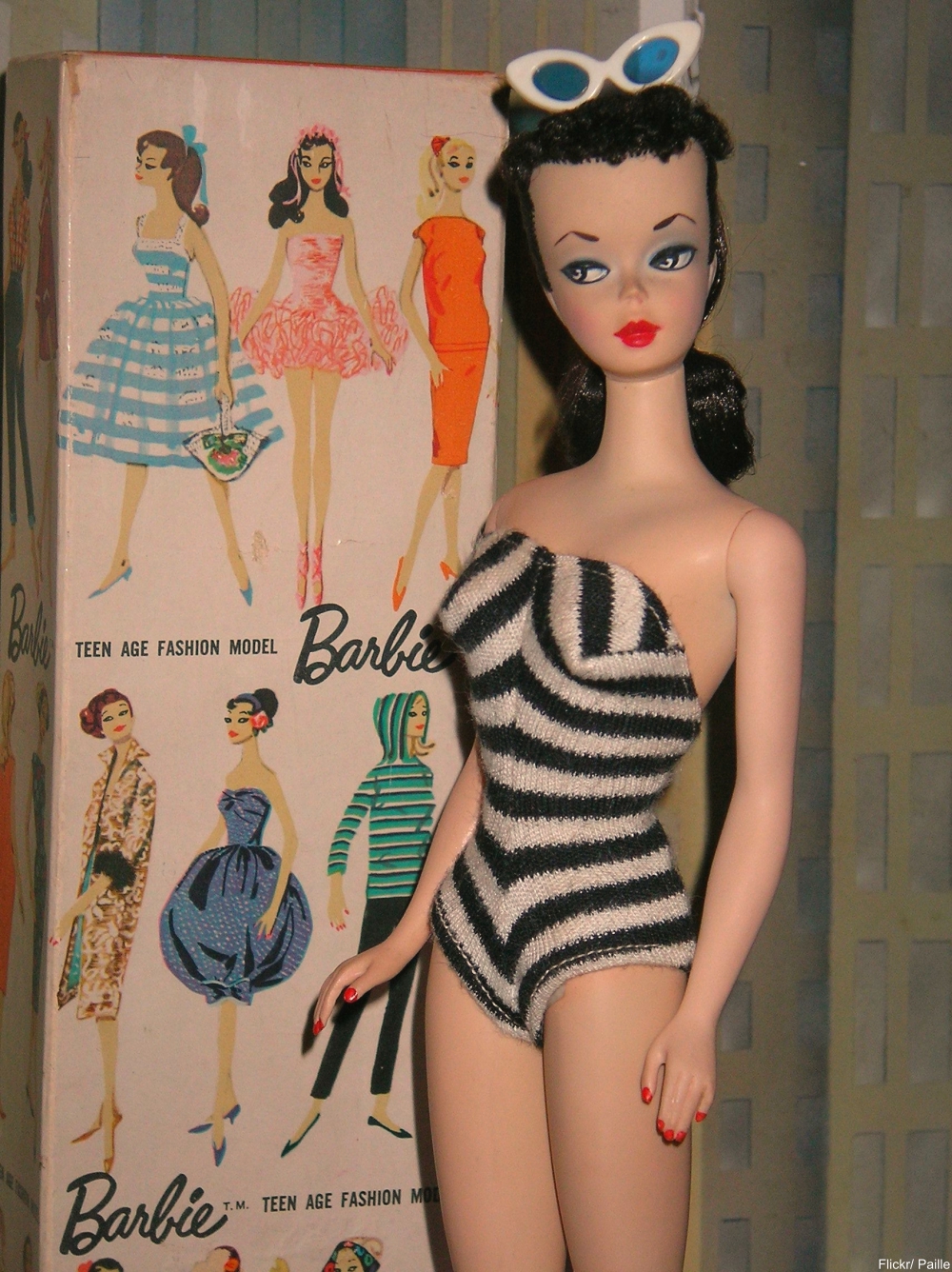 One of the most popular toys ever designed, Barbie changed the game for doll manufacturers and gave little girls a chance to experiment with fashion.