Henry Ford’s Biggest Failure That History Has Forgotten All About

The Lost City of Fordlandia

The idea of a company town began well before industrialization with logging, and mining. A company would find a natural resource in a rural area, and build all the infrastructure needed there to provide for the work force. It’s a strategy that was used for decades with varying degrees of success. What many people don’t know about, is the attempt by Henry Ford to take it a step further, and build the ultimate American utopia in the distant Amazonian jungles of Brazil. Unfortunately, the city to bear his name would never be visited by Ford, and would ultimately become one of his biggest failures. 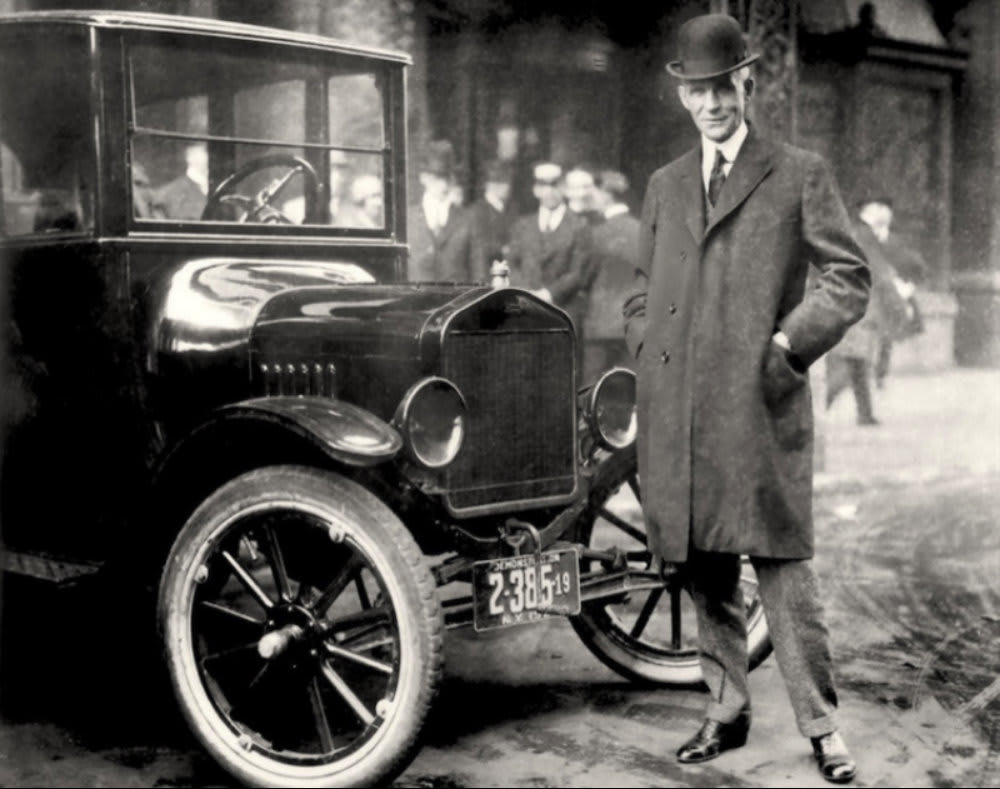 In 1928 the Ford Motor Company was a commanding force in the automobile market, and had been for nearly 25 years. Henry Ford was world renowned for not only his cars, but his methods. He was the Steve Jobs, or Mark Zuckerberg of his day. However, by the mid 1920s, Ford could sense other companies were catching up. They could provide more horsepower, and other features the Model T couldn’t. In 1927 Ford introduced the Model A, and they could hardly keep up with the booming market. Production became a global effort to meet demand, with assembly plants in Argentina, Canada, Denmark, Japan, France, Germany and the UK. With every car came four tires of course, which meant lots and lots of rubber. 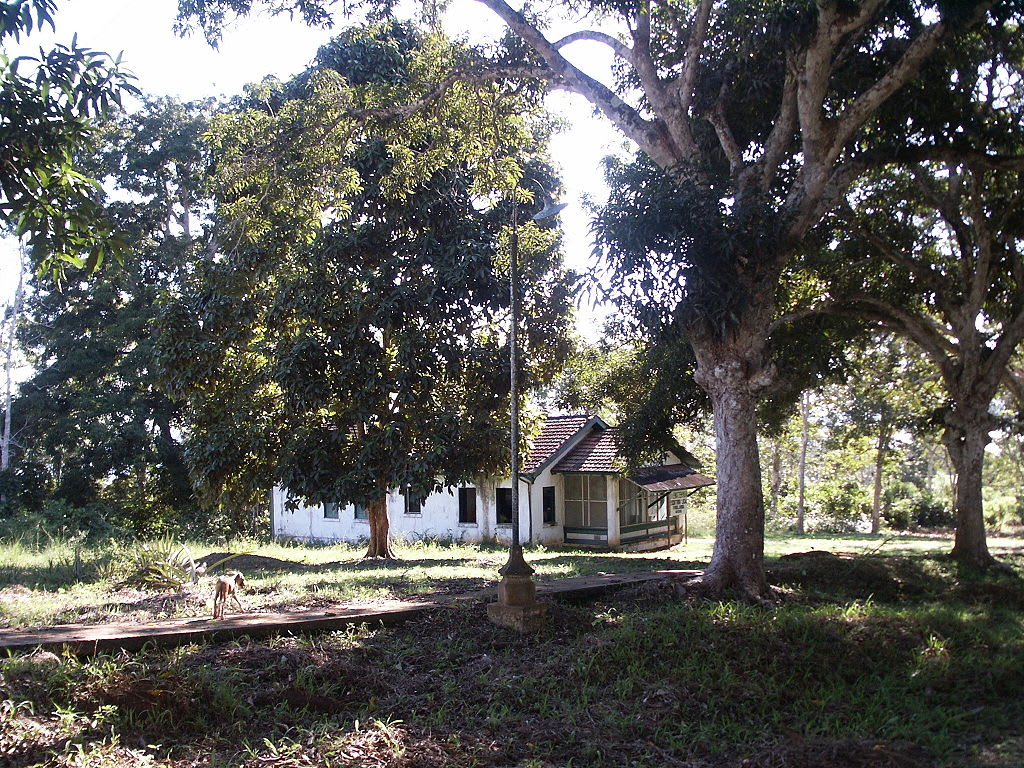