There’s nothing like your favorite snack to bring back memories from childhood. Whether it’s the sharing s’mores by the campfire or grabbing a handful of chips at a barebque, these snacks remind us of so many good times. Some of these snacks have a history that is anything but ordinary. Read on to find out the fascinating history behind 7 of our favorite treats! 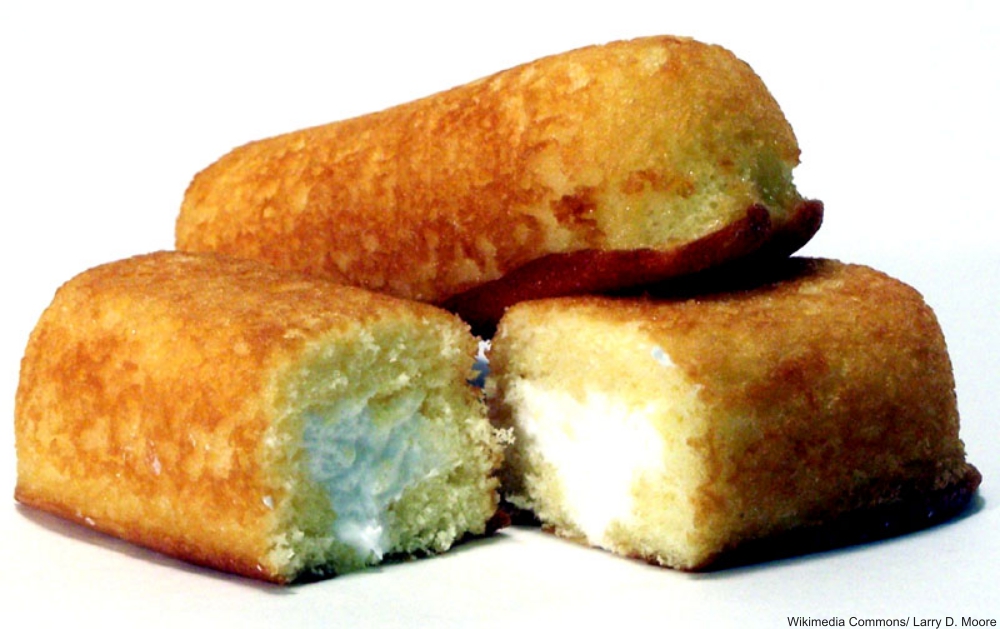 Which would you prefer: banana or vanilla cream? Long gone are the days when you could sample a banana cream Twinkie, but that was the original flavor of this all American treat. Back in 1930 James Alexander Dewar was searching for a purpose for his shortcake molding machines for the majority of the year when strawberries weren’t in season. Dewar came up with the idea of personal cake filled with cream. The cakes were popular, but it wasn’t until bananas became scarce during World War II that the alternate vanilla cream filling really made these cakes a hit. 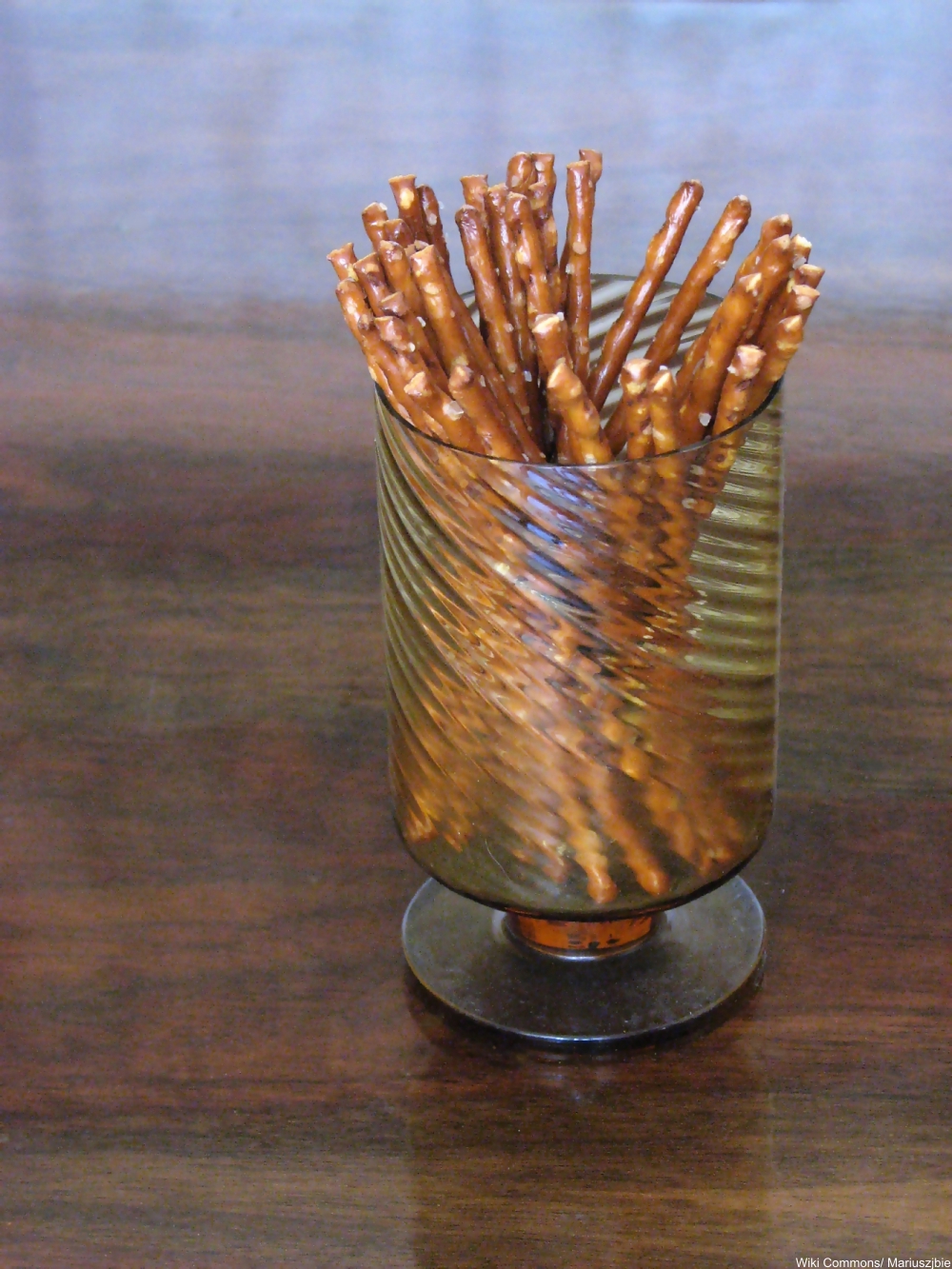 As possibly one of the oldest snacks that we still eat today, pretzels hold a special place in snack history. Supposedly invented in the 6th century by an Italian monk as a treat for young church-goers, the crunchy pretzel has a lot going for it- like its compact size and long shelf life. However, the first written record of the snack was in the 12th century in Germany. Either way, that’s one heck of a long tradition of pretzels!

Click “Next Page” for the inside scoop on more snack favorites!