In June 2016, construction workers at the massive Volkswagen plant in Wolfsburg, Germany, found four metal fragments they believed could indicate the presence of unexploded bombs in the area. A month later, emergency crews evacuated several hundred people from an area near the plant after explosives experts found a device. 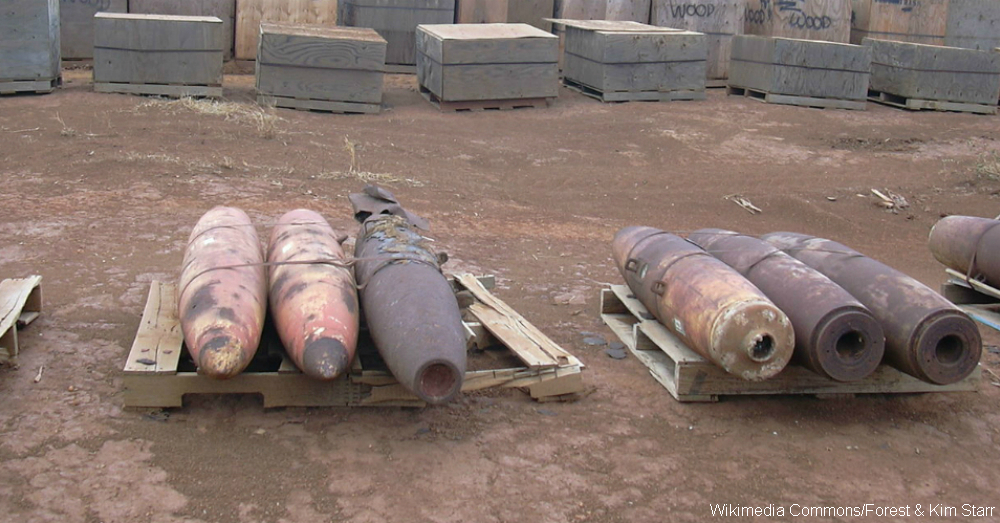 Experts discovered a 550-pound bomb dropped by Allied forces during World War II. As a precaution, emergency personnel evacuated 700 people from the surrounding area. Police, firefighters, emergency workers and aid agencies were on hand just in case something drastic happened. Luckily, explosive experts were able to safely disarm and defuse the device without incident. The plant was already shut down due to a three-week summer vacation, so the evacuations could have been much more complicated had the plant been operational.

Volkswagen’s headquarters in Wolfsburg produced 815,000 cars in 2015, and the sprawling campus is three times larger than the country of Monaco. Approximately 60,000 people work in the plant in a city of 125,000 residents. As many as 3,800 cars roll off the assembly line in a given week. Nazi leader Adolf Hitler utilized the area to construct cars in 1938, so parts of Wolfsburg were targets for several Allied bombing runs because the plant converted to military use later in World War II. Any leftover bombs on the site may still cause difficulties.

More than 70 years after the end of World War II, German officials uncover around 2,000 tons of unexploded bombs each year. Although most incidents don’t cause problems, one 4,000-pound bomb uncovered in 2011 during a massive drought caused emergency officials to evacuate 45,000 people until experts defused it. A total of 11 explosive technicians were killed in Germany from 2000 to 2016 as they attempted to defuse bombs left over from World War II. Unexploded bombs are dangerous reminders of yesteryear as Europeans uncover stark reminders of World War II.

Check out these these ingenious “Share the Meat” ration recipes.