10 Pioneer Life Hacks That Made All the Difference for Them

To keep ants and flies off their food (and mosquitos off themselves), the pioneers would scrub their dinner table or other surfaces with insect repelling herbs from the garden like pennyroyal, catnip, lemon balm, and peppermint. In the South beautyberry branches were often used to keep flies off horses. 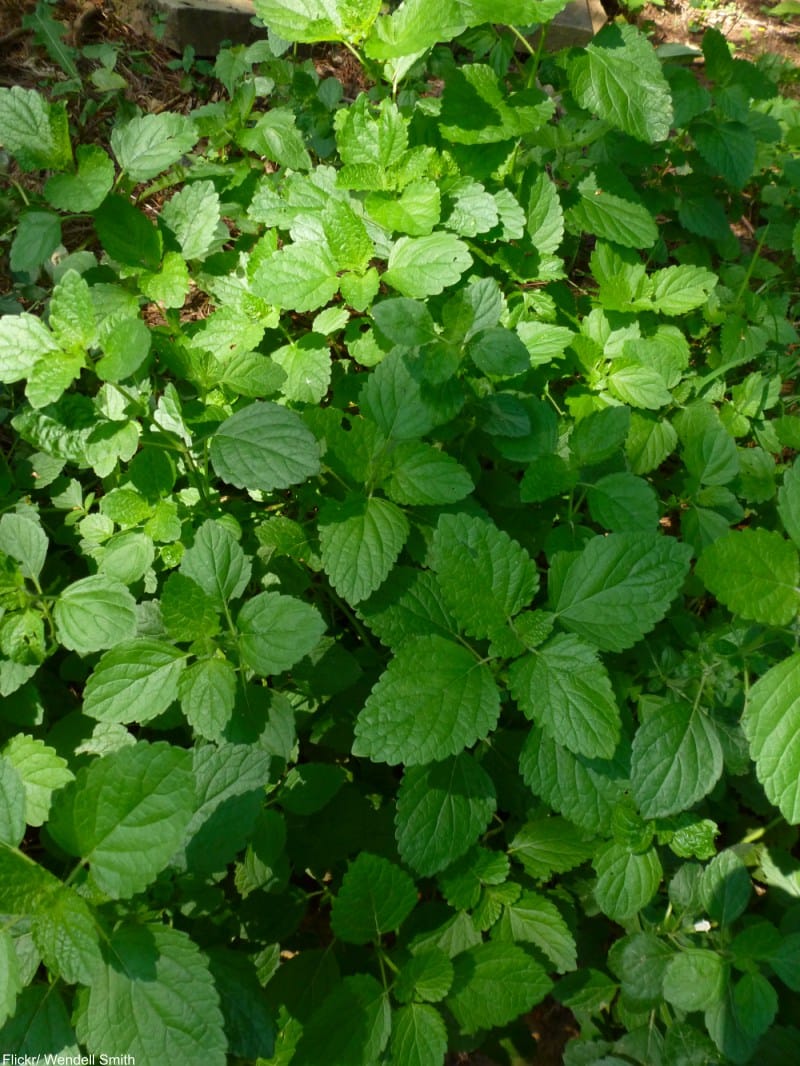 The settlers were very conservative with their water since it usually had to be hauled either by hand or by wagon at no small expense of energy. One bath was sometimes used by the whole family and the bathwater was sometimes used to water the garden or clean the floors after that. 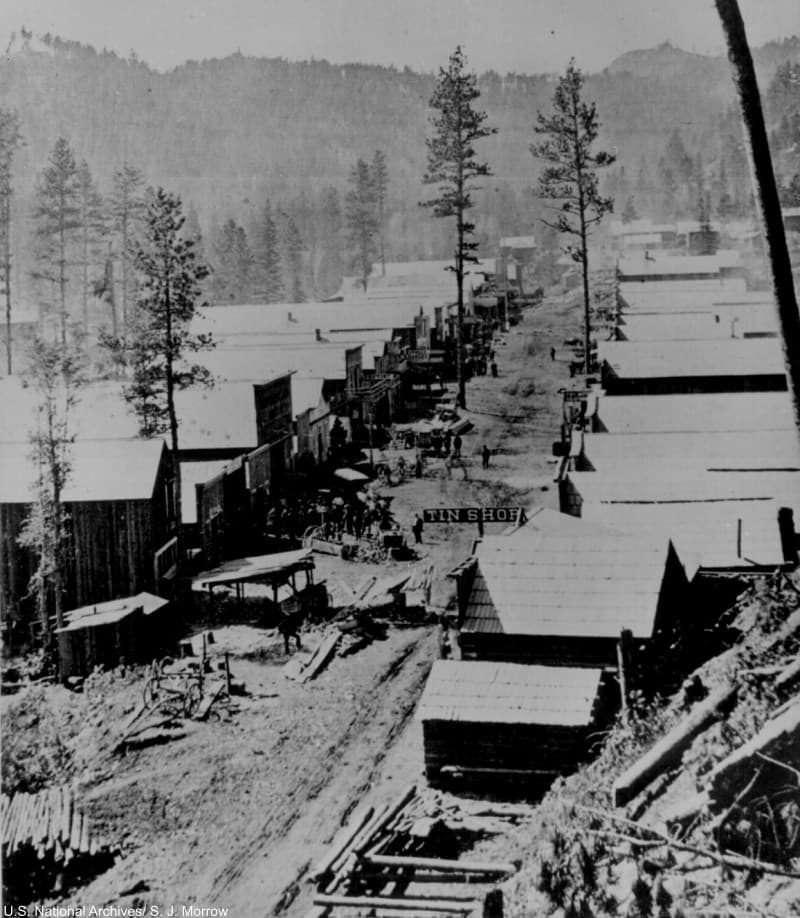 3) Get Creative with the Menu

Pioneers ate whatever they could when times demanded it. In areas where cacti grow the pioneers took cues from the Native Americans and ate prickly pear cactus, a rare and precious source of vitamin C. 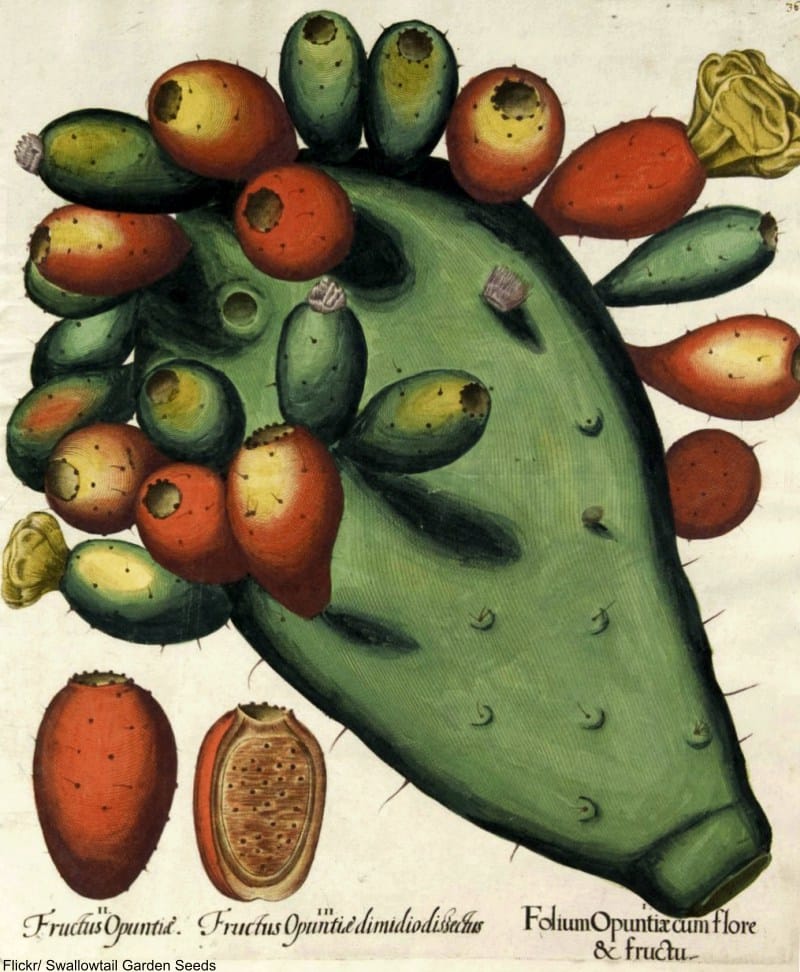 2) Brown Instead of White

They bought brown sugar instead of white sugar not only because it was cheaper (and every single penny mattered), but because white sugar was hard to get on the frontier. If boiled down they’d make sorghum out of it, a popular frontier ingredient. Very lucky pioneer families might have maple syrup or maple sugar to bake with! 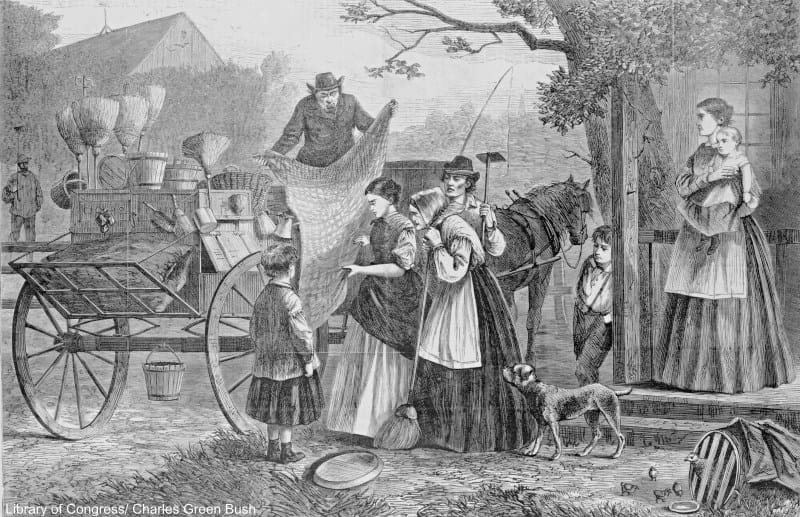 1) Make Everything You Can

For instance, many frontier families kept bees once they were established so they would always have honey. Supplies like sugar could be very hard to come by on the frontier, but having a steady source of honey meant they were never without a little sweetness! 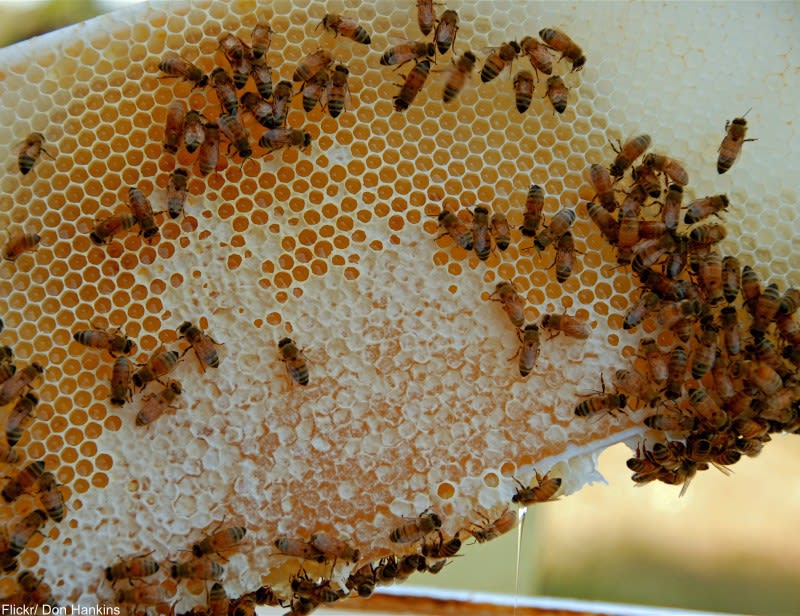