Every place certainly had their own gimmick, but they were all quite tasty. Just the memory of those handmade shakes and fresh burgers still makes our mouths water all these years later. And you could listen to the radio! We thought it was heaven on earth. 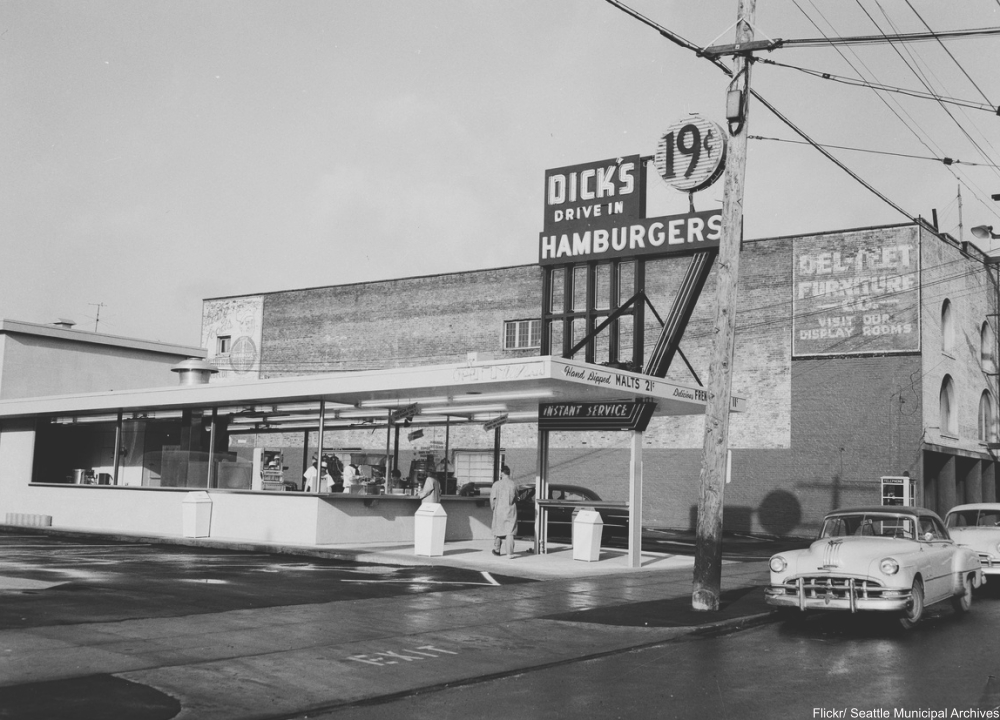 1955 Seattle, Washington. A burger only cost 19 cents back then! Via/ Flickr 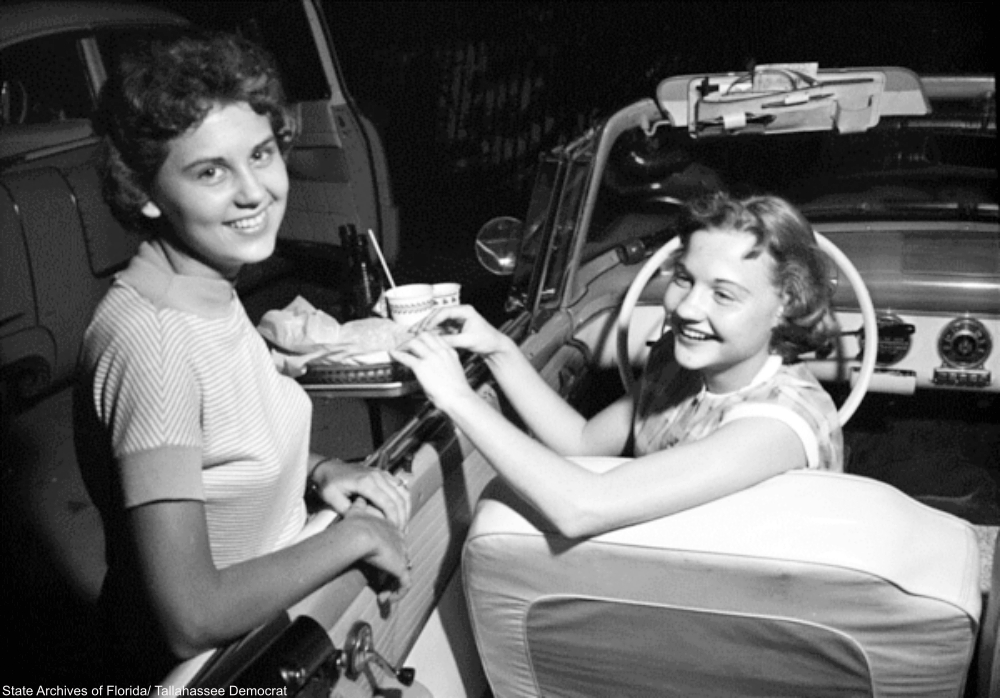 1957 in Tallahassee, Florida. Via/ State Archives of Florida 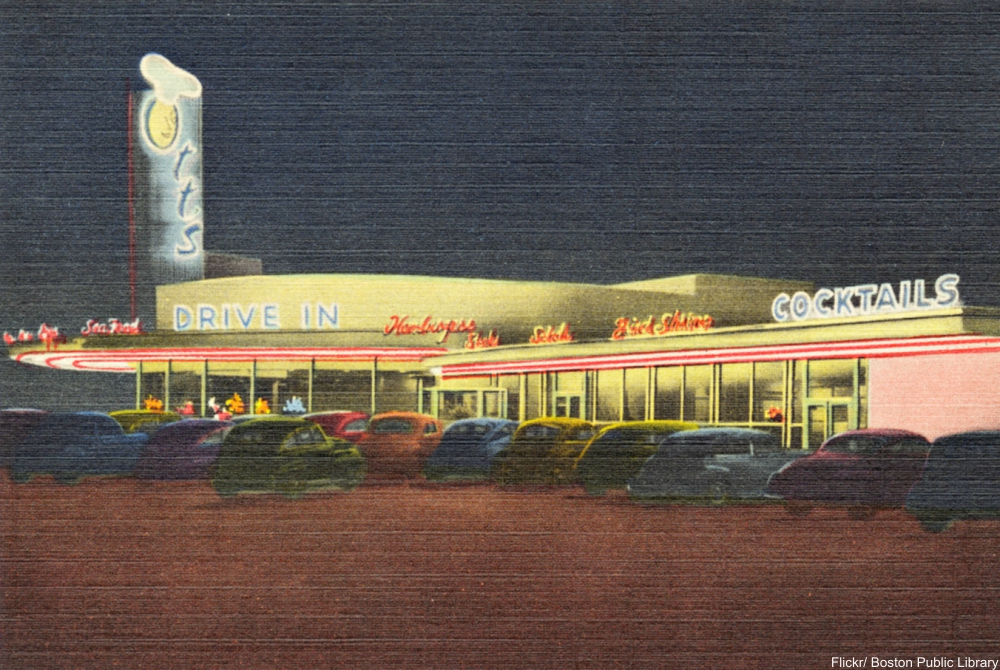 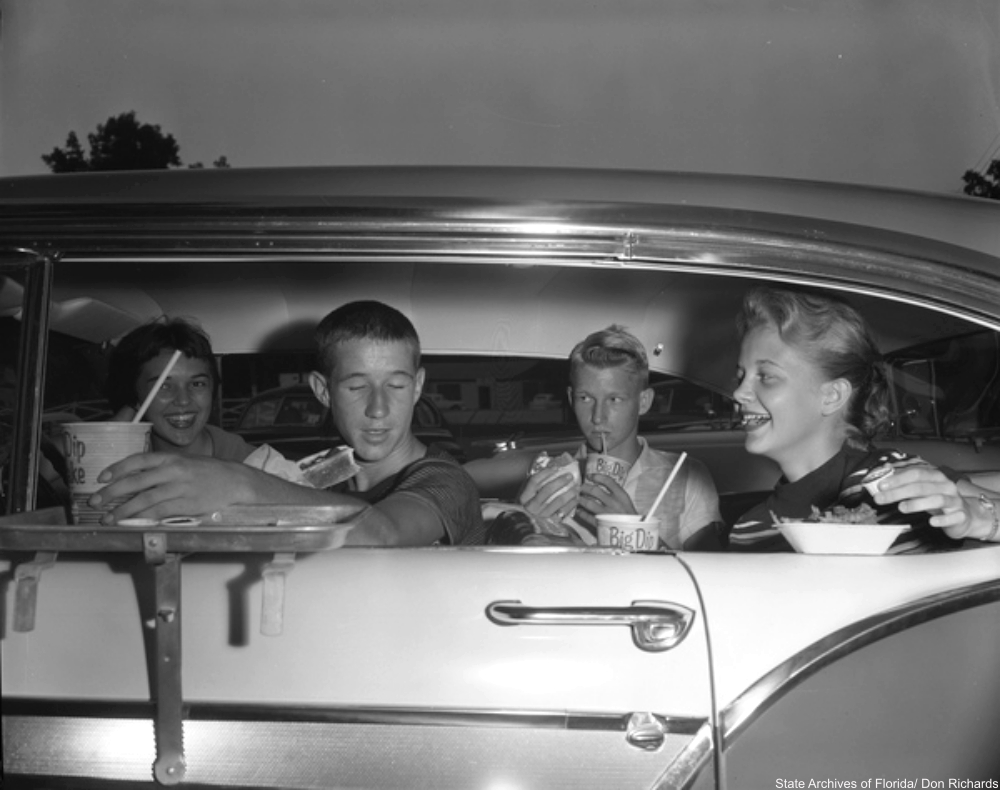 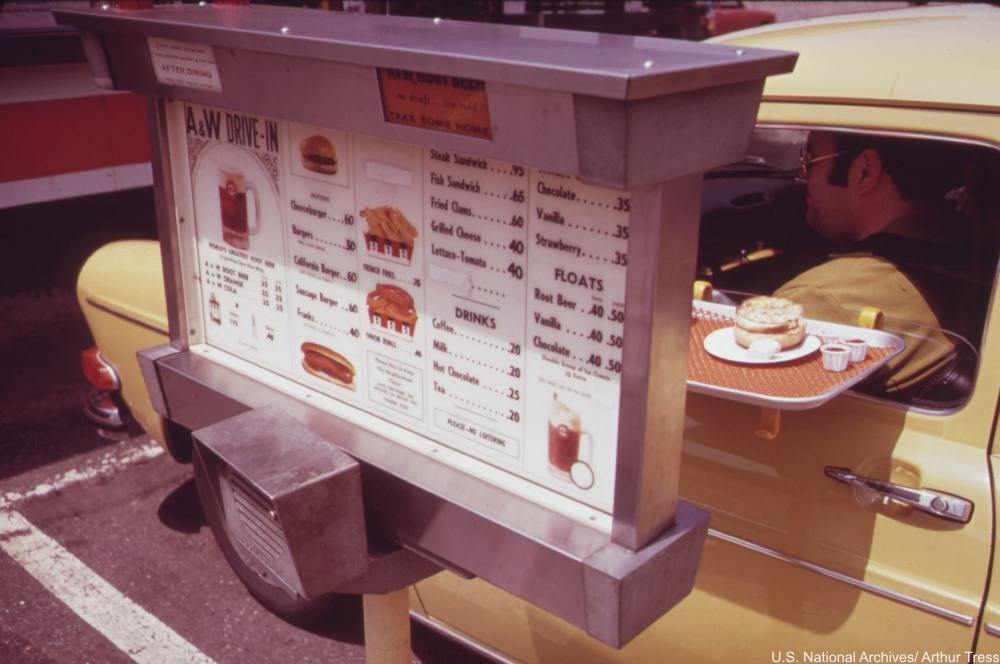 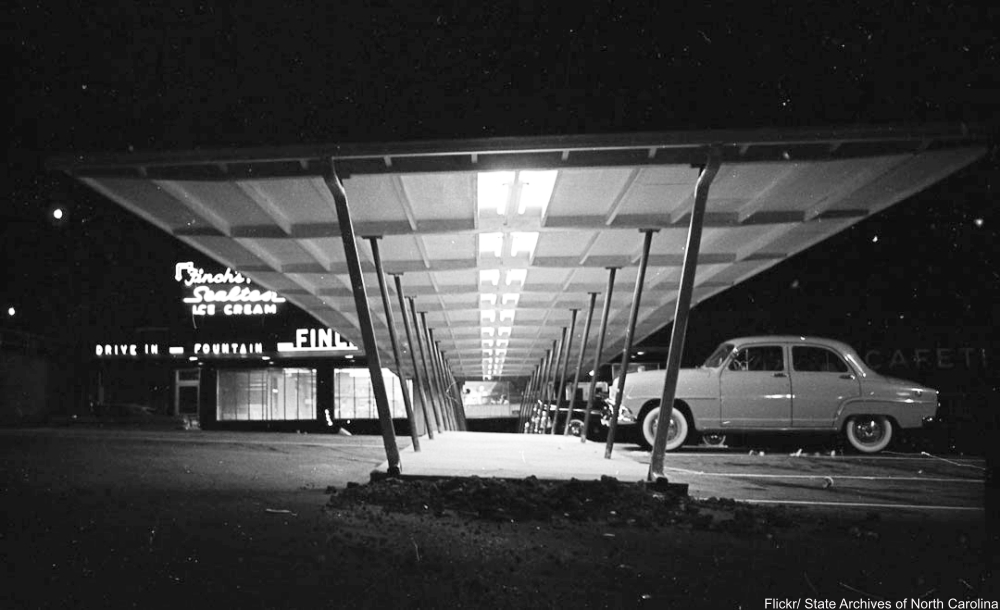 If you enjoyed this then click “Next Page” for a peek at some classic American diners from yesteryear!