“Happy Birthday, Sweet Sixteen” Was One of the Biggest Hits of 1961

In 1961 the Neil Sedaka song, “Happy Birthday, Sweet Sixteen” was a Top 10 smash hit. The catchy melody was written by Sedaka, with lyrics by Howard Greenfield (who also wrote “Breaking Up Is Hard To Do” and “Love Will Keep Us Together”). It’s a classic that reminds most people of a much simpler time. 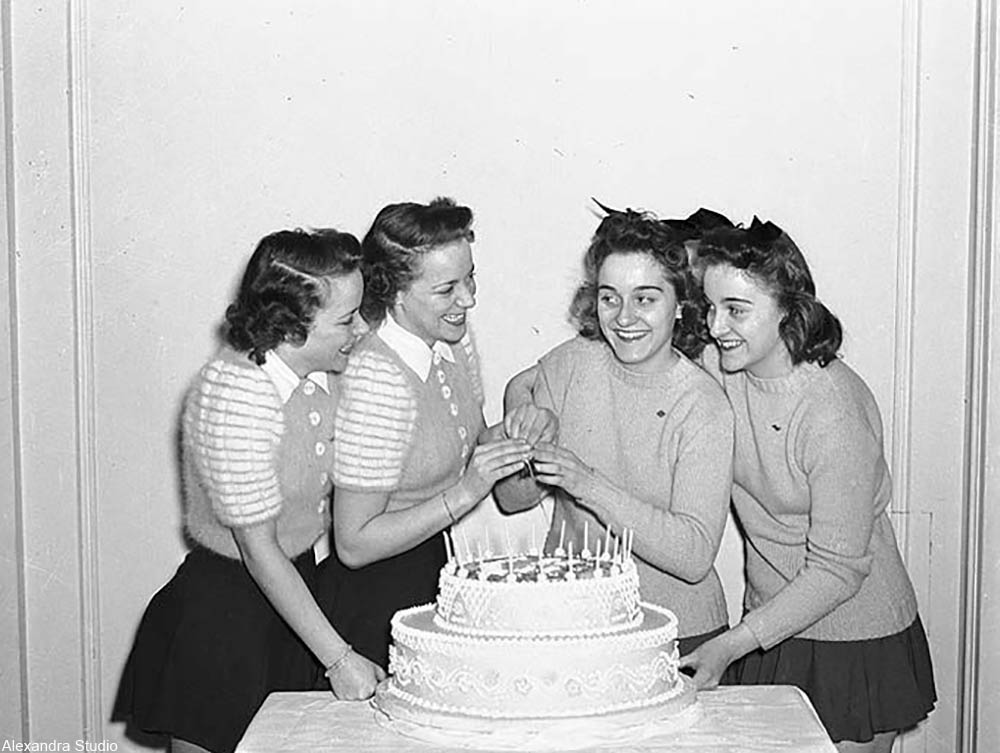 The story contained within the song is so innocent and certainly not like anything you’d hear on the radio today. A young man has watched his friend grow up over the years and now that she’s reached her sweet sixteen he asks her to be his girlfriend. That kind of hopefulness in pop music wasn’t at all unusual for the era, but it’s a rarity to hear today. 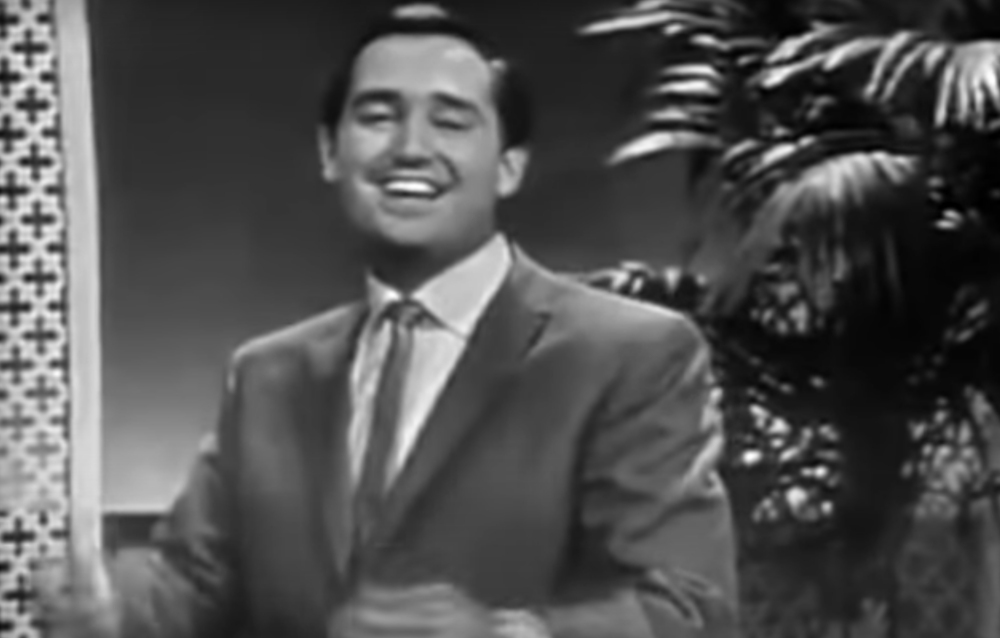 It was a time before the most turbulent years of the ’60s when the golden age of the teenager was still in full swing. Sedaka’s other songs of the era also had this feeling to them, even when the topic was a little less wholesome, like his “Oh, Carol” about a woman who mistreats him. 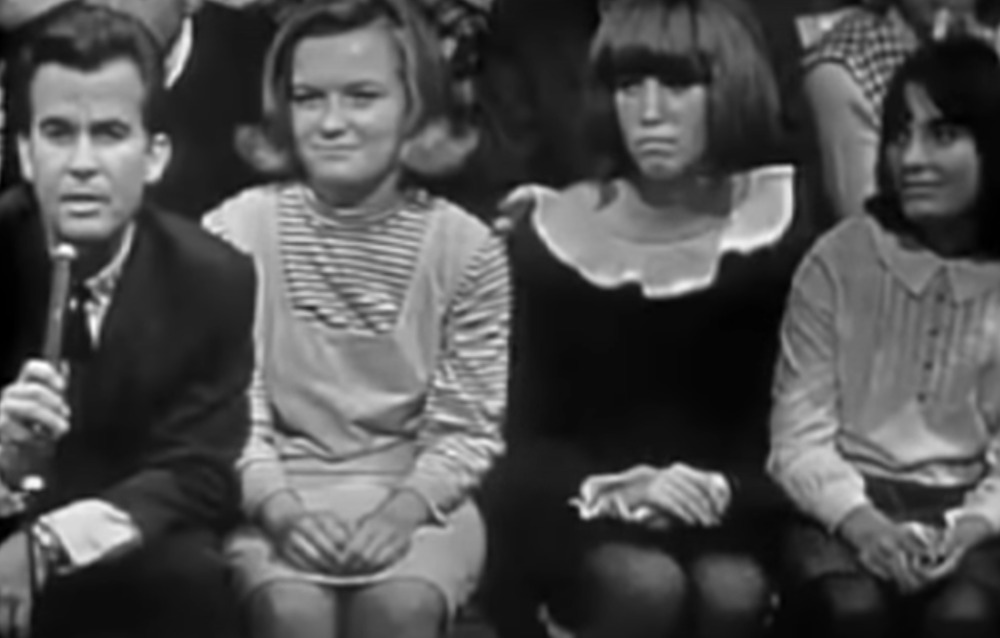 You can hear “Happy Birthday, Sweet Sixteen” once again in the video below from American Bandstand in 1964. It’s hard to believe this song came out nearly 60 years ago!