Most of us can only imagine what it might have been like during the Stock Market Crash of 1929 and the Great Depression and Dust Bowl that followed. But, the experiences of the people who lived through it speak to us through the many images and interviews that capture the feeling of the Photographs of dusty farmers and barren land show us how bad it had gotten. The images of dust storms show how tremendous clouds of dust spread across the country. As families were already living through the most impoverished years in living memory, the added hardships of drought and dust brought many families to their breaking point. We’ve gathered together photographs and accounts from eyewitnesses, newspaper photographers, and images from the Farm Security Administration. In their own words, here are some firsthand accounts of the Dust Bowl.

“People began to learn how to live with dust.”
-Arthur W. Leonard 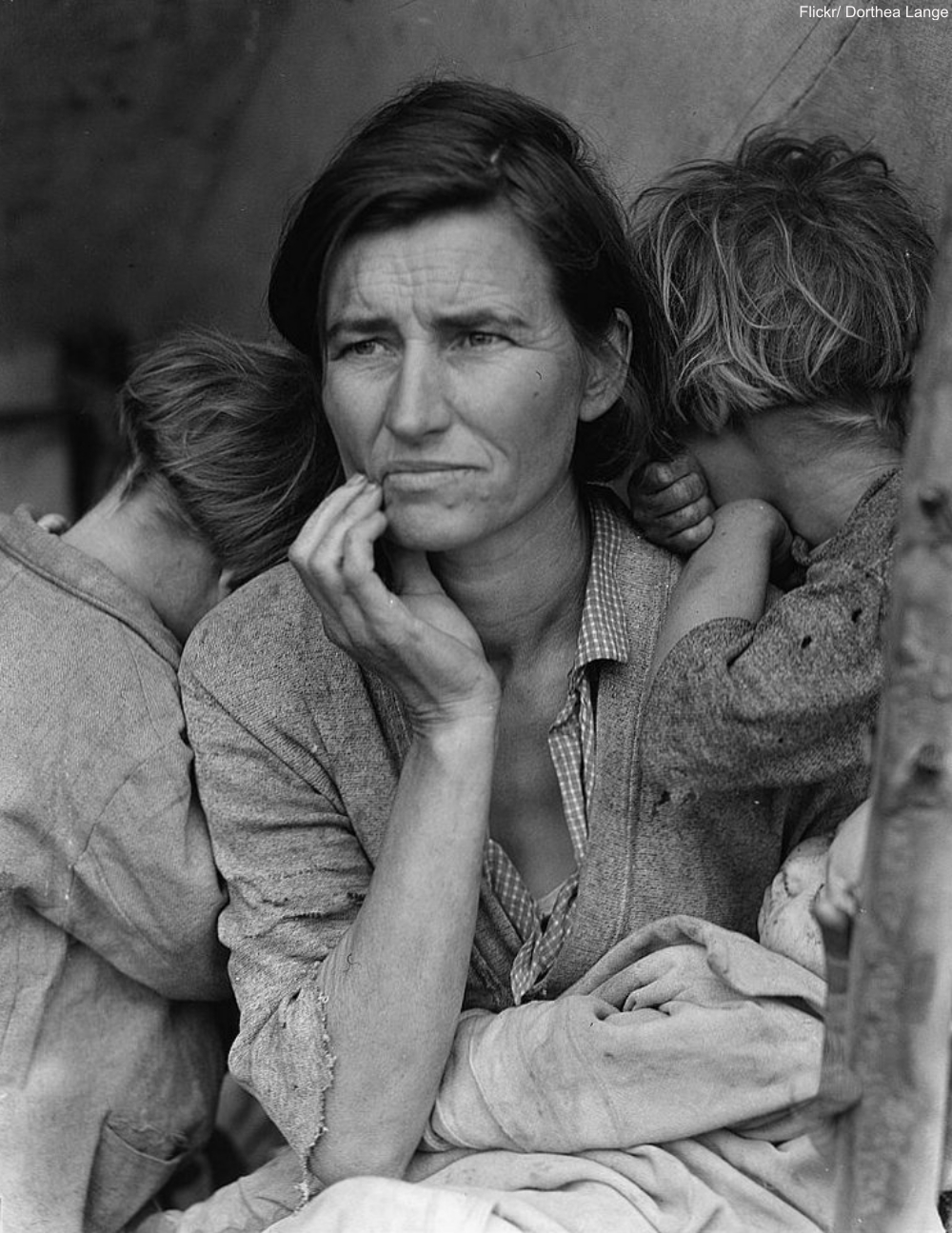 After the stock market crashed in 1929, depleted savings accounts and lack of work meant that many families were struggling with the very basics of staying alive: food and shelter, clothing and school, became much more difficult to manage. With the urgent need for high crop yields, farmers in the Great Plains began to overwork the soil and to prep land for farming that was not suited to it. Throughout the 1930s, lack of rain and increased temperatures meant that dust storms had become increasingly normal. Summer days during the 1930s set records for heat and according to this account it got to be over 100 degrees. As the water dried up, the temperatures rose, and the soil began to drift away, the poverty of most farmers was at an all time high. As Arthur W. Leonard recalled, “…Back in the Depression, why, nobody had any money in 1929 when the crash happened. Why after that, we not only had the crash out here, but we had poverty and dust and dirt and every thing imaginable. And it got worse as it went along.” The number of dust storms increased each year. At the same time, the storms increased in severity as well. 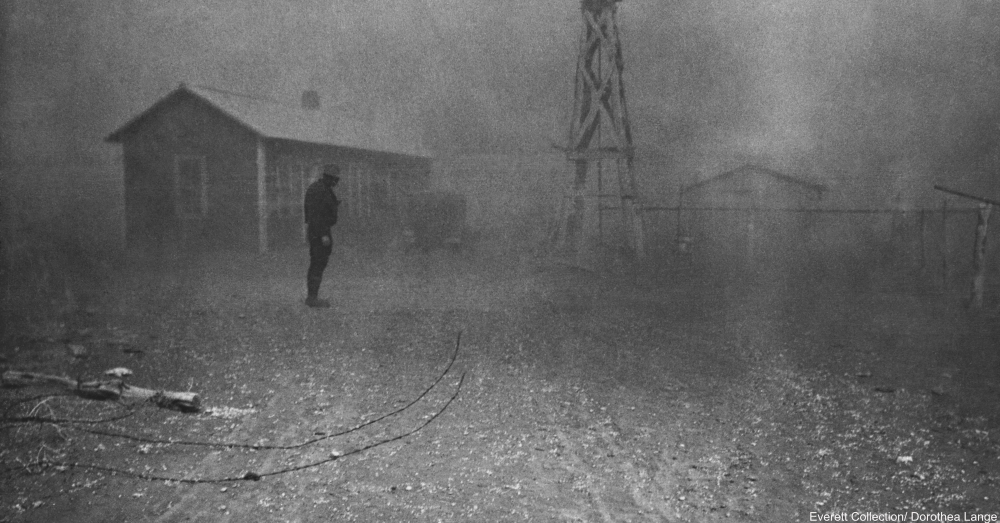 The dust was so abundant that Leonard earned his pocket money as a young man in the 1930s helping to clean the dust from the tops of buildings, lest the weight of the dust cause damage to the roofs. In 1998, at age 81, Leonard gave his account of what growing up in the Dust Bowl was like. With funding from the Kansas Humanities Council, several survivors from the Great Depression were interviewed by Brandon Case, and they give us the best perspective on what day-to-day life was like during the Dust Bowl years. 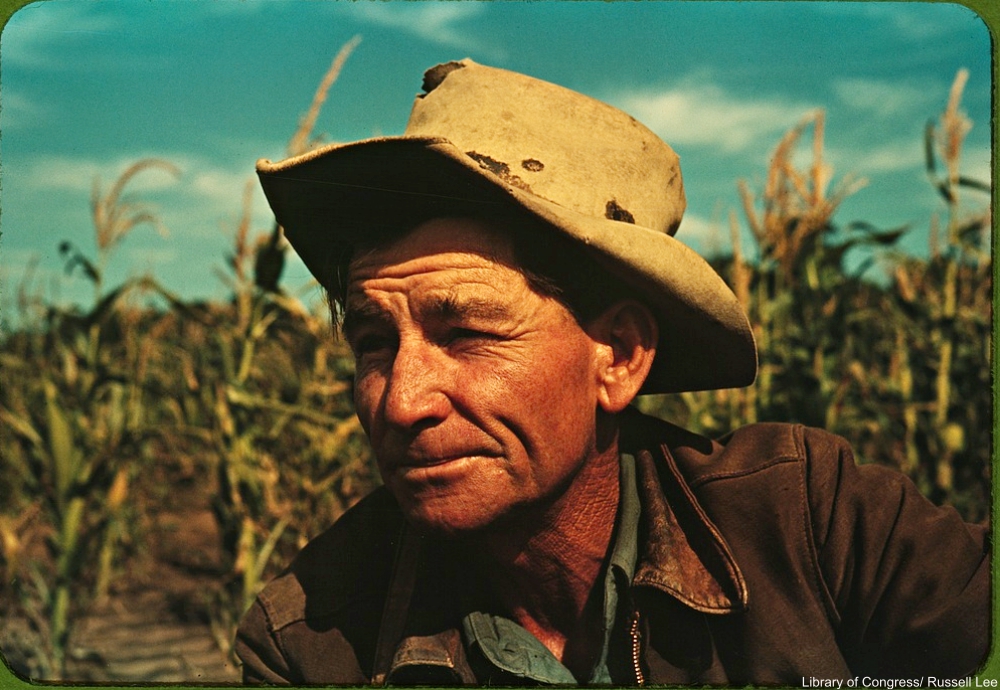 “You learned to save your money. Mother always said you should always save everything you can save, for some day you’ll need it. And she was right. It was pretty bad.”-Arthur W. Leonard 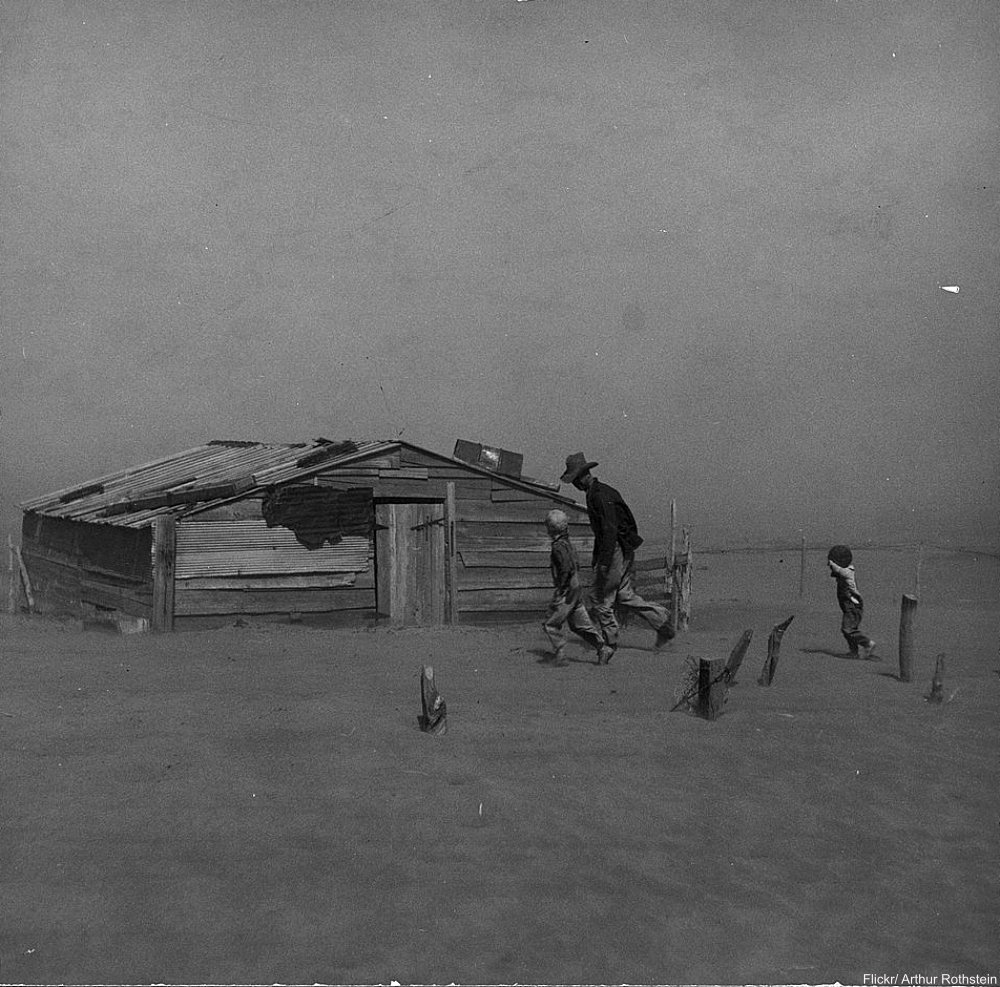 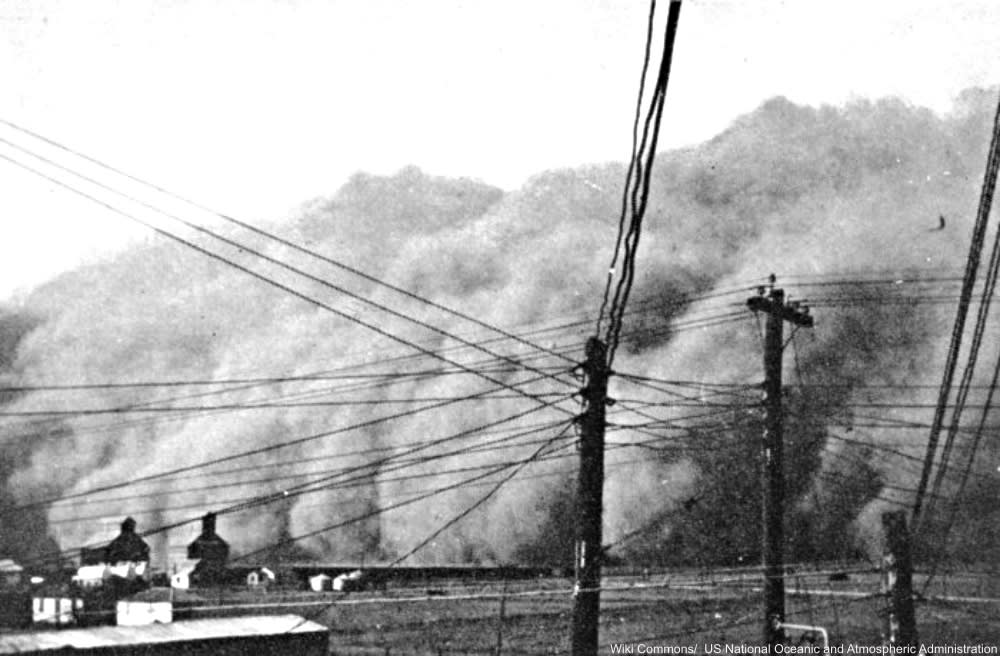 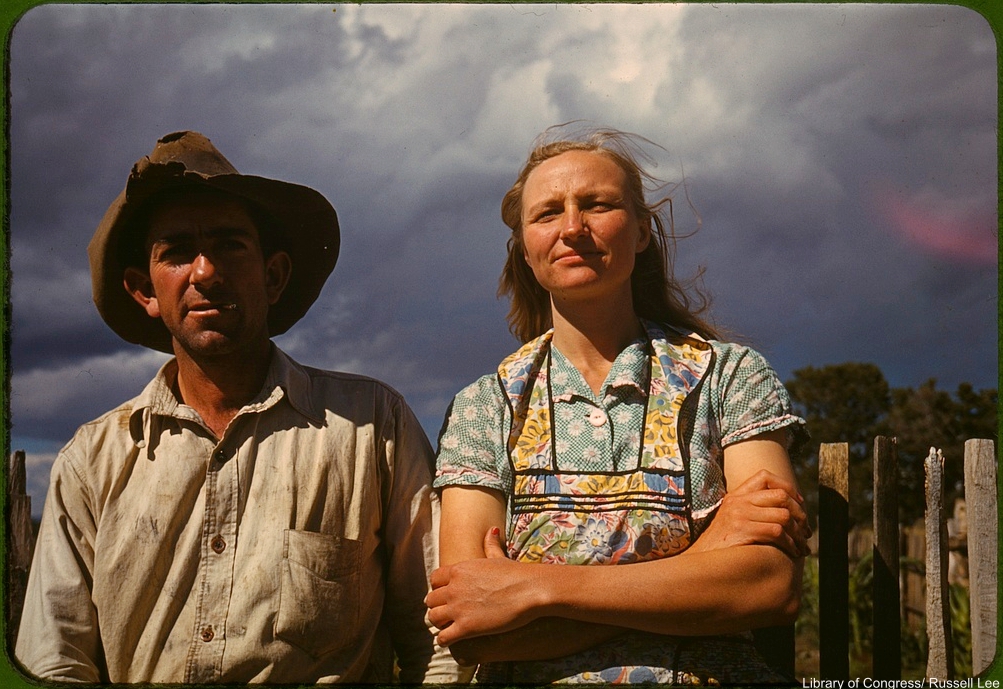 “Many a day, I couldn’t see but one telephone post ahead of me. By the time I got to that post, I could barely see the next one, and that was day after day…”
-Lola Adams Crum

With so much dust in the air, engines became clogged, and keeping houses clean was a never-ending endeavor. For residents and farmers who were already cut-off from the modern amenities of large cities, like electricity and running water, the increased volume of dust made even keeping dishes and beds clean enough to use a constant chore. According to Lola Adams Crum, who was also interviewed by Case for the Ford County Historical Society, the poor janitor at the school where she taught swept the classroom and wiped the windows down “every hour all day long.”

Click the “Next Page” button to to read about the dust storm known as Black Sunday!