These 8 Disturbing Things Were Considered Normal in the Victorian Era

We hear a lot about the smog, etiquette, and heavy-handed decor of the Victorian era. But, have you ever stopped to think what daily life was like? We were horrified at some of the what we found out about how the Victorians actually lived. Quite a few of these practices, though disturbing to us today, seem to have been pretty normal to the Victorians. 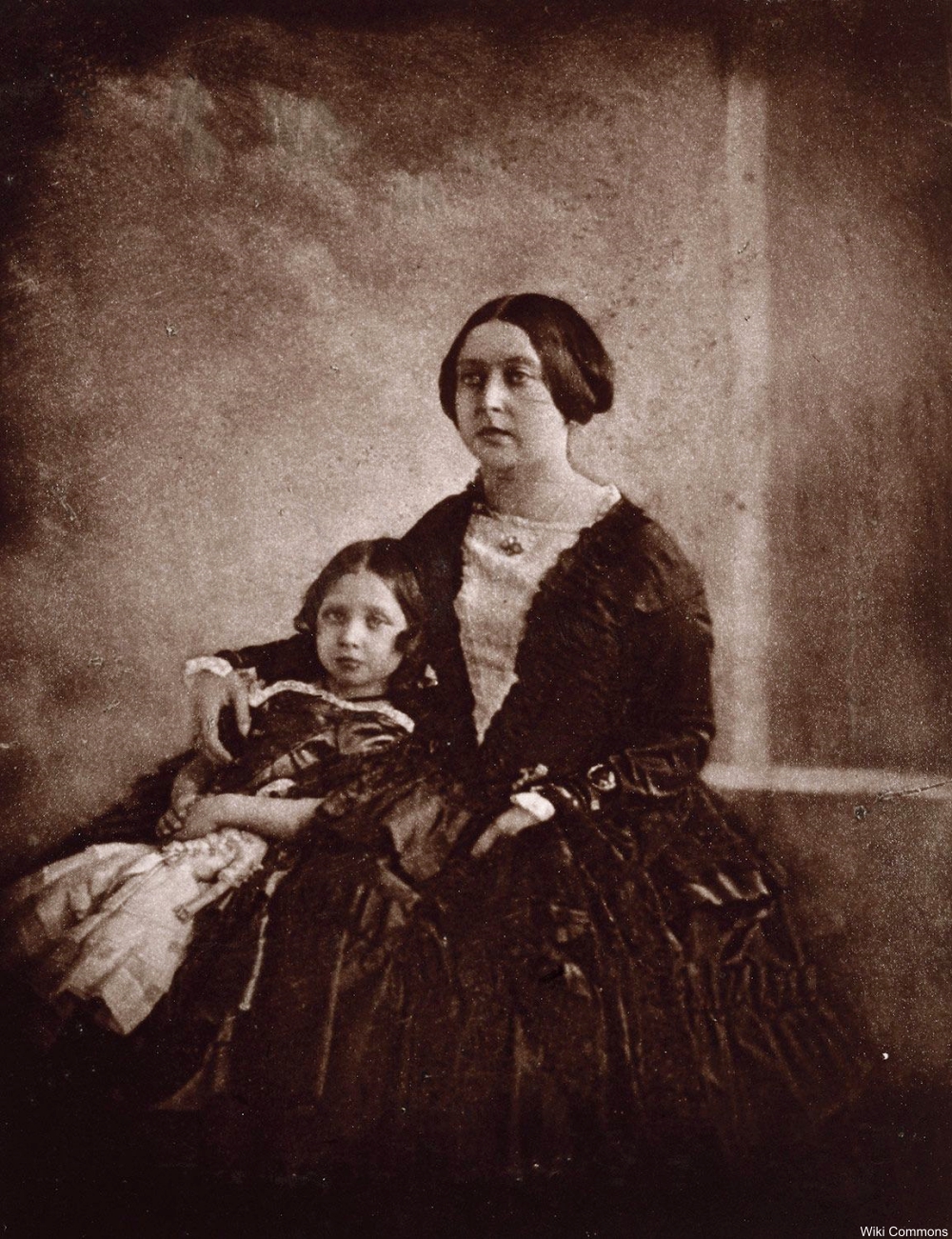 Queen Victoria and her oldest daughter in what is the oldest known photograph of her majesty. Via/ Wiki Commons

As a parting memento, many families opted to have a picture taken of their loved ones after they had died. Because this was sometimes the only picture that was ever taken of an individual, practices that seem strange to us today were employed. Sometimes families posed with their deceased, and at times cheeks were tinted pink in the final prints to imitate the glow of life. 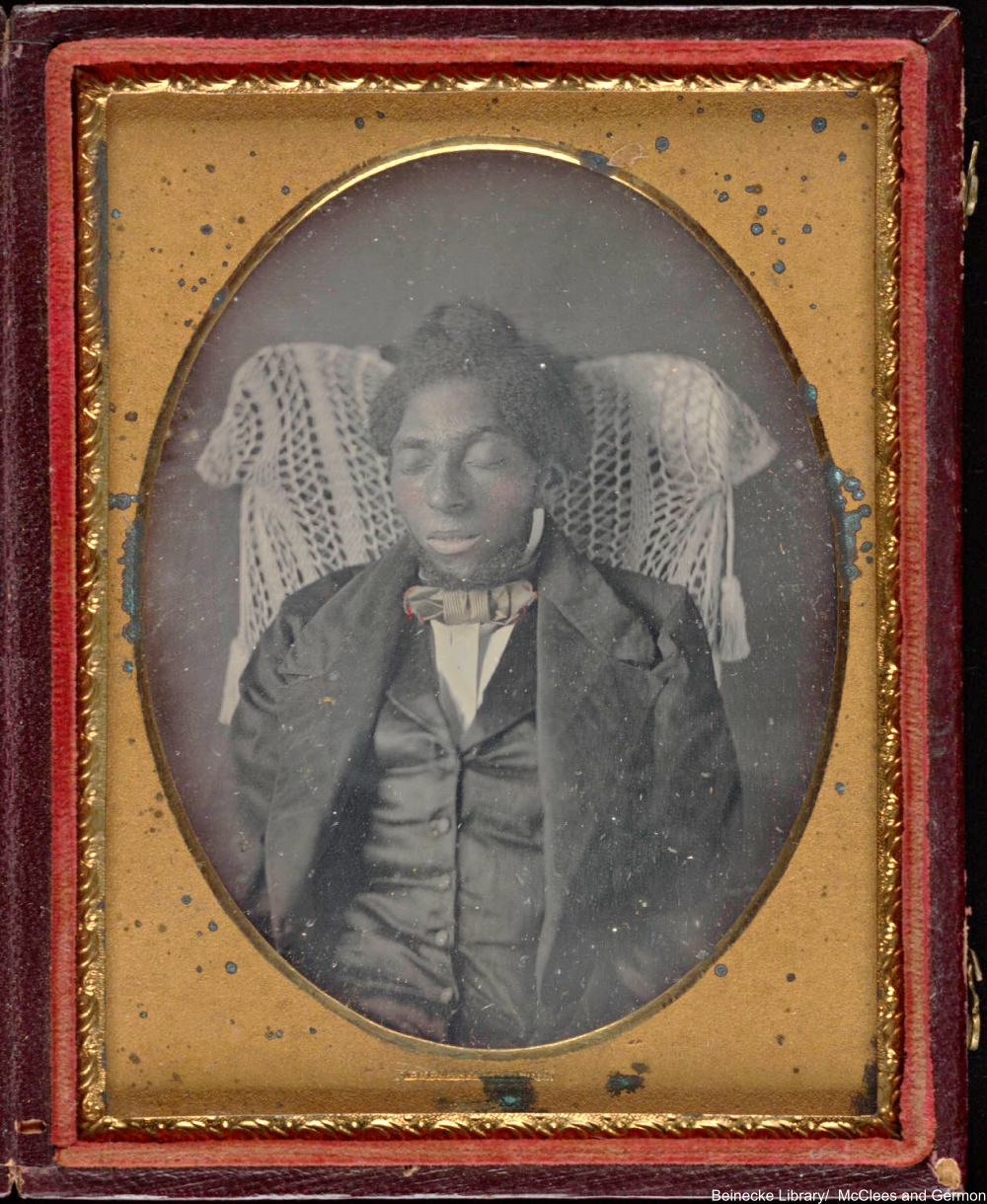 Many post-mortem photographs were taken simply, with the subject lying or sitting down peacefully as above. To grieving families these photos were precious.

Those who could not pay their debts were left to the care of the British Government and this meant the workhouse for many. Forced labor, horrible living conditions, parasites, disease, and cold awaited those who were unfortunate enough to have lost all their money. Widows with their children and the elderly were common inmates in these awful places, deemed more worthy of help than seemingly-able single men. 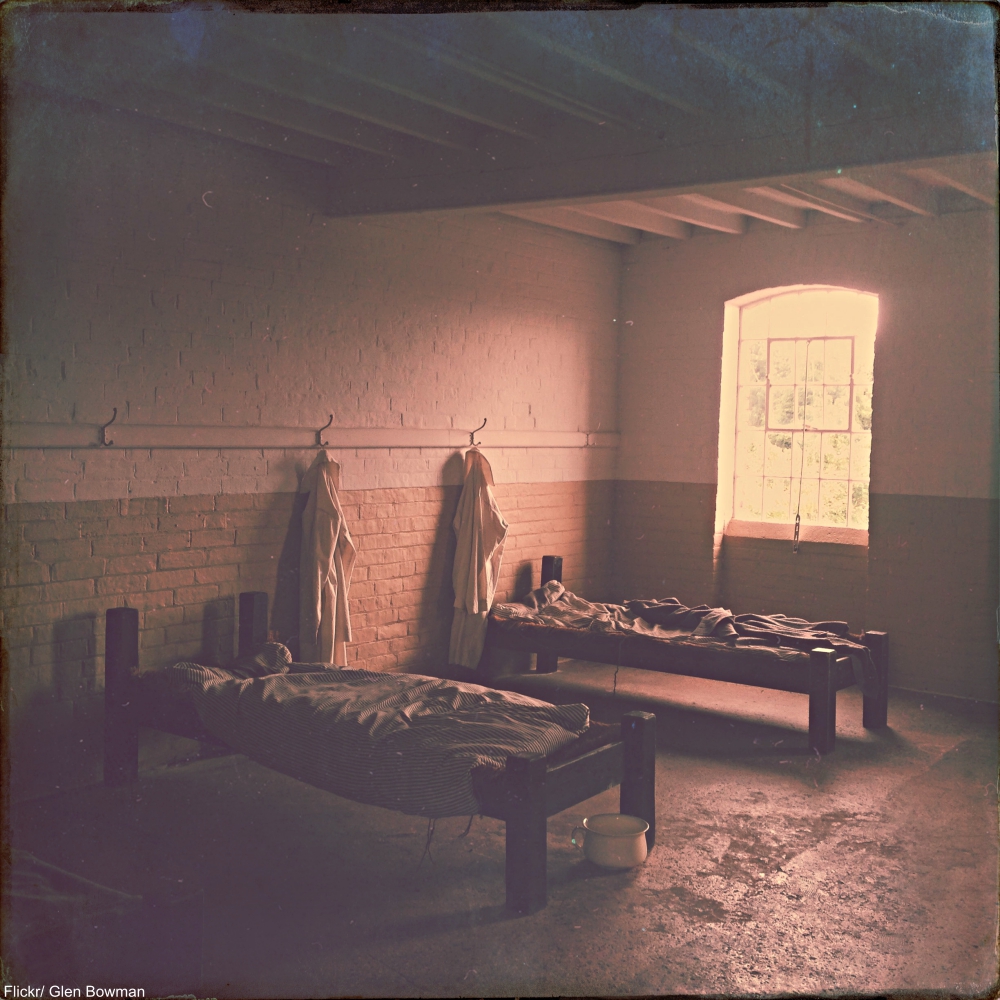 At the time being poor was associated with being lazy or immoral and so freezing dormitories infested with lice and 16-hour work days did not seem to bother the aldermen and bailiffs who oversaw this cruel system. The British institution was only finally abolished in 1948 with the institution of the National Health System after having been a part of British life for hundreds of years.

Along with the workhouses, another method of dealing with unwanted children and bothersome street urchins was to ship them away. Forced emigration to some British colonies was practiced from 1869 until 1970 and children were often treated very badly once they got there. 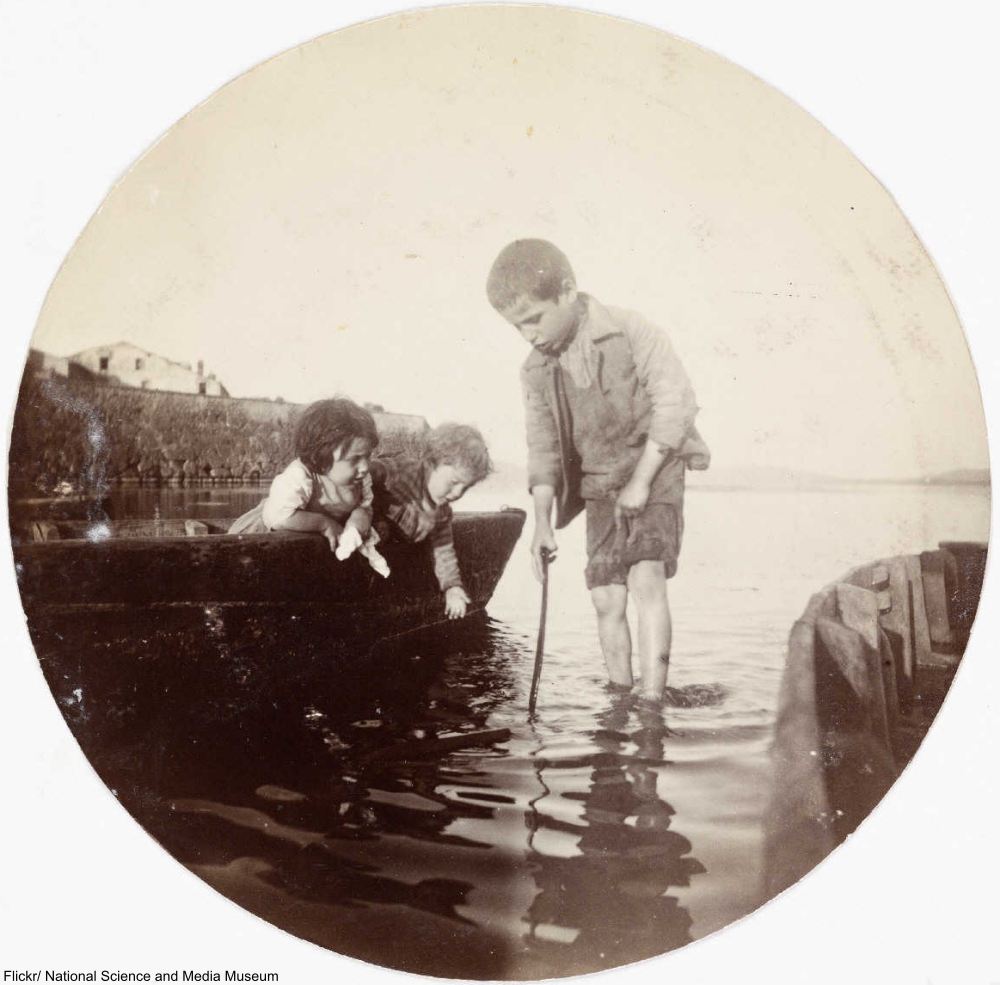 Many of the children were born to unwed mothers, some were orphans. The idea was that the British government would kill 2 birds with one stone: populate the colonies with “good white stock” and make room in their domestic orphanages.

The results of this abhorrent program was the forced labor and abuse of thousands of children, not to mention the separation from their families and homeland. To the average Victorian, however, this program was viewed as a perfectly acceptable and ethical way to deal with children whose parents might not have been able to care for them.

5) Grave Robbing Was a Regular Occurrence

With the advances of medical science came a dark secret- many of the cadavers that enabled doctors to research and dissect the human body were obtained illegally. Grave robbers were given a hefty sum to provide corpses to universities and hospitals. 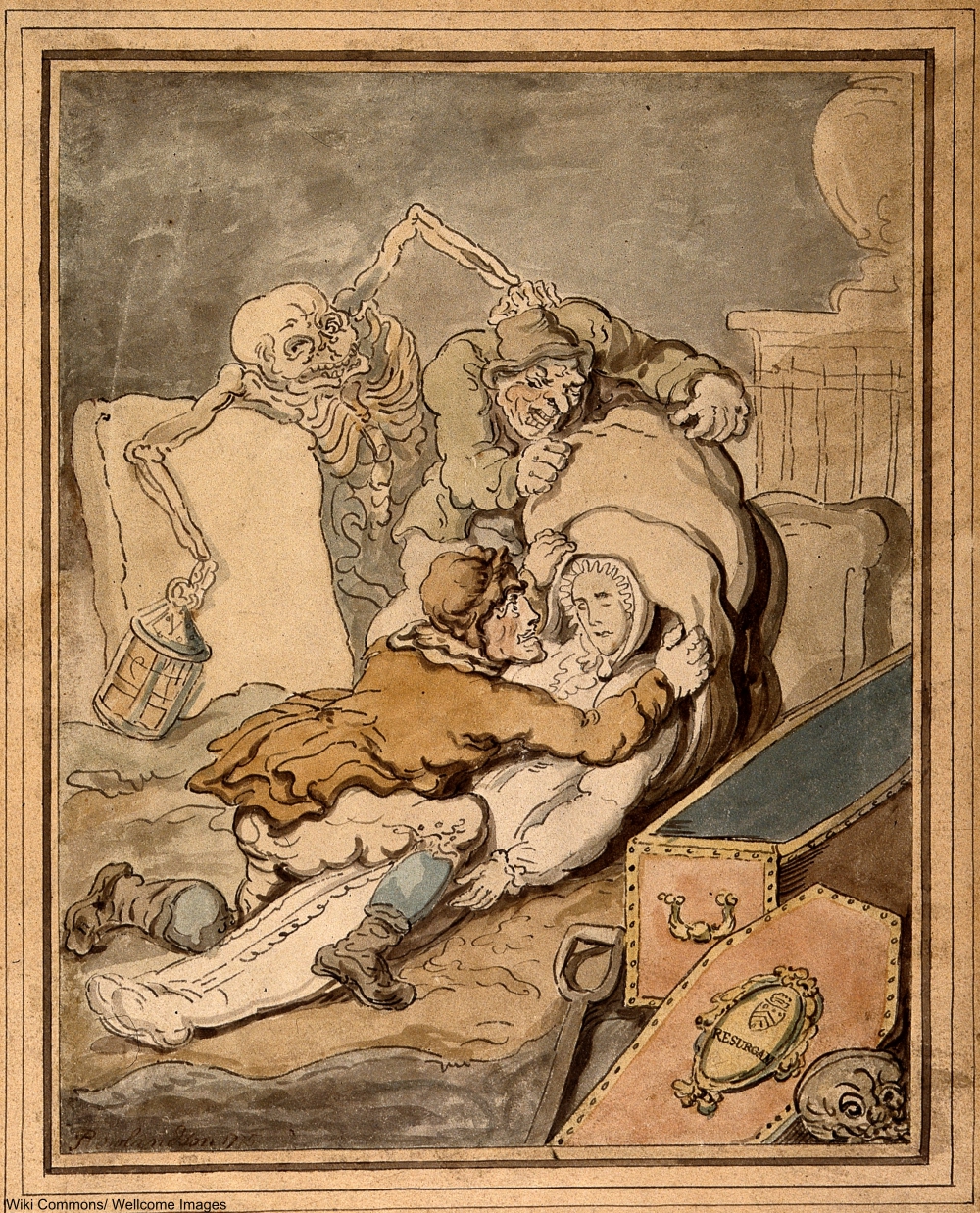 The grave robbing was a long standing form of robbery that usually entailed stripping the body of valuables but in this later form it was the body itself that was the source of income. The public was outraged, but the doctors and the grave robbers saw little problem with the arrangement. Concerned families began to put protective coverings called mortsafes over the graves of loved ones.

4) Dentures Could Be Made from Human Teeth

They could be harvested from the execution block, the hospital, or from the battlefield. Previously false teeth had been made from wood or ivory, but there was nothing quite like the real thing for many people, especially the upper classes who (a) were eating more sugar and (b) had the money to get new teeth. The trouble was that many of the teeth sources from soldiers and convicts were already riddled with cracks, holes, or even syphilis. 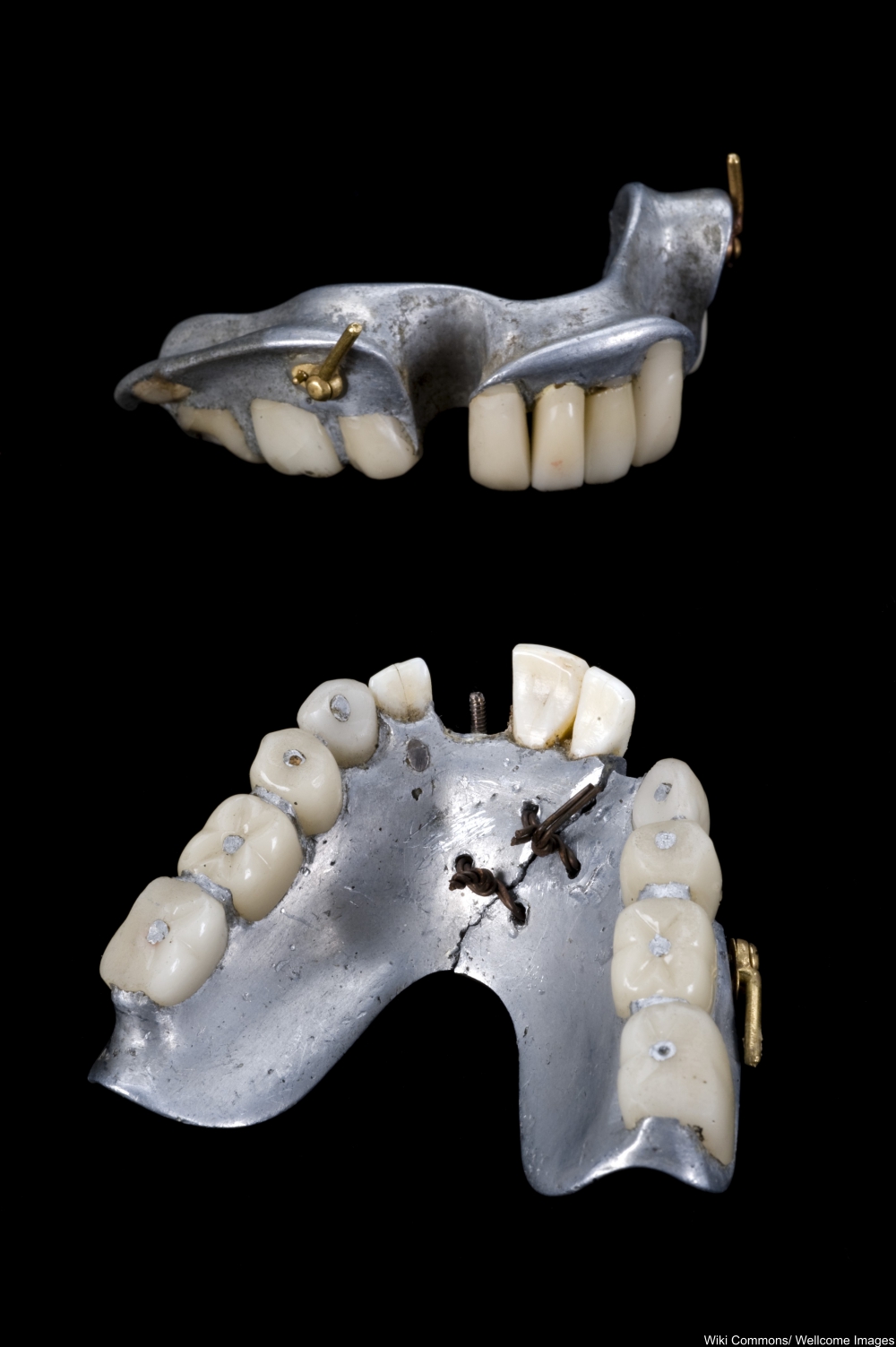 This set of dentures was made during the Victorian era with a mixture of real and porcelain teeth affixed to aluminum plates. Via/ Wiki Commons

It sounds horrific to us today, but to the Victorians human dentures were considered the best possible substitute for one’s own teeth.

3) Lead & Arsenic Were Found in Many Items

For centuries women had used skin lightening creams containing lead which caused skin damage, illness, and death. While the effects of Elizabethan creams were mysterious at the time, the Victorians were beginning to have some sense of the dangers of chemicals. But, that didn’t stop them from putting arsenic, lead, or other poisons into products. 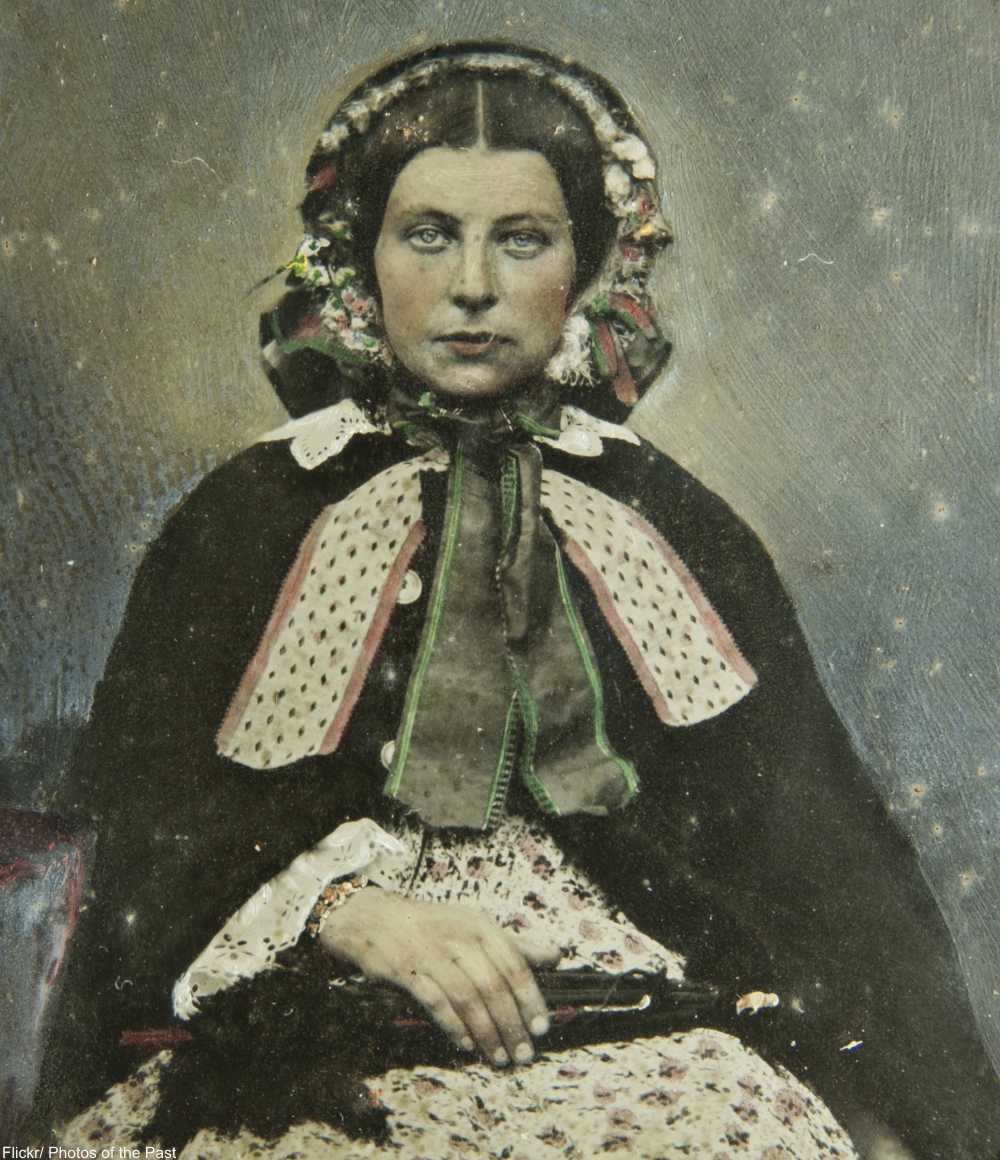 Face creams which contained lead were still common, arsenic wafers were sold to eat for better skin, and nipple covers for breast-feeding moms were made from lead! And it wasn’t just for the complexion- arsenic could be found in all manner of household goods from the green dye used to color wallpapers and fabrics to pills for male stamina!

Along with the many strange medical practices of the day like blood-letting, leeching, and mercury treatments, there was a practice of consuming human flesh. More precisely, the dead might often be dried or mummified and then parts ground into a powder to be put into medicines or tonics, though fresh human fat was sometimes used as a poultice or a drink of human blood prescribed as a cure. 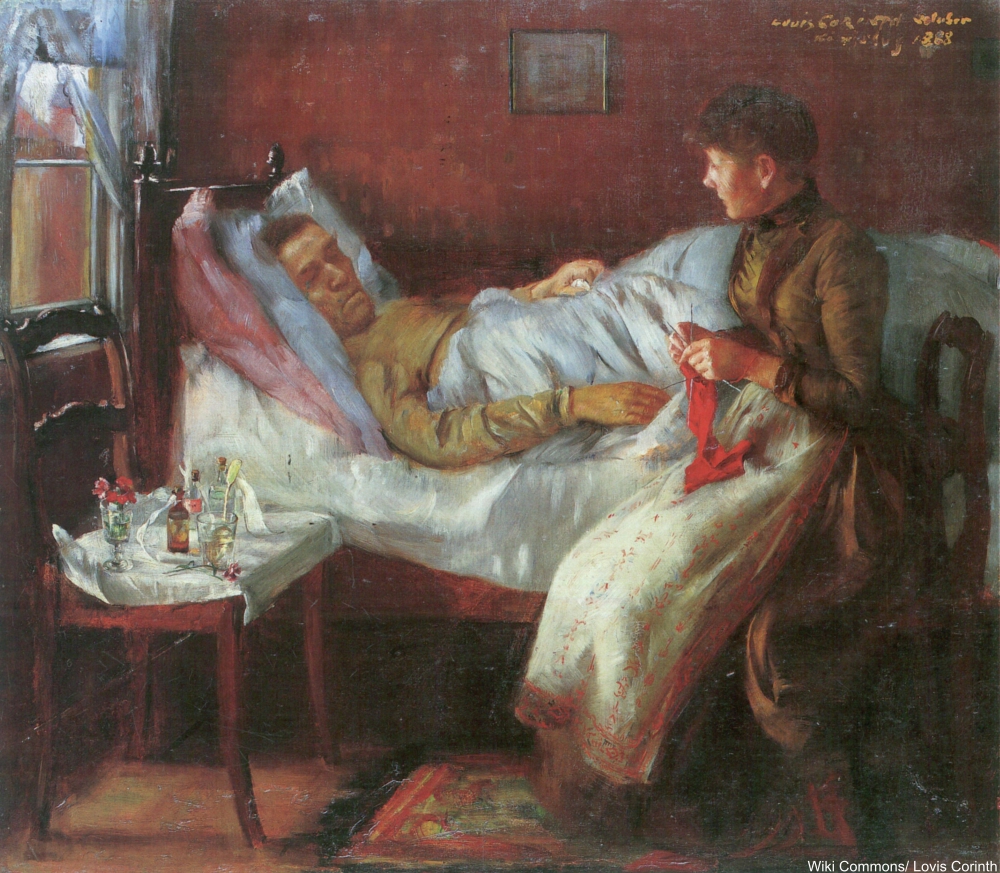 Consuming human remains under other circumstances might have seemed ghastly to even the Victorians, but their obsession with Egypt and with the burgeoning medical sciences allowed them to bypass their ethical standards- in the name of science.

Common prepared foods and even “raw” ingredients were often cut with chemicals and poisons, to say nothing of feces and bacteria. Flour and bread were whitened with alum and chalk. Lead and arsenic could be found in all kinds of foods from wine to pickles. Even ice cream, one of the simplest foods and a Victorian obsession, was sometimes simply a mixture of chalk, sugar, and water. 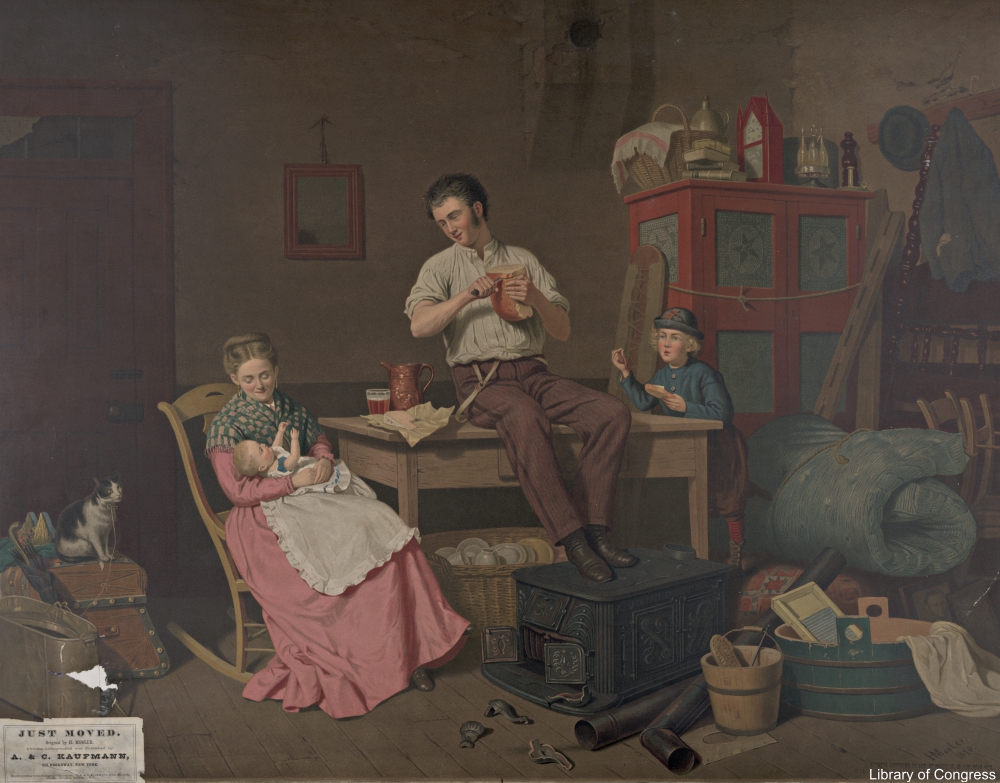 As a response to the dastardly ways in which food was processed, the Pure Food Movement in the U.S. sought an end to tampered food. Increased packaging was a help in tracing where food came from and keeping it clean during transit.

If the grinding poverty and the threat of workhouses or deportation are any measure to go by, it seems likely that the working classes might have been happy to have anything to eat at all.