10 Charming Toys From The Past That You Never See Anymore. How Many Do You Remember?

Cashing in on the nuclear craze, toys like these popped up everywhere in the ’50s. Decoder rings, chemistry sets, and all manner of devices promised kids a first-hand peek into nuclear physics. 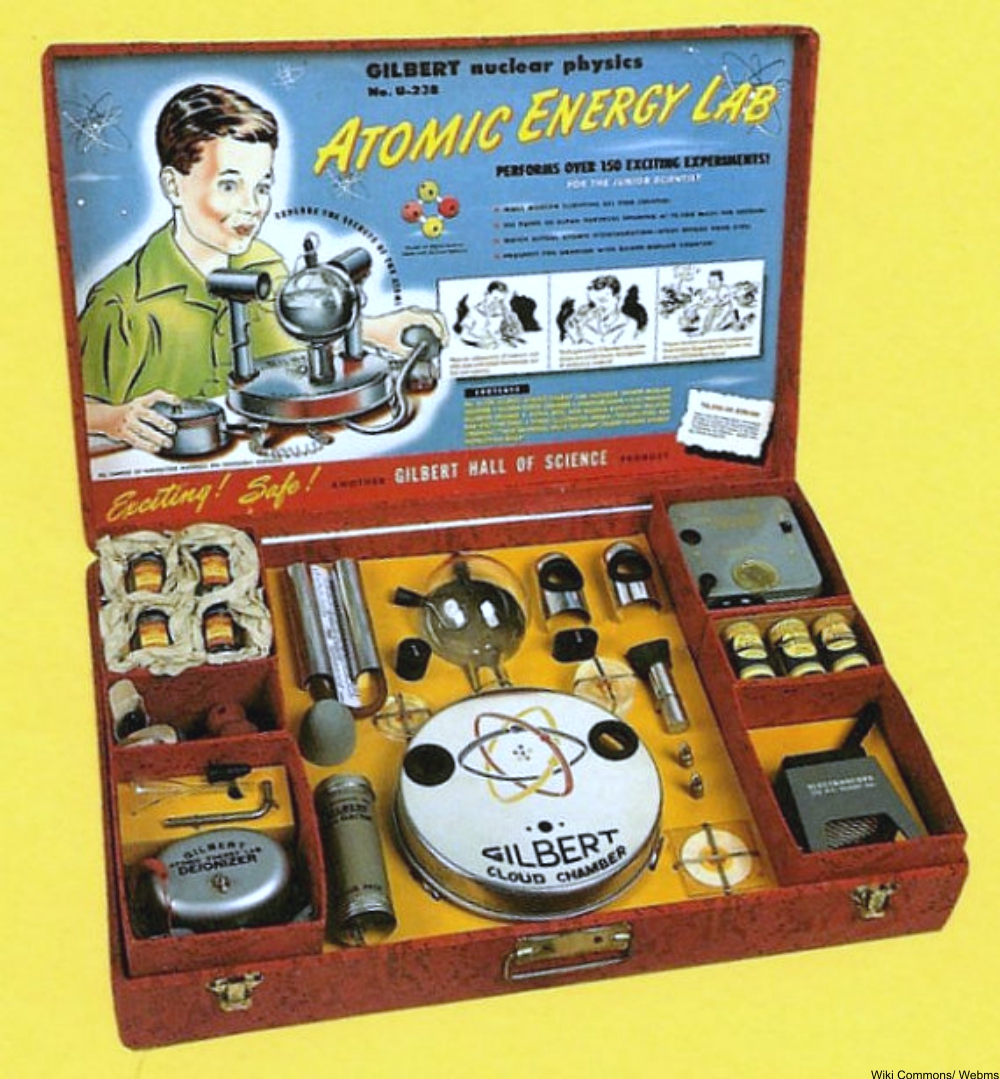 Once upon a time toy cannons could be found among the prized possessions of little boys, particularly ones that really fired, like the model below. 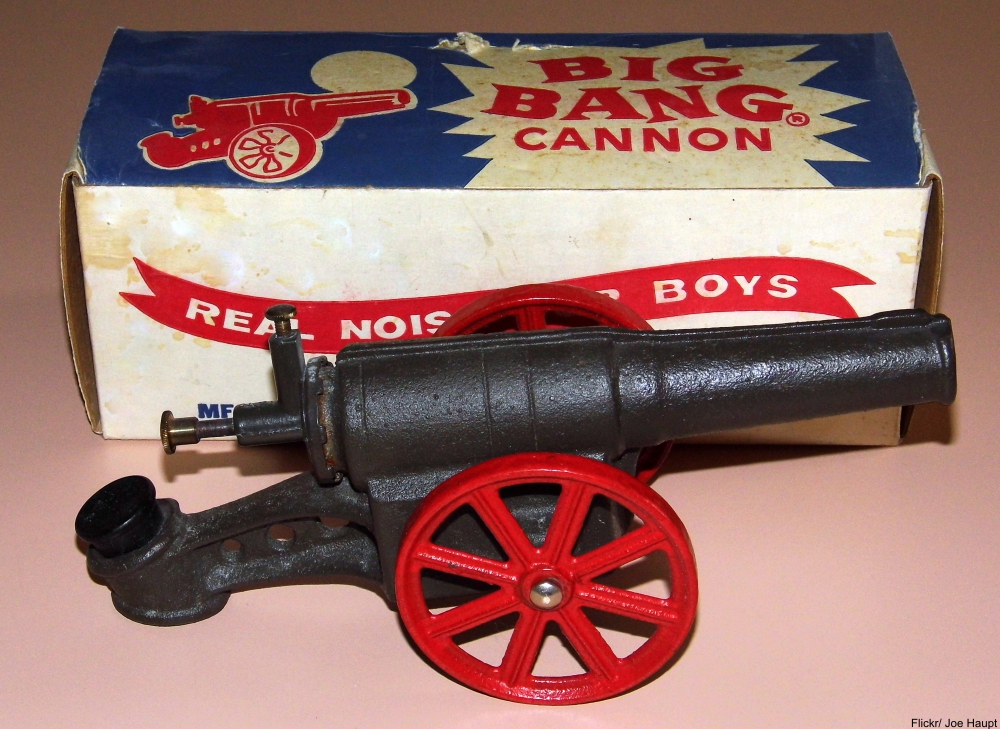 Beads of Bakelite strung together to make a shape were popular toys for babies in the ’30s. Not considered safe for kids these days, few people today even know what these are!

Before the Hindenburg tragedy, toy zeppelins could be found in the hands of children whose parents had some extra money to spend on a fancy metal toy. 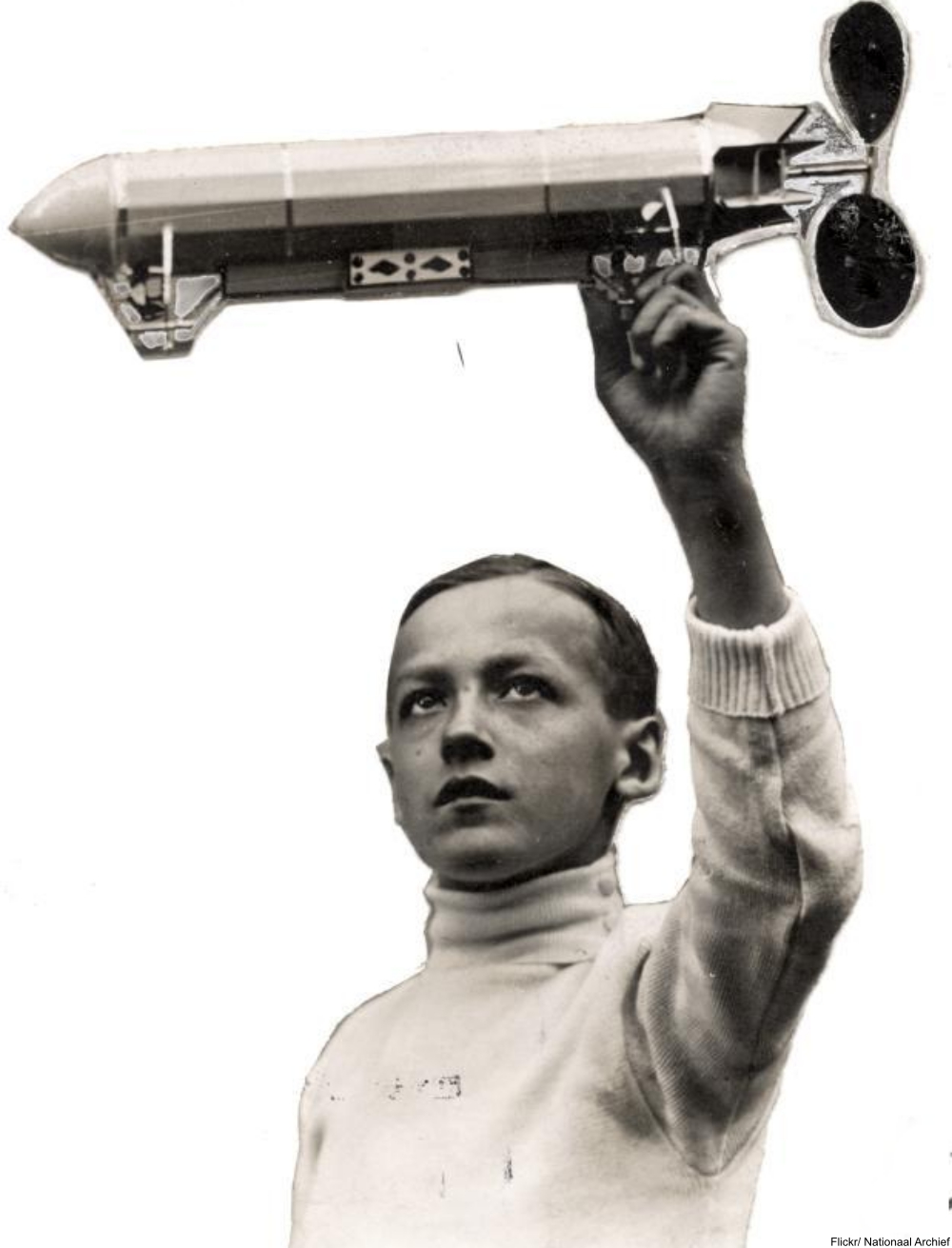 The state of the art optical illusion toy of the 19th century. The public was fascinated with these illustrated discs that appeared to come to life. There were the precursor to moving pictures and they really are quite charming. Have a look at many different patterns in the video below.

They may be forgotten by most people today, but these charming toys were once beloved by countless children and we can definitely see why!

Click here to see the toys that have never gone out of fashion!