The History of the Oldest House in New York City

New York City is a place of concrete, steel, and asphalt. But, tucked away in the corners of the city are some extremely old buildings- from a time when New York wasn’t New York, but was called New Amsterdam. During this time the Dutch settled New York under the direction of the Dutch West Indies Company, giving rise to a bustling trading economy and forming the first hints at the various neighborhoods that the city is so famous for today.

What is possibly the oldest house in the city belonged to a Dutch settler named Pieter Claesen Wyckoff on land that once belonged to the Lenape people, acquired in a 1636 deal (one of several) that the native population likely saw as more of an agreement to share the land than a sale. When they did not vacate what is now Manhattan a wall was built around the area starting in the 1660s, which is where Wall Street gets its name. 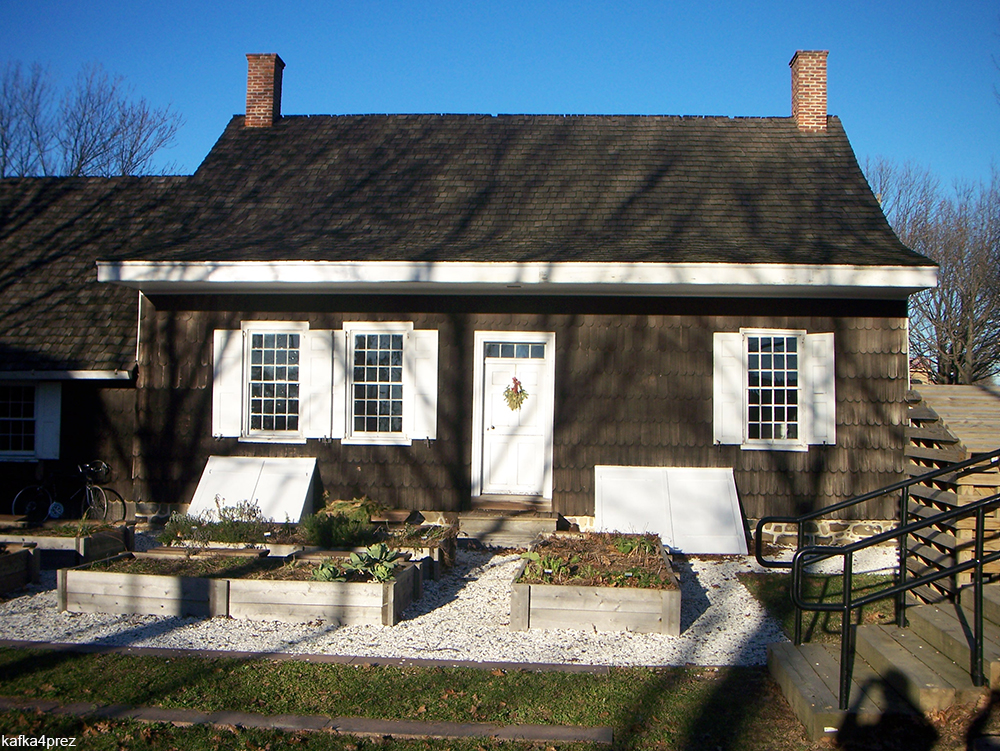 The Wyckoff House, located in the Canarsie area of Brooklyn, started out as a one room house with a loft. At the time many families lived in only one or two rooms and that was normal for many folks up until the early 1900s. Only the very rich could have afforded a home with many rooms. The Wyckoff family numbered at 13, with the main living activities taking place in the ground floor all-purpose room and the older children sleeping in a loft in the rafters which would have also been used for storage. The house features a traditional salt box style of construction. 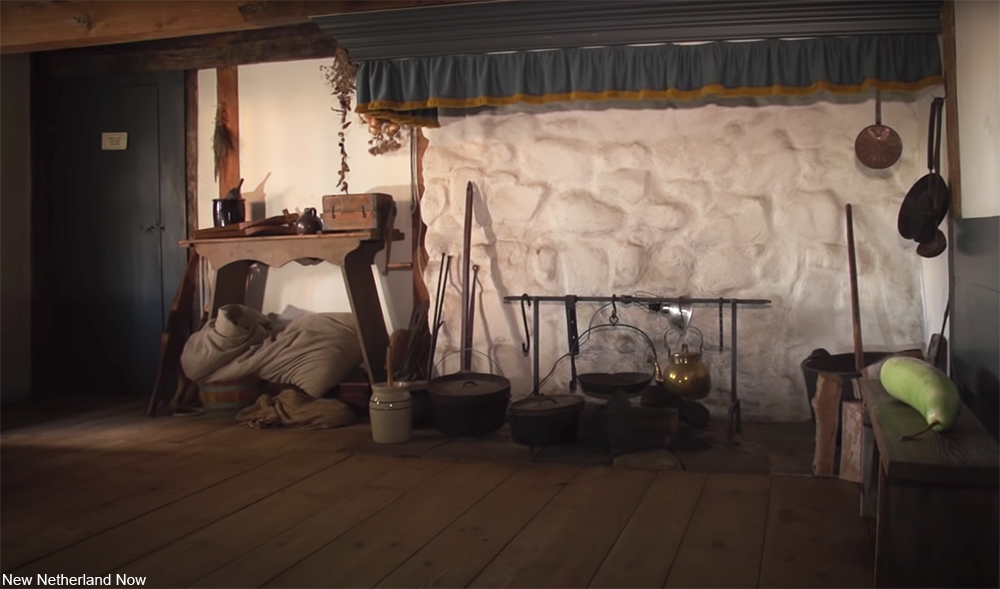 The house was built sometime around (or before) 1652, and the family was known to have been living there at the time. Life in the kitchen/living/bedroom would have been where all the action happened. Subsequent additions to the house were made in the 1800s. This not only increased the footprint of the home but added an updated fireplace. 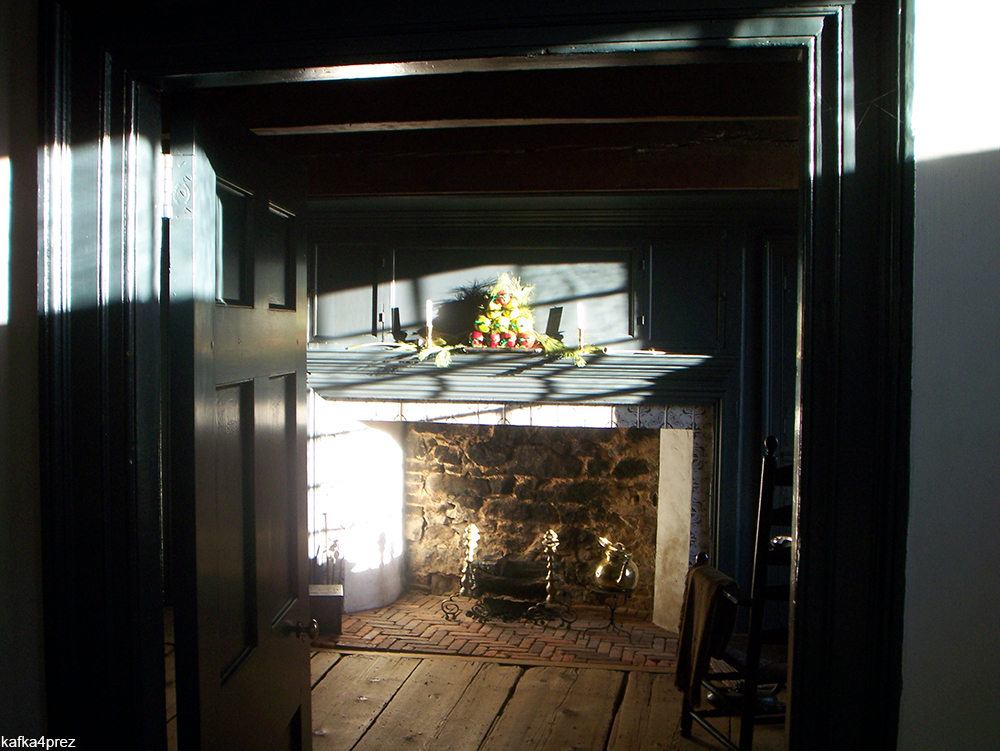 A fireplace in a newer part of the house. Via/ Flickr

In 1937 a large group of Peter Wyckoff’s descendants formed the Wyckoff House & Association, Inc. in order to save, buy, and then preserve the house. Wyckoff House was added to the list of National Historic Landmarks in 1967 and was gifted to New York State by the association in the 1960s. The building managed to be saved from a fire in the 1970s and restoration work began on the site starting in the 1980s.

Starting in 2001 and continuing to today the house is a museum where visitors are given tours of the hodge podge home, one of the oldest still standing anywhere in the U.S.

When the house was first built the area was completely pastoral and was still somewhat remote even in the 1930s when it was saved from possible demolition. But in time the city has grown up around the quaint Dutch house. The Wyckoff House now sits next to a McDonald’s and across the street from a junkyard. 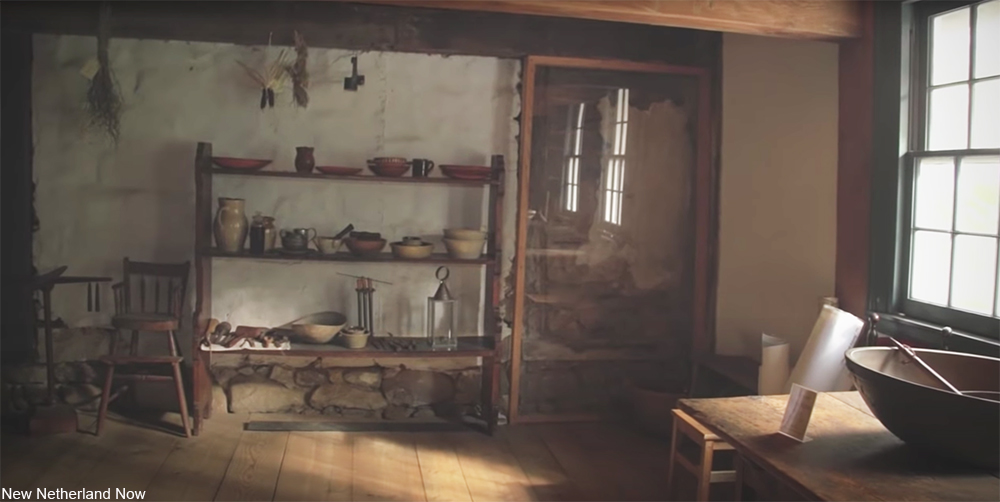 The Wyckoff House Museum sits on 1.5 acres of land, a far cry from what would have been on the original deed, but a hefty sum of real estate in New York City these days. Sites like this are rare in big cities, especially one as developed as New York. 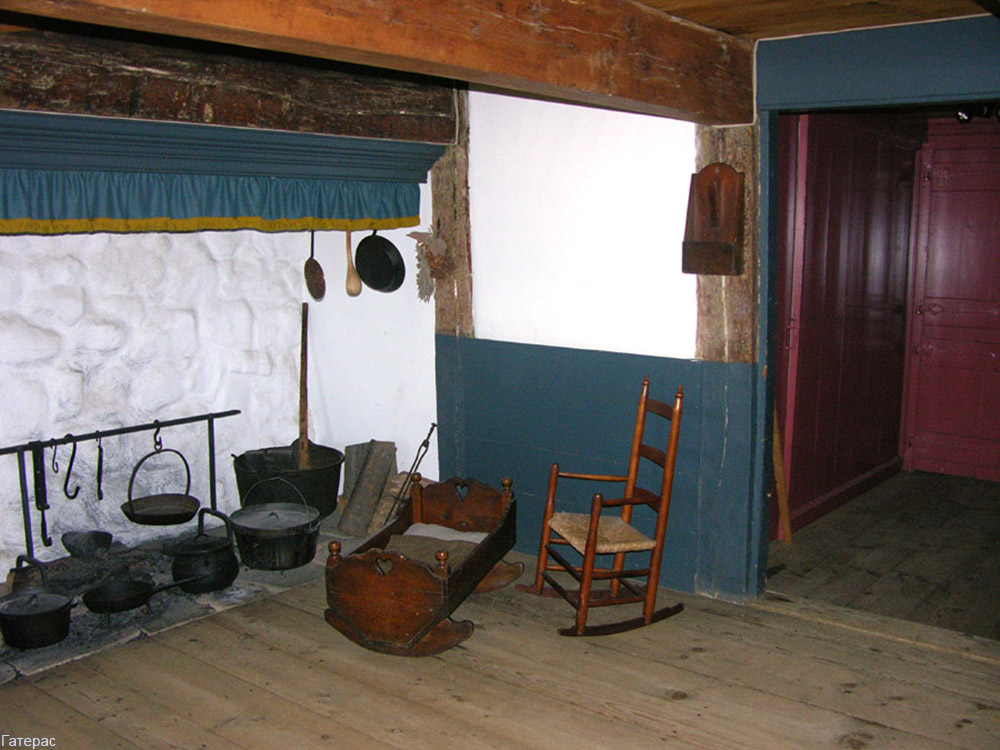 See more of this 17th century house and its history in the video below.