The London that Charles Dickens wrote about described monumental inequities and living conditions far worse than those we are familiar with today. The poverty of early 19th century cities was compounded by class structures that favored the elite in all things, including charges of murder and abuse against lower classes and the ownership of slum buildings that would have been condemned if inspected by 20th century standards. Being poor in 19th century London was worsened by crowded conditions and lack of sanitation. It would be decades later before proper drains would be considered essential for the safety of all.

St. Giles Rookery was one such neighborhood of London. A section filled with immigrants and poorly-paid laborers, the homes and health of its residents was often precarious. It was here that a disaster struck on October 17, 1814, that- had there been more sound infrastructure- might have taken fewer lives. 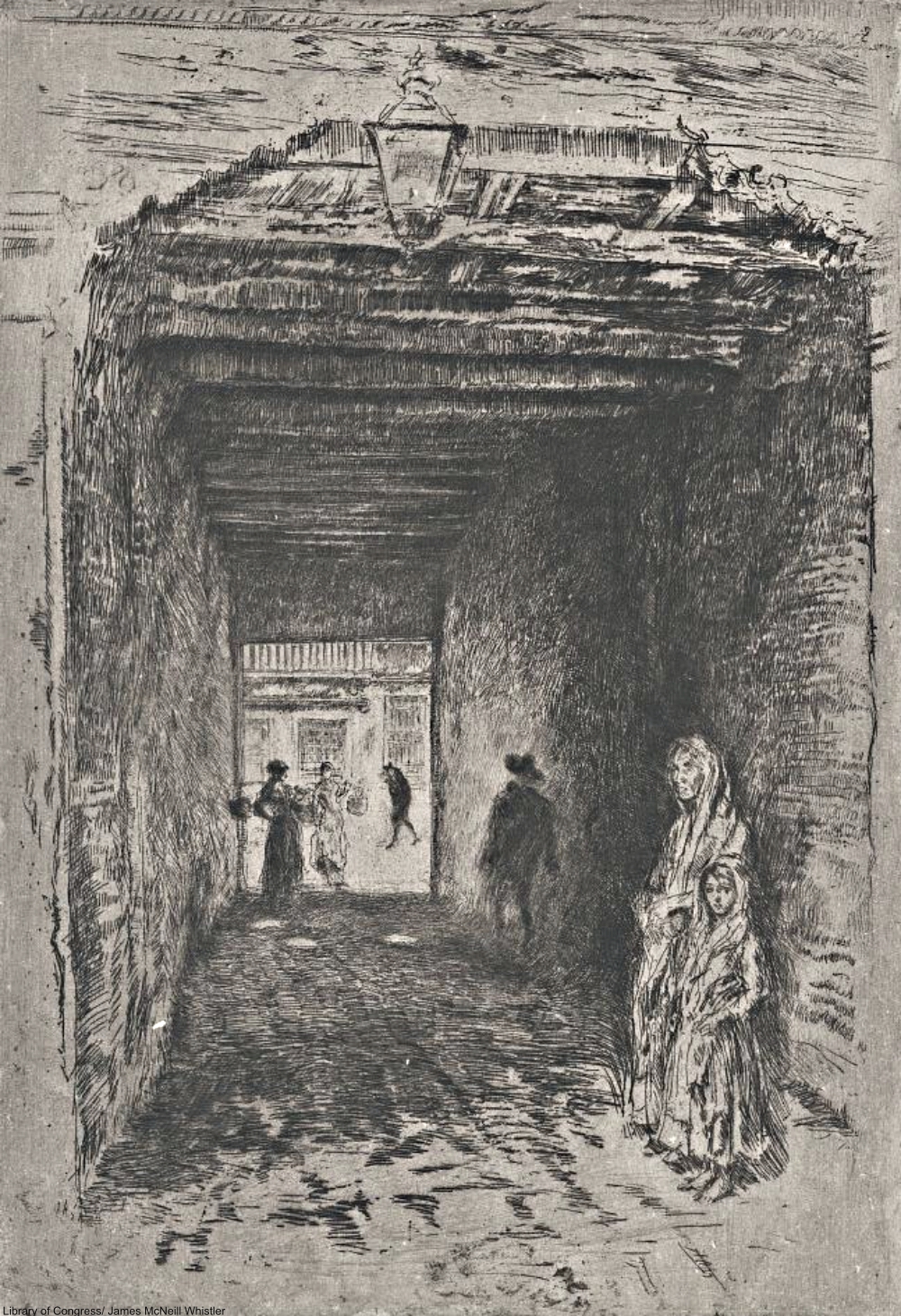 Brewing from 1764-1964, the Horse Shoe Brewery was operated by Henry Meux and Company at the time. In a trend that was part publicity stunt and part business competition, breweries built ever-larger barrels of unreal proportions. The Horse Shoe Brewery brewed dark porter in these wooden vats that loomed 22 feet tall. 3,500 barrels of ale were contained in just one of these massive fermentation tanks, the equivalent of 1 million pints of beer. Like many other barrels of the time, these barrels were secured with iron rings, one of which had become compromised. But, employees of the brewery thought little of it as this had happened before to no great consequence.

At around 5:30 pm the tank with the compromised iron hoop exploded, taking with it other nearby tanks. The blast damaged part of the brewery and the ensuing flood forced untold gallons of dark beer into the streets. The flood swept away everything in its path and reigned terror upon this poor, mostly Irish neighborhood. Crumbling brick walls were destroyed, and people in the path of the flood succumbed to death by drowning in what must have been hot and fragrant freshly brewed beer.

With no drainage in the streets of London at this time, the beer could not be slowed down until it had found its way into people’s homes and through the narrow passage ways of St. Giles Rookery. After the beer had finally run its course, 8 people died that day. Among the dead were five mourners, women all save for one child, who were attending the wake of a 2-year-old boy who had died the pervious day. 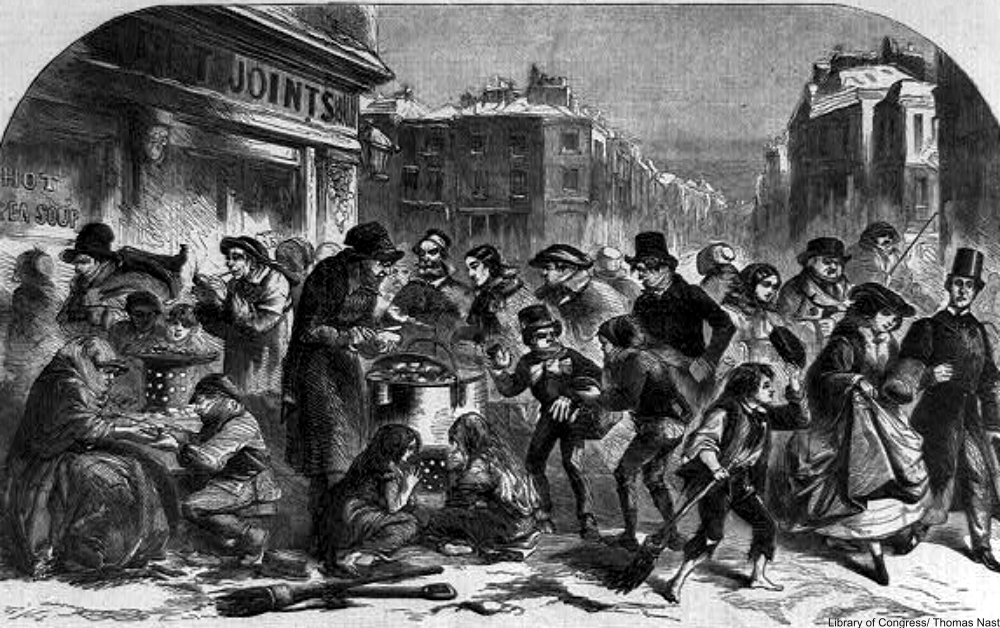 Watchmen charged passersby a fee to view the carnage, and there were rumors that the onlookers were collecting beer in pots and pans in a mad dash to get a freebie. But, these rumors were later put to rest.

None of the deceased were employees of the brewery, but rather poor women and children who happened to be in the path of destruction. The brewery was not made to pay for the funerals of the eight killed. Rather, they were paid for by collection from the public. Not only was the brewery absolved of any wrong doing by the magistrate, but Henry Meux and Co. was reimbursed for the excise taxes that had already been paid on the now-destroyed beer. Had there been drainage at the street level or adequate housing, those 8 might not have died. Had there been a fair justice system, the brewery might have at least paid for the burials of those poor who died gruesome deaths.

You can read about the molasses flood of 1919 right here.