What Were the Top Books The Year You Graduated?

The Exorcist by William Peter Blatty was one of the most talked about books of 1971, with graphic descriptions of demonic possession and in turn became a pop culture legend when the book was made into a film.

Jonathon Livingston Seagull by Richard Bach, spent most of the year at the top of the best-sellers in 1972. The WWII tale, The Winds of War by Herman Wouk was also popular in 1972. 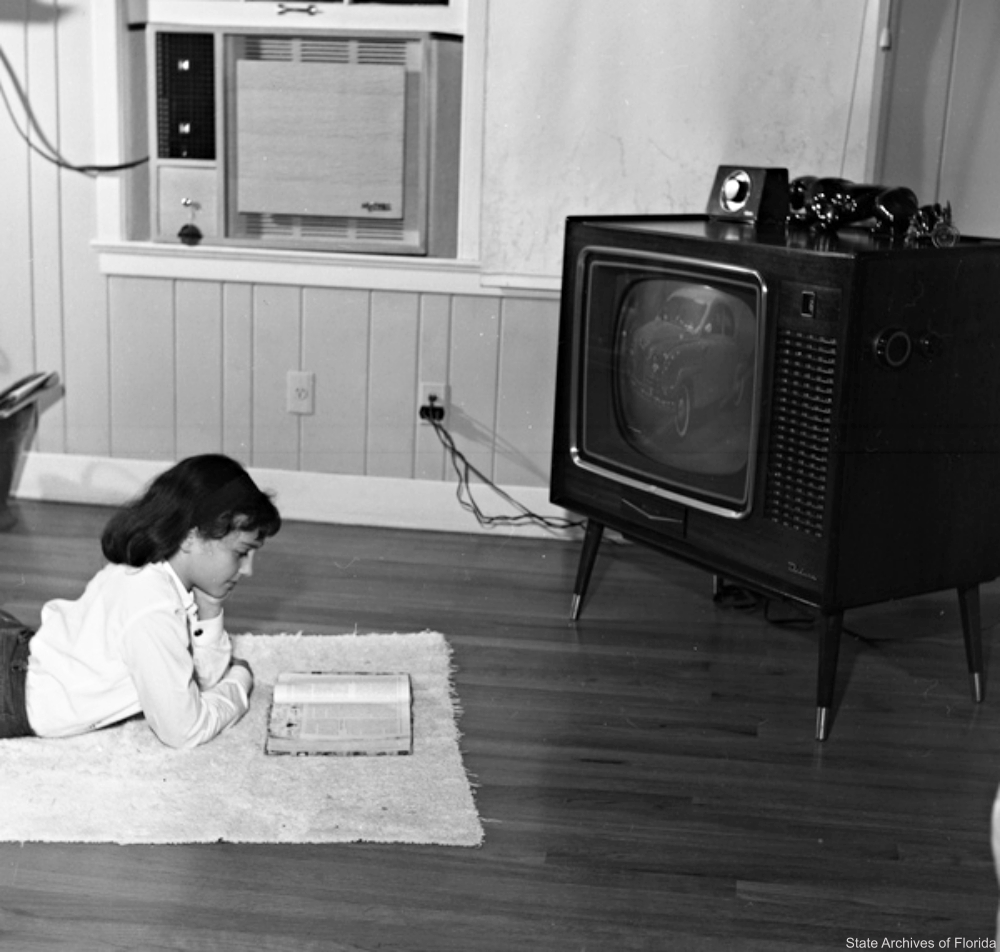 Via / State Archives of Florida

A sign of the times, Breakfast of Champions by Kurt Vonnegut sold big in 1973, addressing themes of social and economic inequity.

The history-novel, Centennial by James Michener, was a hit with readers and later became the basis for a television series.

Trinity by Leon Uris tells the story of a young man looking for freedom for his Ireland. 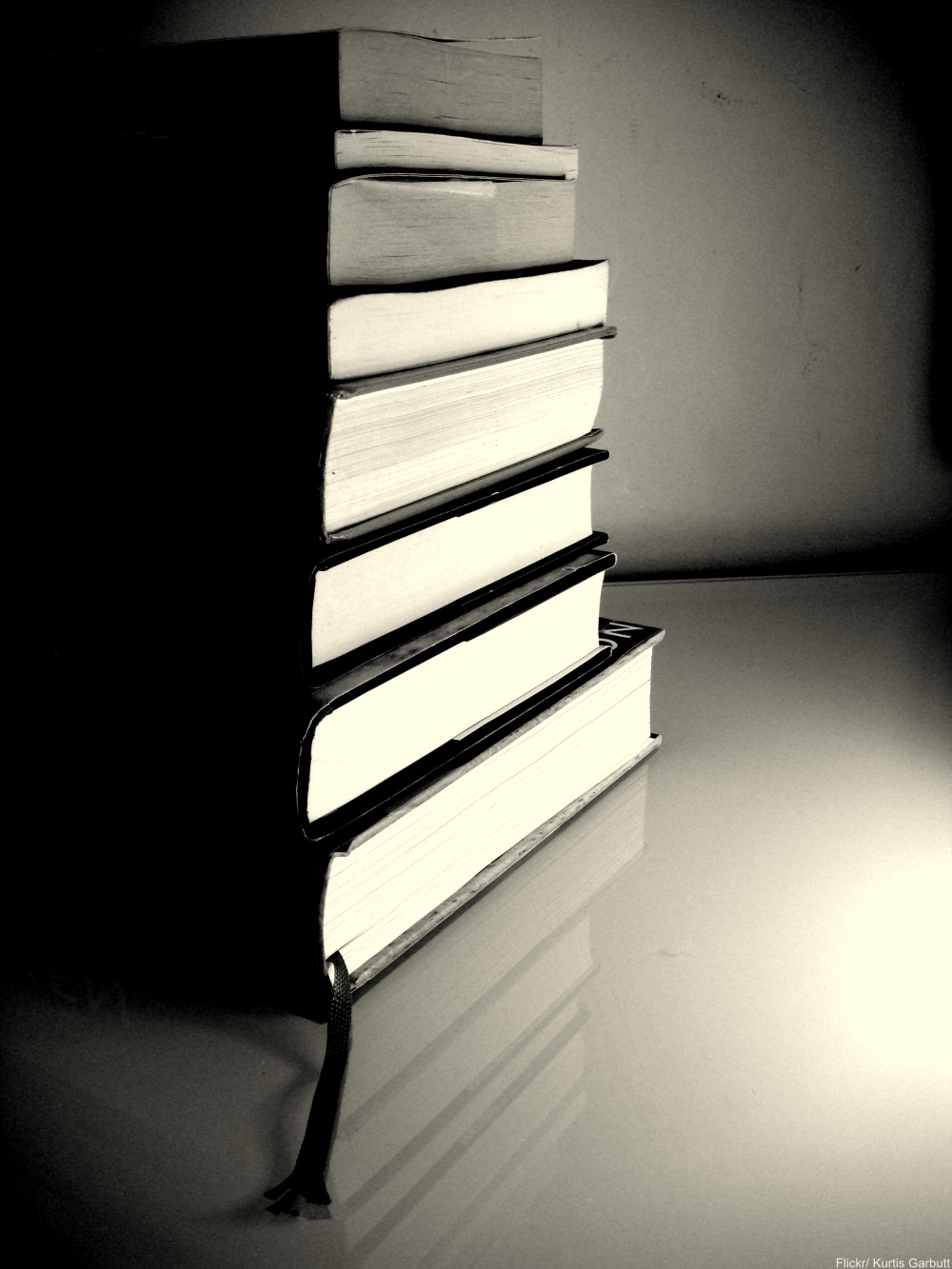 This dramatic tale had the hallmarks of a thriller and soap opera all rolled into one. Bloodline by Sidney Sheldon sold well in 1978.

In Overload, Arthur Hailey explored the inner workings of a place most of us have never seen the inside of, with elements of danger and urgency from events that threaten the public’s supply of power.

The Bourne Identity by Robert Ludlum, the first in the well-known trilogy series, was later turned into a series of films and remains one of the most well-received spy novels of all time.

A complex and compelling storyline woven with the threads of a long list of characters made Noble House by James Clavell a best-seller, not unlike many of his works.

Space is another history-laden novel that captivated audiences (then and now) from author James Michener.

The Little Drummer Girl, by spy-novel-master, John le Carré, had audiences on edge with tales of romance, terrorism, and international intrigue.

The Aquitaine Progression focused on stomping out a plot to create a new world order from esteemed spy novelist Robert Ludlum. The Talisman by Stephen King and Peter Straub also tempted readers with a yarn of a parallel world crafted by two talented authors.

Stephen King’s collection of short stories, Skeleton Crew, have readers a chance to read more from this established author.

Click “Next Page” for more top-selling books the year you graduated!