Have You Been Using These 7 Products Wrong Your Entire Life?

There are so many items we used everyday and we’ve been using them the way way since we were kids. To our shock we found out that we weren’t using these 7 items exactly as they were intended. Have a look and find out how these basic items were meant to be used!

As proved by the patent from 1891, toilet paper rolls are supposed to be loaded with the paper coming up and forward. Any other way is technically incorrect. 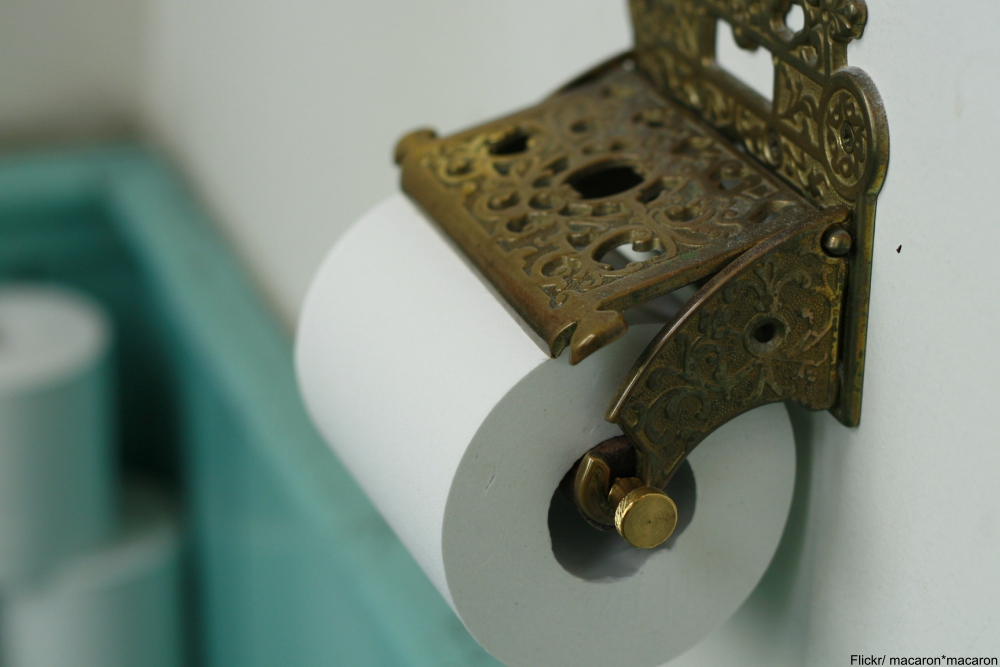 Women around the world have been using bobby pins since they were girls and probably never gave them a second thought. But, did you know that they are supposed to go wavy side down with the straight side facing out? Ever since I found this out I will admit to using this method only on the rare occasions I remember to flip them around. Old habits die hard! 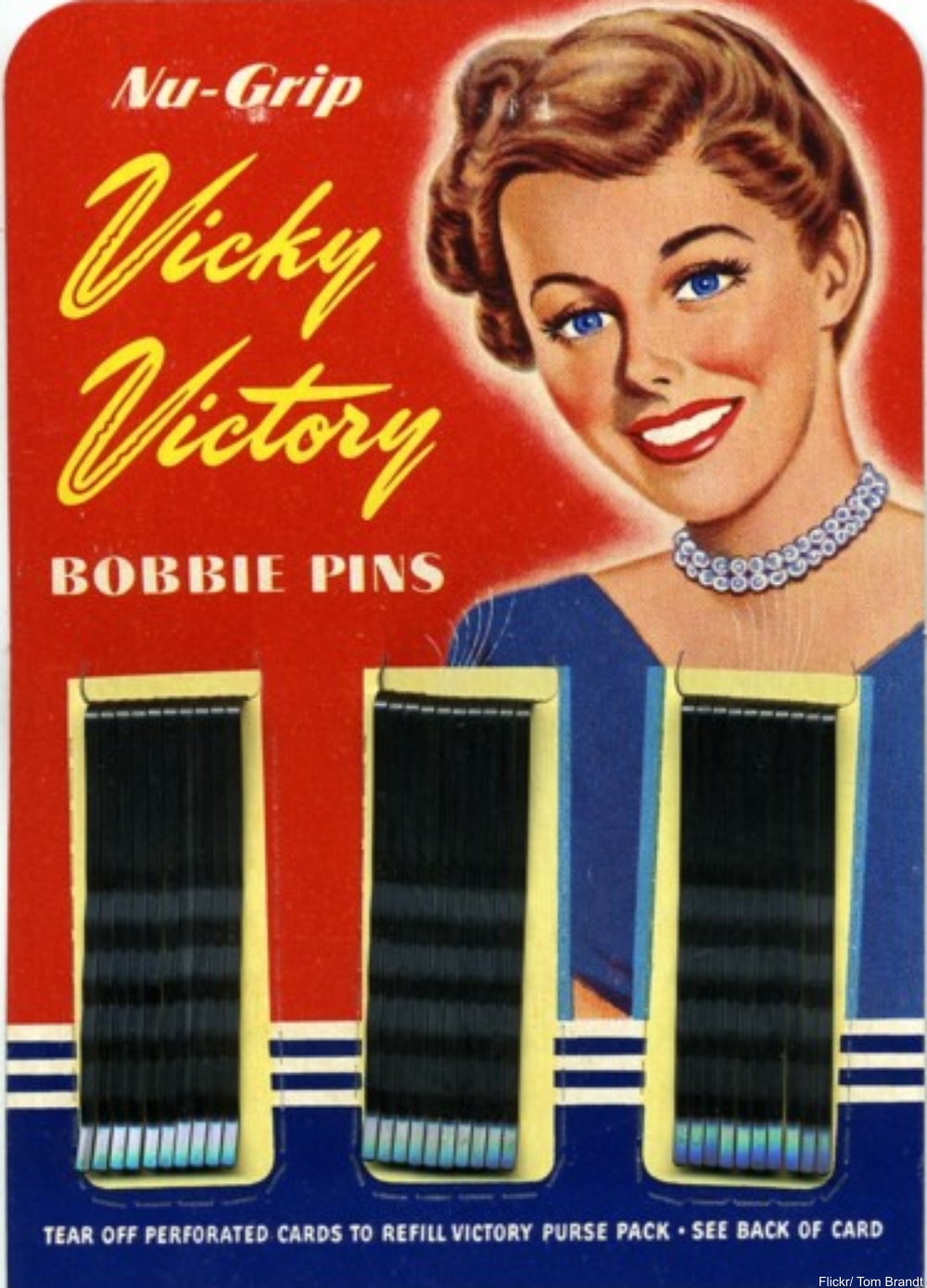 It seams like common sense, but most of us are using this tool incorrectly. The ball side of the ripper is supposed to go into the line of stitching, delivering the blade in the middle to the threads without pulling the fabric. Often we end up going at the seam with the pointy end, not even using the blade at all! 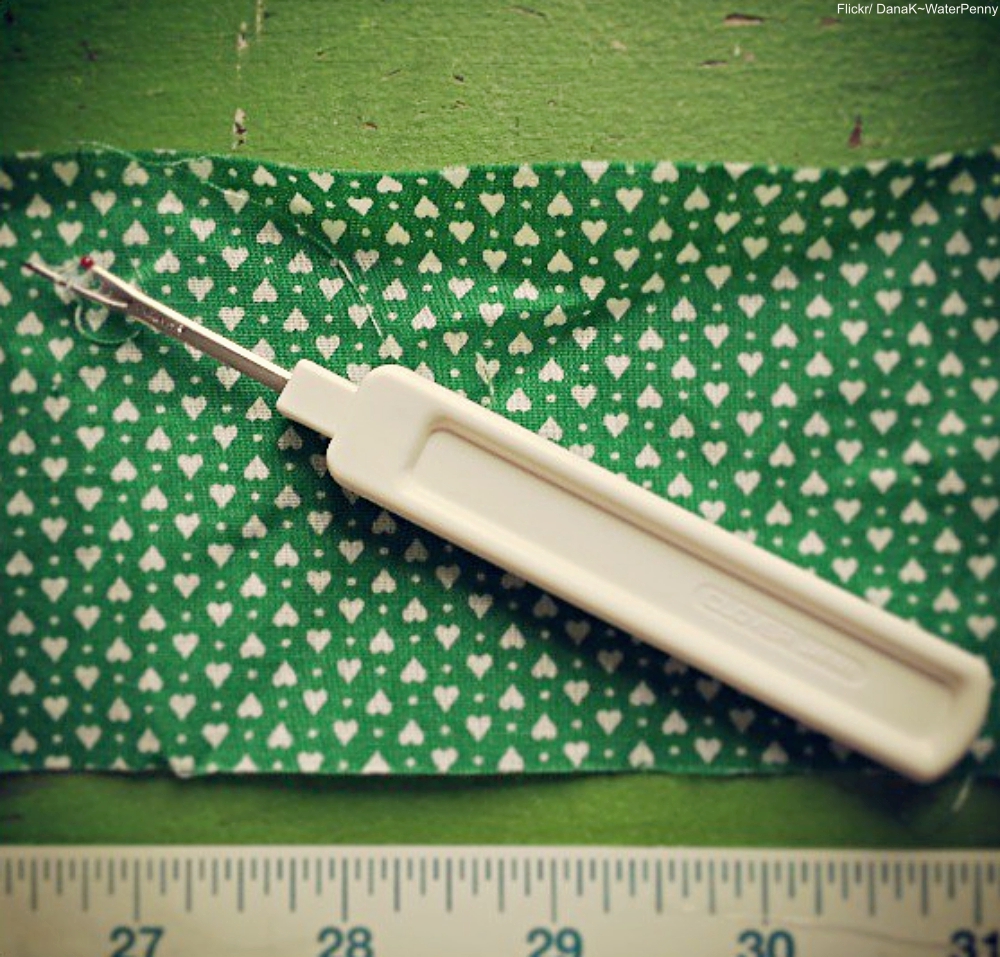 Click “Next Page” to find out how the rest of these items were really meant to be used!