These 12 Old Fashioned Home Remedies Were Passed Down For Generations

Every family has at least a few home remedies and cure-alls handed down from parents and grandparents. These old time preparations were cheap and easy to use for the most part. Settlers on the frontier didn’t have access to as many medicines as we have to today and even if they could have, we suspect they would have turned their noses up at most of them.

While home remedies aren’t cures and might not have the same effect as store-bought treatments, they do win on the affordability front! Have a look at some of these old-fashioned home remedies, some of which have been used for centuries. And, it probably goes without saying that you should go to a doctor if you’re ill, and not rely on these remedies! 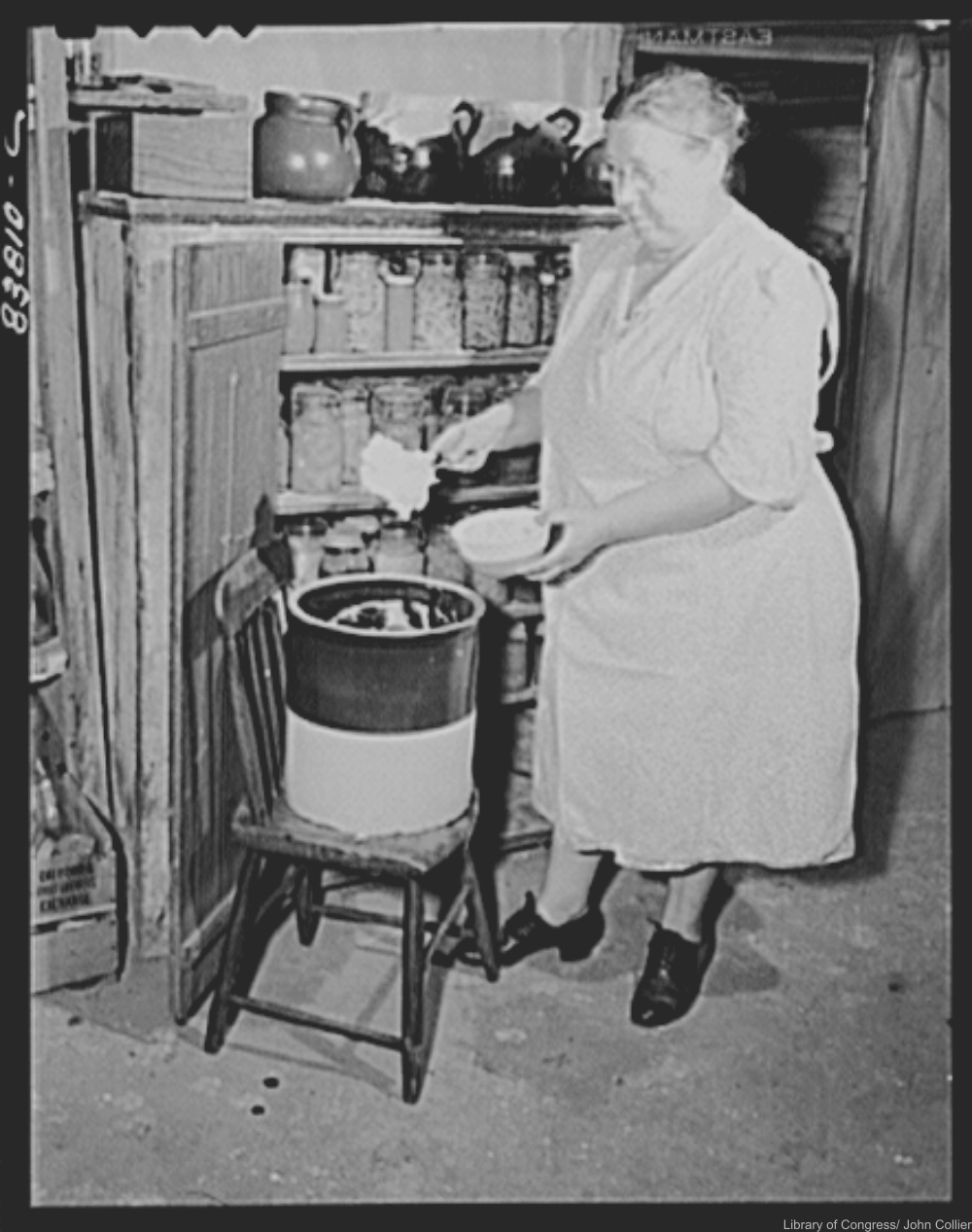 Lard was a key ingredient for nearly all pre-industrial salves ointments made at home. It was the base for many a skin and arthritis treatment. Some families even used lard straight without any additives to soothe irritated or burned skin. 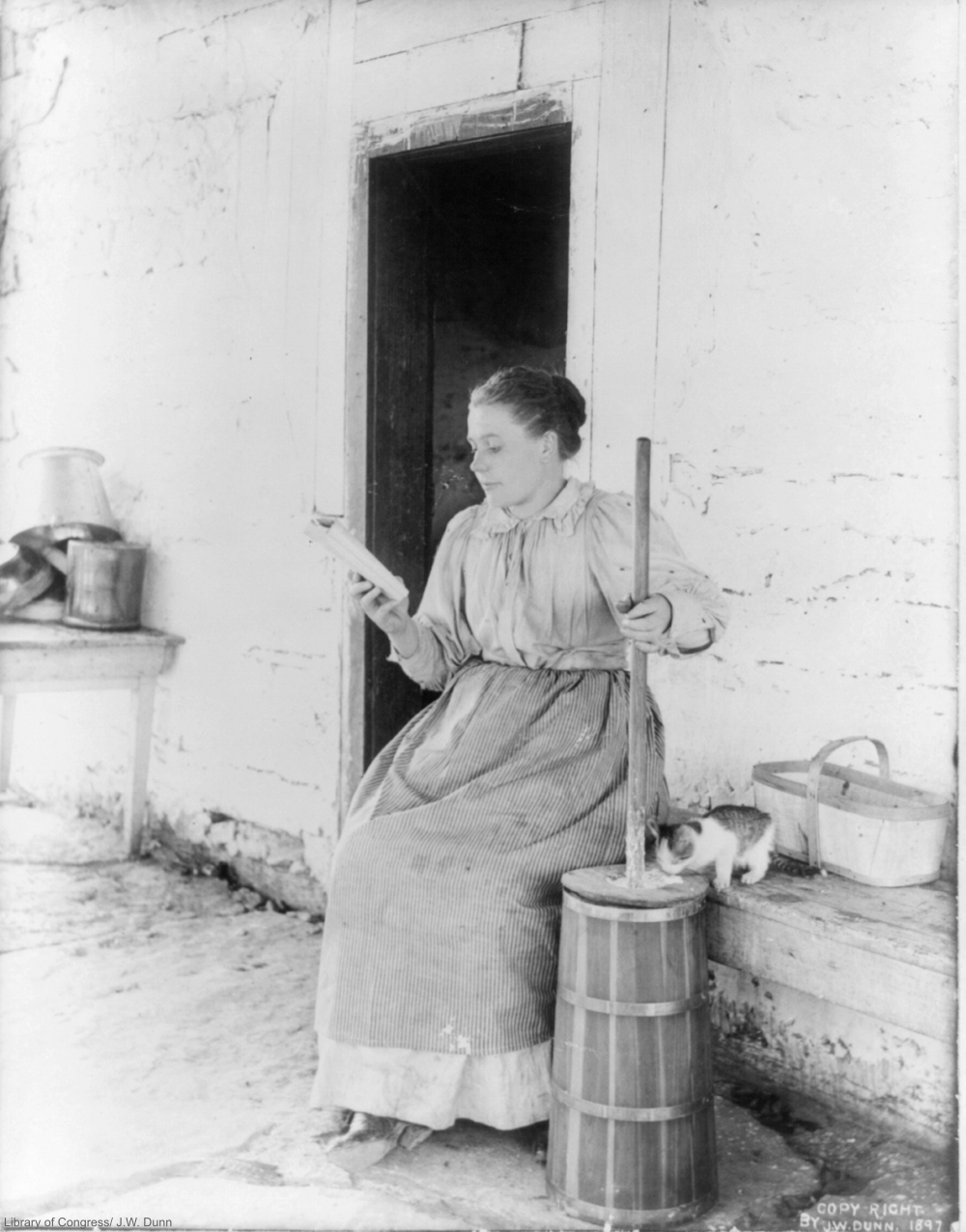 The old-fashioned cure for a sunburn? Have a soak in some buttermilk. In more recent times it has been the tradition of many families to apply mayonnaise to tender sun-baked skin. 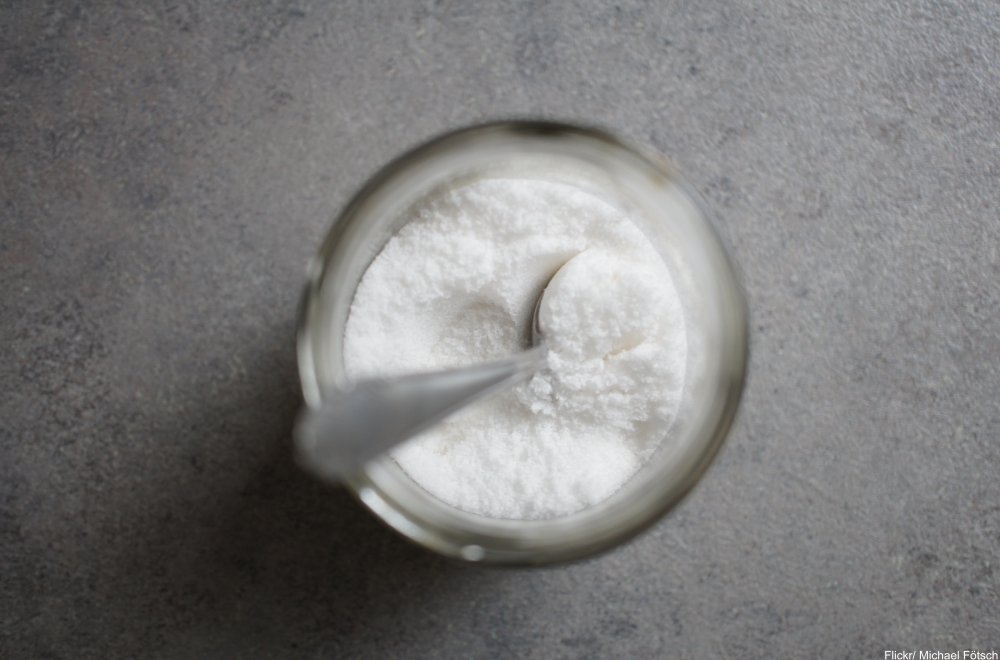 Many of us still use a salt water gargle for sore throats and it always seems to make a difference. It’s old-fashioned, but is easy to mix and (most importantly) cheap. 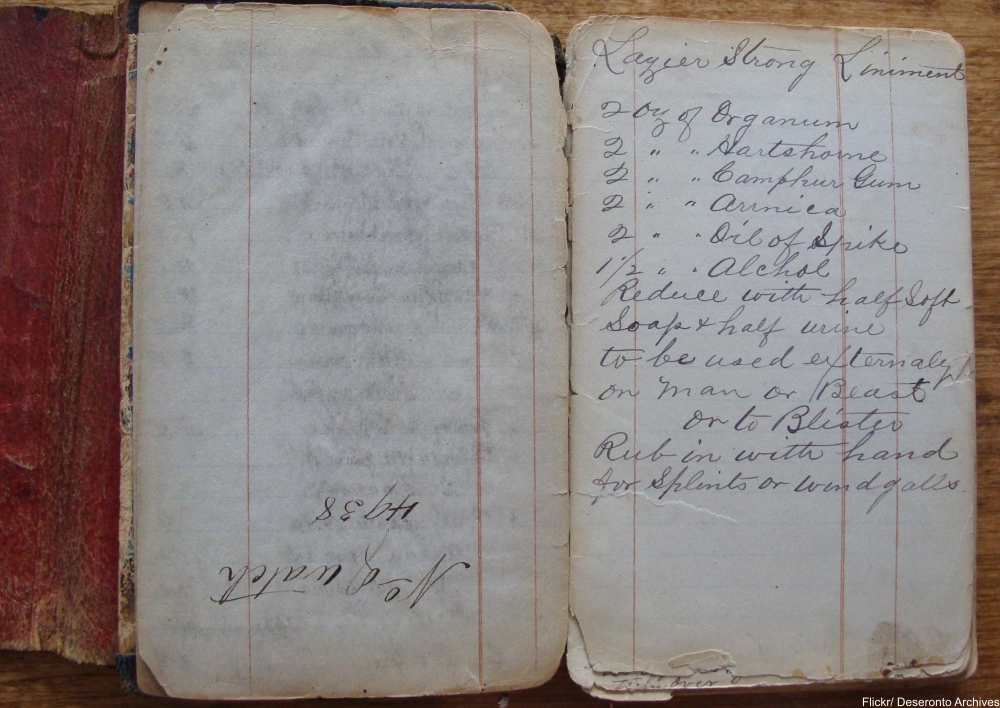 Whiskey, brandy, or rum were used for all kinds of problems, from irritable babies to pre-surgery pain relief. For a toothache, alcohol was thought to help like nothing else. For that matter, in the days before isopropyl alcohol was on every pharmacy shelf at an affordable price, many tinctures and recipes called for gin or rum as base or as an extraction tool to make herbal preparations. The recipe from the 1870s above calls for alcohol and (ahem) urine to make a “strong” liniment “for man or beast.” 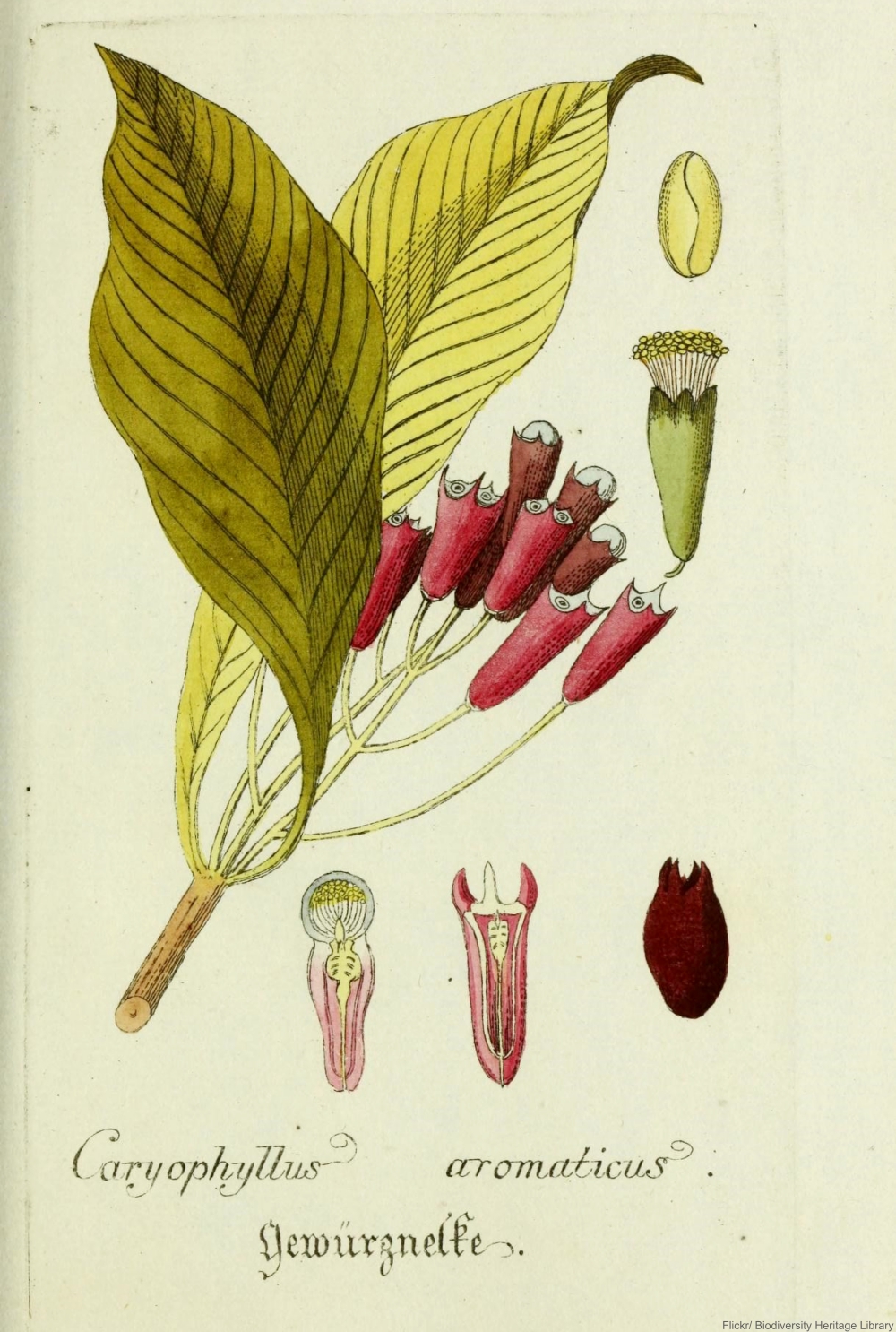 If it was available, our ancestors might have stuck a whole clove on a cavity or abscessed tooth. Used for many centuries, particularly in caring for teeth, cloves contain eugenol, an antiseptic that is still used in a more concentrated form by dentists today! While it’s no cure for a tooth that needs mending, the antiseptic properties of clove oil and its numbing properties do help to relieve pain.