These 12 Old Fashioned Home Remedies Were Passed Down For Generations

In particular, pioneer families had to make do with what they had nearby or could obtain cheaply in their areas. Since certain plants weren’t available everywhere, it led to regional recipes. Another consequence is the importation of medicinal plants. The common dandelion was so useful to the English that they brought it with them on the Mayflower!

The settlers made their own tinctures and salves and it was considered bad form if a wife couldn’t make at least some of these preparations herself at home. Doctors and pharmacists were relied on for some medicines, in particular refined substances that were hard to obtain or manufacture at home. 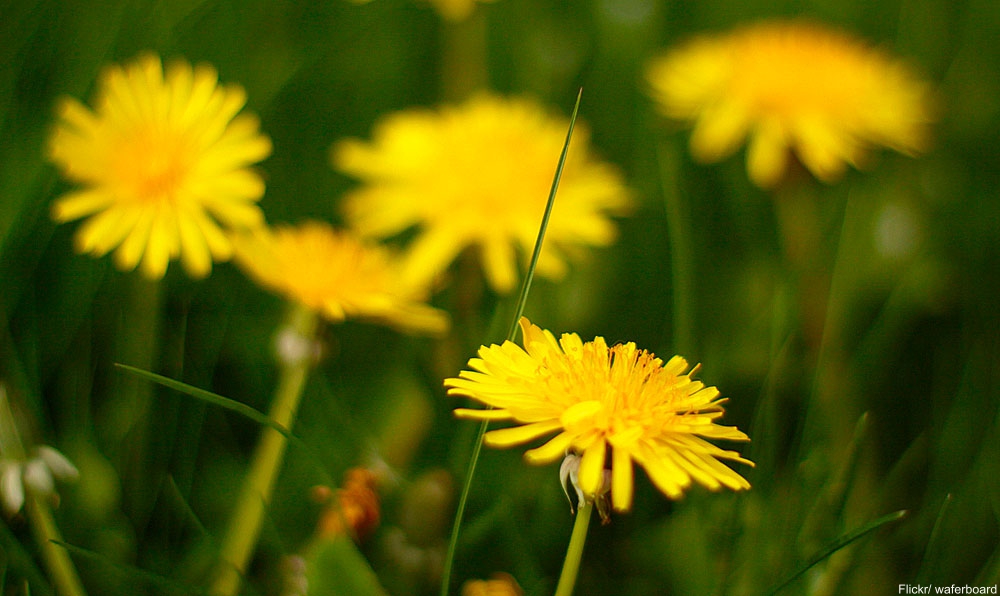 Applying dandelion milk (sap) to a wart was supposed to make it disappear. As part of a long folk tradition surrounding wart removal in England and Ireland, potatoes were also sometimes used. The modern update: cover the wart in duct tape. 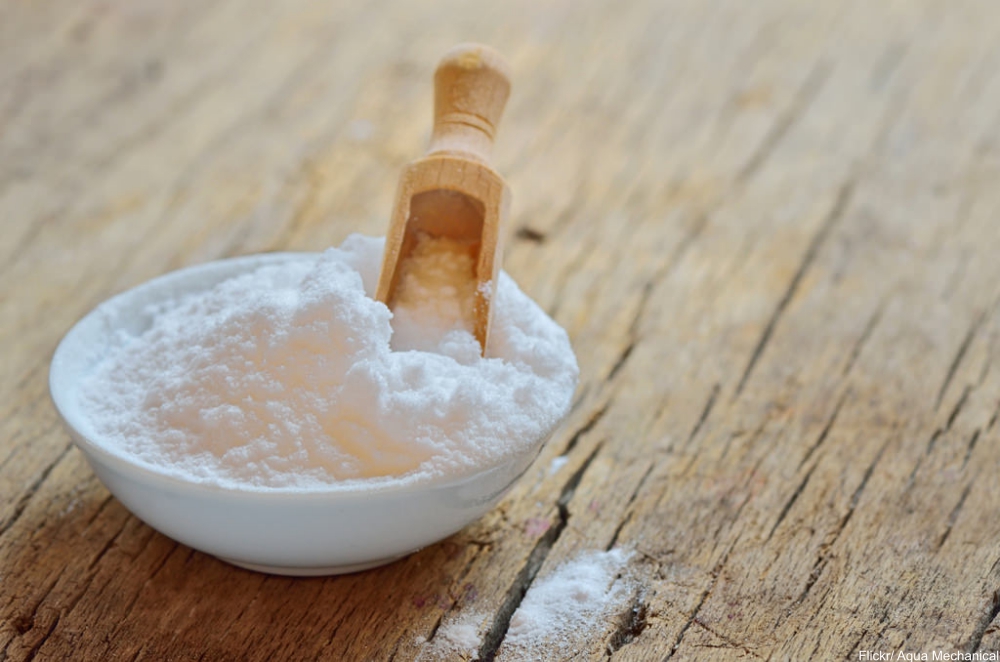 A trick most of us learned from our folks is to mix baking soda in water for an upset stomach. Much cheaper than stomach medicines, sodium bicarbonate is still one of the main ingredients in some over-the-counter stomach potions.

From the days when the pioneers grew fields of flax to make linen, a traditional trick to dislodge a bit of foreign matter from the eye was to place a flax seed in the eye to draw it out. The mucilage produced by contact with the seed forces the foreign matter out and promotes healing of the eye. 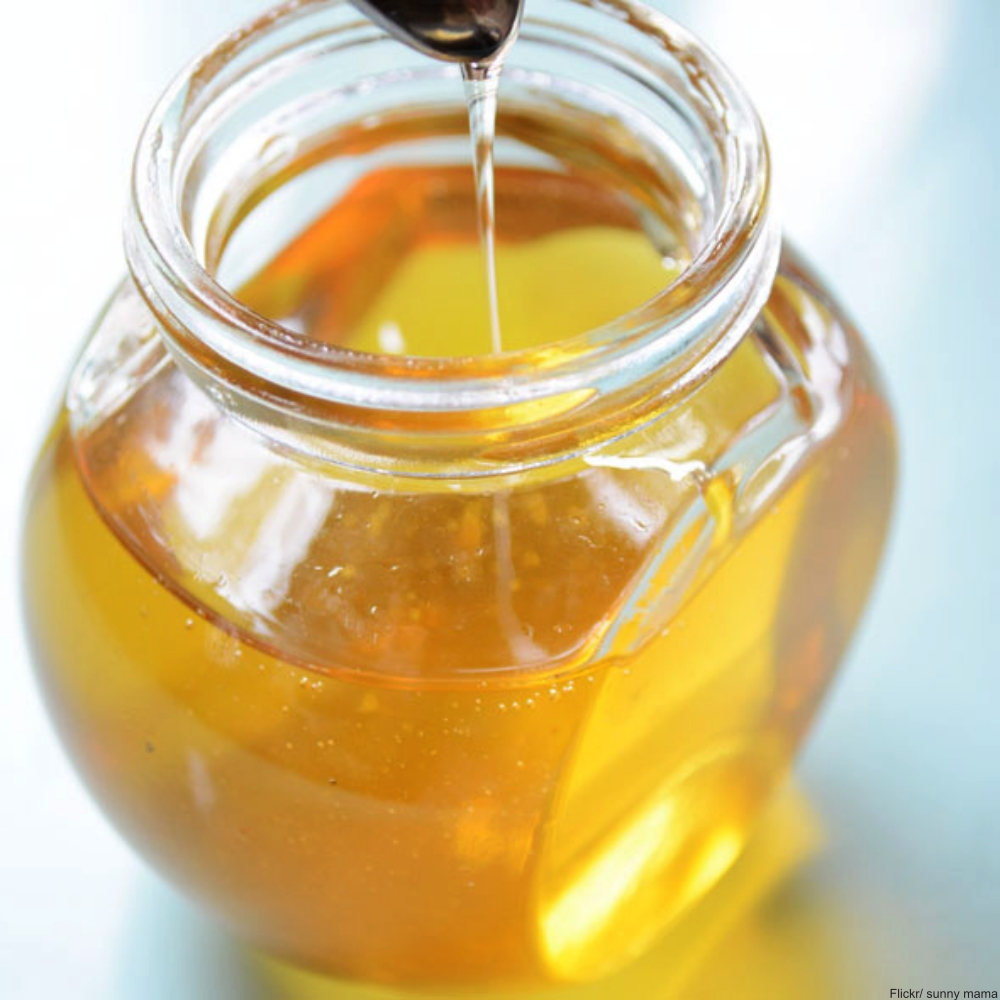 Tea with honey is still one of the best things for a sore throat, but have you ever just taken a spoonful of it? Much like the syrupy consistency of cough syrup (but without the medicine), honey soothes and lubricates an irritated throat. Since ancient times honey had been used in all kinds of remedies, most notably as a preservative for potent herbs and for use in oxymels, which combine vinegar, honey, and herbs. It’s very likely that in the absence of more expensive ingredients like alcohol, honey would have been used to make an extraction of herbs. 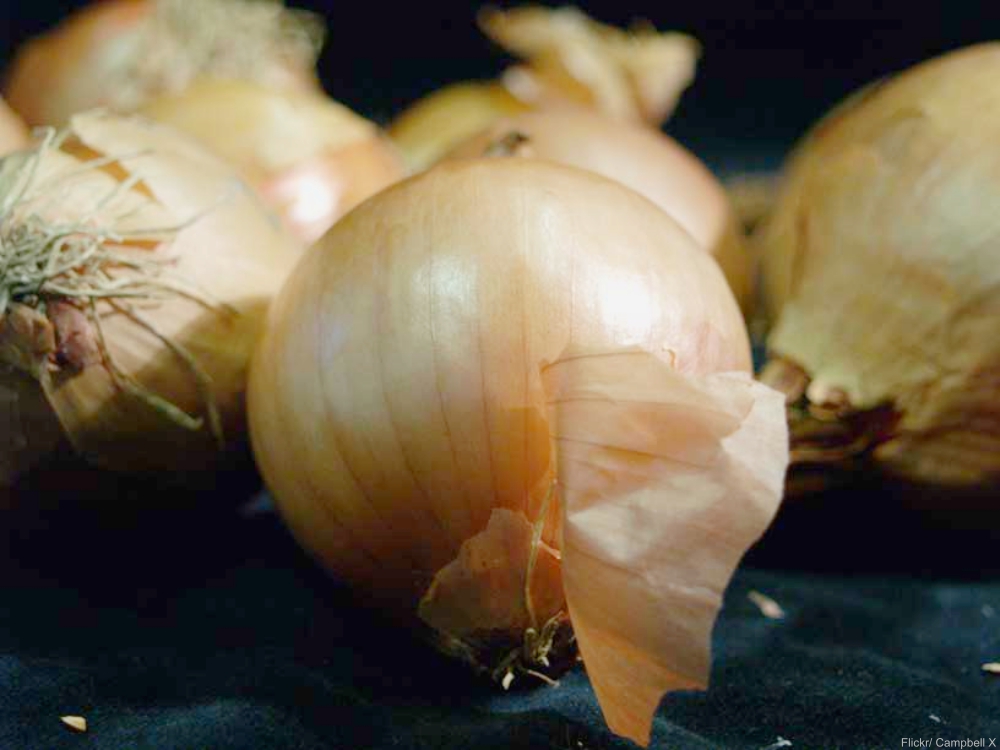 Another cheap treatment was to pour onion juice in the ear for ear infections. Onions make frequent appearances in old-fashioned home remedies, like in this onion cough syrup. You couldn’t find a cheaper treatment if you tried! 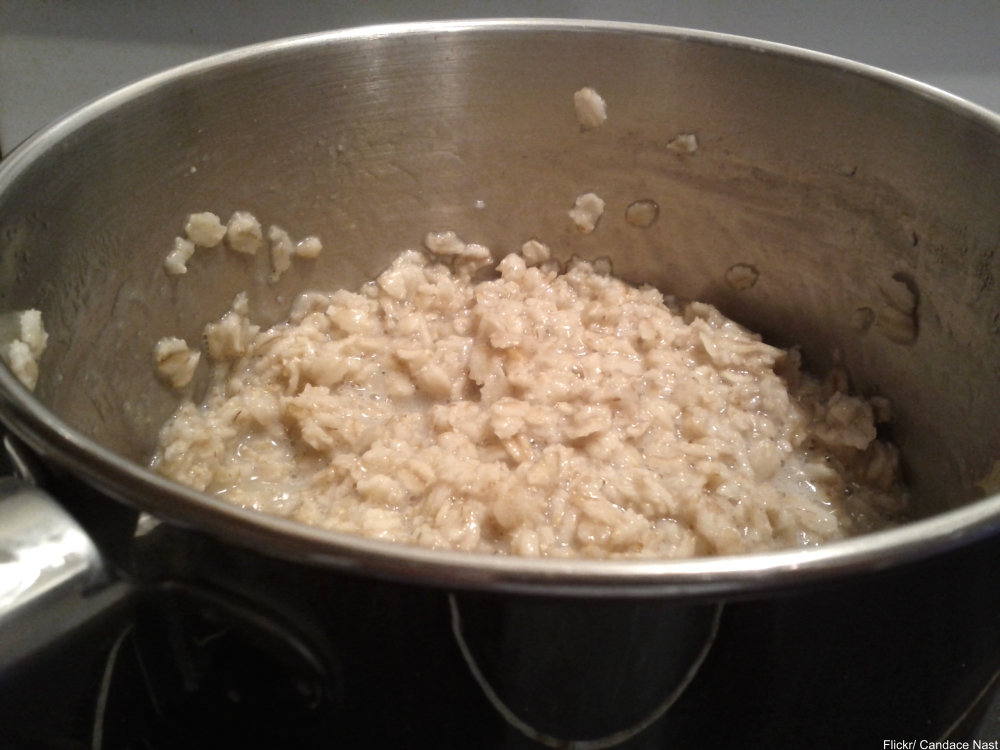 How many of us had to take an oatmeal bath for poison ivy as kids? Calamine is great, but oatmeal has been used by many a concerned mother to soothe skin for generations. 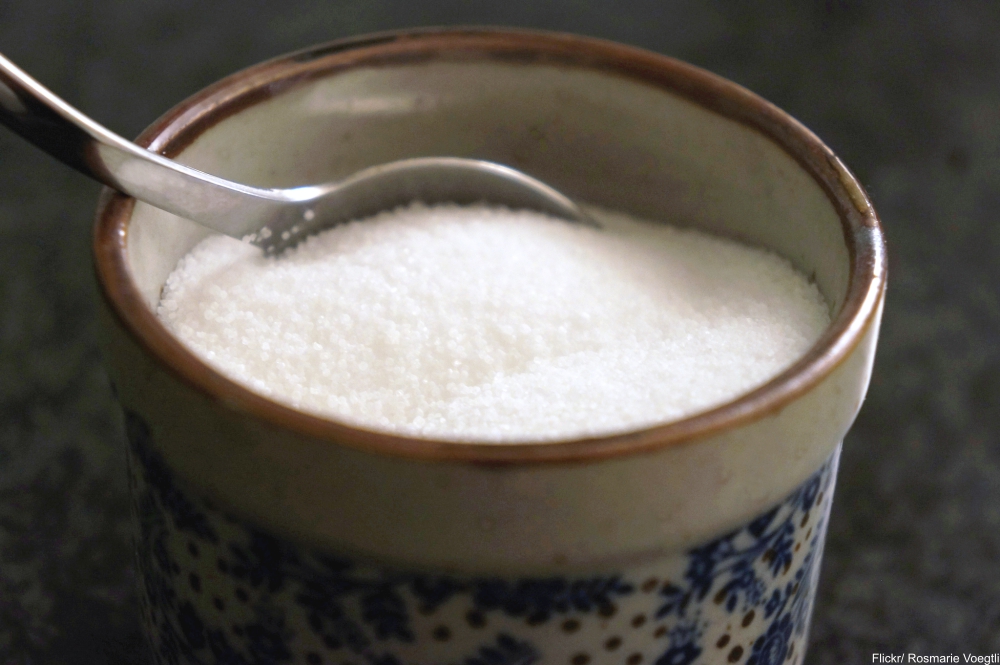 Some folks used to use a spoonful of sugar to get rid of hiccups. The sugar (or peanut butter if your family was in that camp) stimulates the vagus nerve, basically telling your brain that it’s time to focus on this delicious food instead of hiccuping.

They may not have been cutting edge pharmaceuticals, but these pioneer home remedies probably did ease quite a few aches and irritations using ingredients that were far less expensive than a doctor’s home visit. At the turn of the century in some locations, a doctor would have charged about one dollar for each mile he traveled to reach the patient, which means that remote families might have paid $50 or more to have the doctor come out! When you think of the enormous cost, it makes sense why they tried to cure as many ailments as possible at home.

Have a look at some ingenious pioneer recipes right here!