Just over 50 years after Robert F. Kennedy’s assassination, his son shared an Instagram post that exposed his father’s “real killer.”

Bobby Kennedy was killed in 1968 at a hotel in Los Angeles after Palestinian Sirhan opened fire on him. At the time, Sirhan was convicted of murdering the politician, however, now the former US Senator’s son is claiming that Kennedy’s real killer was a security guard at the hotel. 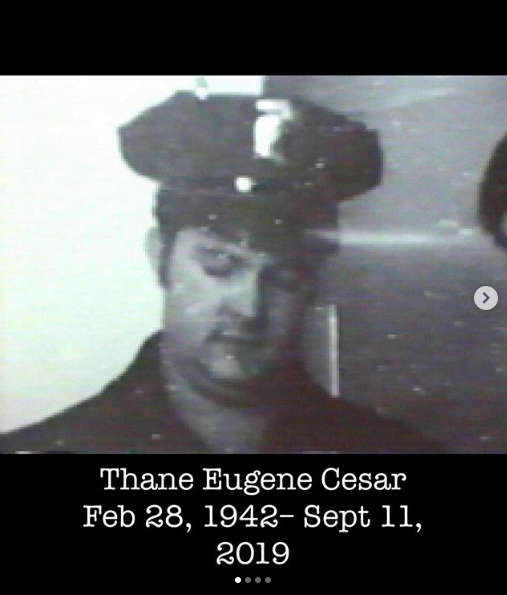 While Robert Kennedy Jr. accepts that Sirhan did shoot at his father, he believes that the fatal shots were fired by Thane Eugene Cesar.

In his post, Robert Kennedy Jr. wrote, “Thane Eugene Cesar died today in the Philippines. Compelling evidence suggests that Cesar murdered my father. On June 5, 1968, Cesar, an employee in a classified section of Lockheed’s Burbank facility, was moonlighting as a security guard at the Ambassador Hotel. He had landed the job about one week earlier. Cesar waited in the pantry as my father spoke in the ballroom, then grabbed my father by the elbow and guided him toward Sirhan. With 77 people in the pantry, every eyewitness said Sirhan was always in front of my father at a 3-6 feet distance. Sirhan fired two shots toward my father before he was tackled. From under the dogpile, Sirhan emptied his 8 chamber revolver firing 6 more shots in the opposite direction, 5 of them striking bystanders and one going wild.” 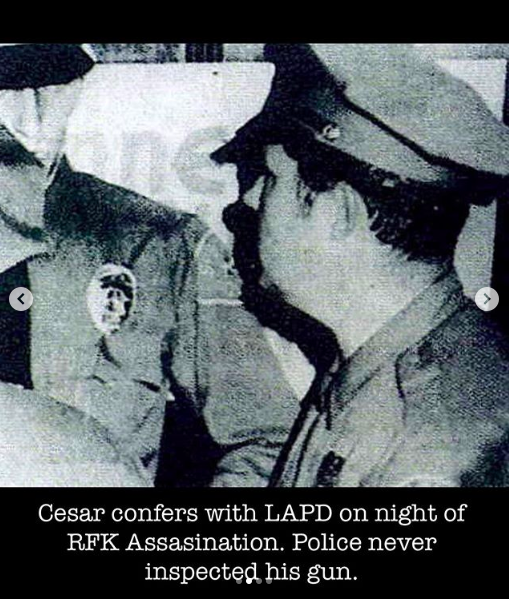 Continuing the long post, Kennedy Jr. wrote, “By his own account, Cesar was directly behind my dad holding his right elbow with his own gun drawn when my dad fell backward on top of him. Cesar repeatedly changed his story about exactly when he drew his weapon. According to the Coroner, Dr. Thomas Noguchi, all 4 shots that struck my father were ‘contact’ shots fired from behind my dad with the barrel touching or nearly touching his body. As my dad fell, he reached back and tore off Cesar’s clip-on tie. Cesar sold his .22 to a co-worker weeks after the assassination warning him that it had been used in a crime. Cesar lied to police claiming that he’d disposed of the gun months before the assassination. Cesar was a bigot who hated the Kennedys for their advocacy of Civil Rights for blacks. I had plans to meet Thane Eugene Cesar in the Philippines last June until he demanded a payment of $25,000 through his agent Dan Moldea.” 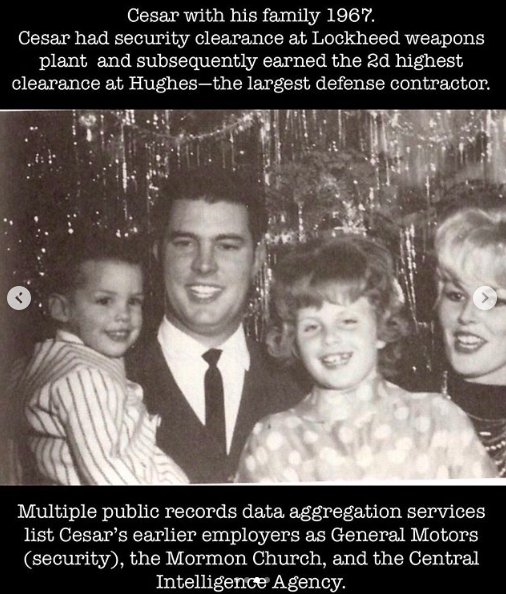 He further stated, “Ironically, Moldea penned a meticulous and compelling indictment of Cesar in a 1995 book and then suddenly exculpated him by fiat in a bizarre and nonsensical final chapter. Police have never seriously investigated Cesar’s role in my father’s killing. Cesar was a bigot who hated the Kennedys for their advocacy of civil rights for blacks. I had plans to meet Thane Eugene Cesar in the Philippines last June until he demanded a payment of $25,000 (£20,347) through his agent.” 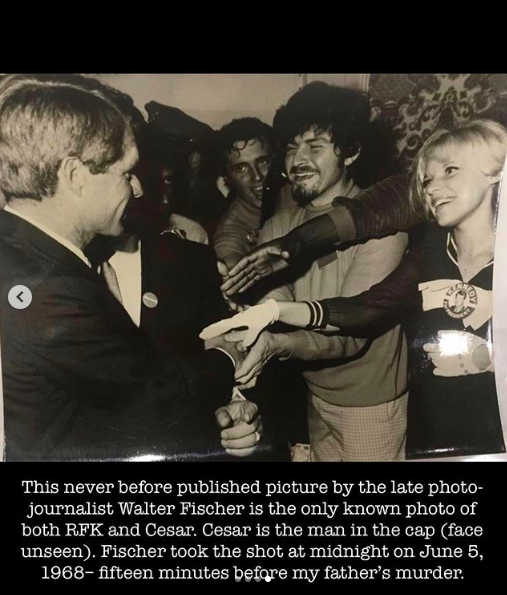 In the aftermath, Sirhan was sentenced to death, which was then commuted to a life sentence in 1972 when California abolished capital punishment.

Bobby Kennedy was killed five years after the death of his brother John F. Kennedy, who was serving as the 35th US President. Bobby Kennedy’s death also followed that of civil rights campaigner Martin Luther King, who was shot only six months prior.