Behind the Scenes of How The Waltons Was Filmed

The Waltons has been a family favorite for decades at this point. The show ran on CBS from 1972 to 1981, with films and specials broadcast before the TV show began and after it had ended. The story follows the Waltons through their ups and downs in a country setting during the 1930s. The show was created around the book Spencer’s Mountain by Earl Hamner Jr, which in turn told the story of Hamner’s own upbringing in rural Virginia during the Great Depression. 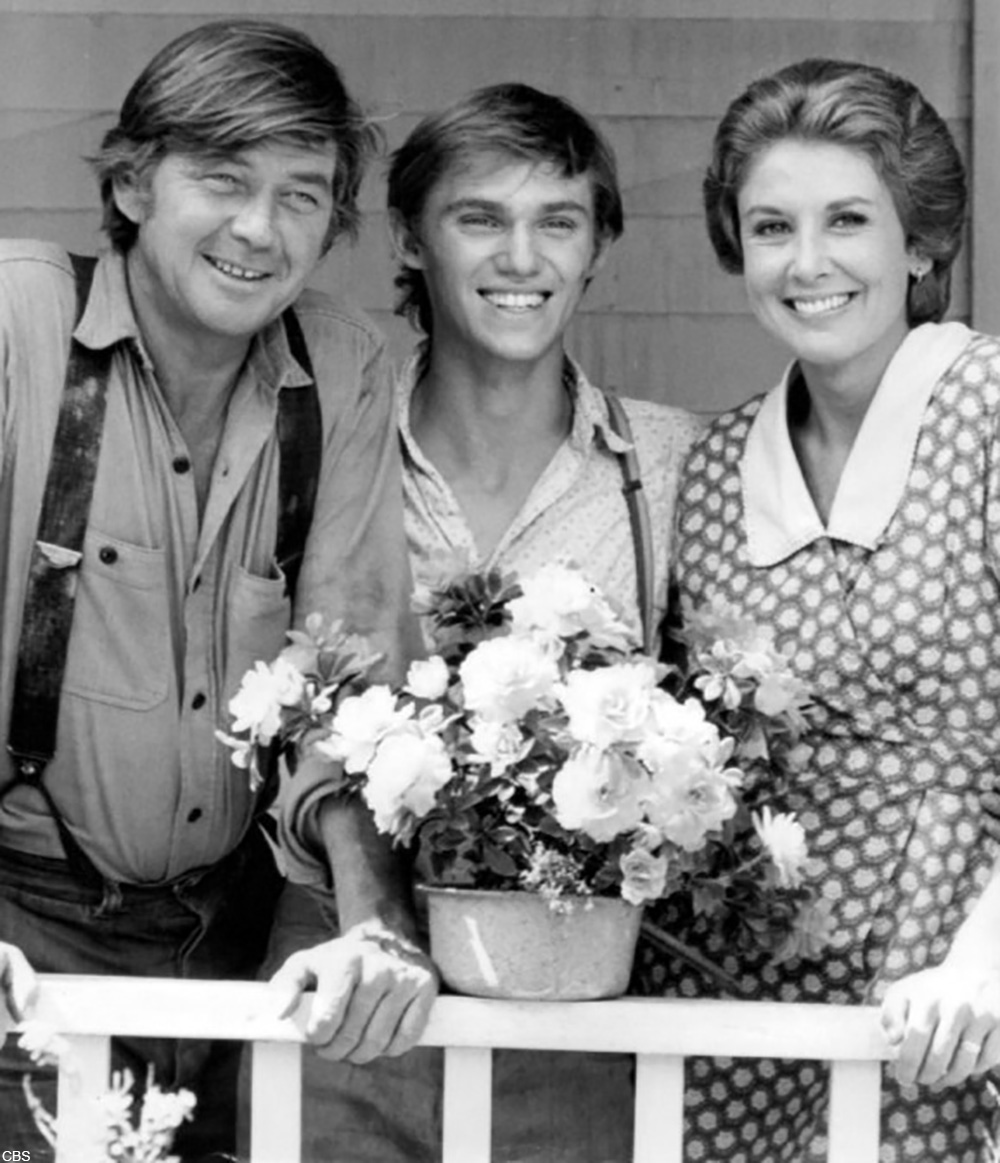 The Waltons house is very well known, as it features in the opening and closing of the TV show. But, it wasn’t filmed how many people would have assumed. On the back lot of the Warner Brothers film studios in Burbank, California, is where the iconic exterior shots were filmed. And, how the house was arranged isn’t at all what we would have guessed.

Judy Norton, who played Mary Ellen Walton on the show, recently revealed just how the sound stage was set up. She says the front facade of the house was complete, while the back was mostly open. She also recalls that there were very few useable spaces inside this set. The back porch in reality led to what was used as the makeup room for the actors on the show, not parts of the interior set. 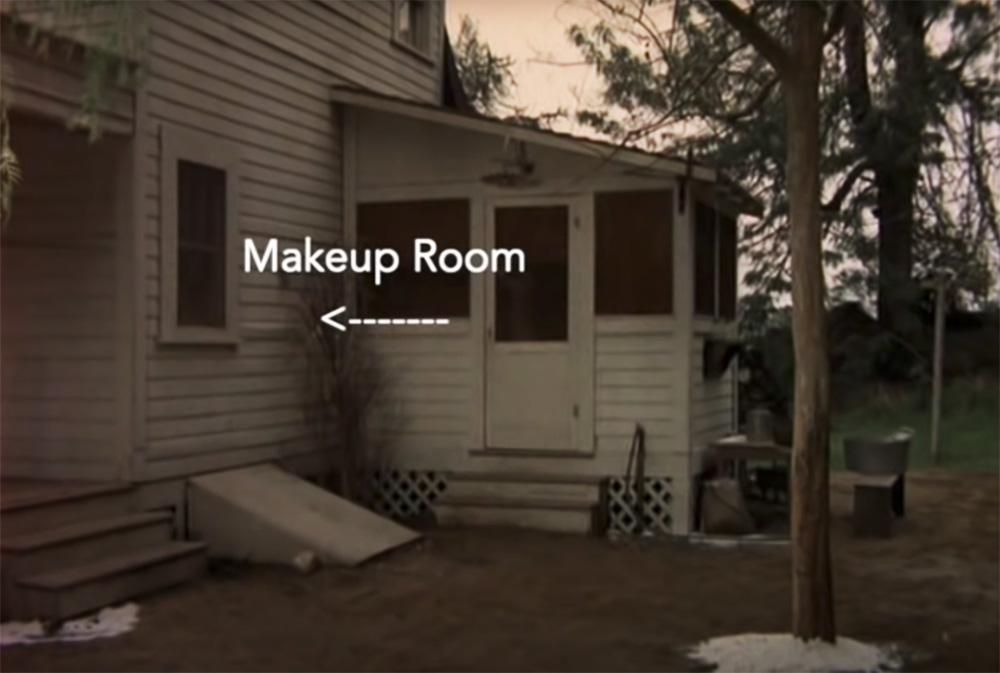 Despite looking so real, the second story of the house, while accessible via a ladder, was not fully built out and did not contain John Boy’s bedroom (though he was filmed from the window of the upstairs). Instead, there was a simple wooden platform and a couple of lights up there and not much else. It’s so interesting to find out how your favorite TV shows were actually filmed.

As for the interior scenes? They were filmed on a different set, with a much more minimal exterior facade and more-developed interior spaces. The stairs to the second story led to nowhere and Norton recalls that when all the kids had to come barreling down the stairs they had in fact been perched on a cramped platform just out of sight of the cameras.

For what it’s worth the TV show set and the author’s boyhood home were similar in design and style, but the TV show facade was much bigger than the real thing was.

Hear the rest of Norton’s secrets about how The Waltons was actually filmed in the video below.