These Fake Places Only Exist To Catch Copy Cat Cartographers

These made up places aren’t a ruse to get you to stop at some tourist trap. No, if you drove there you’d find these sites empty – meadows with no houses, trees and shrubs where listed streets should be. Two of these distinctive fake places are Agloe, NY and Argelton, UK. Mapmakers included these fake places to catch copycats in the act and the history behind them is fascinating. 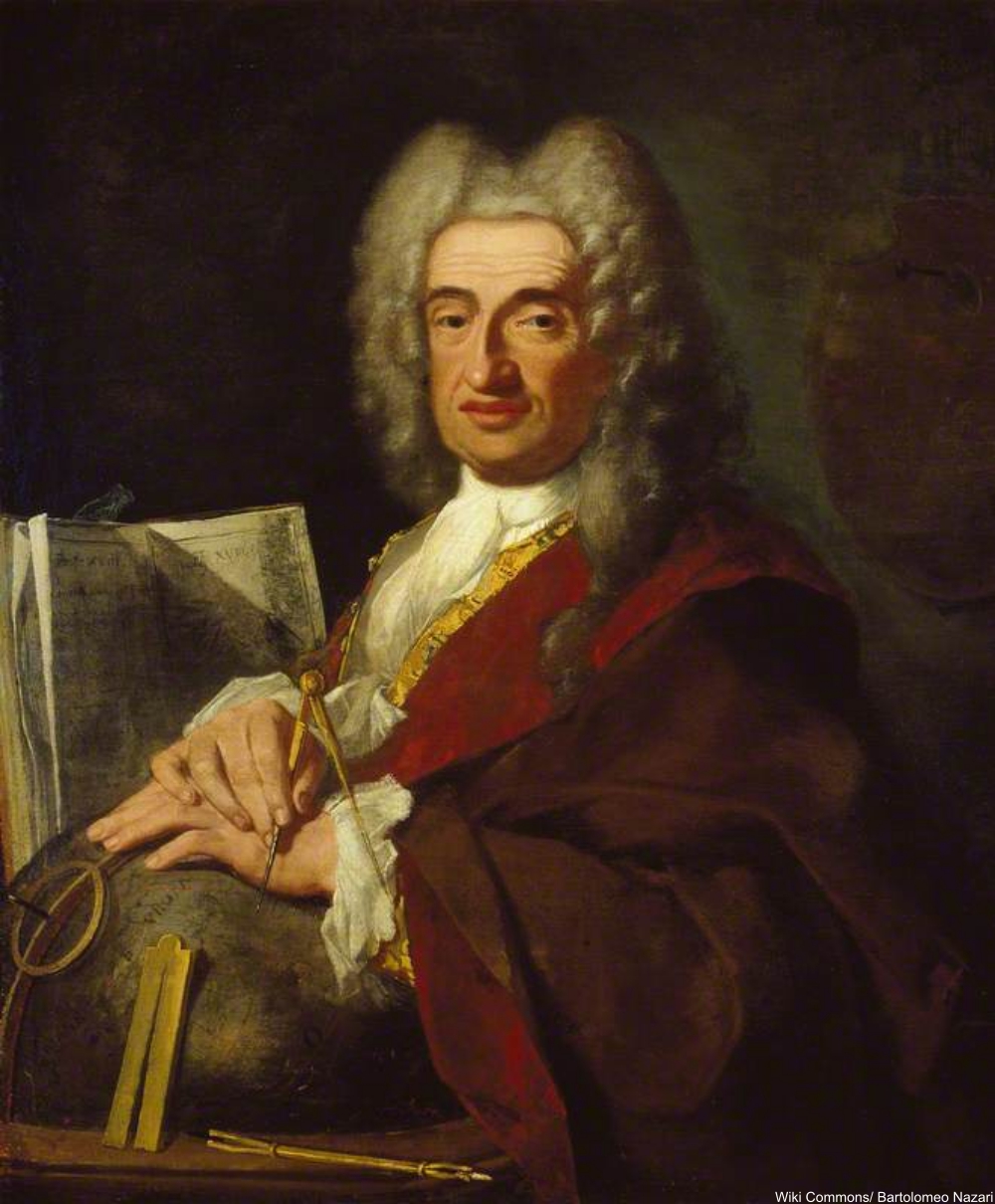 If a mapmaker’s fake town ended up on your map then then they would easily discover if you had stolen their work directly. While this is an obscure tidbit from history’s vaults it makes a lot of sense considering that centuries ago extensive time and energy was put into making maps by hand and (in more recent years) having them printed up on labor-intensive equipment.

Furthermore, if two maps are both actually correct then they’ll have the same data and in that case piracy can be very difficult to prove and that’s where these fake places come in.

The Fake Town That Became Real

These fake places became known as paper towns – places that only ever existed on paper maps. In the case of Agloe, NY, the General Drafting Company added this copyright booby trap to their map of New York State in 1937. The “town” eventually got a general store named for it. 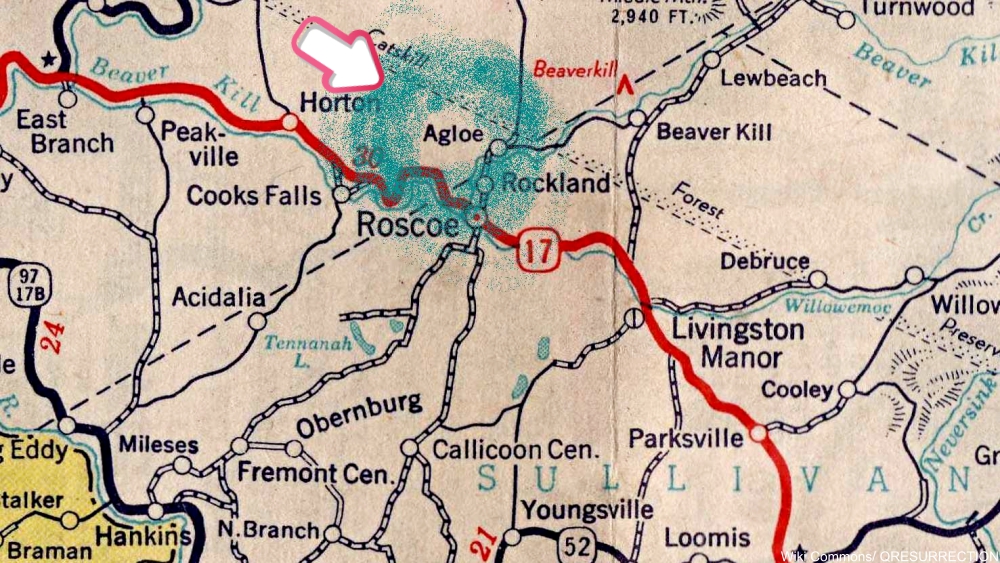 When Rand McNally produced a map with Agloe on it some years later, the plot thickened because they had not actually copied the General Drafting Company’s map, but instead had received their information direct from the county. It turned out that since the first map was made, a general store and a couple of houses had popped up. The name of the shop? Agloe General Store of course!

When that shop later closed, the spot was again empty. Today the population of Agloe is zero and it’s gone from maps both digital and physical. But this paper town had a 60 year run of pretending to be real- indeed at one point it actually was.

The Curious Case of Argleton

What is perhaps more unusual is that the practice of paper towns still exists today with digital maps as evidenced by the town of Argelton, which Google created out of thin air. With all the watermarks on Google maps it would seem an unnecessary step to create fictional towns. 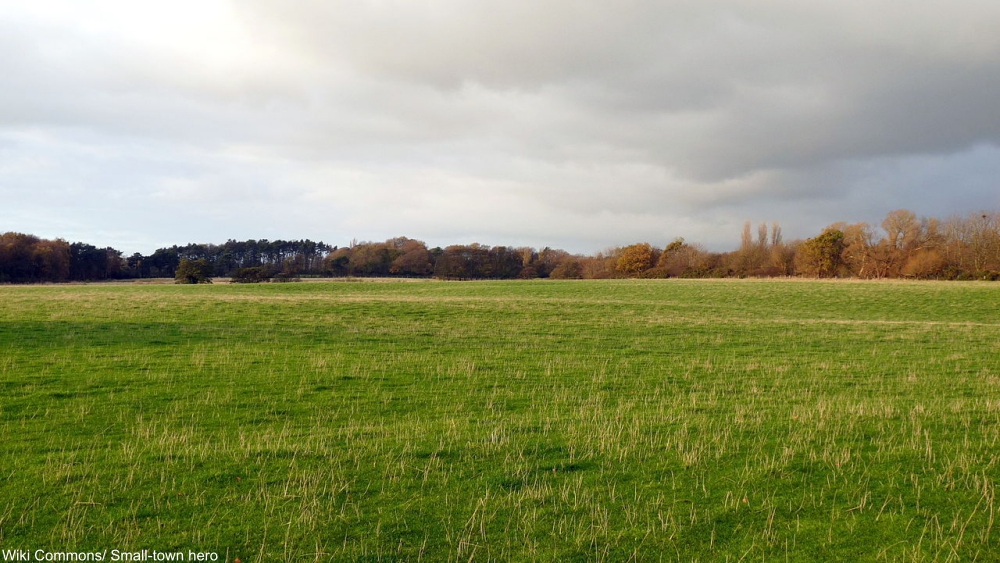 The bustling metropolis of Argleton is actually an empty field. Via/ Wiki Commons

Google even had listed hotels and businesses for the town. But, with digital manipulation a common skill today, watermarks are an easy thing to obliterate. However, plotting (and finding) real and fake places takes a cartographer’s level of knowledge – a rarer skillset by far.

Google has also made up fake streets, like Oxygen Street in Edinburgh and Moat Lane in London. City planners have also included these “trap streets” in their plans and supposedly Los Angeles has some of the highest concentrations of these paper streets within its city plans.

So, while you are welcome to attempt to visit any place listed on a map, you might not actually find them all as these fake places prove!