While Renovating A Home, This Contractor Found An Extremely Rare Superman Comic!

David Gonzalez refurbishes homes and buildings for a living, but based on his experiences in 2013, the father of four may decide to switch careers and become a comic book seller instead. It all started in the ceiling of an old building in the tiny town of Hoffman, Minnesota. What happened next took the comic book world by storm. 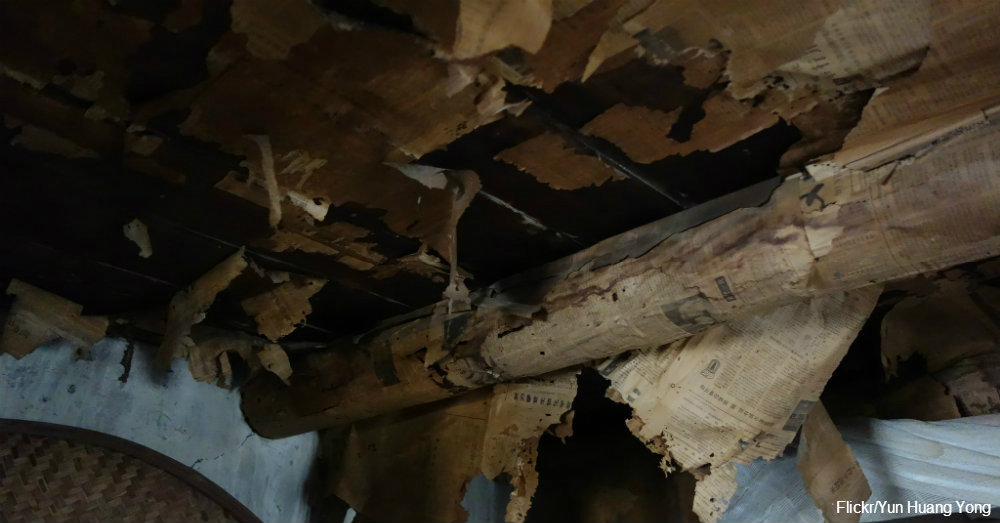 The renovator was working in a home he bought at the beginning of winter in 2012. His team found a lot of old newspapers serving as insulation for the home, which was built in 1938. Wrapped in some tightly packed news clippings about the Great Depression sat a copy of Action Comics No. 1, or, as it is more well-known, the first appearance of Superman.

The contractor thought he had found something valuable, but he had yet to learn just how valuable it was. Unfortunately, the comic lost a lot of its value when Gonzalez got into an argument with relatives about it and the back cover got torn. This reduced the value of the comic book instantly.

What The Comic Is Worth 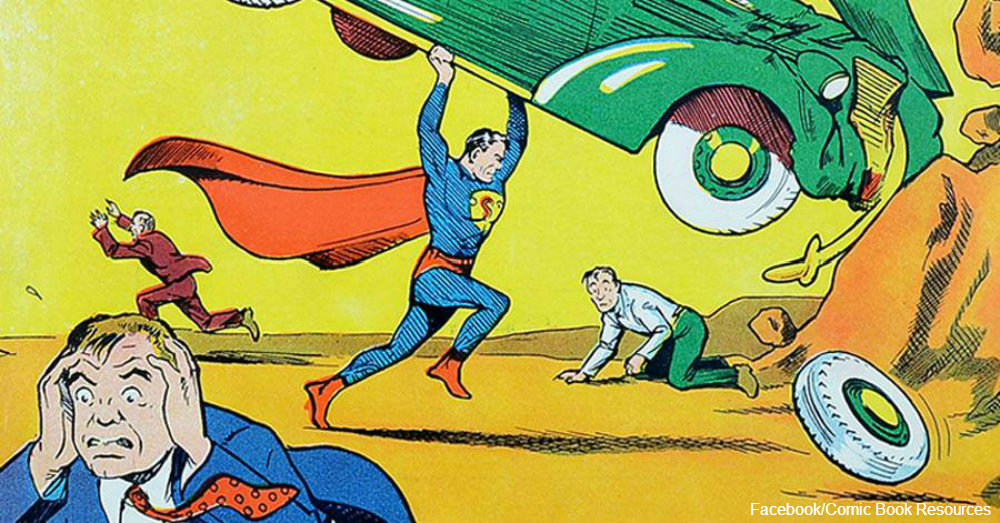 Action Comics No. 1 shows Superman lifting a car above his head. In the best possible condition, it could be worth $1 million or more, since fewer than 100 copies are known to exist. A mint condition copy with a perfect grade of 10.0 could even sell for $3 million. The highest price paid for this comic was $2.16 million in 2011 for a 9.5-grade piece.

In the same week, Gonzalez auctioned his Action Comics No. 1, he found another vintage comic in the same house. The second one was a copy of Superman No. 4. This comic book shows the Man of Steel preventing a building collapse by holding two columns above his head as people flee. This one could fetch between $500 and $5,000 if Gonzalez sells it. A third comic he found shows Superman fighting dinosaurs on the cover, but that edition has not been identified yet.These types of discoveries don’t occur every day, but the fact that Gonzalez’s job took him inside the walls of an old home may have increased his chances of finding an unexpected treasure. Read more about one-of-a-kind finds to see what you might turn up one day.