These Celluloid Collectibles Are More Common Than We Thought!

You may have seen items like these on your grandmother’s or mother’s dressing table when you were young. Many vanity items were made from the material commonly known as French Ivory. Actually a form of early plastic, French Ivory was produced as a less-expensive substitute for natural ivory. The material is made by mixing nitrocellulose in a solvent, then adding a wax or oil. 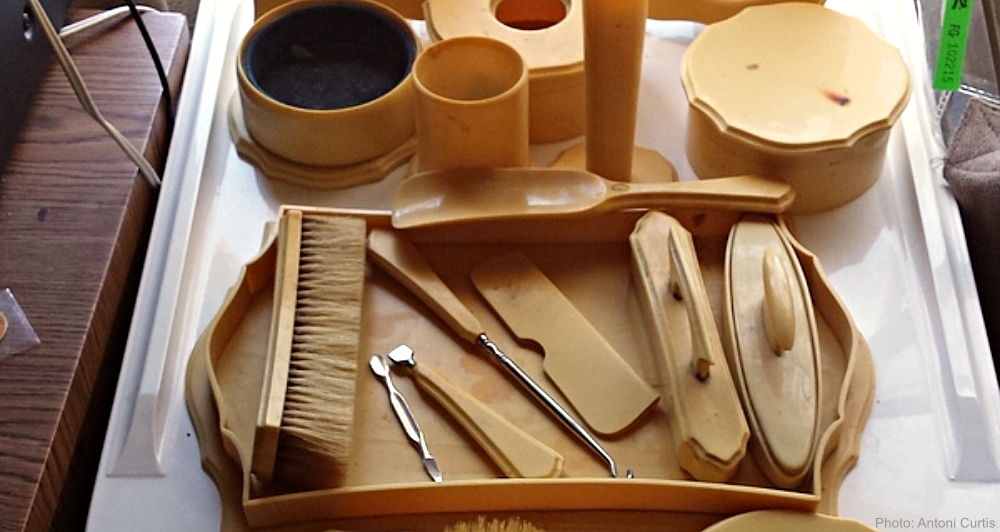 Made from celluloid, the versatile material was used to make buttons, knife handles, compacts, manicure sets, jewelry and many other small decorative items. These items were also called Ivorite, Ivoride, and Pyralin. Items like these were in production roughly from 1880 to 1940, with popularity waning as newer and more durable plastics were formulated. Celluloid is well known to be very sensitive to heat and solvents. 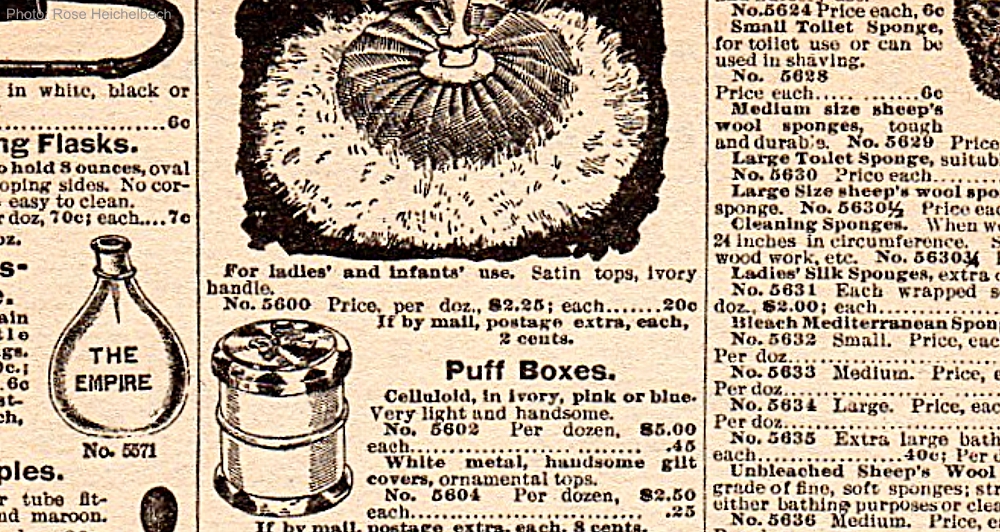 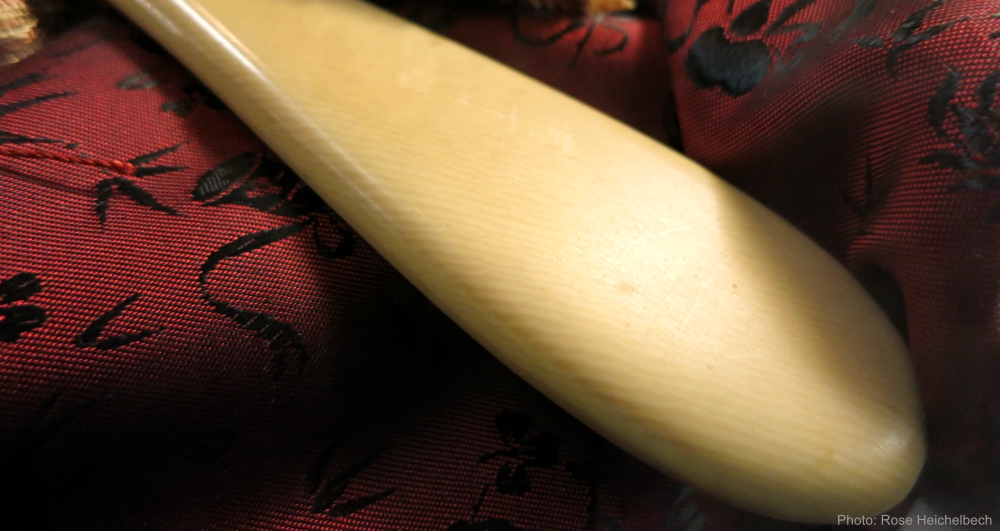 The value of French Ivory items can vary wildly by the type of item and the market it’s being sold in. Many of the smaller vanity items can sell on Ebay for under $10 a piece. However, a recent Ebay auction garnered over $400 for a lot of five Celluloid bracelets!

Despite the fact that many of these items are handed down to younger generations in relatively good condition, the items are still considered desired collectibles.

Do you remember any of these items from your childhood?

Do you have any celluloid French Ivory pieces in your collection now?