20 Totally Rad 80s Phrases We Felt So Cool Saying Back in the Day!

Every era has its quirks and the lingo from any time period is always funny to hear. Sometimes, those phrases stick around and become just a part of how we speak. In the 1980s, we were introduced to sushi, had an explosion of teen movies, and had to adjust to the changes in business and lifestyle that came with an increasingly televised and fashion-conscious world. Whether your denim was acid-washed or your khakis creased to perfection, we all said some of these slang terms and thought we were so on-trend. Here are some of our absolute favorite 80s slang terms, many of which are still relevant today. 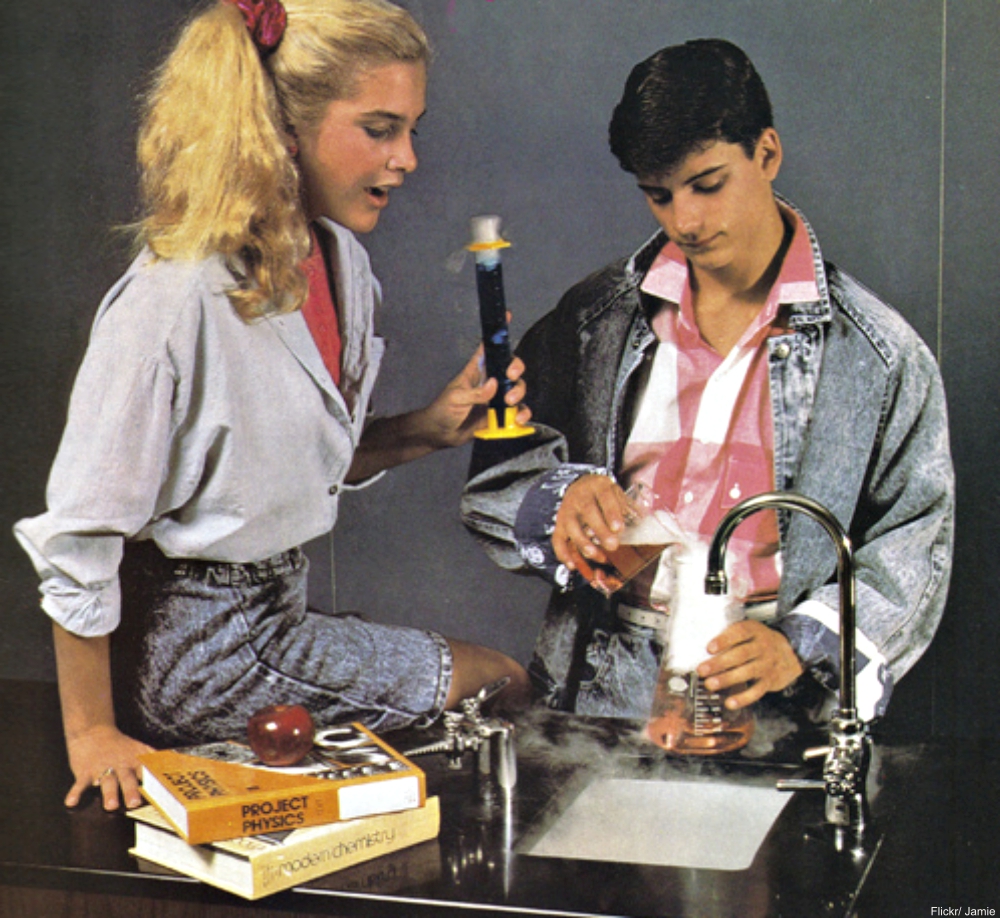 Chill Pill: something that makes you relax, taken from the rise of ADHD medications proffered in the 80s. 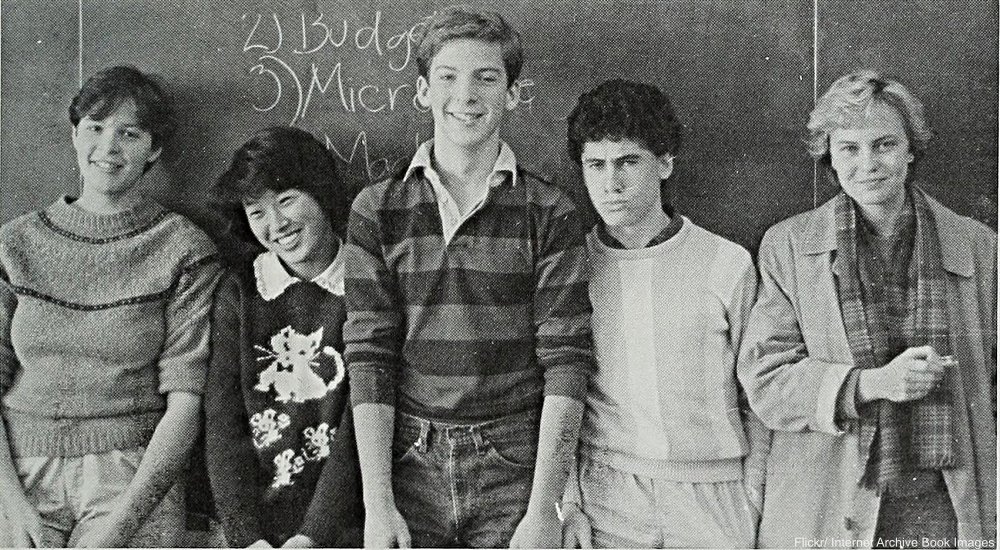 Couch Potato: someone who spends a great deal of time watching TV, inactive.

Dipstick: taken from Rosco on The Dukes of Hazzard, an insult meaning idiot.

For Sure: definitely, totally.

Like, Totally: for sure, could also be used sarcastically to mean the opposite.

To The Max: exceedingly so, surely.

Preppie: associated with prep school, of money or attempting to appear so, a style of dress that mimics prep school styles (loafers, sweaters, collared shirts, etc), another way to say that someone is snob and looks the part. 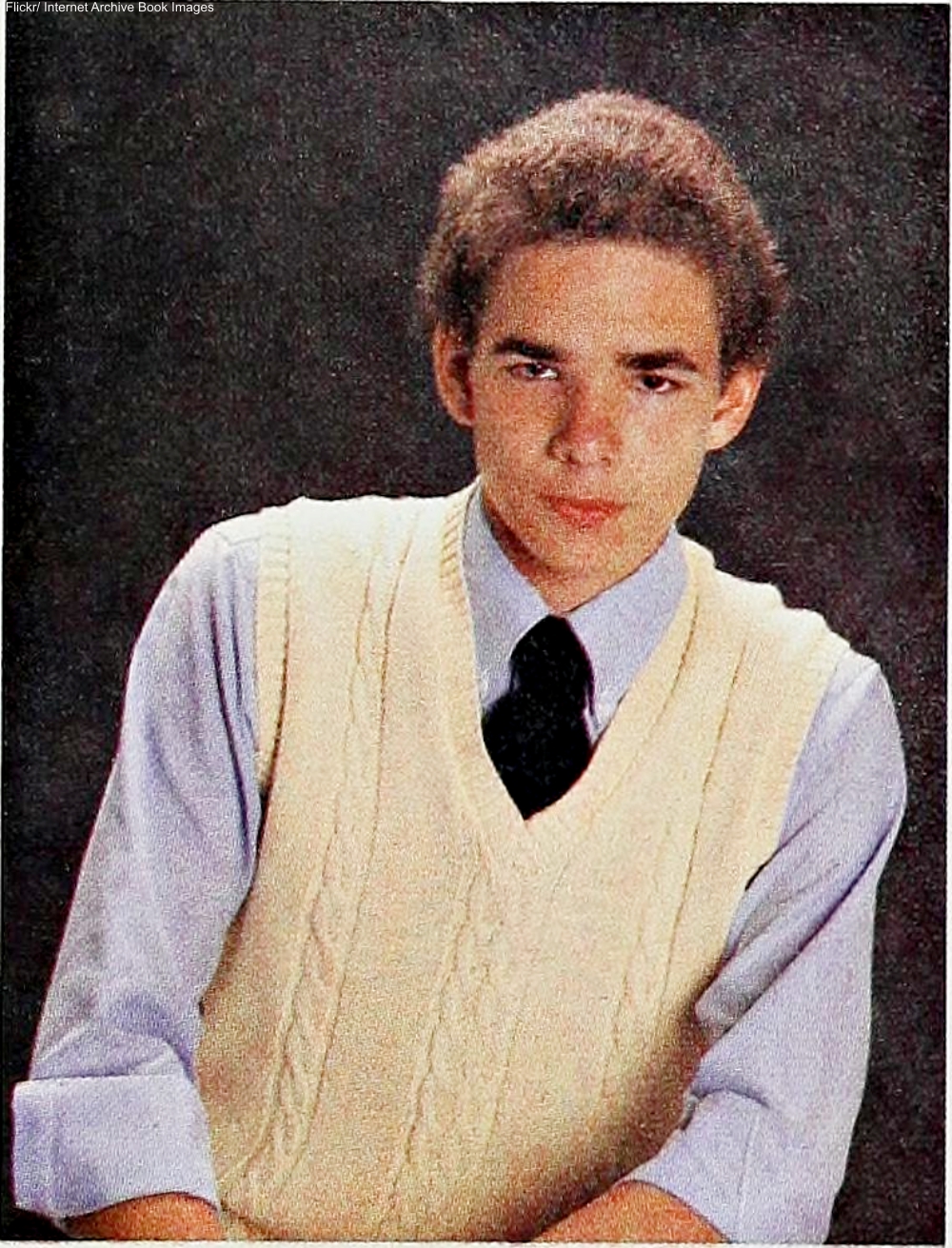 Psych: just playing, joke’s on you.

Spaz: someone who can’t or won’t calm down, often used for a younger sibling or for someone lower on the social totem pole than you are.

What were some of your favorite slang terms from the 80s? Let us know in the comments!