Being stuck inside for long periods can certainly have its doldrums. But, if you’ve been hankering for some fresh inspiration and you love historical buildings then you should know that there are many museums and historic sites that are now offering virtual tours in the wake of the coronavirus pandemic- many for free. Without further ado, here are 8 incredible historic places that you can take a tour of without even leaving your chair. 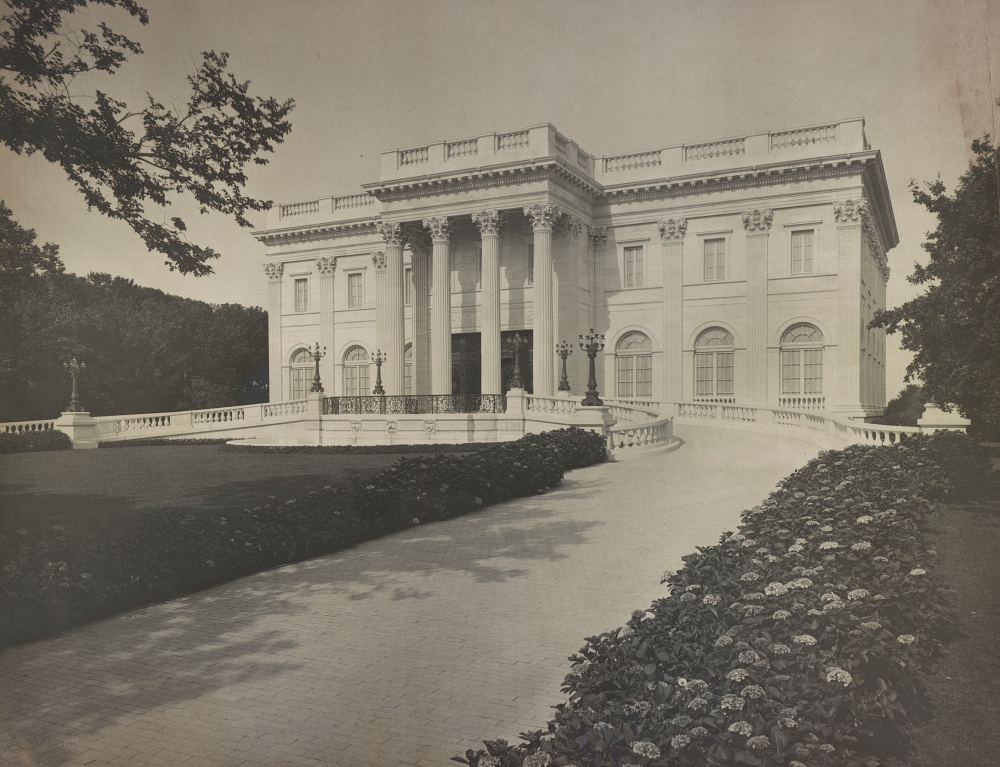 Built in 1892 by Alva and William Kissam Vanderbilt for her 39th birthday, the home was outfitted with every conceivable decoration and finery- from rococo gilding to a veritable mosaic of marble that covers both the floors, walls, and ceilings of some areas. It’s hard to imagine more opulence than this American gem of the Gilded Age. You can take the virtual tour for free -which includes a 3D perspective of the interiors in dollhouse style- right here. 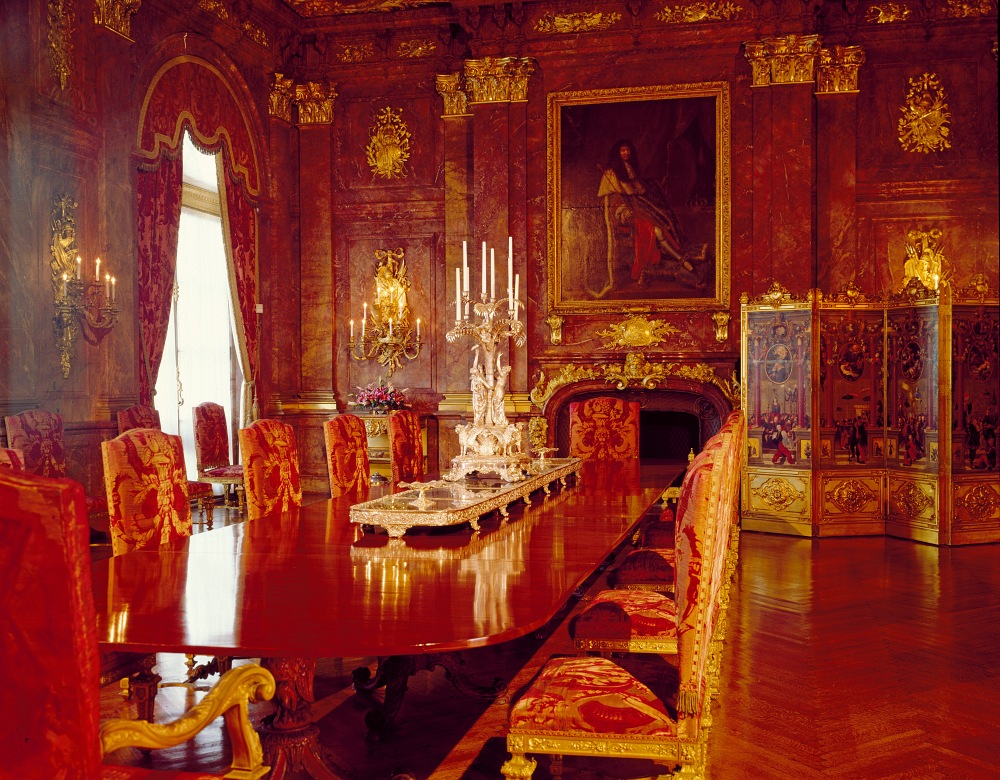 The Winchester Mystery House was built by the widow of the creator of the Winchester rifle, Sarah Lockwood Pardee Winchester. Her husband’s invention in her mind had caused so much pain to the world that she built a house that would confuse ghosts and spirits lest they try to avenge their fates. Sideways windows, doors to nowhere, and other oddities abound in this strange house. These additions continued until her death in 1922.

You can rent a virtual tour for a small fee right here. 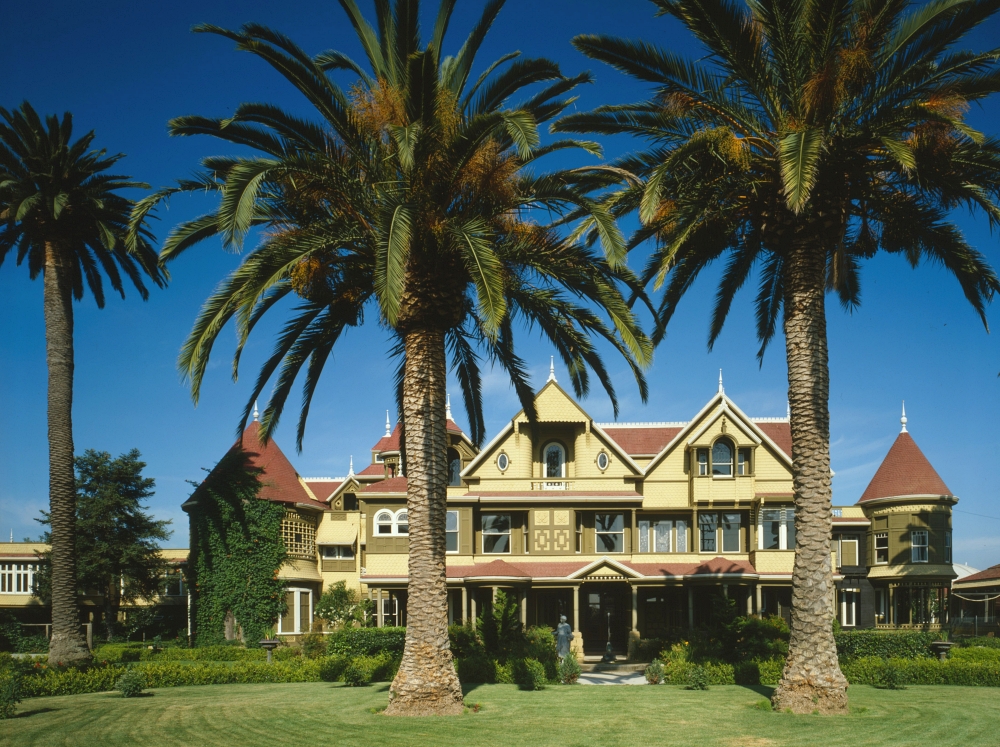 This home was where Mark Twain was said to have spent the happiest years of his life. The whimsical design features pattern brickwork, expansive verandas, and a luxurious Victorian interior. The family only got to enjoy the home for 16 years before they moved to Europe amidst financial problems. Today the house is arranged much as it would have been in Twain’s time with fretwork walls and ceilings completing the decoration in grand style. Take the free tour right here. 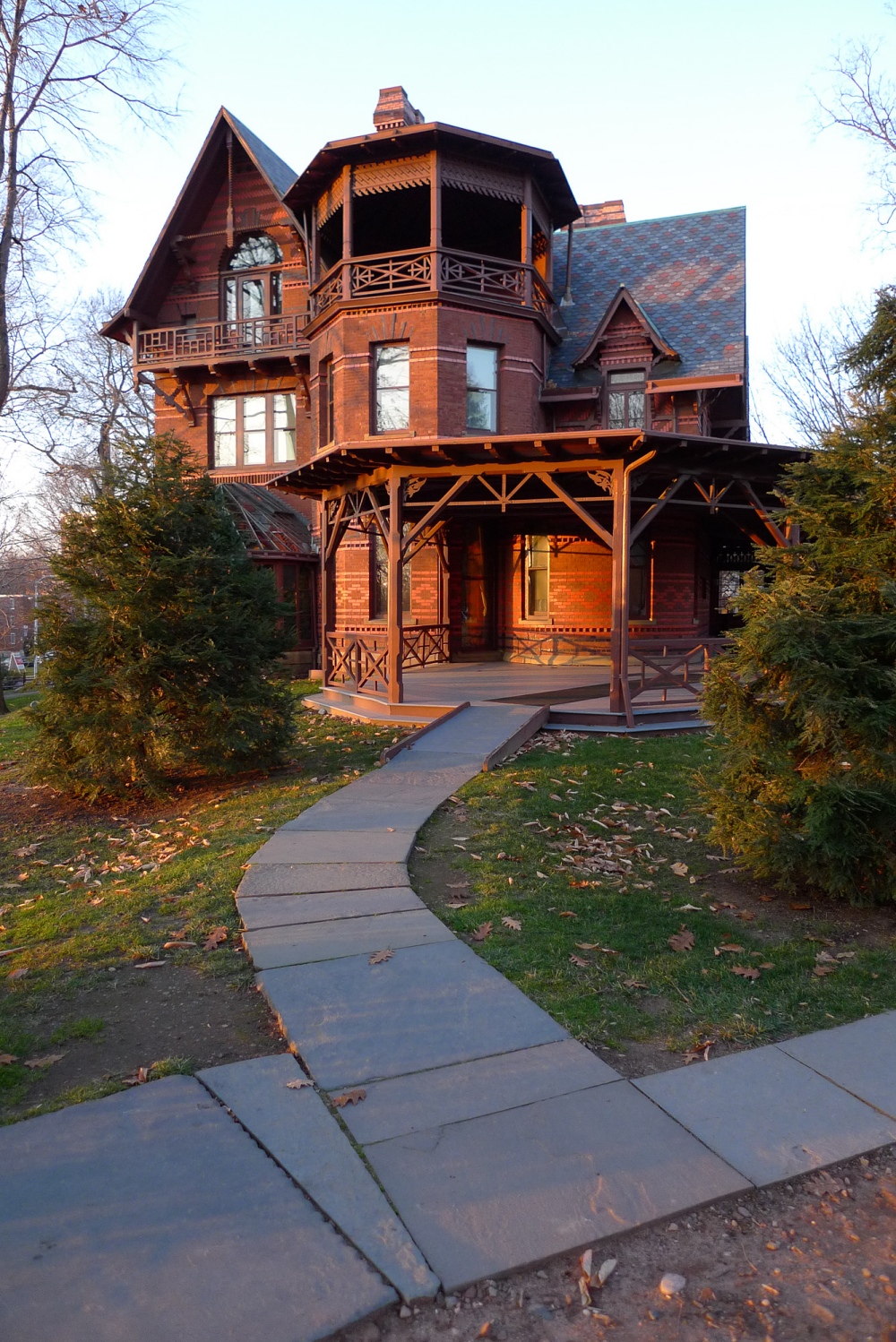 One of the oldest homes in the area, this house predates the majestic (some might say excessive) Gilded Age Newport homes that came at the end of the 19th century. Hunter House was completed in 1754 for an official of the colonial British government. The comparatively plain exterior does not betray the secretly lavish interior replete with carved balustrades and panels which rivaled the finest houses of Europe- albeit at a scale of only 2 1/2 floors. 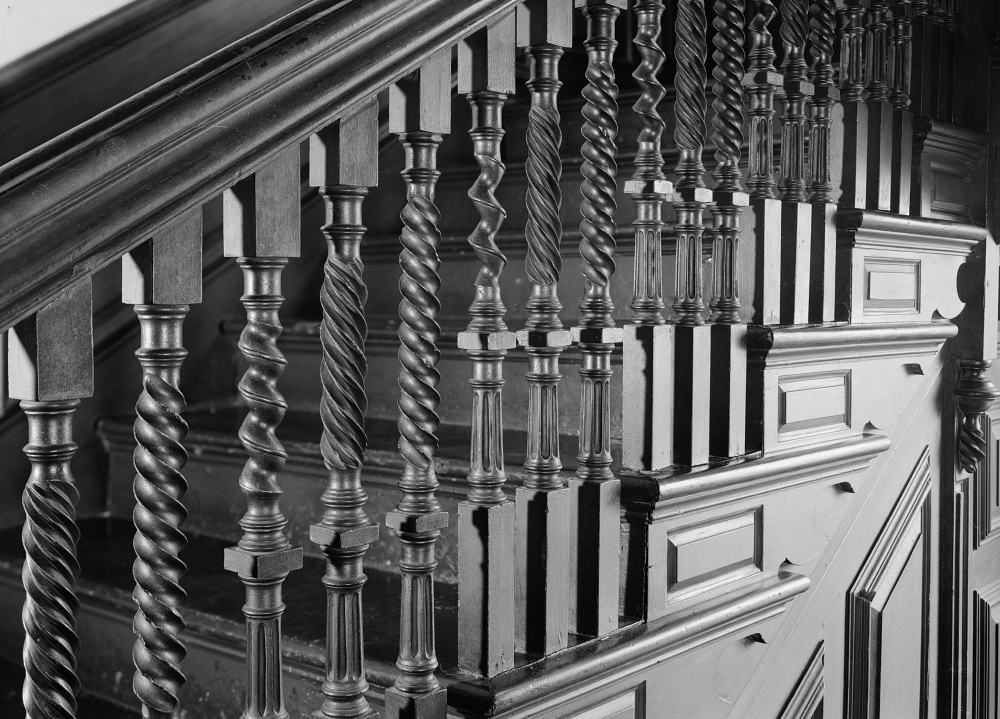 The Genesee Country Village and Museum features 68 historical buildings ranging from throughout the 19th century that were either moved the to site or built there. When the village is open traditional trades like spinning, weaving, quilting, blacksmithing, and animal husbandry are on display for visitors. As of now you can see the empty buildings -sans historical interpreters- including the boyhood home of George Eastman and a quaint one-room schoolhouse (latter pictured below). Take the tour here. 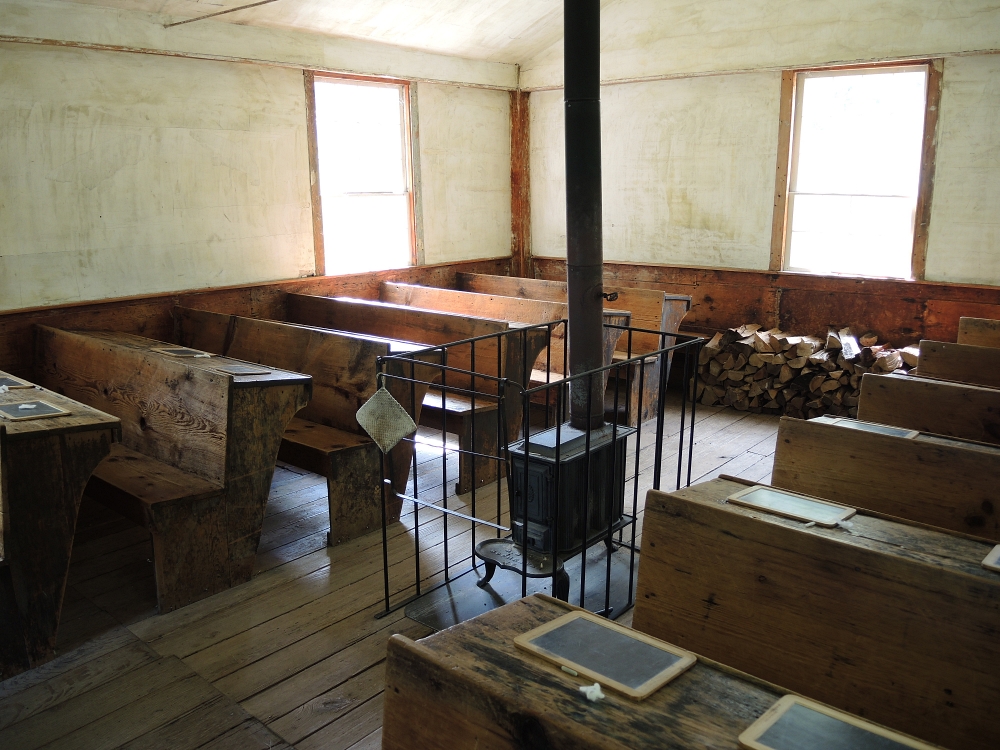 John Colpitts Ainsley commissioned his thatched roof house in California after making his fortunes in canned fruit and vegetables. Despite his success the home was modest when compared to the abodes of other entrepreneurs of the era. The style of the house is something between fairy tale and Tudor revival in style- not an uncommon type of home in the 1920s. Inside the quaint and quirky house there lies a Craftsman style interior clad in oak panels and with glass French doors separating the downstairs rooms. Despite the relatively small size of the house the master suite features a fireplace, dressing room, bathroom, and many closets. Take the free tour here. 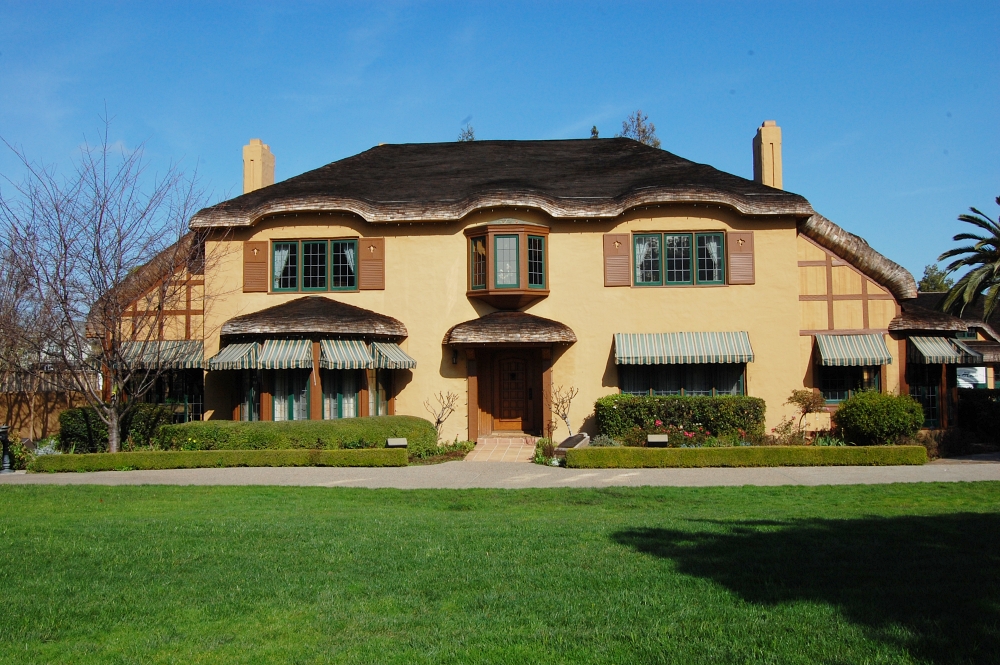 Once the home of Henry Clay Frick, the New York City home is now where a huge collection of art and artifacts is housed under the Frick Collection. The mansion was completed in 1914 just as the world was coming into World War I. Featured collections inside include stunning porcelain, art, and sculptures from around the world, as well an entire area devoted to renowned French painter, Jean-Honoré Fragonard. Take the tour here. 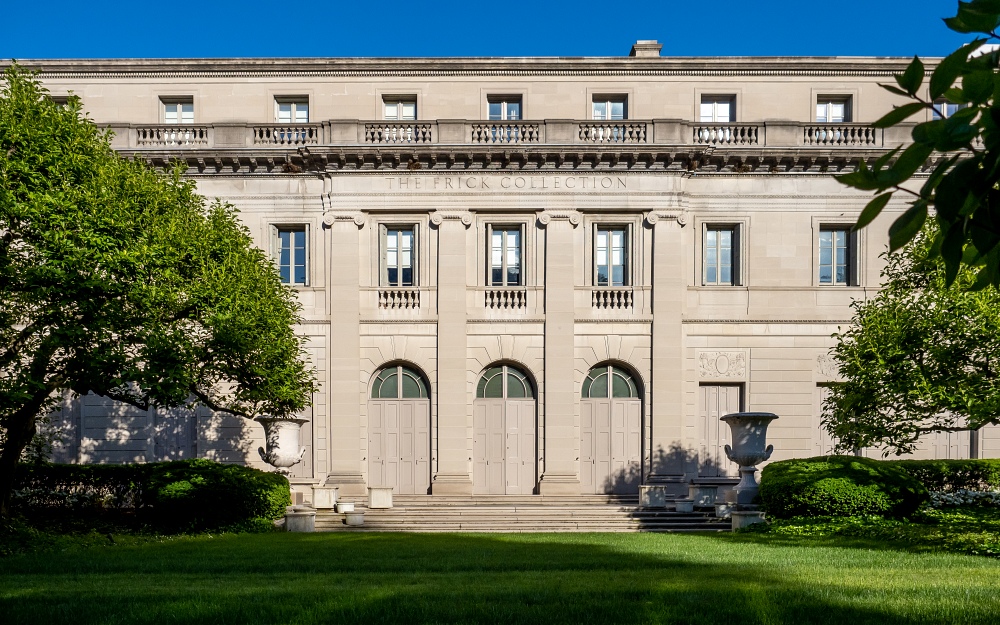 George Washington’s beloved estate has been a working museum open to the public since 1860. The elegant house and surrounding estate was where more than 300 people lived, counting of course Washington’s many slaves. The legacy of this house has such importance to the history of the United States. You can tour the house, the grounds, and many of the numerous out buildings for free here. 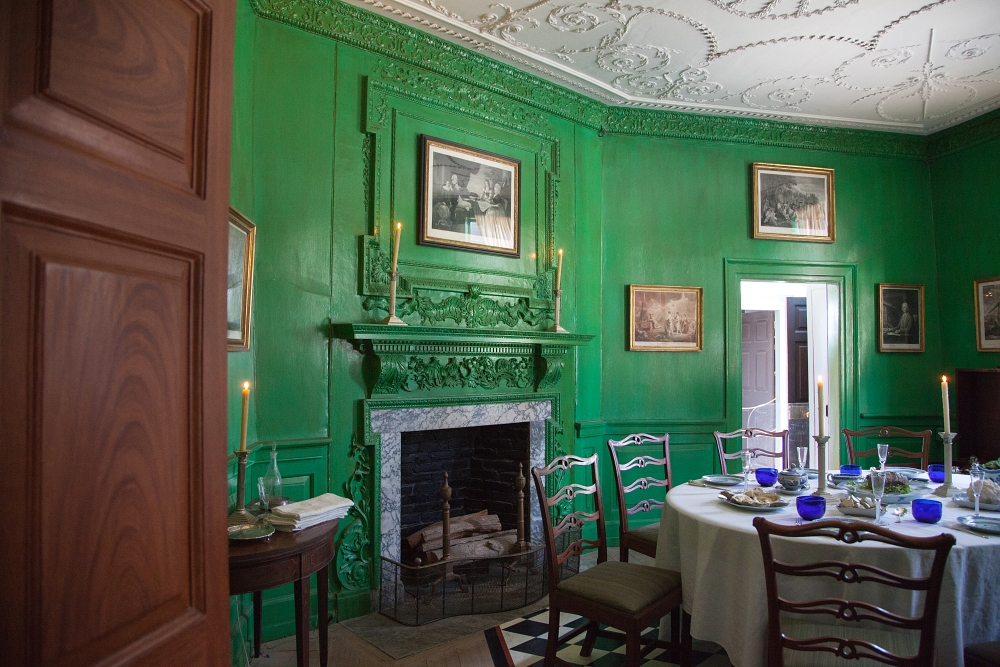