8 Surprising Facts About Thomas Jefferson That Will Make You Wonder How He Found the Time!

We think we know our country’s founding fathers, but we don’t learn all there is to know about them in grade school. The life of our third president was extremely complex. Thomas Jefferson was literate in a time of widespread illiteracy, he was bold enough to help wrest a new country from England’s grip, and his unique personality was apparent in every task he accomplished. Here are 8 surprising facts about Thomas Jefferson that might surprise you! 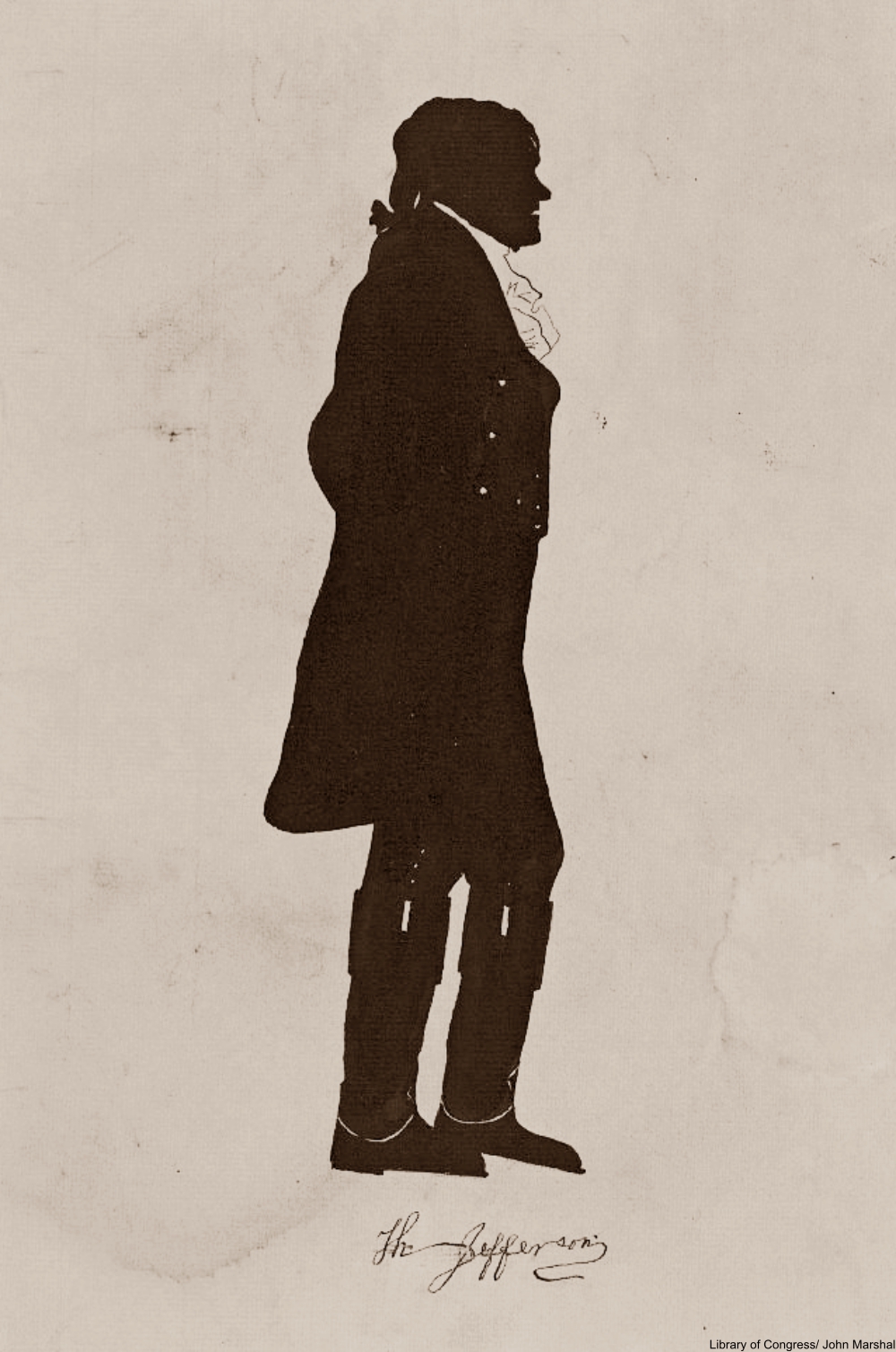 Jefferson was a voracious reader, with thousands of volumes. Jefferson sold 6,487 books to the Library of Congress in 1815 as replacements for the books burned they British during the War of 1812. Many of those remaining volumes were sadly burned in a later fire. The cost paid to Jefferson for the books? $23,950, which would be about $360,000 today. 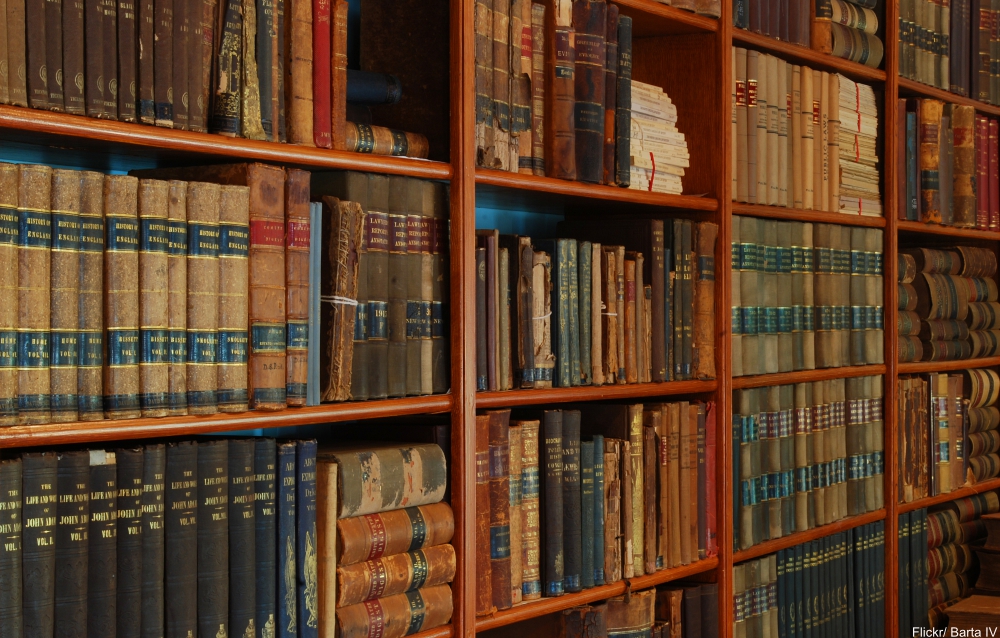 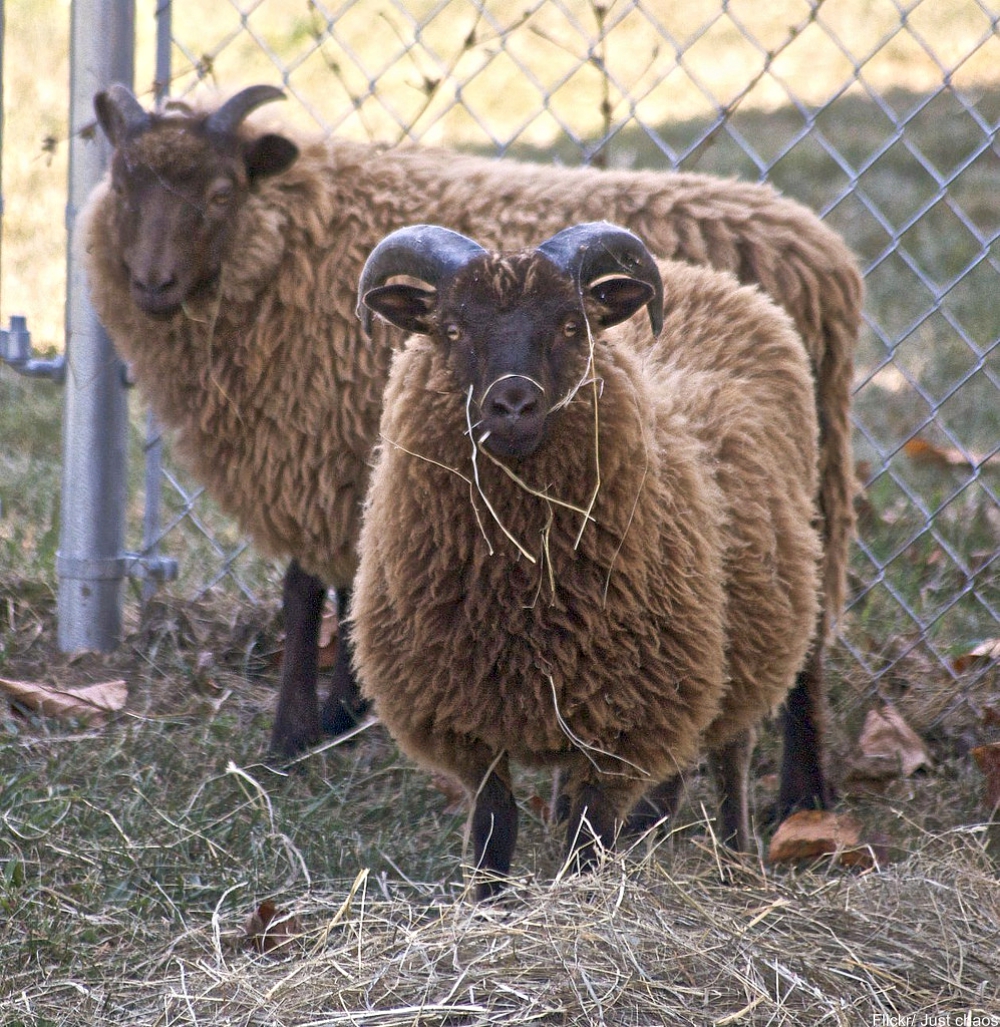 Farming and husbandry was a great interest to Jefferson. The daily goings-on of each of his properties consumed no small part of his time. Jefferson was inclined to begin raising a new breed of sheep, the Scottish Shetlands, renowned for their wool. It was the ram of this bunch that began causing trouble on the White House lawn during his presidency. Supposedly possessing 4 horns, this maligned animal would chase visitors, kill other sheep, and even reportedly killed a small boy. After this Jefferson was compelled to put down the “abominable animal.” 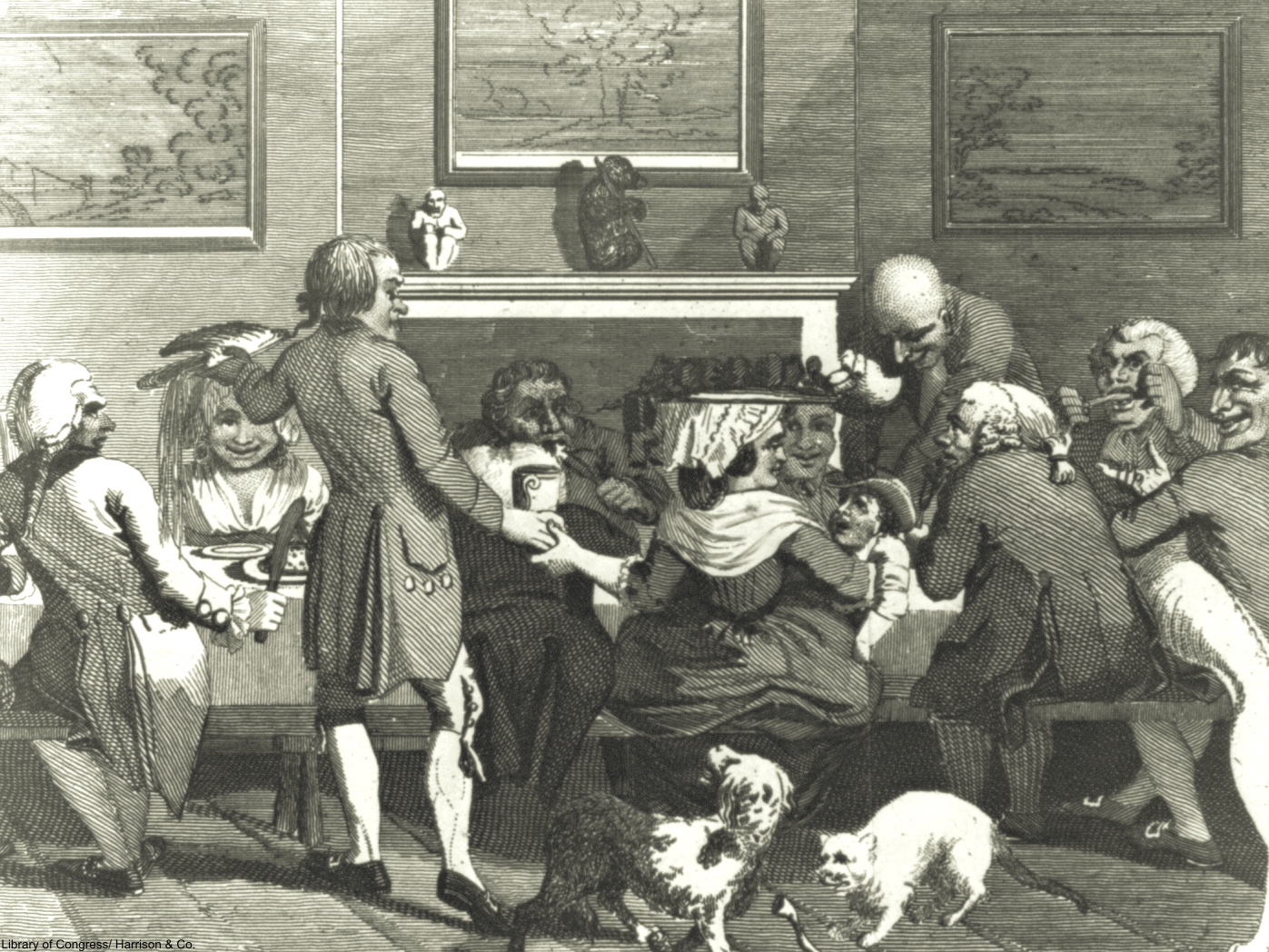 Jefferson was such a fan of pasta that he had a pasta making machine sent from Italy and regularly served a rich cheesy pasta dish to his dinner guests, the prototype of the mac and cheese we eat today, one of the many foods he helped to popularize! 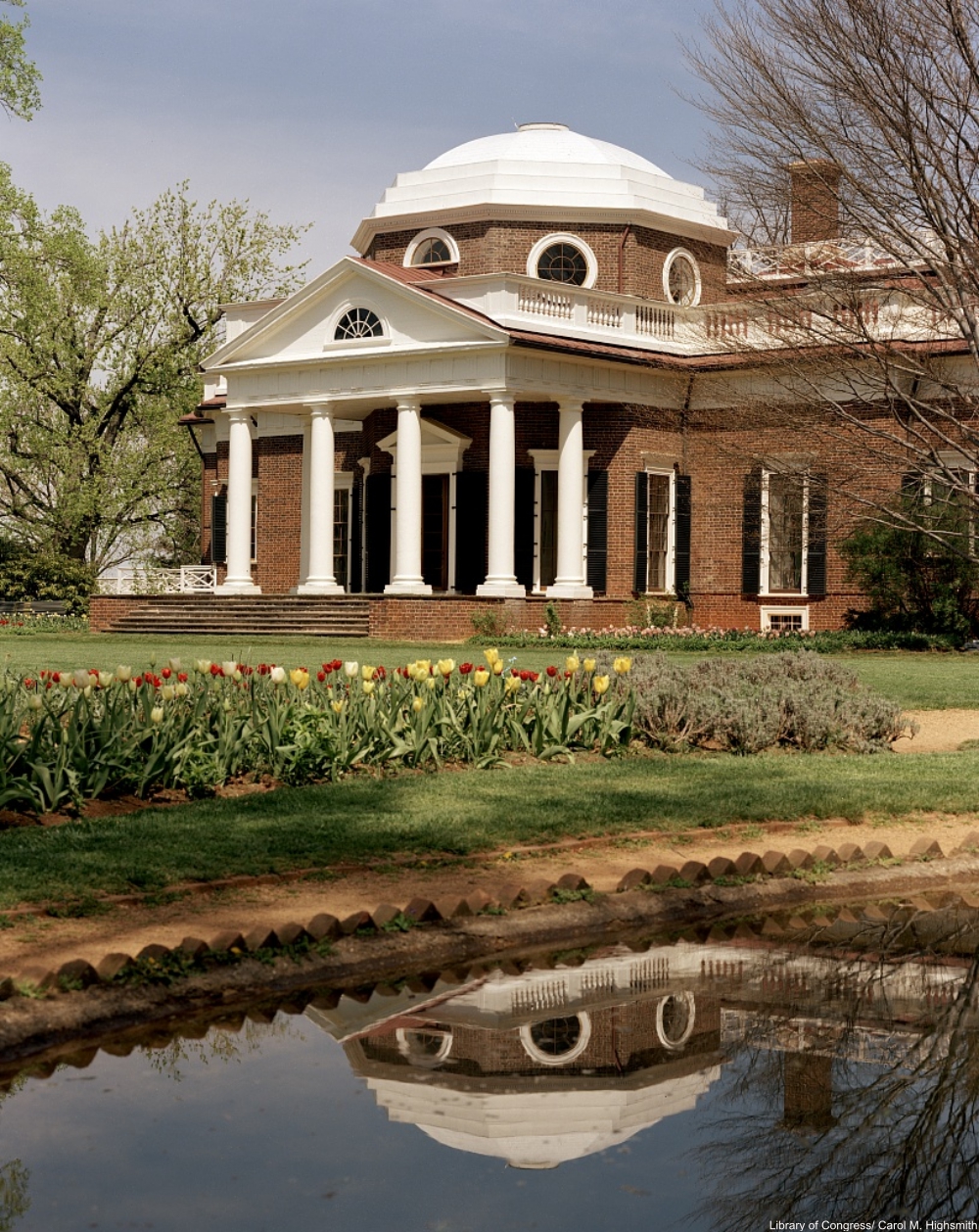 Built on the site of one of the happiest places from his childhood, Jefferson designed the estate of Monticello, the buildings and the layout of the plantation. From the gardens to the library, Jefferson wanted this estate to be his ideal and tailored the details to suit his tastes. He built it with bricks made from local clay, a rare convention in those days. Today this historical property is open for tours and is a World Heritage site.

Click NEXT PAGE to find out more about this founding father!