8 Surprising Facts About Thomas Jefferson That Will Make You Wonder How He Found the Time!

Thomas Jefferson’s interests were literally all over the map- from archaeology to education to gardening to international cuisine, his thirst for knowledge and new experiences was boundless. It is perhaps because of his innate curiosity that he never stopped writing letters or advocating for higher education, among his many other pursuits. 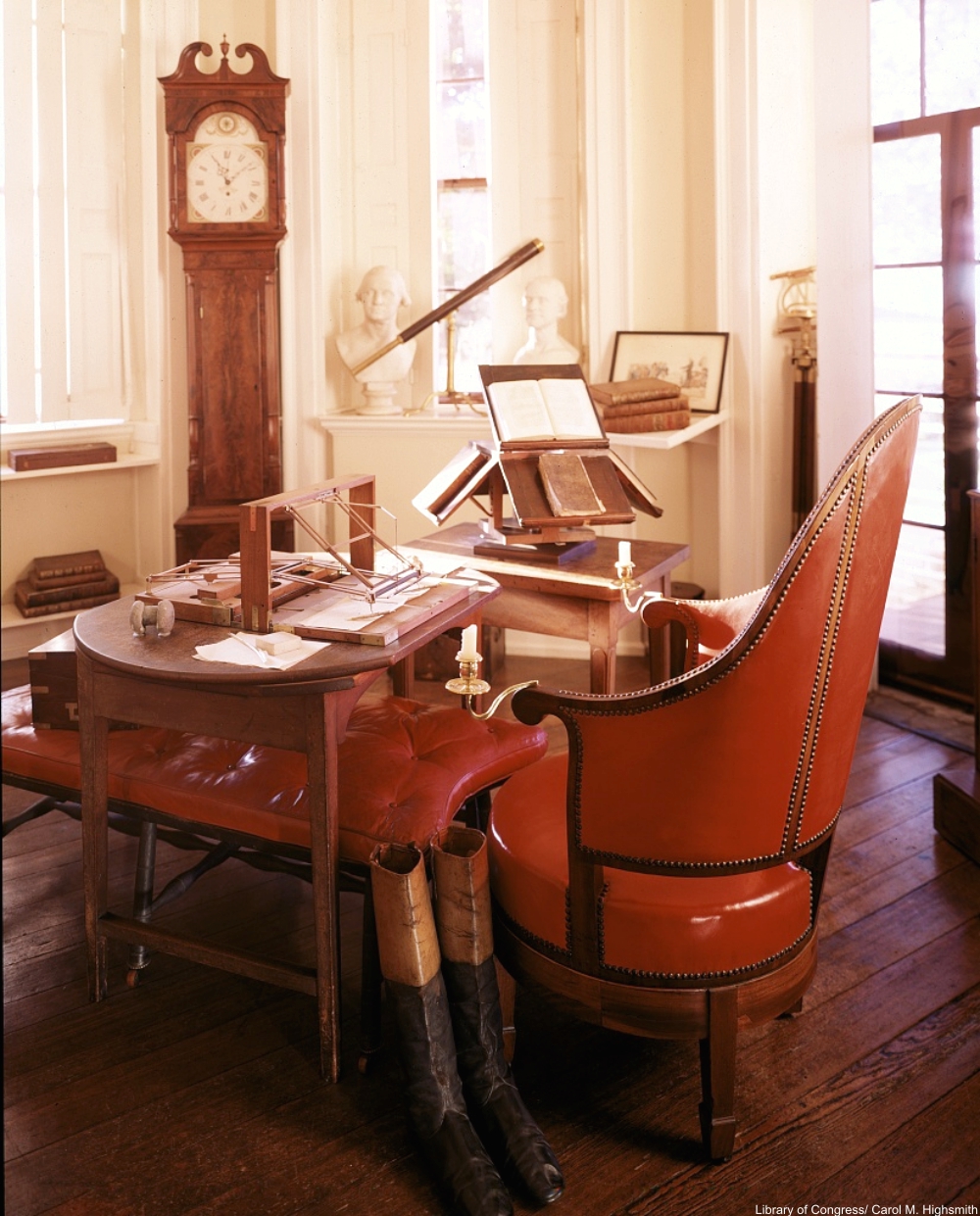 While he was Secretary of State under George Washington, Jefferson created the innovative cipher wheel for diplomatic messages sent to U.S diplomats and employees abroad. Letters from foreign countries were regularly opened and scrutinized, so keeping important knowledge secret was of paramount importance. It was based on this wheel design that later models used in the Civil War and in World War II were created. 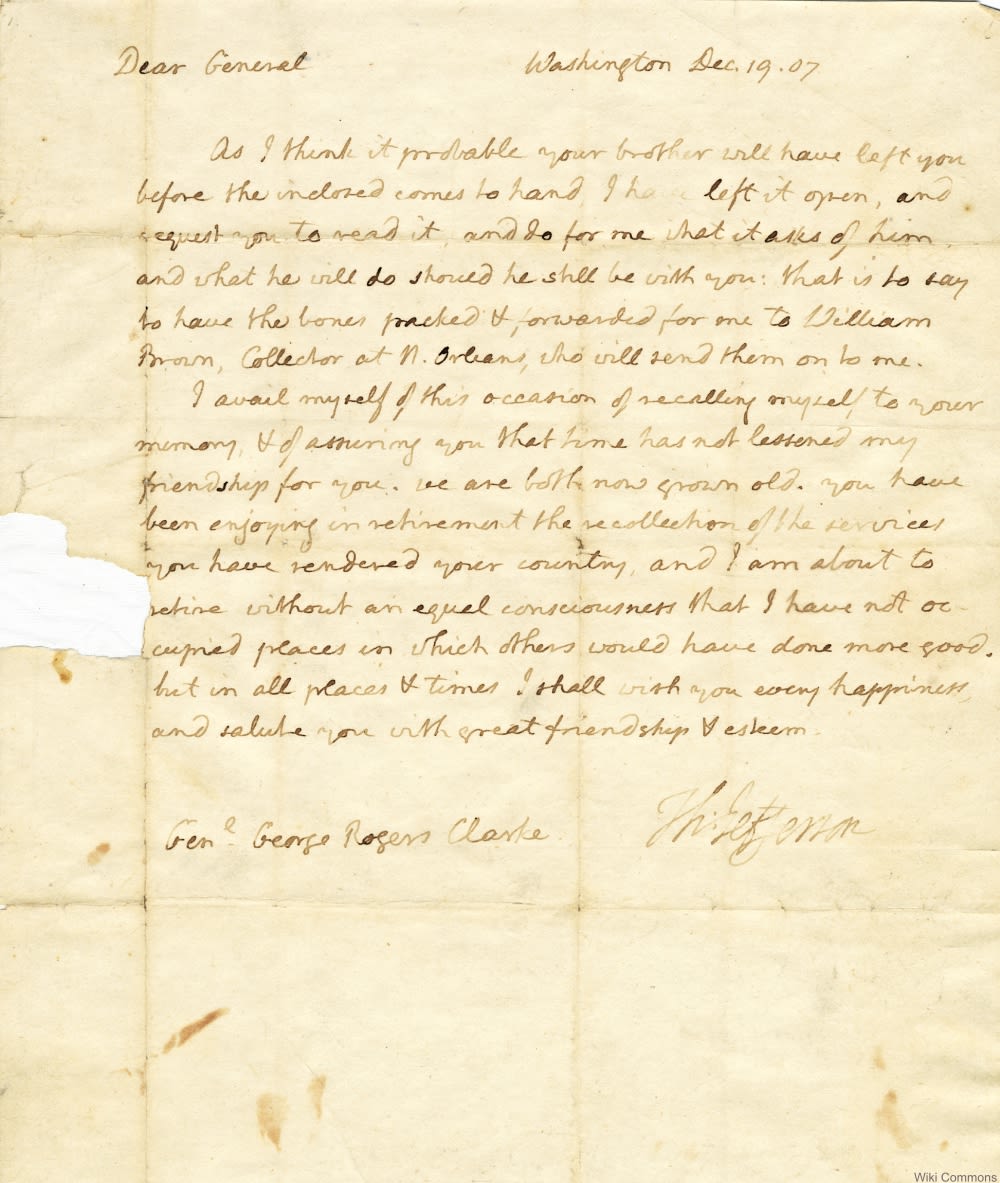 Writing every day, Jefferson sent close to 19,000 letters in his lifetime. A staggering number, Jefferson was consumed by the exchange of knowledge and of maintaining friendships. 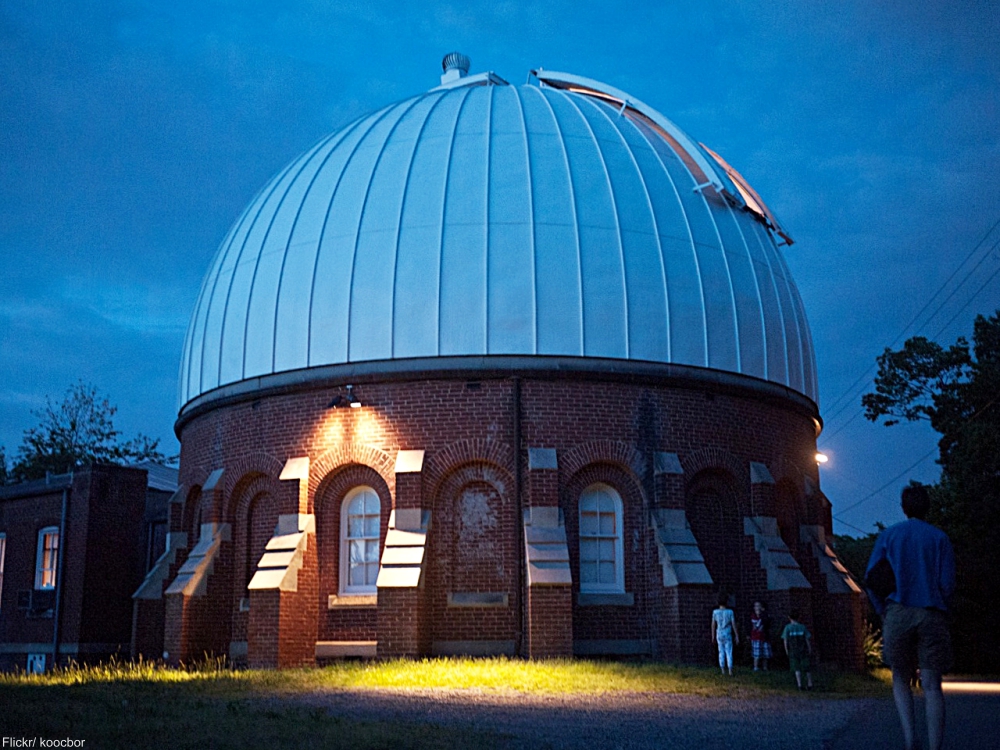 The Leander McCormick Observatory opened in 1884 on the University of Virginia Campus. Via/ Flickr

Towards the end of his life Jefferson created perhaps one of the first astronomical observatories in the U.S. on the campus of the University of Virginia in the disused proctor’s house. Jefferson had helped found U of V and served as the Rector on the Visitor’s Committee. 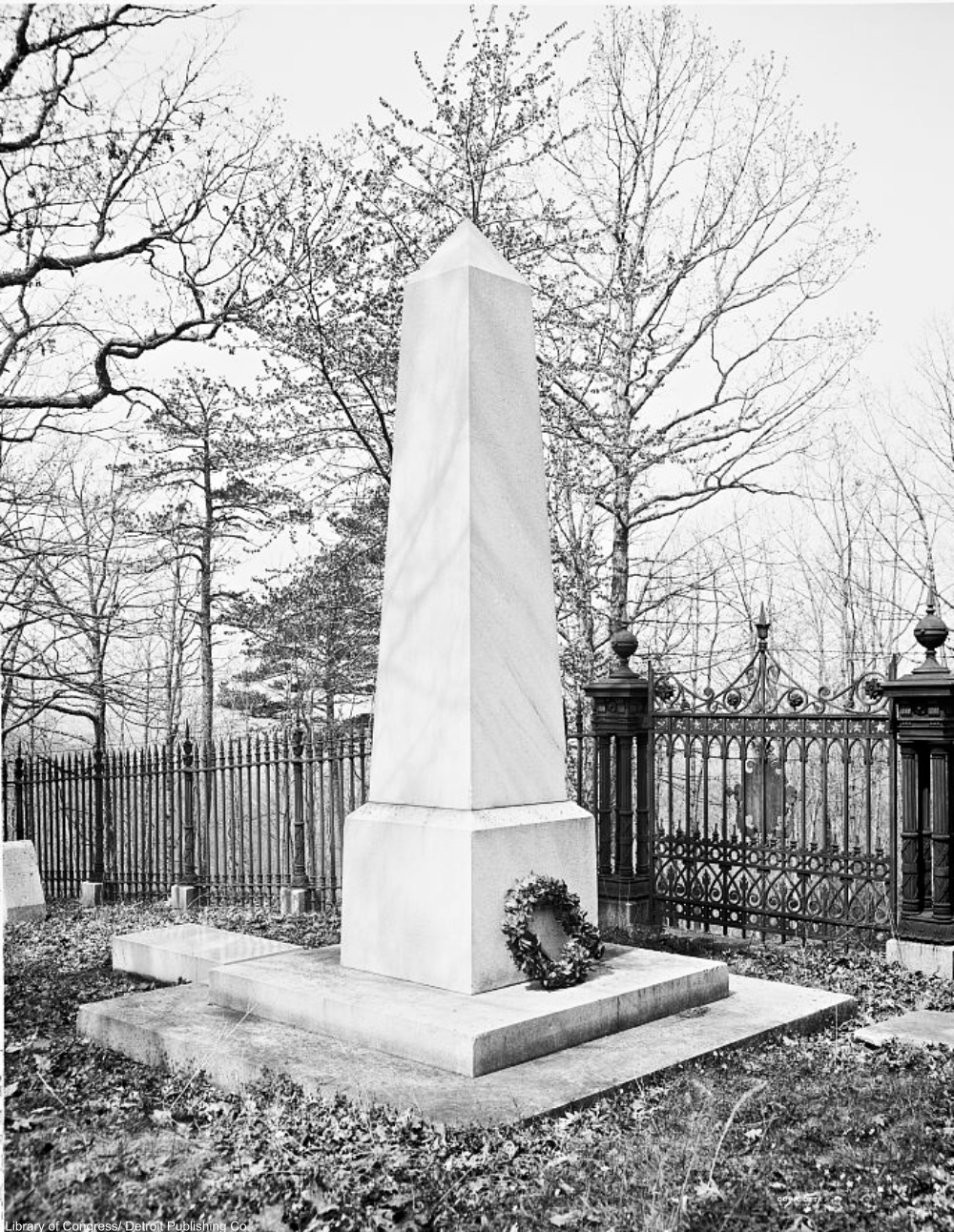 Jefferson died, of all days, on Independence Day in 1826. Such a date seems fitting for a man who was the main author of the Declaration of Independence! And, this was also the same day that John Adams died. How’s that for fate?

If you enjoyed these unusual facts about Jefferson then click here to read about some of Abraham Lincoln’s lesser-known traits!