Original Logos of Famous Companies Show How Much We’ve Changed

The brands we are familiar with change their logos often, but sometimes it’s a very subtle change that goes unnoticed in our every day lives. But, if you ever get the chance to see the branding on your favorite soda or your favorite department store from 50 or 100 years ago you can see some pretty stark contrasts to today’s imagery. And, it’s not just the logos which have changed over the decades- the advertisements themselves have come a long way. In fact, it’s hard to imagine some of these marketing campaigns actually working! Have a look back in time with us at some of the best and the worst of your favorite brands’ logos over the years. 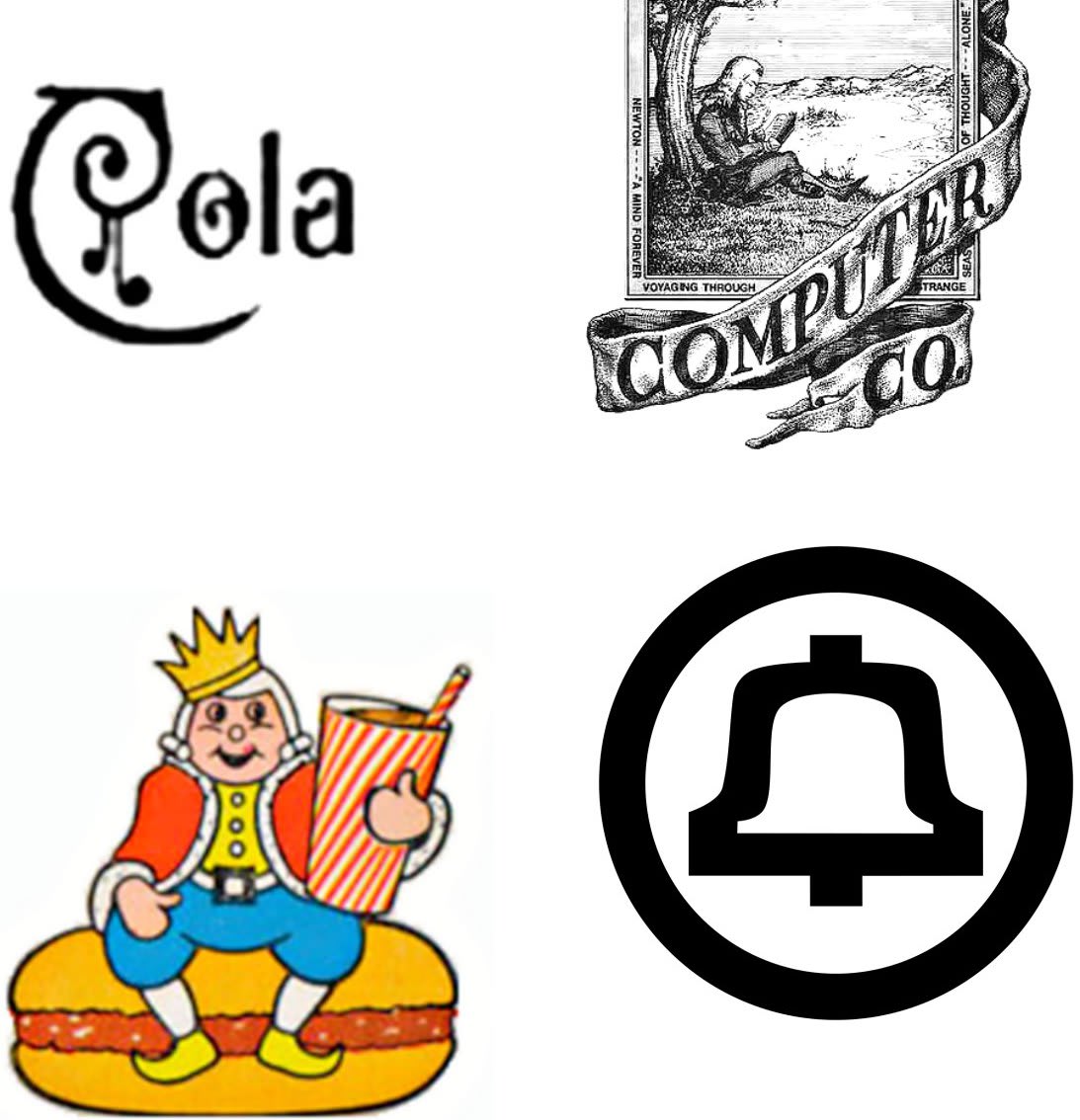 When we think of Coke, the product’s elegant and distinctive cursive font instantly comes to mind. The spacing, coloring, and sharpness of the script has been fiddled with over the years, but for the most part it has remained like this for more than a century. In fact, try to tell people that there ever was another logo and you’ll likely get a cross talking to about it. 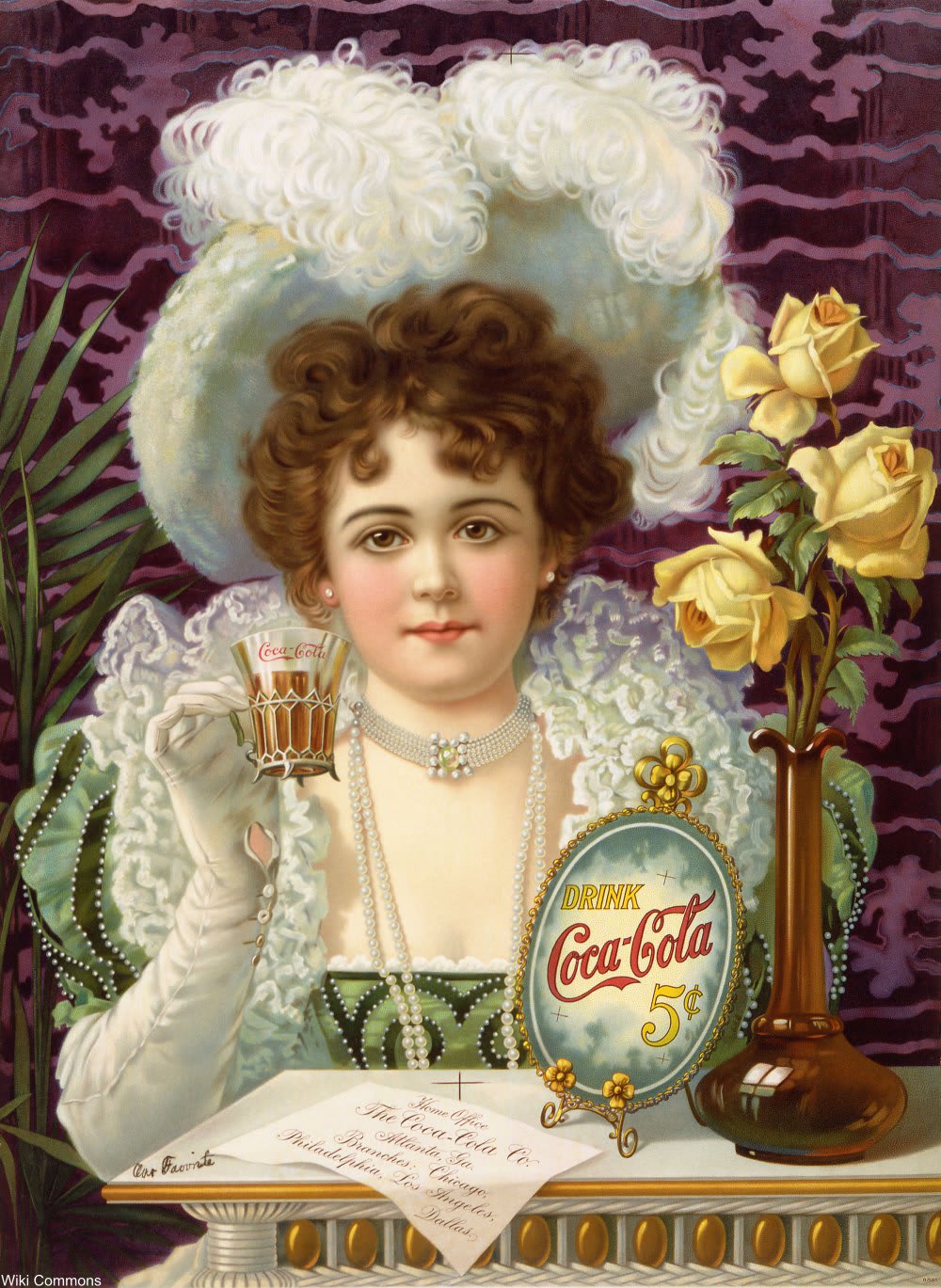 Indeed, the cursive script has been around nearly since the beginning of the brand in 1886, though the first mention of the brand name was in typewriter font at that point. But, for one year (1890-91) the Coca-Cola logo was pretty different, as you can see below. Still very ornate and elegant, it just somehow does not have quite the same feel to it. 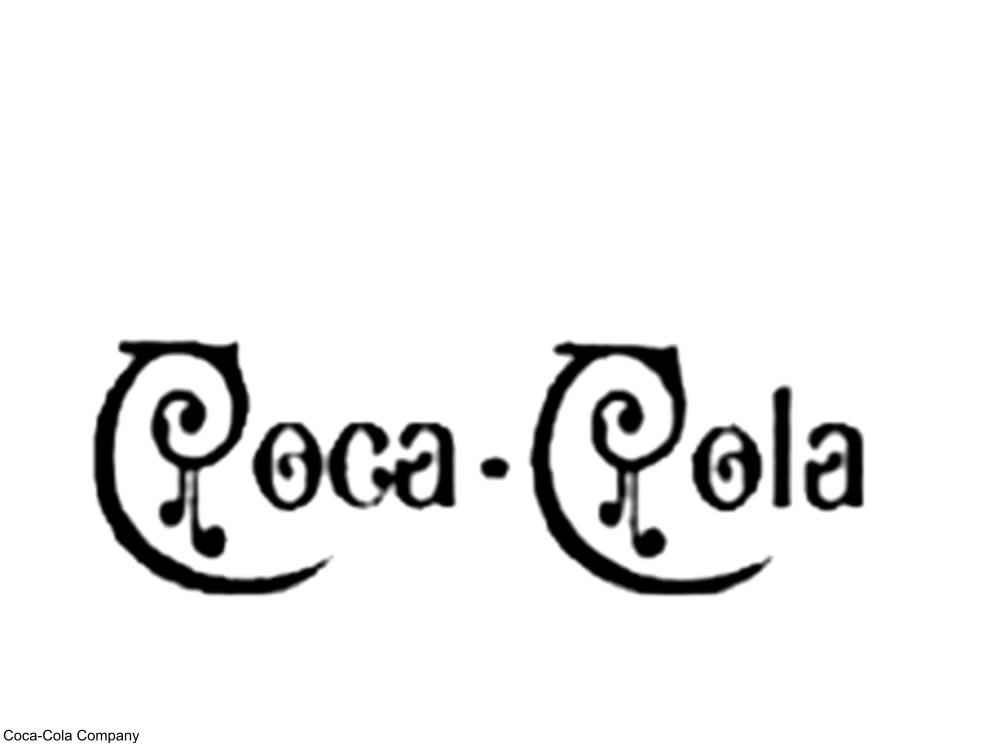 Just imagine if the classic cursive hadn’t been so popular! We might have been stuck with a much less beautiful design. One has to wonder if the compony would have become what they are today without their incredibly distinctive logo.