Do you ever stop and think about just how much things have changed since we were kids? Aside from the obvious differences technology has introduced that we come in contact with every day (like the internet and satellite TV), there are several little things that we just don’t come across anymore. We’re not saying this is for better or for worse, but it’s fun to reminisce on these objects that were always around when we were younger. Also, not everything on this list is “extinct.” In fact, some of you might still use a few of these items in one way or another, just in a different format. On the other hand, some of these items should have never disappeared in the first place (like number three in particular if you ask me). Check out the list we came up with below, and let us know what you miss the most about your childhood in the comments section.

We grouped these two together because they both served a purpose and were decorative! There was always an antimacassar on the head of a chair, whether it was in train, a movie theatre, or at home! As for doilies, I remember a time when we each had a special doily we used as a place mat at the dinner table. They were so elegant, and provided such a nice touch; doilies need to come back! 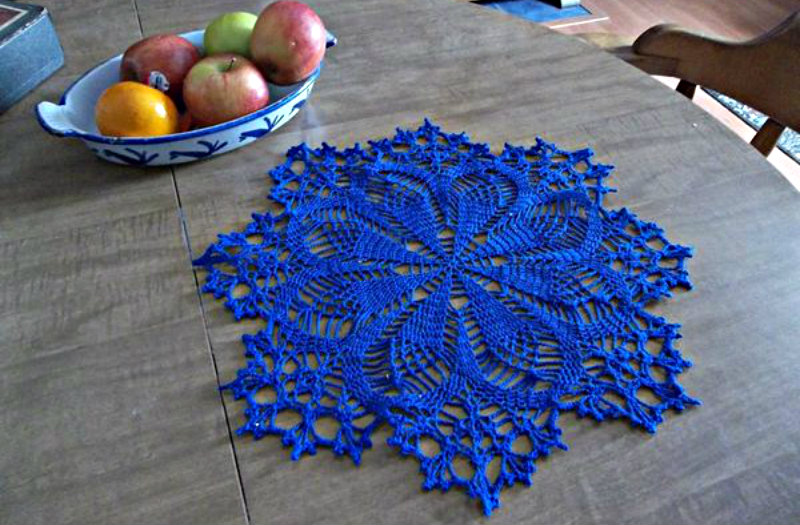 Before bread was made with preservatives and wrapped in plastic, people used to store their loaves in bread boxes. They’re still useful to those of us who break our own bread at home, and they’ll always have a place on our kitchen counter. 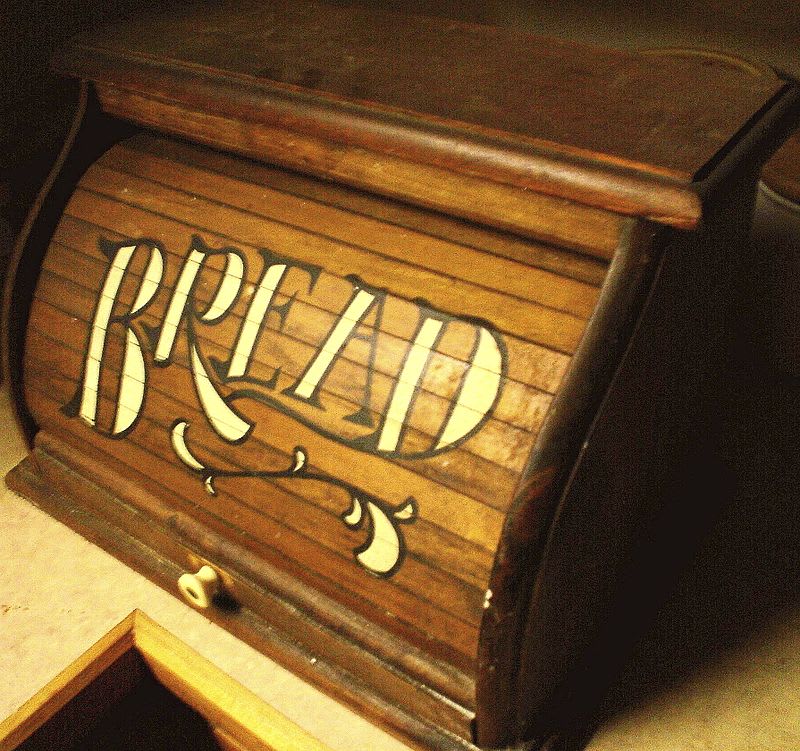 Back when things were built to last! Nowadays we just have those cheap, plastic ice cube trays, but I remember a time when we had aluminum ice cube trays that came with a lever; when you pulled the lever, the ice would pop out! 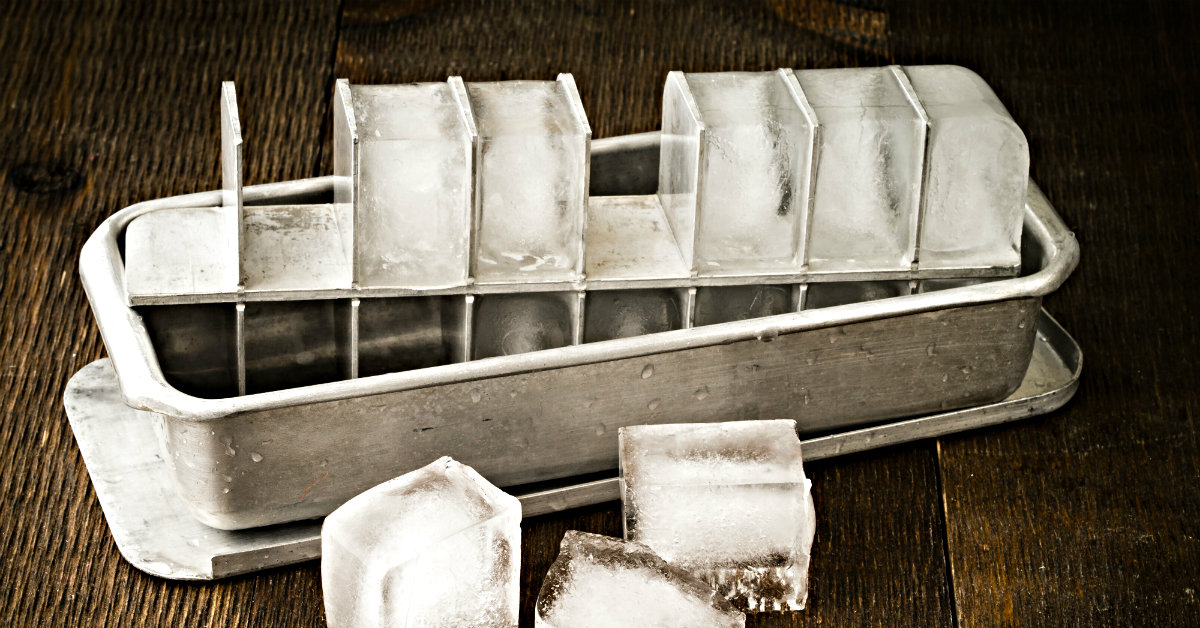 A meat grinder, a meat mincer, whatever you want to call it, you just don’t see them as often as you used to. While these are still around and in use, most of them are now electric. You just don’t get the arm workout you would with the old fashioned grinders. 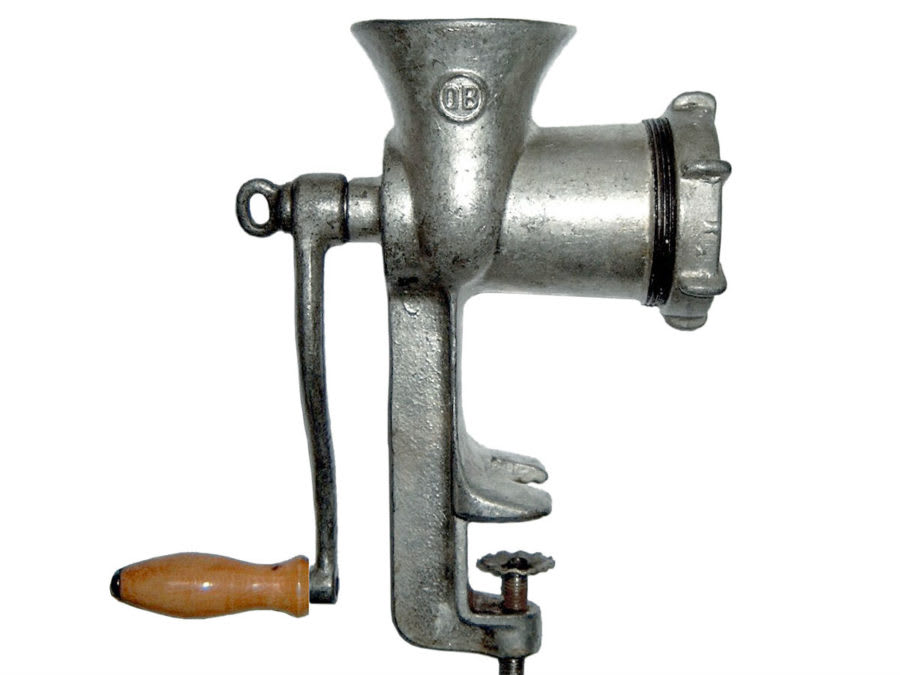