12 Villains We Loved To Hate As Kids

When you think of slimy, Lex Luther as played by Gene Hackman in 1978 comes to mind. A villain with some pretty grand money-making schemes, he is not just evil, he’s down right sleazy. But, it’s also Gene Hackman and we love to hate him in just about any movie! Never fear though, Superman has a plan and he will make everything alright. 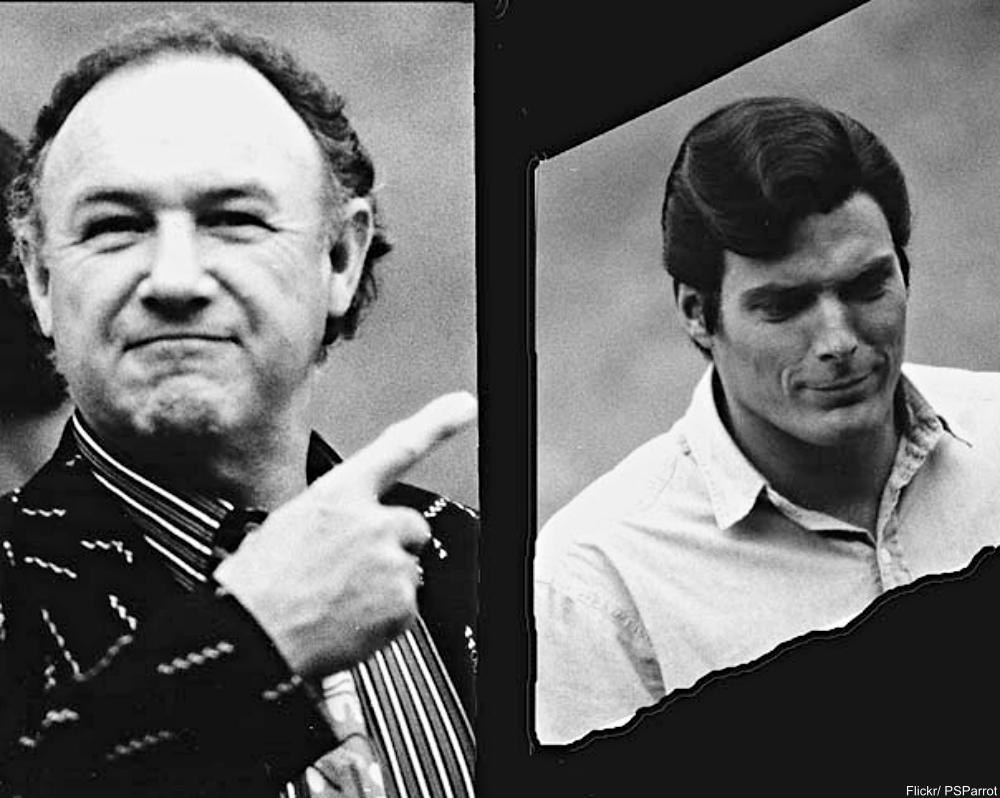 A truly frightening figure, Cruella de Vil is a really easy to hate character. All those sweet puppies she wants to hurt! With her long cigarette holder and her fancy car, she’s not only cruel but flaunts her wealth. It’s always a relief, even though we know it’s coming, that she’s forced to give up in the end!

The White Witch encompasses the fierceness of a warrior queen, combined with the cold, conniving heart of a sorcerer. Her manipulation and persecution of the Pevensie children and the animals of the forest is unsettling. Her eternal lust for all things winter but with no Christmas is just about the meanest thing ever. The White Witch is a very fascinating character, though! 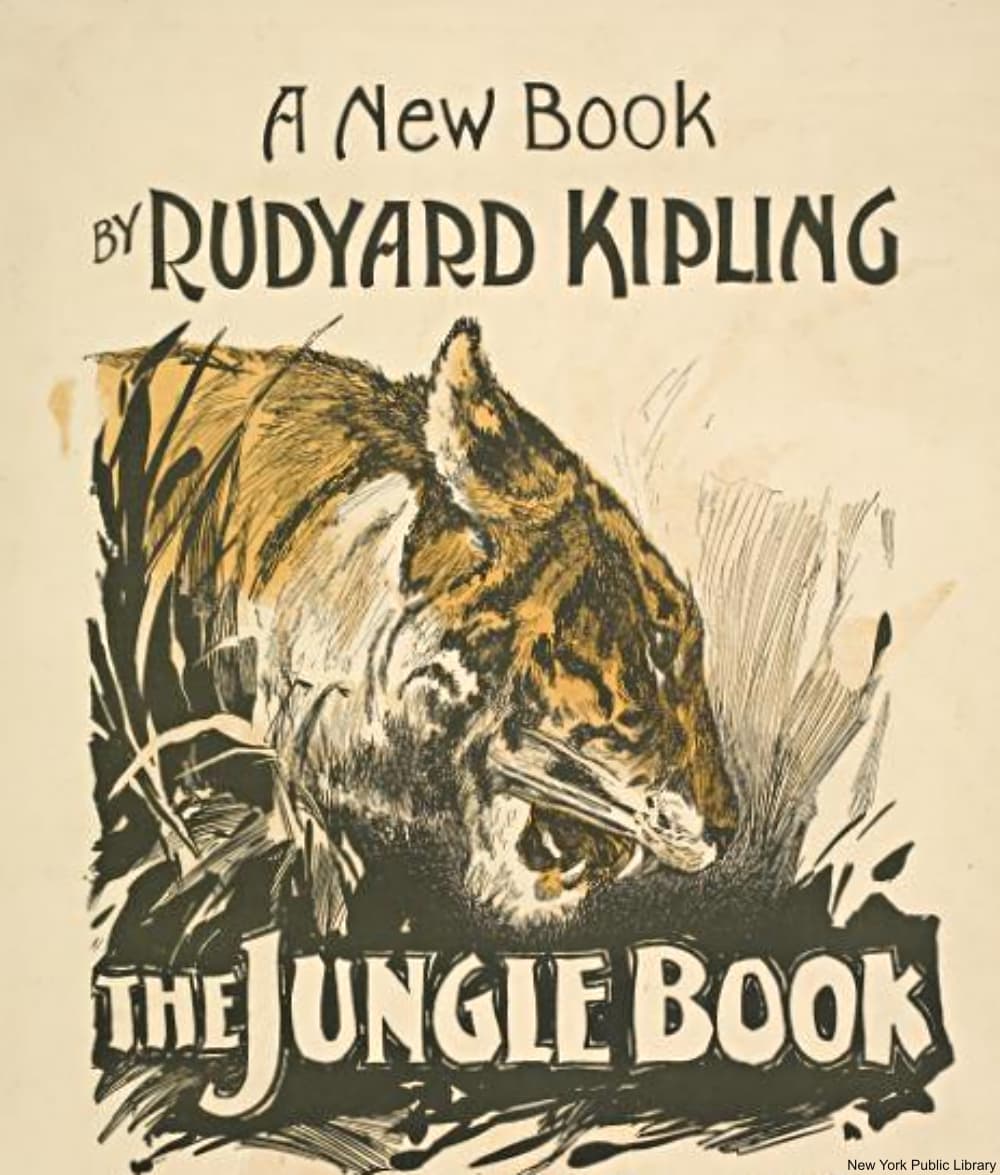 Waiting in the dark, Shere Khan symbolizes the primal lack of sympathy in the wild. Such a large and evil creature, this animated bad guy has a charming side, if only to get what he wants. Imposing fear into the jungle animals is is main game, but the thought of a tiger with smarts is scary, whether it’s in a book or a cartoon!

Click the “Next Page” button see more villains you love to hate!