12 Villains We Loved To Hate As Kids

Sometimes, your favorite characters are the ones who really bring the story to life. And, sometimes those characters happen to be the bad guys. With their many schemes, their larger than life egos, and their lust for power and money, these villains sum up the worst of human characteristics. But, they also always get what’s coming to them from our favorite heroes. Here are some of the villains from books and films that we most loved to hate. 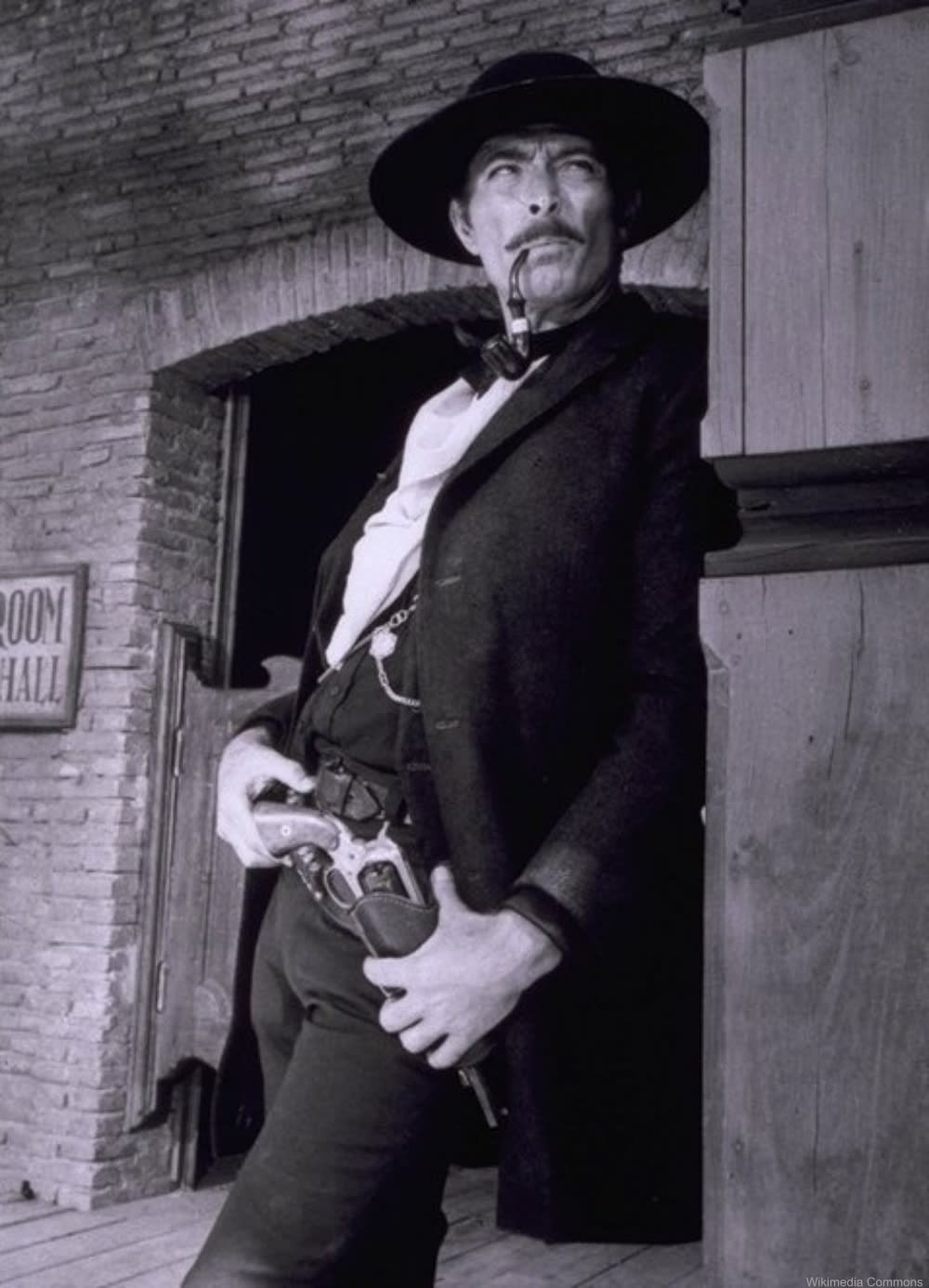 Ruthless, cold-blooded, and scheming, Angel Eyes has no respect for any body or anything. In The Good, the Bad and the Ugly, Angel Eyes is in it for the money and he doesn’t care how he gets it! A skilled shooter, Angel Eyes is not one to mess with. If you were like us when you were a kid you watched every Western that you could. Even though this one is a bleak film, it was one of the best Westerns of the that time.

What’s worse than a villain: a very connected villain with a vast number of cohorts. Ernst Stavro Blofeld, as part of the SPECTRE organization of criminals, has access to the worlds most dangerous weapons. His nefarious plans are always brought down by James Bond in the books and the films. But, his smug face as he sits in his fancy chair is one we’ll never forget.

With his cool and collected voice that says terrible things, it’s hard to even sit through. This dark sci-fi story had us captivated back then, especially all the awe-inspiring things we thought the future would hold. But, Hal symbolized the aspects of technology that we couldn’t control. Where’s the “off” switch when you need it?! 2001: A Space Odyssy will always be one of our favorite films. 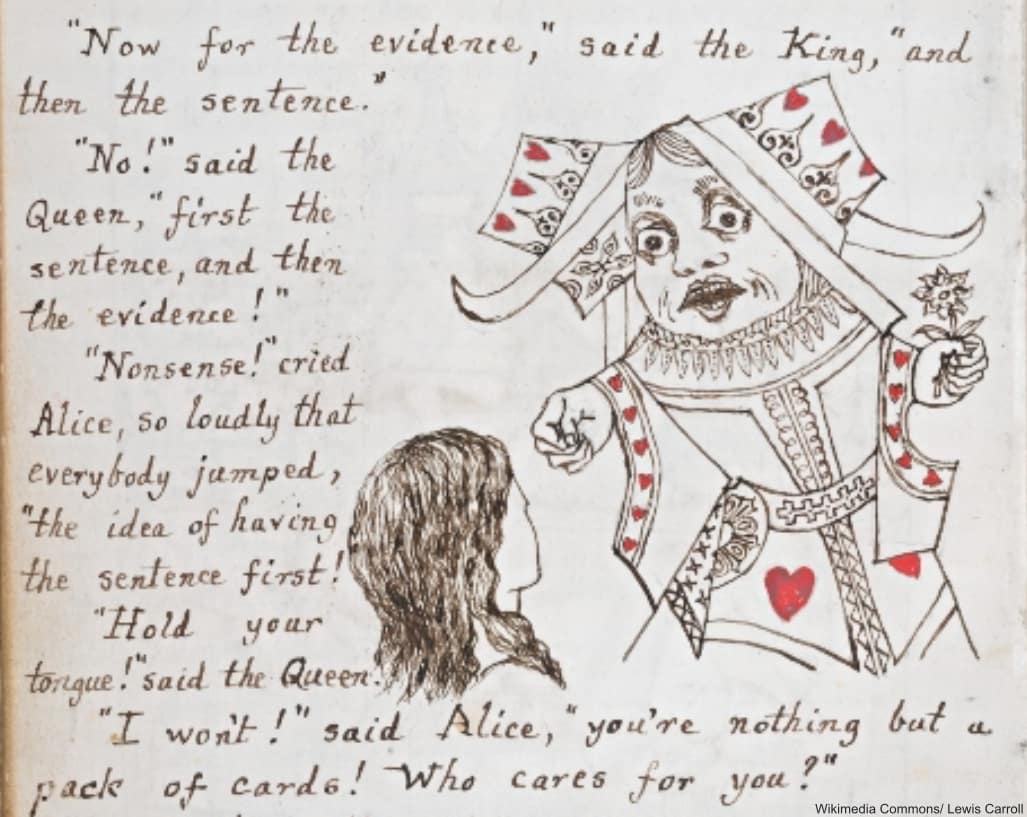 With her insane pronouncements, yelling at the top of her lungs, the Red Queen is surrounded with flatterers and bogus allies. We always wanted her to see the light and to stop screaming! She’s a scary figure, especially when you consider all the guards she has. We’re always so happy when Alice escapes, it doesn’t matter how many times we see the movie or read the book.

Click the “Next Page” button see more villains you love to hate!