If you attended a few sock hops then you’ll remember how fun they were. If you didn’t then we’re sad to say you missed a whole lot of fun. Sock hops weren’t like formal school dances today. Instead they were a chance to really let your hair down and literally kick off your shoes. But, if the history seems a bit mysterious then read on to find out the history of how sock hops got started. 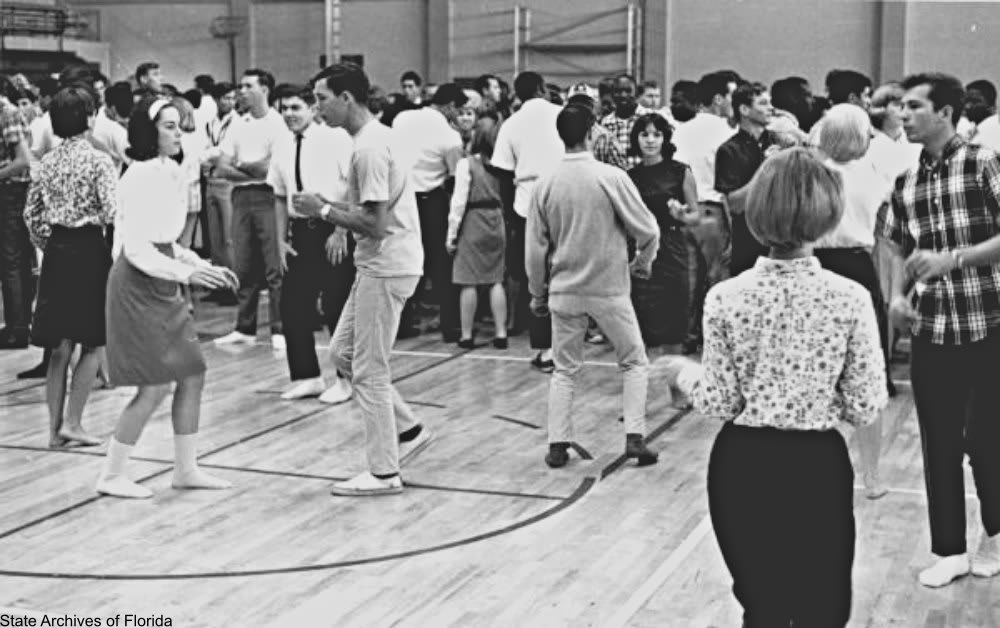 The reason these high school and college dances were called sock hops is that the kids were required to take their shoes off to avoid scuffing the gym floor. The hard rubber soles on shoes could easily mark up expensive gynamsium floor. It seems that an inordinate amount of time in every school was spent protecting those gym floors! 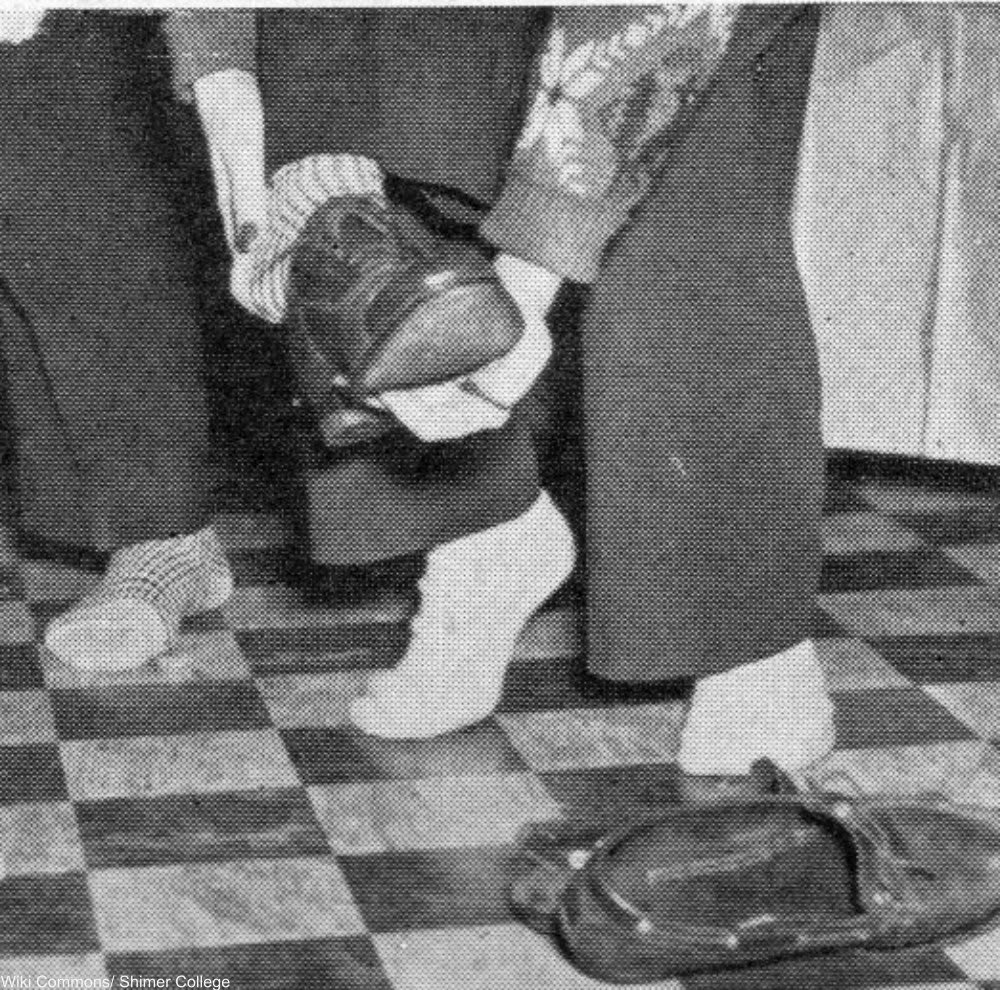 The first dances like these were held as early as 1944 in aid of the Junior Red Cross and war relief efforts. A small charge was handed over in exchange for a night of good old-fashioned dancing, sans socks since these events were held in school gymnasiums. Much less formal than a cotillion, these dances were more accessible to working class teens despite having a cover charge.

The cost of a formal dress or a suit would have been astronomical for a family who was perhaps relying on the sole income of a mother working in a factory worker or a family still struggling a bit after the Great Depression. But, an informal dance that was inexpensive was much more doable and required little else than a few coins a lot of energy. 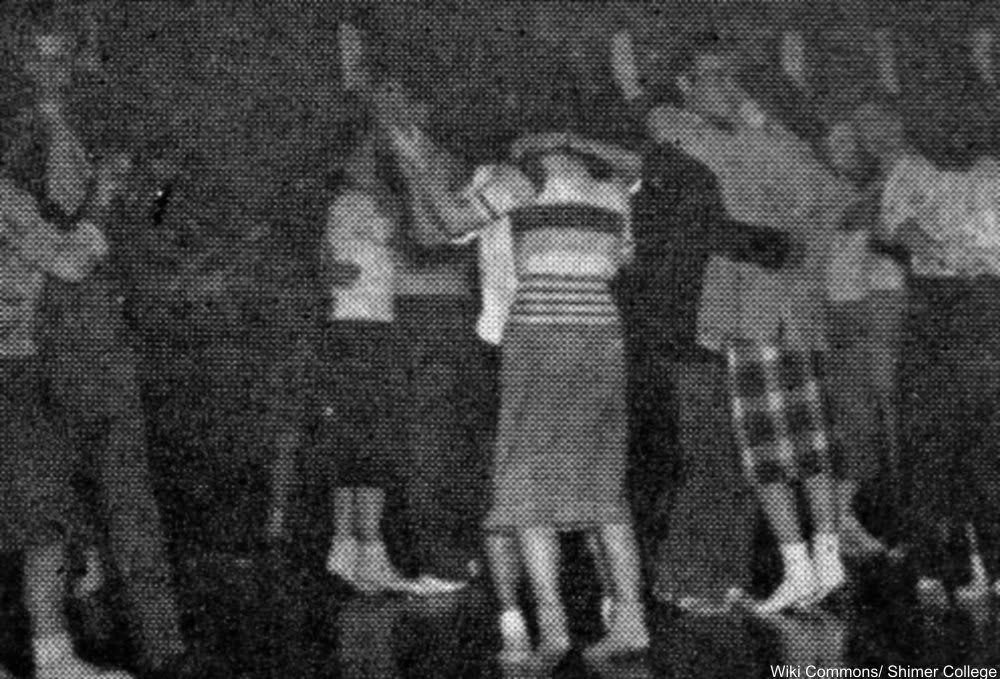 As time went the high schools started holding their own sock hops. The tradition spread and soon sock hops were a national trend and by 1948 the phenomenon had made the pages of LIFE Magazine as another crazy fad those “teen-agers” were into (both the terms “sock hop” and “teenager” were pretty new, in decades past the word “teener” was sometimes used). The term bobby soxers also sprang up around this time, specifically referring to the white socks that were in fashion for swooning young ladies at the time. 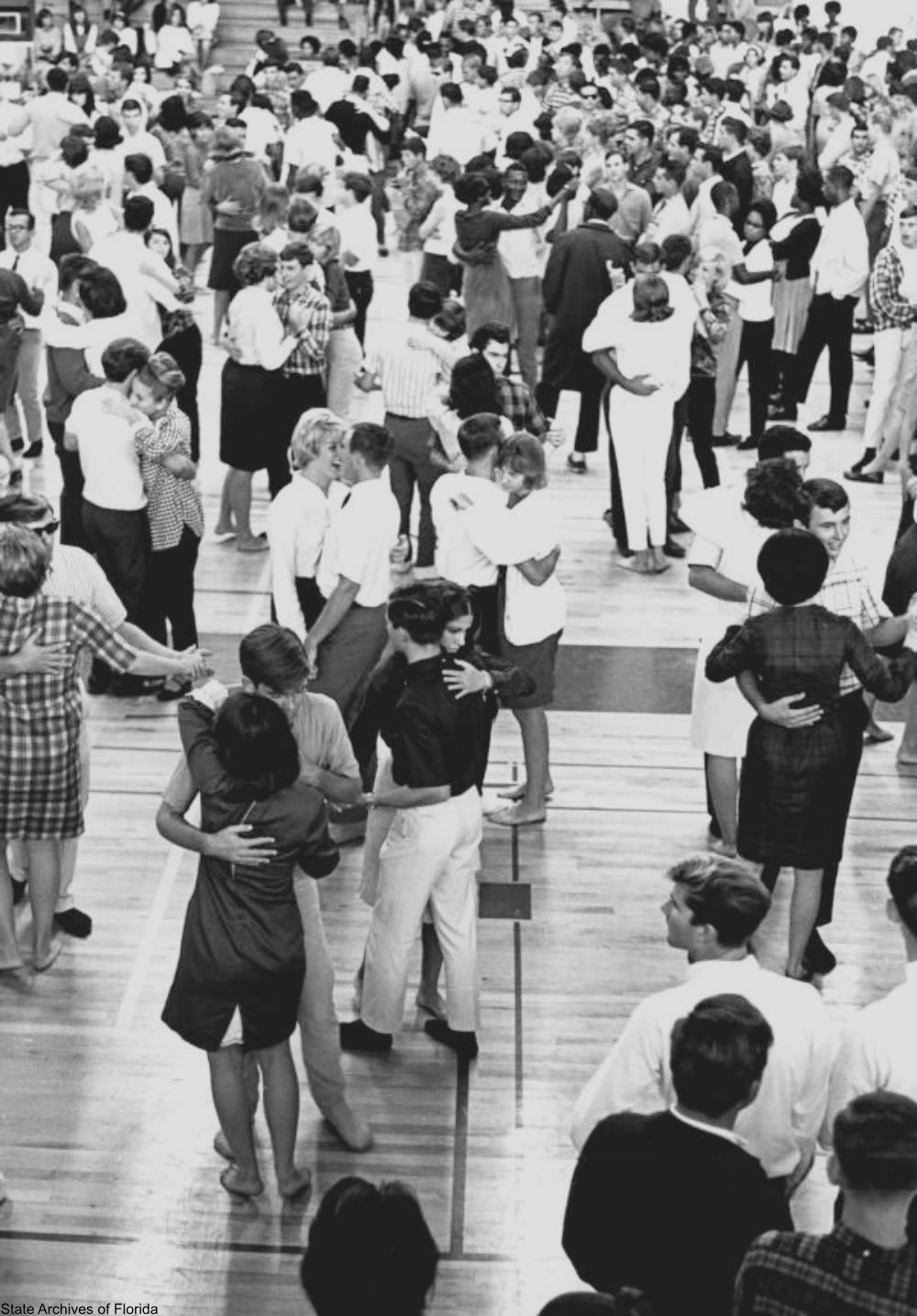 Decades later schools were still throwing these kinds of events. In the end kids found it was jolly good fun to dance without shoes on, with or without socks, as in some places dancing barefoot was the trend. In the more prosperous times of the 1950s and 1960s, school dances came to be a more formal event attended in dress clothes and shoes. But, the name srtill stuck around for decades despite the fact that by that point nearly all the kids kept their shoes on to boogie down.