Our Favorite Putty Is Not Just A Toy Anymore!

Silly Putty has been a beloved toy for over half a century. Because Silly Putty has so many different uses, children are able to fully flex their creativity and do with it whatever they want. But before it became stuck in shag rugs across the country, before it was used on the Apollo 8 mission, and definitely before it was the physical basis for a whole new type of robot, Silly Putty was just a botched war-time experiment… 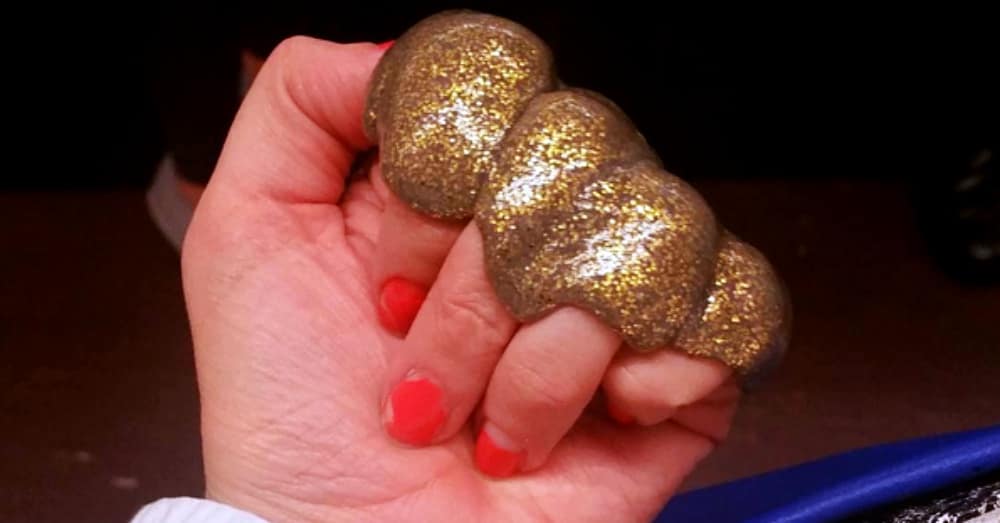 Silly Putty Was A “Failure”

After Japan cut off the United States’ supply of rubber during WWII, our country turned towards scientists to help with the scarcity. A chemical engineer for G.E. attempted to create a rubber substitute, but found that he had accidentally created an anomaly. The product of his experiments was a flesh-colored goo that could move like liquid, bend like dough, and bounce like a ball. But as a rubber substitute, it was a failure.

After the goo was shown around, it was decided that its best use was a children’s toy. Although the goo could be off-putting to some, the brand stumbled upon a solution to make Silly Putty more approachable. Silly Putty ran a marketing campaign for Easter by putting the putty in plastic eggs. After Easter, however, Silly Putty remained in its ovate container. One man from the toy industry claimed that putting the putty in a plastic egg is what led to its popularity. Instead of giving your child a mystery substance to play with, you were giving them an egg full of a mystery substance to play with; it took the fear away from consumers. 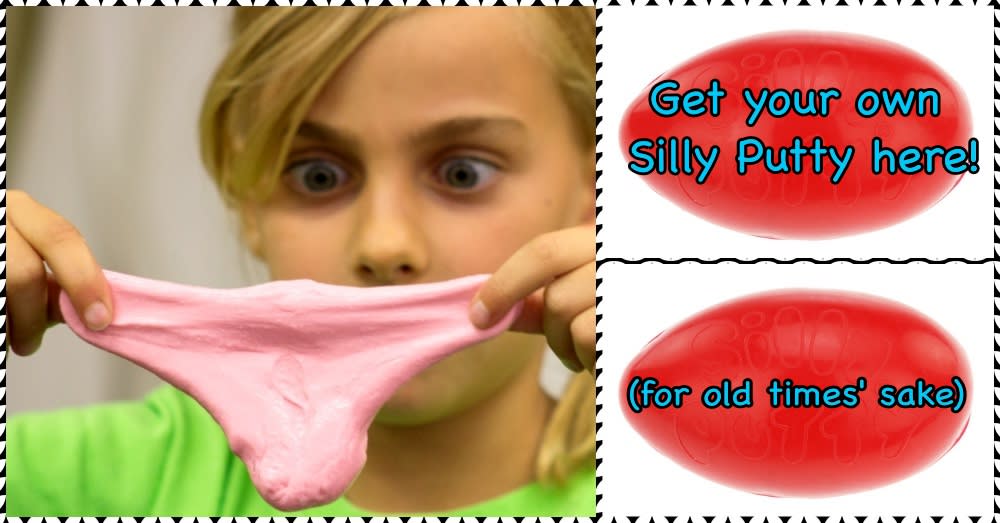 Image on the left via the University of Fraser Valley

In 1968, the popularity of Silly Putty was out of this world (pun definitely intended). Without gravity, astronauts often found their tools and equipment floating around the spacecraft. In order to affix their tools in place, the crew of Apollo 8 used Silly Putty. Adweek noted that Silly Putty was too versatile to have a specific, intended use:

“Apollo 8 represented yet another attempt to find a practical use for a product that never quite found one.”

Imagine working on a project and having your hammer constantly bumping into your head. A little bit of Silly Putty could keep that hammer in place until your project was done. Then, when you were finished, you could ball it up and put it away or lift Charlie Brown’s face off of a newspaper to make him talk! Either way, Apollo 8 showed that the putty can be used, reused, and put pretty much anywhere. 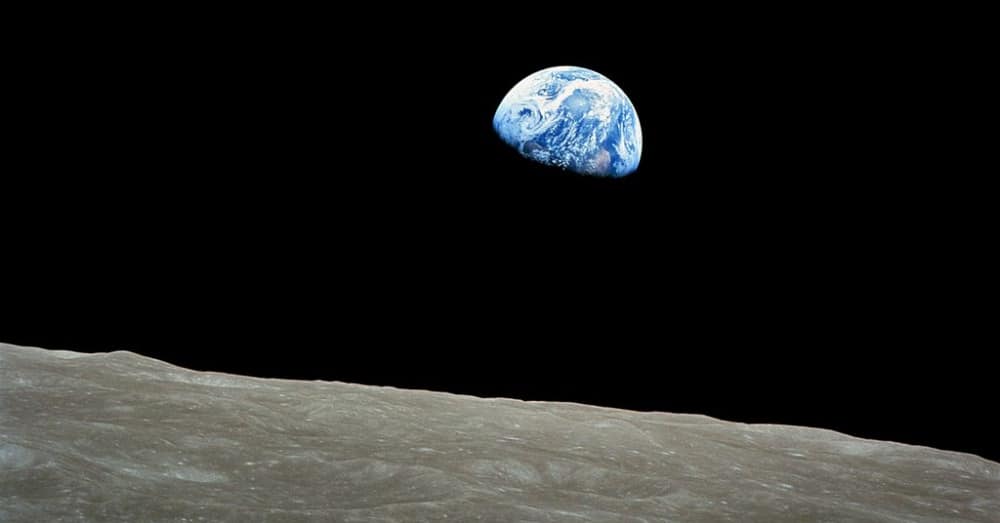 Current use In Robotics

After traveling into space and occupying playtime for millions of children, Silly Putty now has a whole new application: robotics.

In the age of bio-mimicry, scientists are constantly replicating things in nature to create more efficient technologies. Although Silly Putty is neither flora nor fauna, it has lead to some theoretical innovations in robotics. In terms of bio-mimicry, new robots could be quite similar to single-celled organisms.

Silly Putty is considered to be a non-Newtonian fluid, meaning it doesn’t react to gravity in the same way as most liquids. Developers see this as a boon, eliminating many of the structural limitations that robots face. By creating a robot out of a Silly Putty-like substance, machines would be able to change their shape to access hard to reach spaces. The goal of using non-Newtonian fluid is to create robots without mechanical parts!

The following video shows a computer simulation of putty-like substances at different viscosities. Simulations like this one can be extremely helpful as scientists explore the uses of non-Newtonian fluids.

The robots would take the shape of blobs with their functional parts suspended within them. They would then move with the power of sound waves, an aspect of these robots that is still being fine-tuned. The scientists behind this project hope that they can use these blobs to carry chemical payloads so they can interact with other blobs and create chemical reactions with each other. The application of this would be for waste clean up and search-and-rescue missions.

Silly Putty has catalyzed imaginations since its public introduction in 1950. Unlike dolls, action figures, erector sets, and marbles, Silly Putty has no specified purpose.

After it was created, its inventor, James Wright, allowed G.E. executives to bring his putty to cocktail parties. To be at those parties must have been something. To see this strange, almost unearthly substance bounce off a table, stretch around someone’s finger, and drip onto the floor must have had people scratching their heads. We think it’s this bewilderment that has made Silly Putty such an enduring toy. Without a clear practical use, it becomes both everything and nothing at the same time. Who knows what we’ll use it for next!

Silly Putty isn’t the only toy from the 50s with an interesting history.

Read about the strange origins of Play-doh here!