Who Was the “It Girl” the Year You Graduated?

We call them “It Girls” based on Clara Bow’s 1927 film It which sparked the phrase, since she was a rising star at the time. We’ve gathered together some of the “it girls” from decades past. Some of the actresses on this list were TV stars and some were film stars, but they all captivated our attention and made the glossy magazine covers. They were icons of strength and beauty. Their movies and shows defined the era, whether they were funny or serious. Check out these “it girls” from the year you graduated.

The Seven Year Itch boosted Marilyn Monroe even further into the limelight and her famous subway vent publicity images are solid proof of that. While had been amusing in Gentlemen Prefer Blondes and How to Marry a Millionaire, Monroe gained enormous attention in 1955, thanks in no small part to that famous white dress! 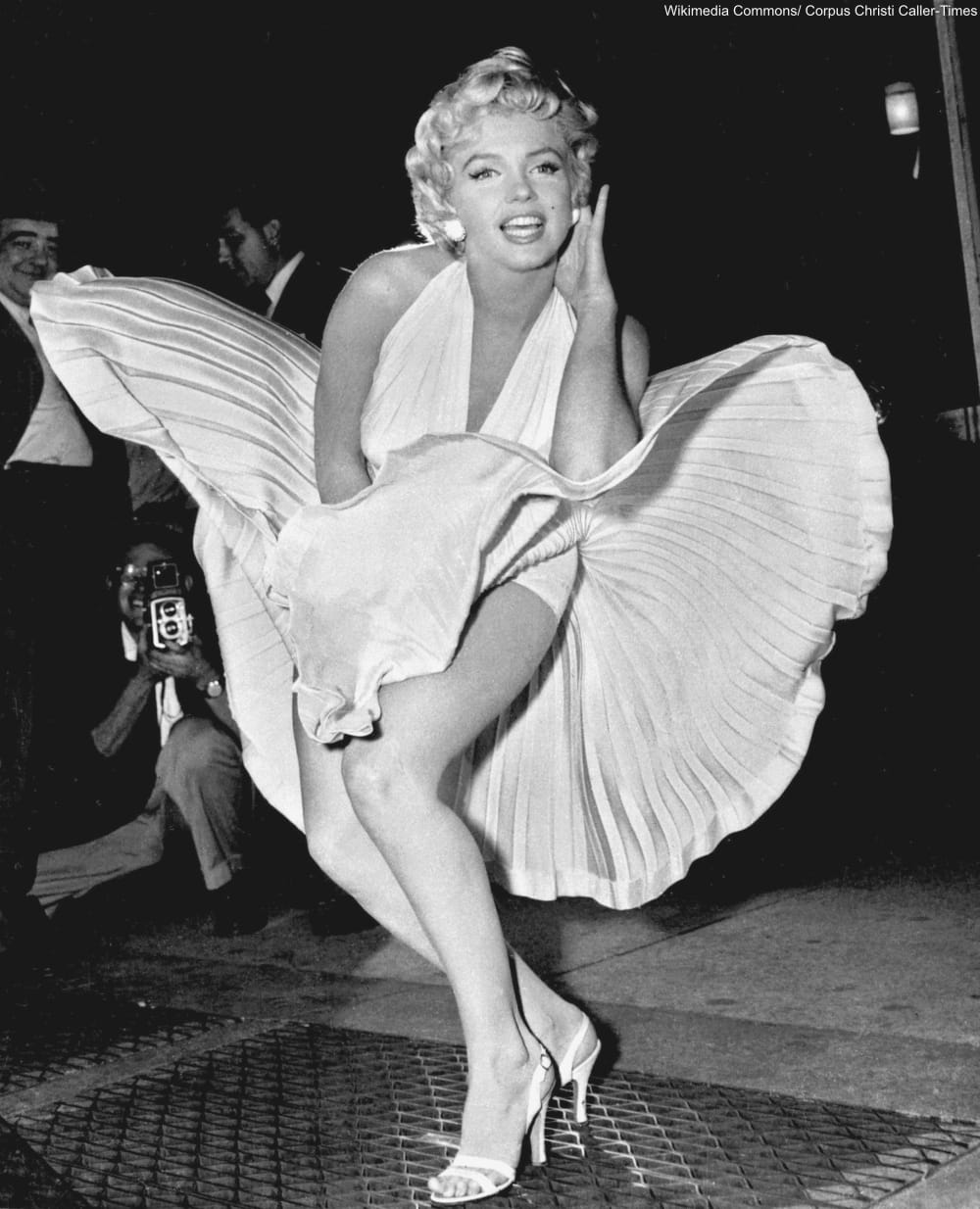 Her role in The Man Who Knew Too Much immortalized her when she sang her famous version of “Que Sera, Sera.” Doris Day became one of the true stars of the 50s and 60s!

Her Academy Award for best actress in The Three Faces of Eve (1957) was only the beginning as Woodward would make many films with her husband, Paul Newman from 1958-1990.

Signed to Paramount Pictures after making several films in Italy, Sophia Loren captured the attention of audiences world-wide with her seductive looks and her ability to play feisty women.

Her role in North by Northwest impressed audiences, and her newly-cut blonde hair gave her an updated look that viewers loved.

The Apartment was one of Shirley MacLaine’s first big roles, for which she was nominated for an Oscar. In fact, MacLaine played an uncredited extra in Oceans 11, released the same year. 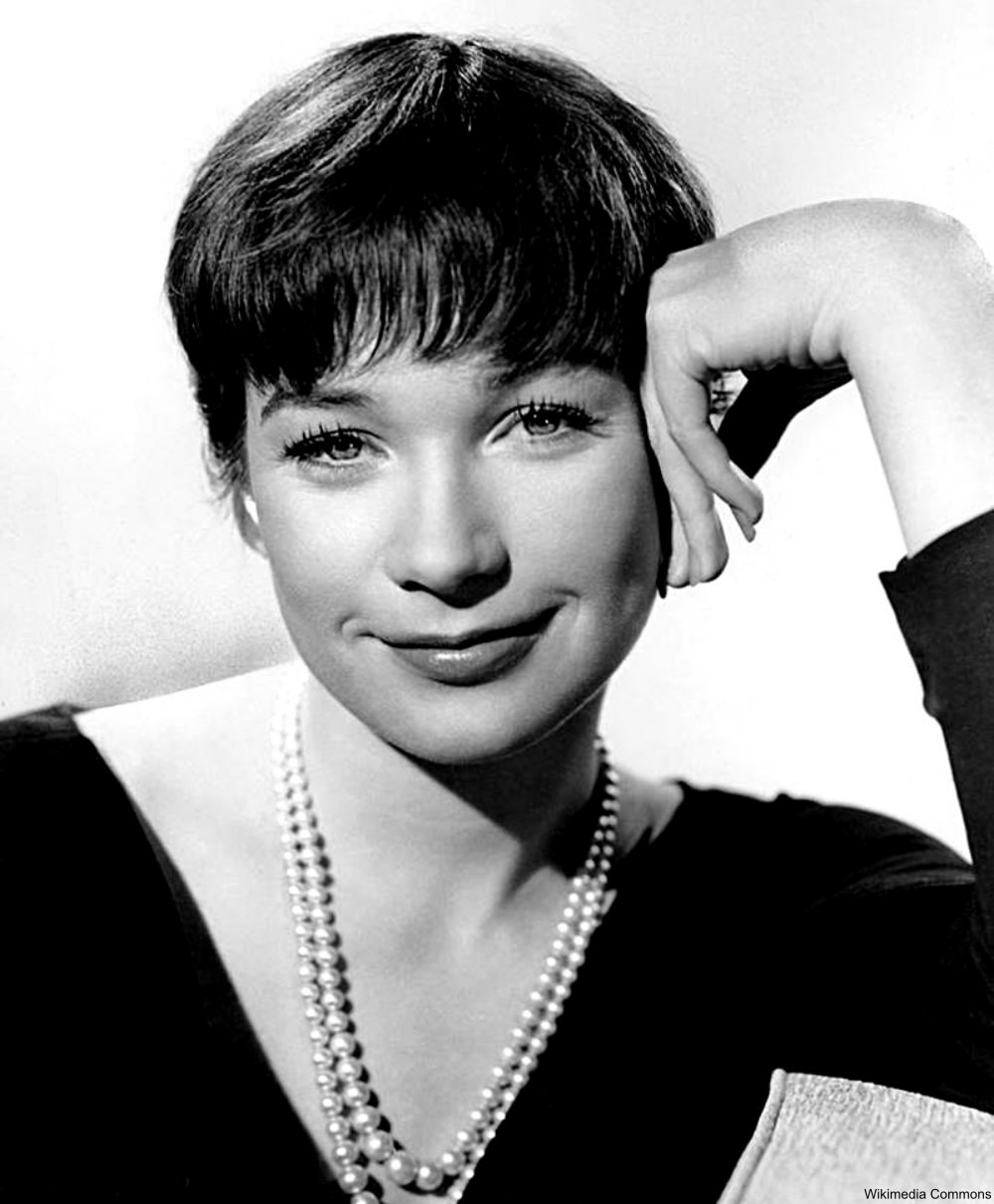 Her films had delighted fans throughout the 50s, but Breakfast at Tiffany’s secured her place in popular culture forever. Her glamour and flirtatious attitude combined with the classic black dress and pearls made her an instant style icon. 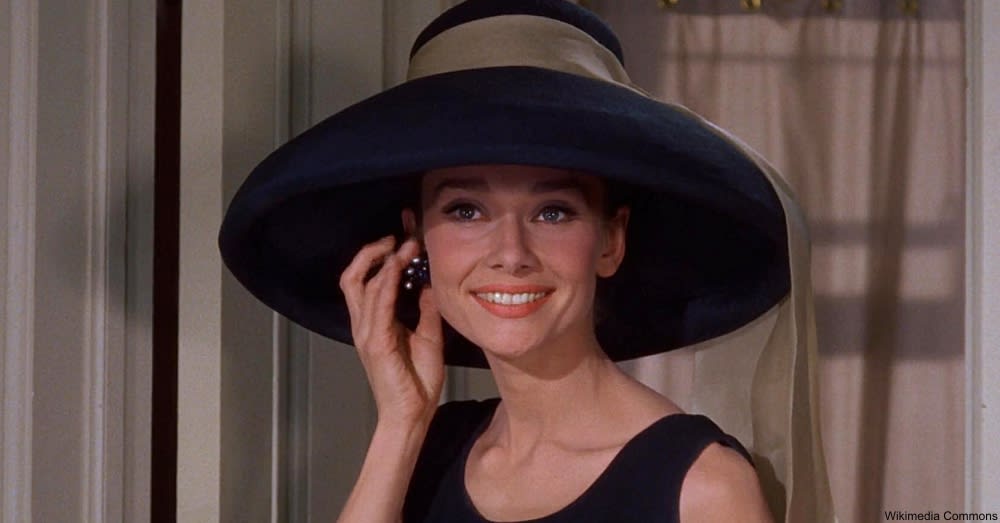 Her breakout performance in State Fair was only a led-in to the many successful years of performing that followed for Ann-Margaret.

Cleopatra, being the smash hit of 1963, boosted America’s favorite actress yet again into the media in praise of her amazing performance. The intense curiosity about her new relationship with Richard Burton may have also boosted her media coverage. 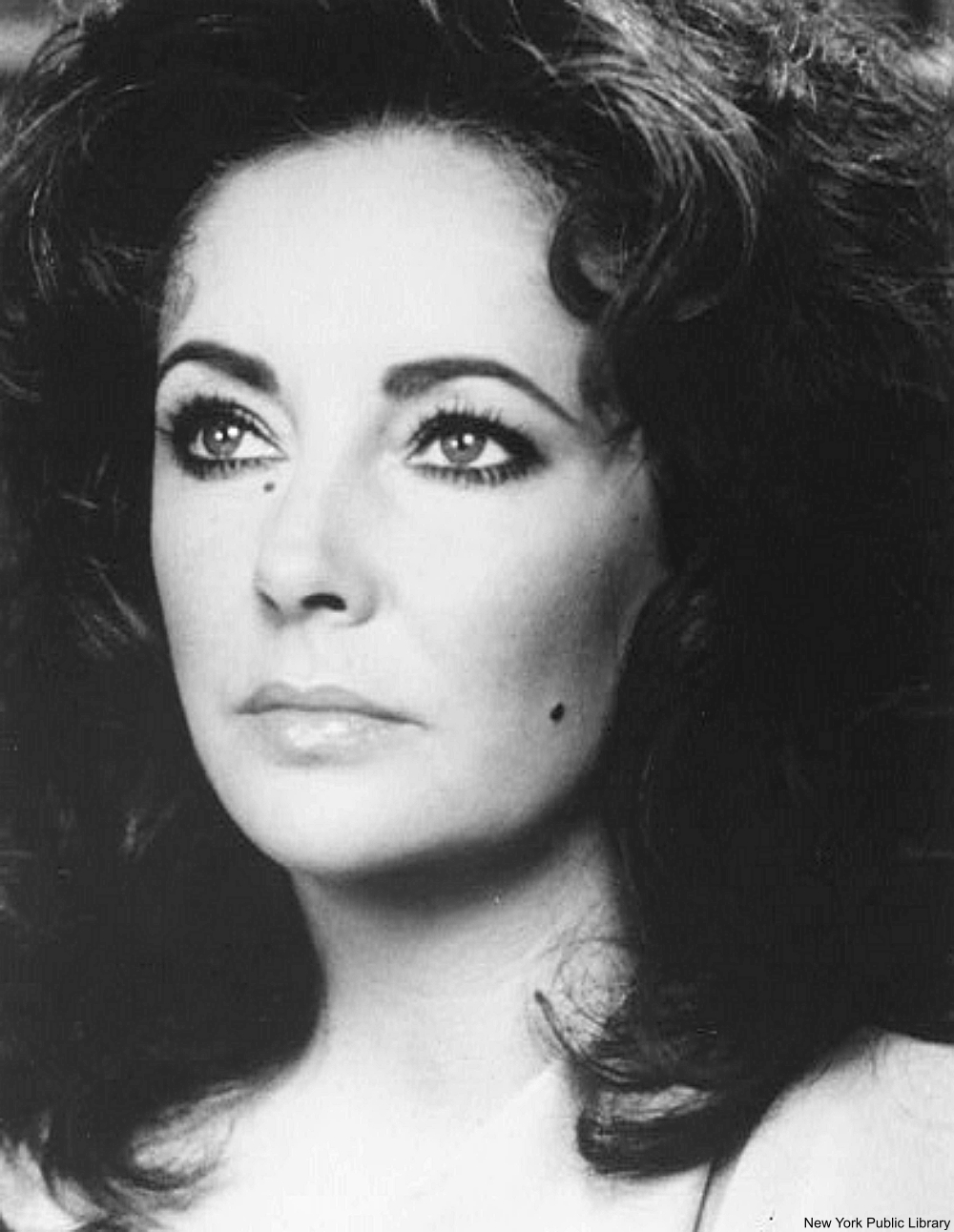 Stage star and gifted singer in England for years, it wasn’t until Mary Poppins in 1964 that American audiences got a taste of her magic. We were smitten with her! Andrews won an Oscar for her role in this classic film. Check out one of best songs from this film below.

Click “Next Page” to see more of the It Girls that lit up the screen!