Who Was the “It Girl” the Year You Graduated?

With the launch of Bewitched in 1964, it wasn’t long before Elizabeth Montgomery had won over the hearts of TV audiences in a big way. 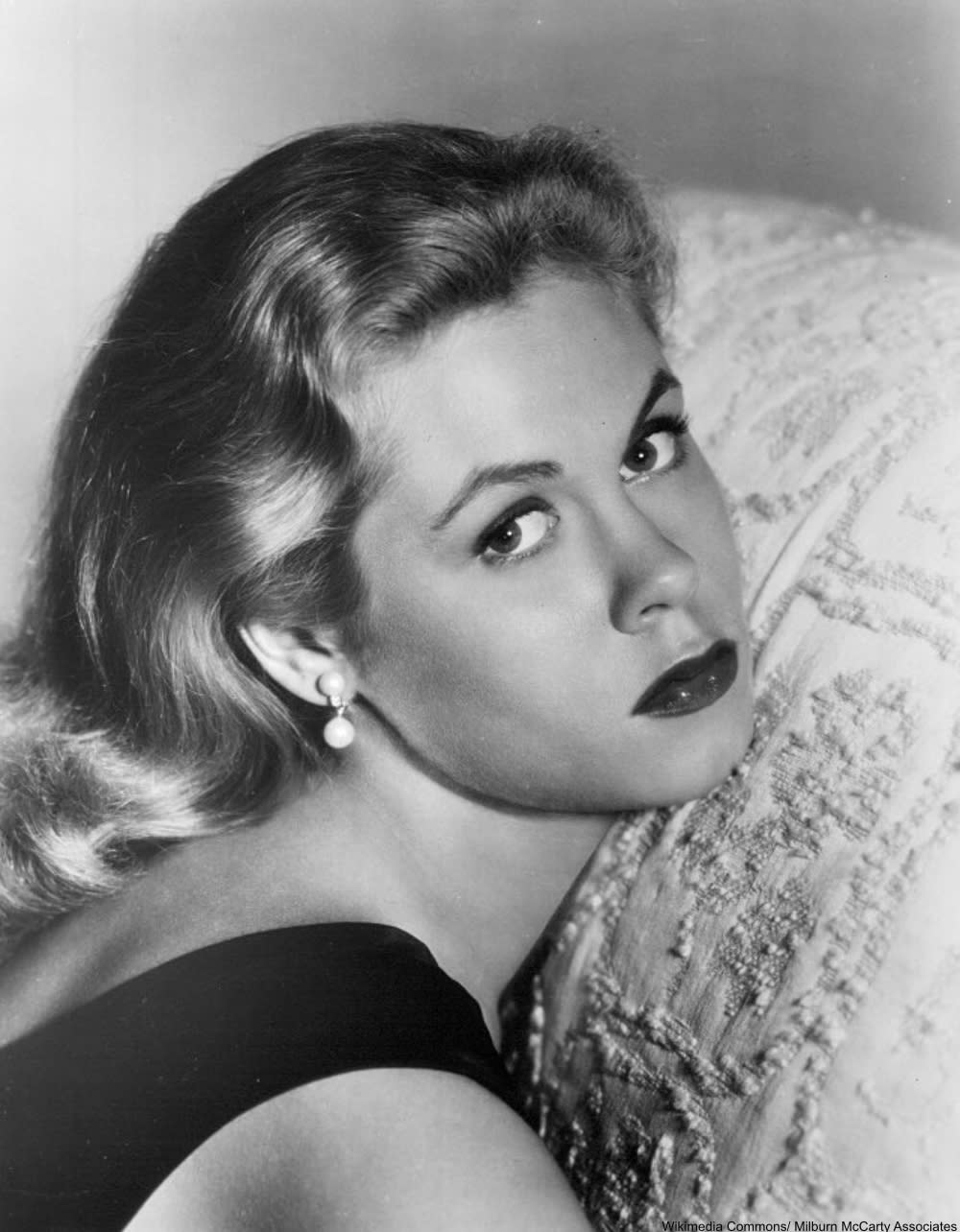 Not only did she release “These Boots” in 1966 but Nancy Sinatra also acted in The Wild Angels with Peter Fonda, among other acting roles that year. We still love the song, so it’s no wonder that she became the It Girl in 1966. 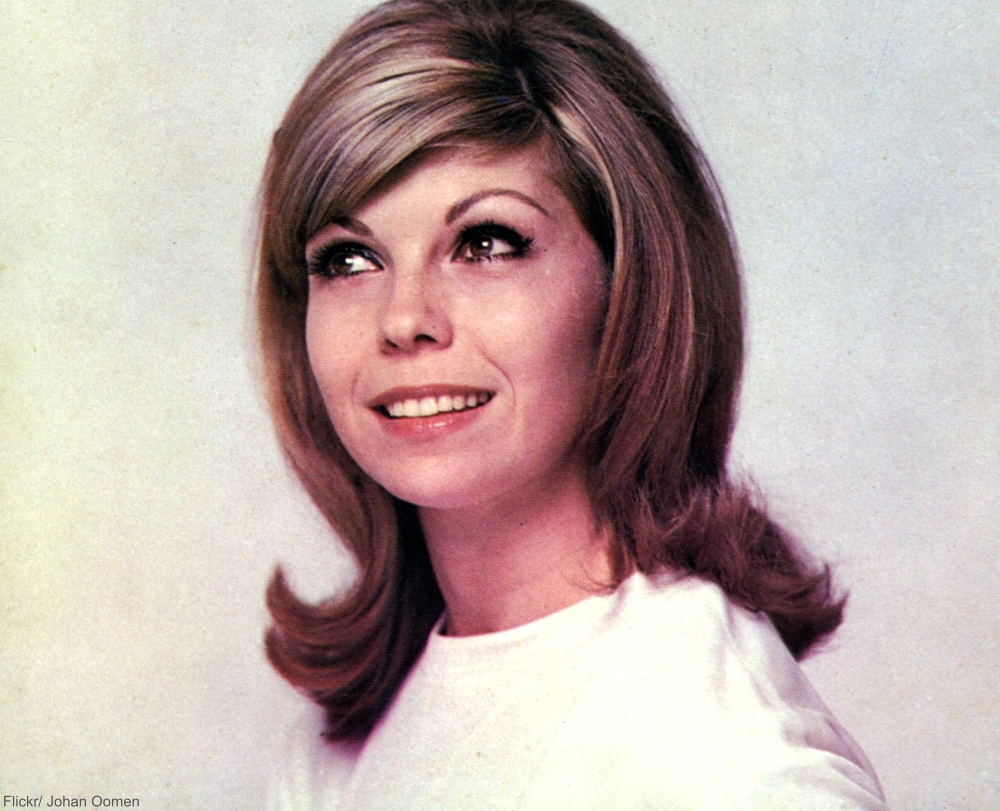 Bonnie and Clyde was one of the best films of 1967 and made Faye Dunaway a name to know. She was dynamite on screen! 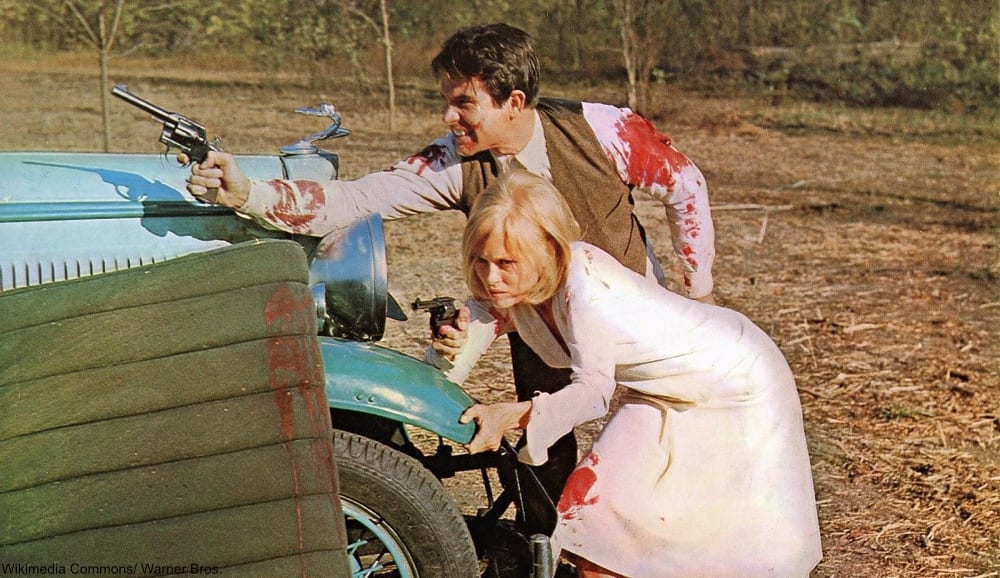 Funny Girl opened up a whole new chapter of film acting for established stage and musical performer Barbara Streisand. Her unique looks and strong voice gave her screen presence that was one of a kind.

Always classic, Carol Burnett reached an all-time spike in popularity during 1969. The Carol Burnett Show was one of our favorites and it’s no wonder why so many people loved this funny program. Have a look at a clip below.

The film Love Story opened up new worlds for the actress and made her a very popular actresses for a time.

With the release of the TV program The Mod Squad in 1968, Peggy Lipton became well-known star. The show was an overnight success! 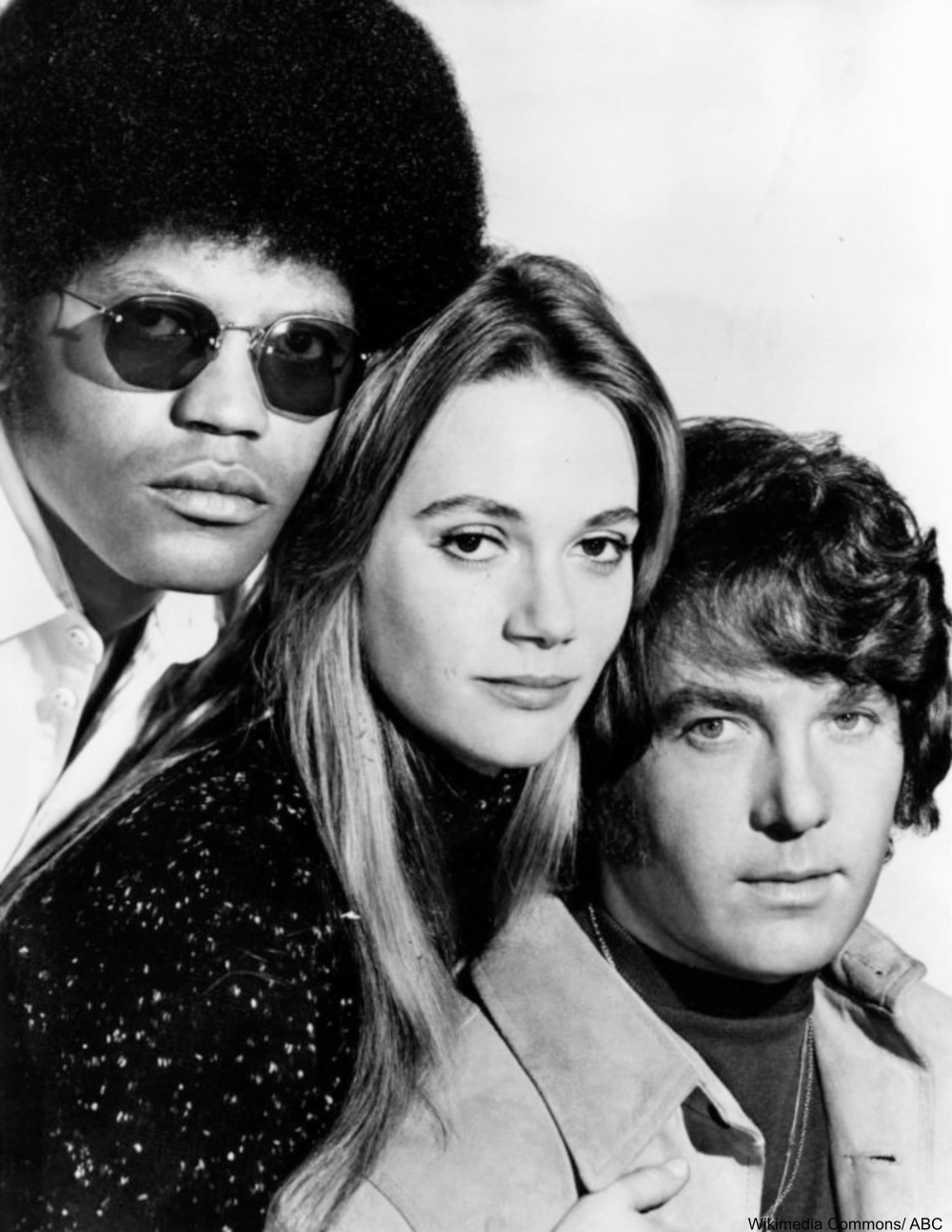 Her role as the lovable Laurie Partridge on The Partridge Family made her one of the girls to watch in 1972!

After the success of Cabaret, which earned her an Academy Award, Liza Minelli went on the shoot more films and perform in her one-woman show in New York.

After the success of Paper Moon in 1973, Blazing Saddles and Young Frankenstein showed Madeline Kahn to the best of her comedic ability and launched her into a series of roles. She’s one of the best! 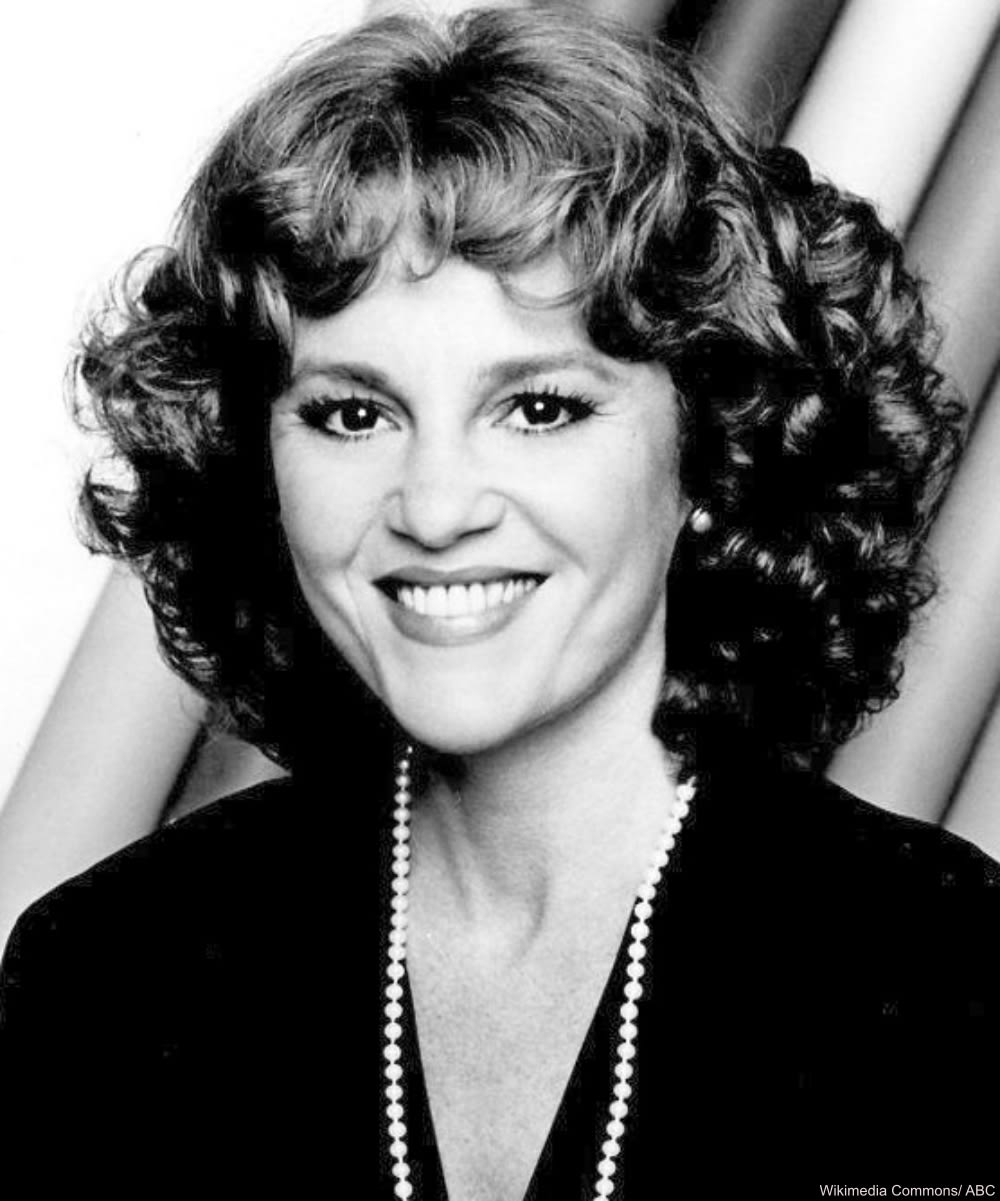 Click “Next Page” to see more of the It Girls that lit up the screen!