It’s rare that military designs completely shape the direction of art and design for years to come. But, with the dazzle ships of World War I, graphic designs entered the common view in ways that had never been seen. The dazzle effect was created by Norman Wilkinson in the U.K. in 1917. Wilkinson’s idea was that if a pattern of significant complexity were applied to ships at sea then enemy sights would be thrown of in their direction and aim enough to render their munitions effectively reduced.

The dazzle patterns are called camouflage (and their designers camoufleurs), but the intent was not to use camouflage as we use it today. The goal was not to make the ships blend into the water, but only to throw of the enemy when they aimed at the ship or focused periscopes on a vessel. In particular, dazzle ships (or razzle dazzle) were supposed to have confused the enemy about intended course, obscuring the direction the ship was facing. Used by the U.S, British, and French navies to lessen the effectiveness of German U-boat targeting, these crazy designs were also used on civilian ships to help keep passengers and cargo safe. 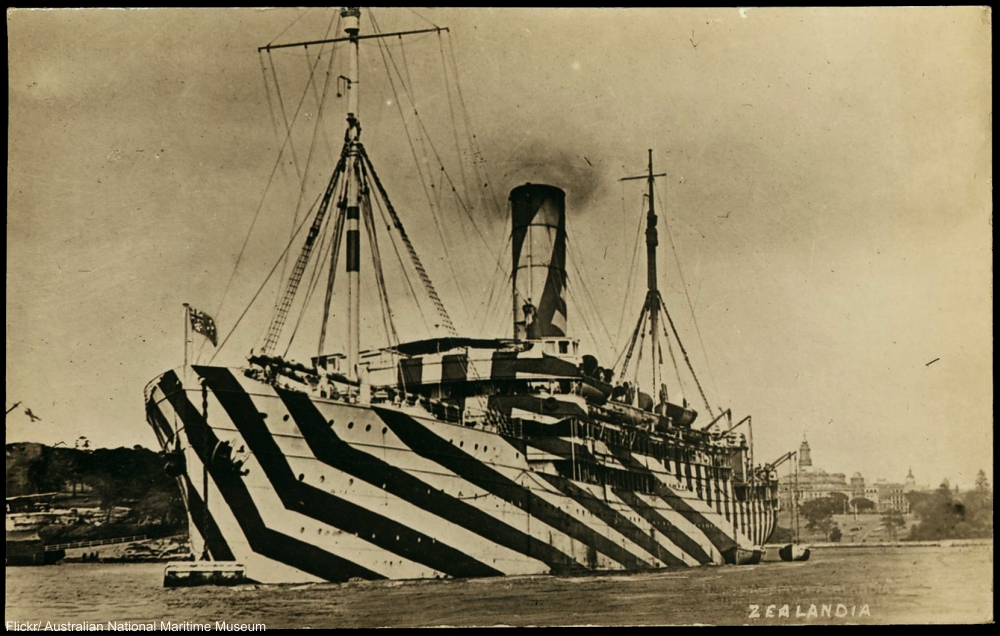 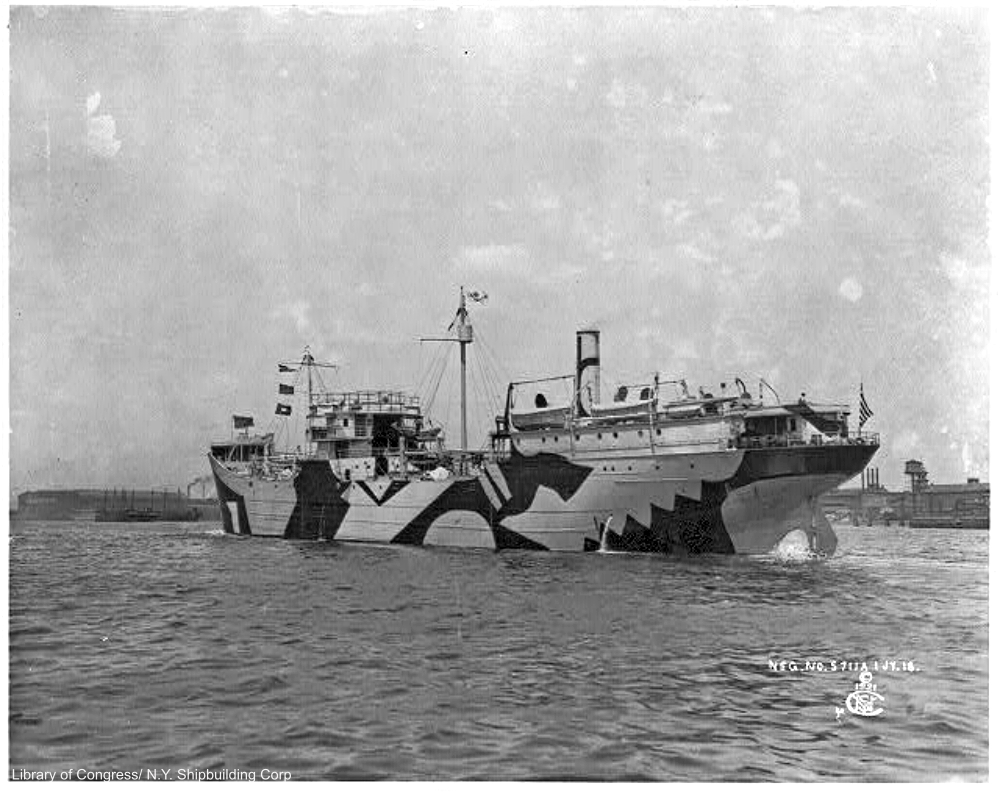 The Absecon fighter ship circa 1921. Via / Library of Congress 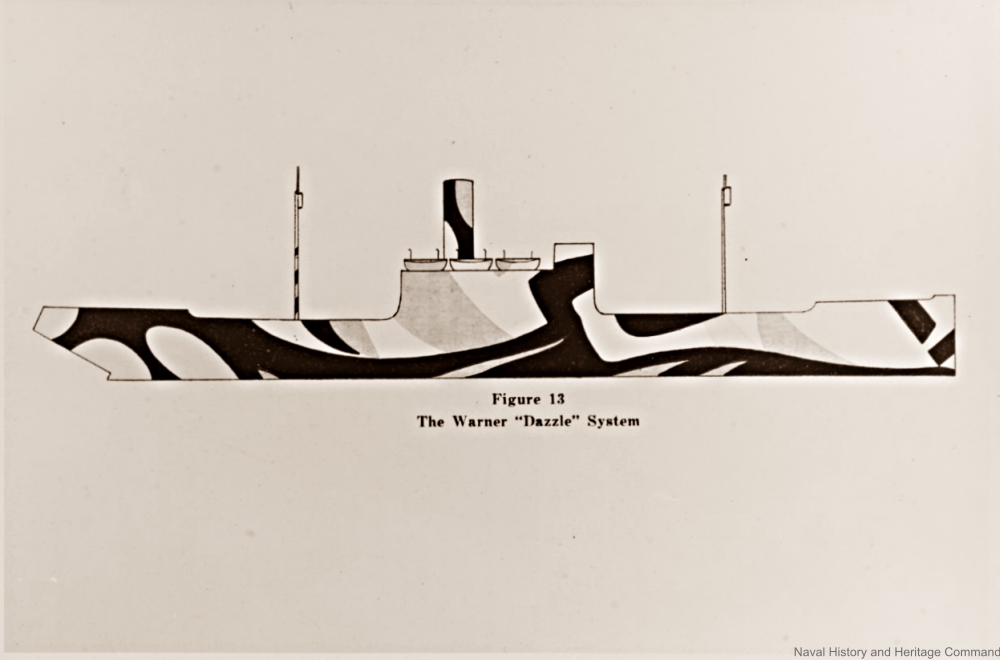 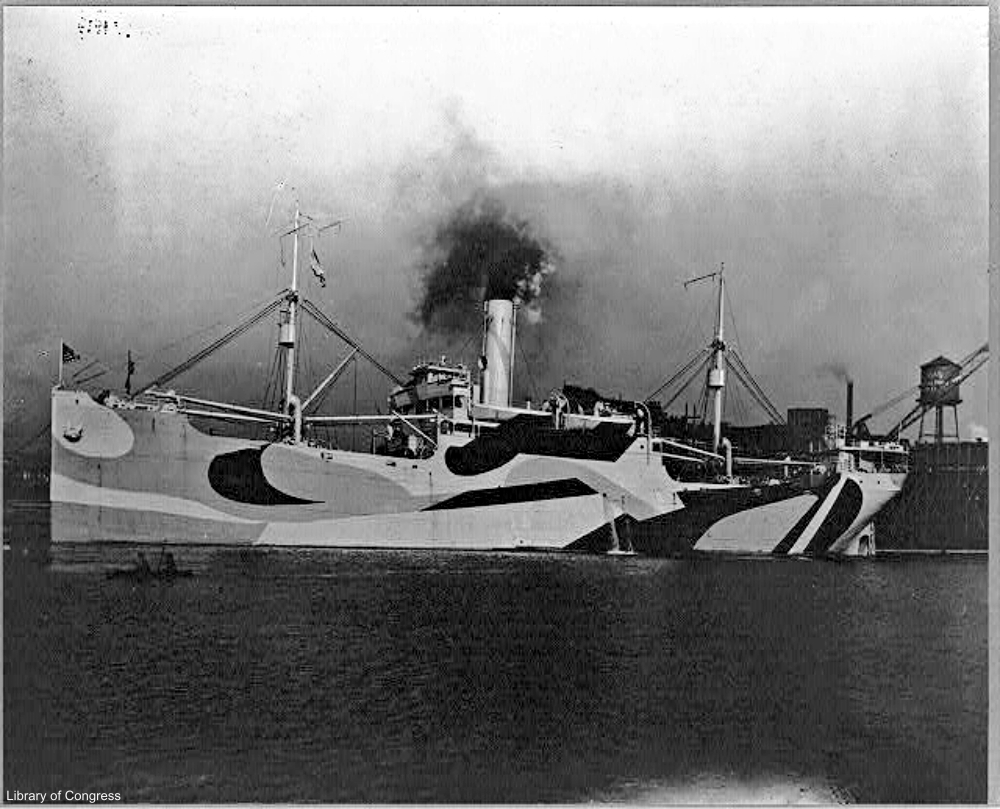 Lake Winooski ship circa 1919. Via / Library of Congress 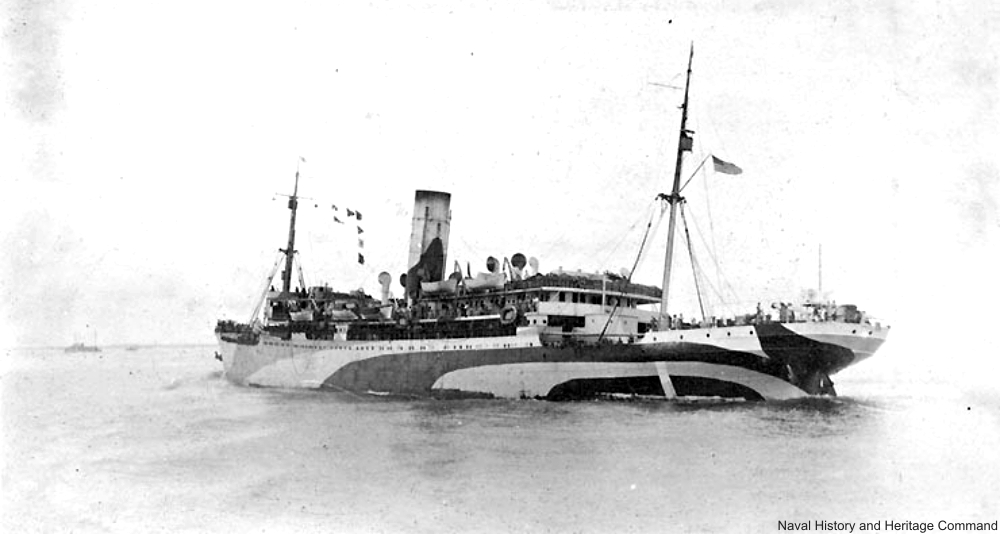 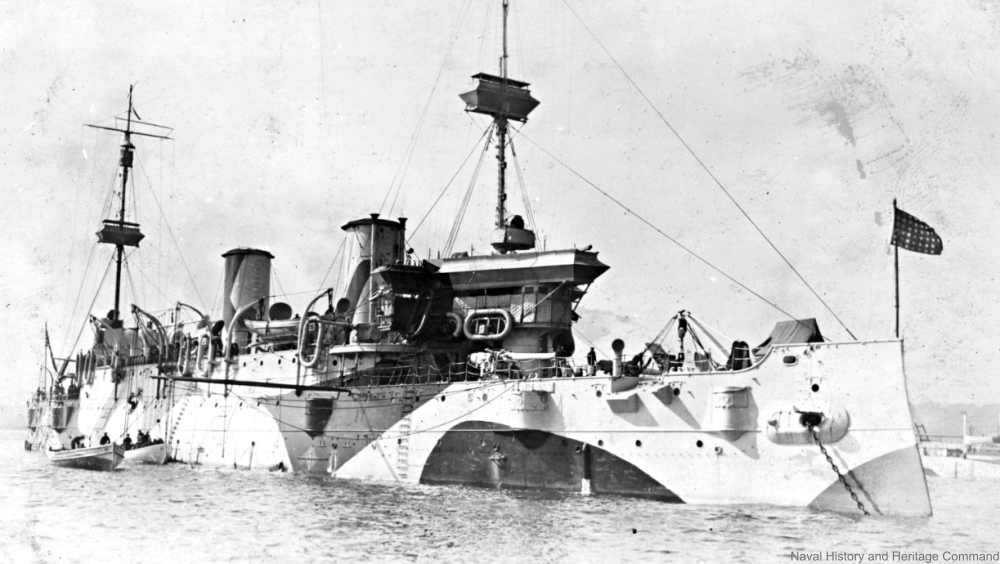 USS Minneapolis during WWI. Via / National Museum of the U.S. Air Force

Click the “Next Page” button to see more of these dazzling designs!