The moon has been a captivating celestial object since the beginning of time. The moon’s movement as it orbits the Earth changes how it appears in the sky, making some moons appear different to others. The timing of full moons can also change, making events like two moons in one month a noteworthy occasion. The different types of full moons have different names, most of them derived from a time when life for nearly everyone revolved around the natural world and/or the growing of crops. During this time full moons meant that people could see at night -a rarity in the time before electricity- making a full moon a Big Deal. Here are some of these interesting full moon names and their origins, although there are many more names than we could list here. 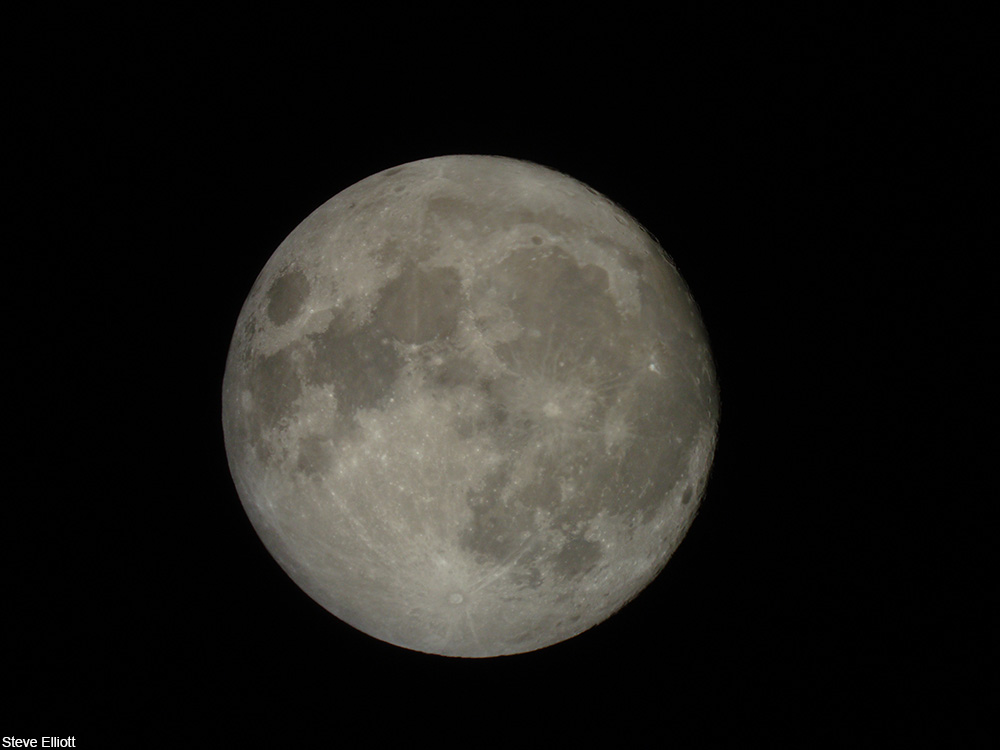 This is a full moon in November which takes place around the same time that beavers build their winter nests. It is the last full moon before the winter solstice. It has also been known as an Oak Moon or even the Mourning Moon (since the winter brings the loss of warm weather). 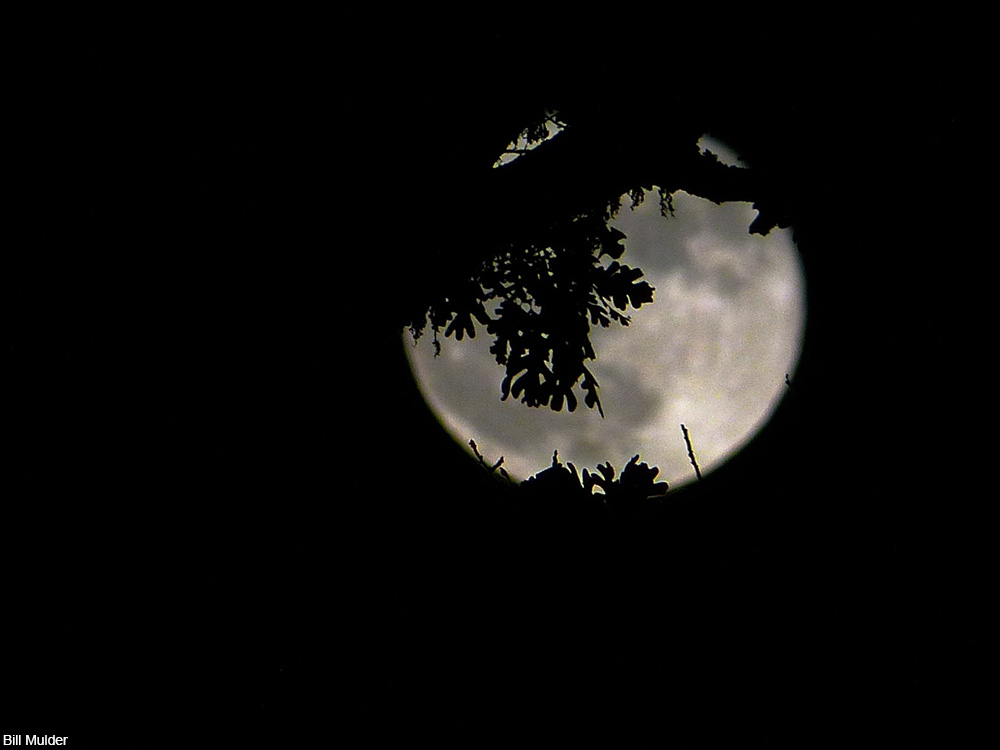 A Blue Moon is the second full moon to be seen in the sky within one calendar month or the third full moon of a single season. They occur about every 2.5 years, hence the saying “once in a blue moon”. They are also not blue in color- that phenomenon is even rarer and happens when large particles in the atmosphere essentially create a haze through which the light of the moon appears blue. 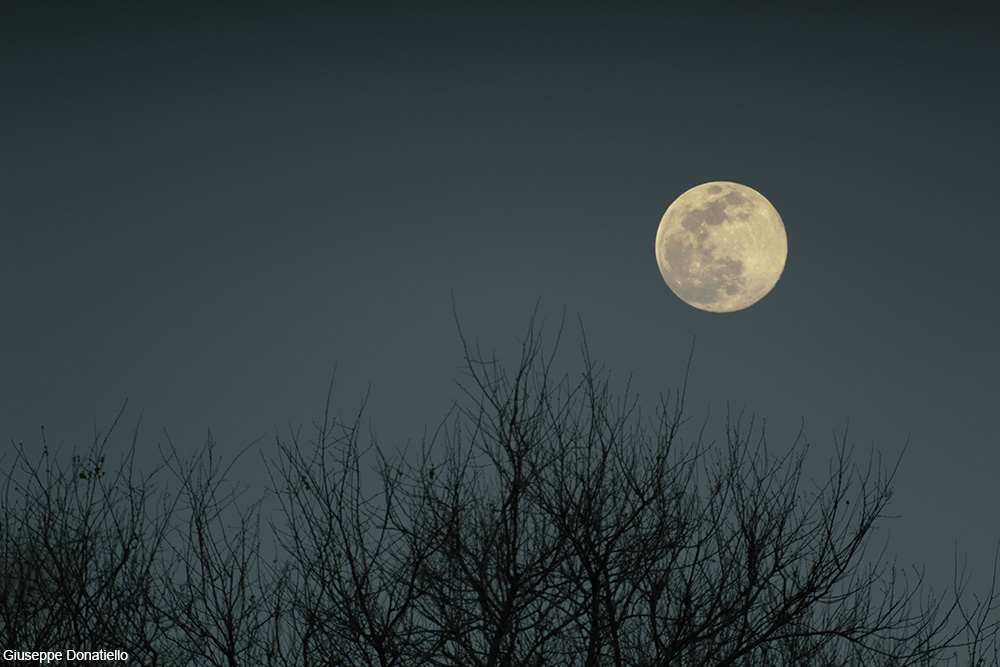 The moon appears red when there is a lunar eclipse, but can also refer to a moon that appears reddish due to smoke, pollution, or other particulates in the air. 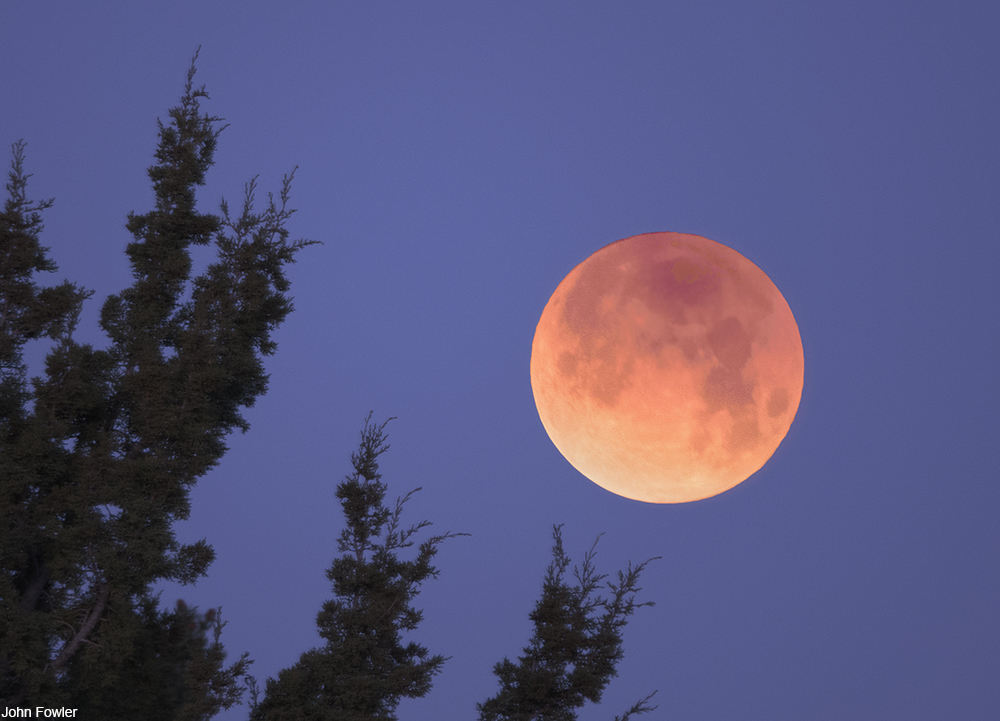 When the moon looks larger because it is in its closest orbit to Earth we call it a Supermoon. Unlike some of these other names for moons this one is a relatively recent term. When the moon is this close to Earth it can look 14% bigger and 30% brighter than “normal” moons, depending on the exact location. 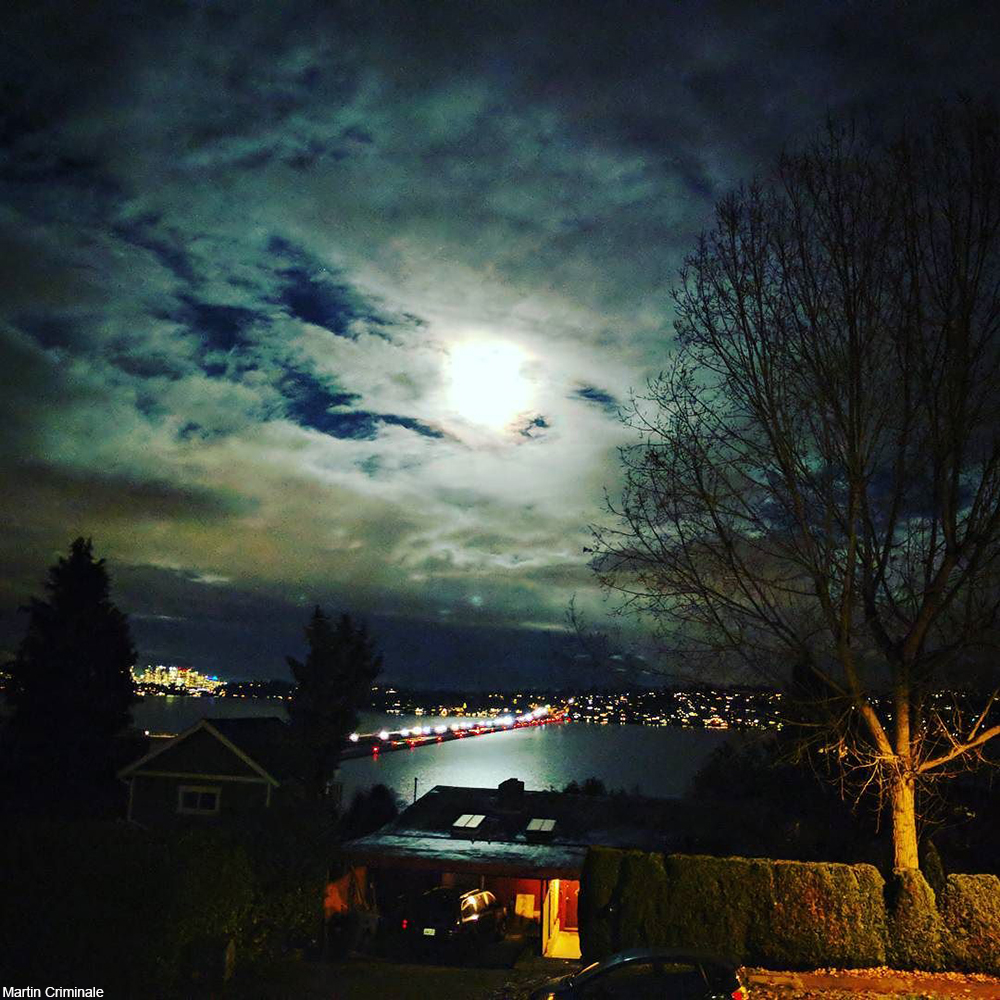 This is a full moon that occurs closest to the start of autumn. The name comes from the fact that farmers working on the harvest could work into the night when a harvest moon was out, owing to the brightness of the light (in the days before electricity). It’s also known as a corn moon. 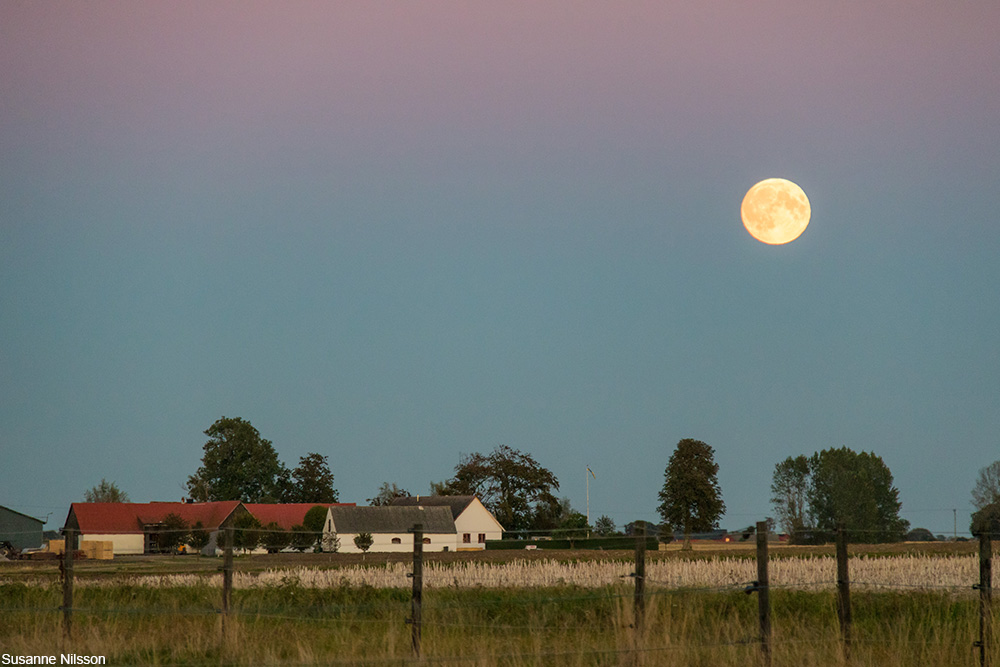 This is a full moon that occurs in October, the traditional time when people in the Northern Hemisphere would have hunted game or killed livestock and then processed the meat for the impending winter. The increased light meant that hunters could see well enough to hunt at night. 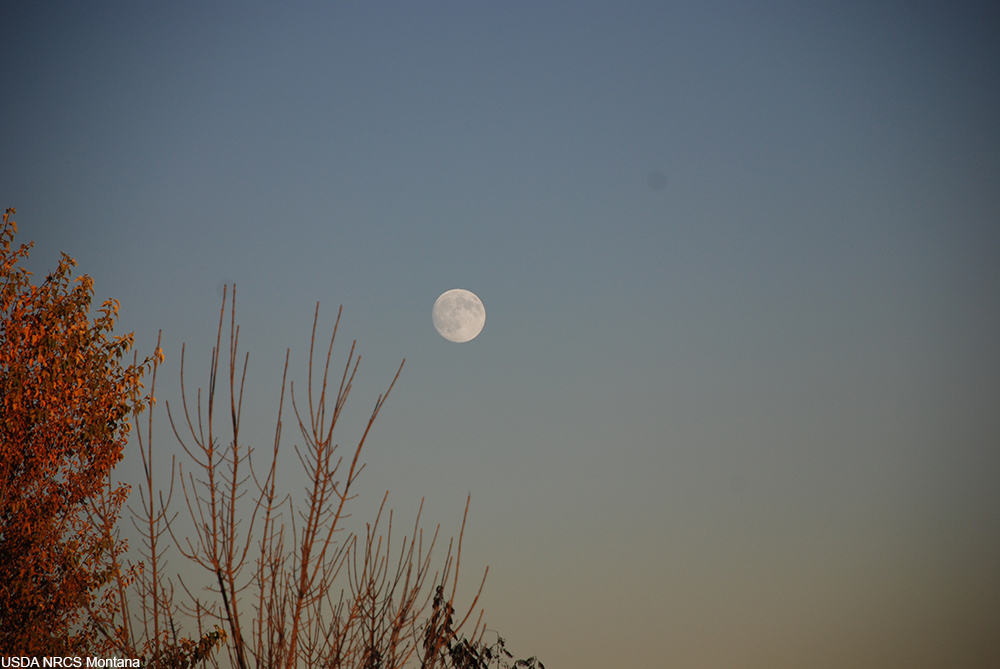 This December full moon is known for occurring during what is often the coldest time of year. This full moon happens near the Winter Solstice when the days are shortest. This means that the Cold Full Moon in visible in the sky for a longer period of time. If Santa’s sleigh were to be lit by a full moon, it would be this one. 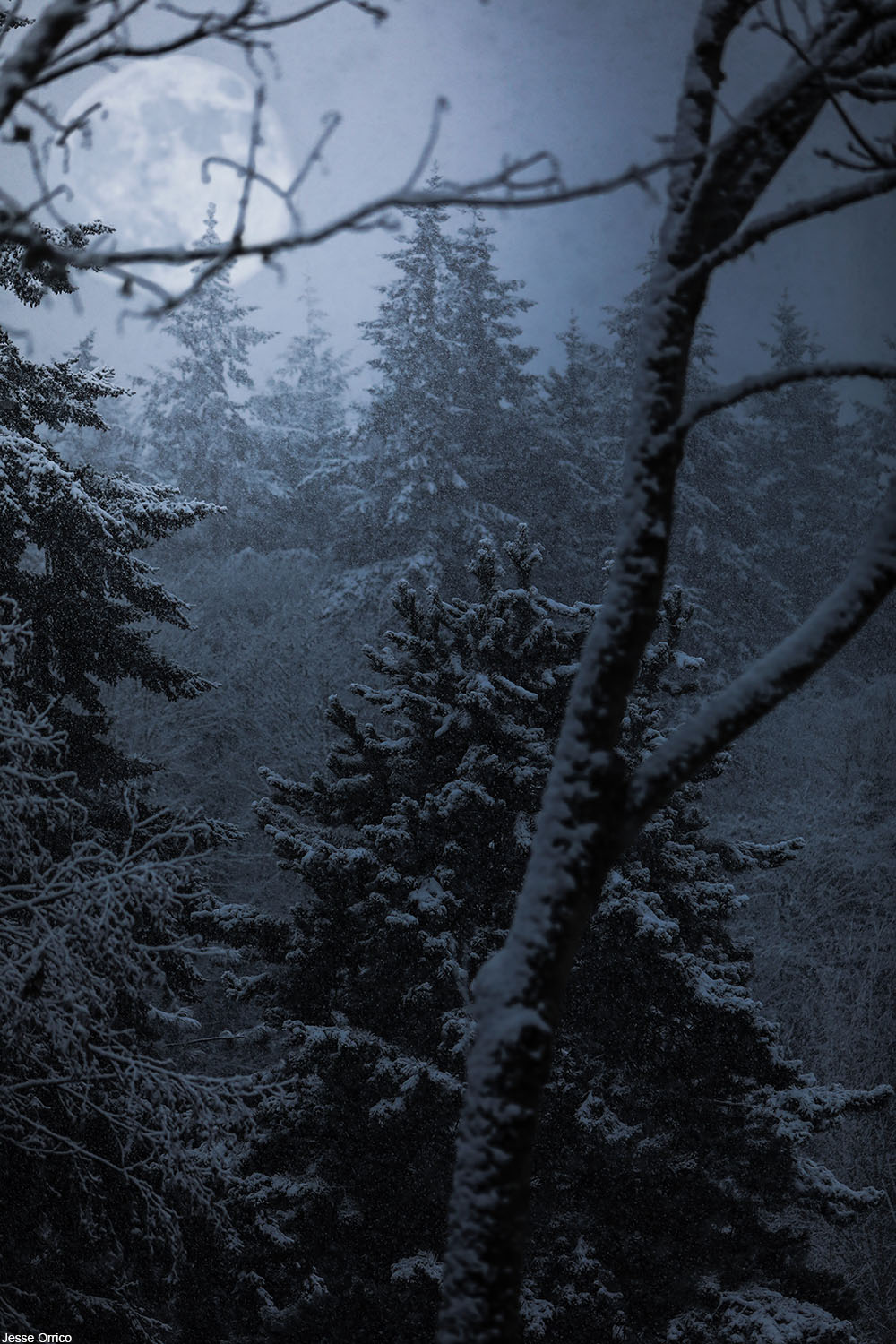 The name comes from the idea that hungry wolves in winter will be howling at the moon. This January full moon is also called a Ice Moon or Old Moon. 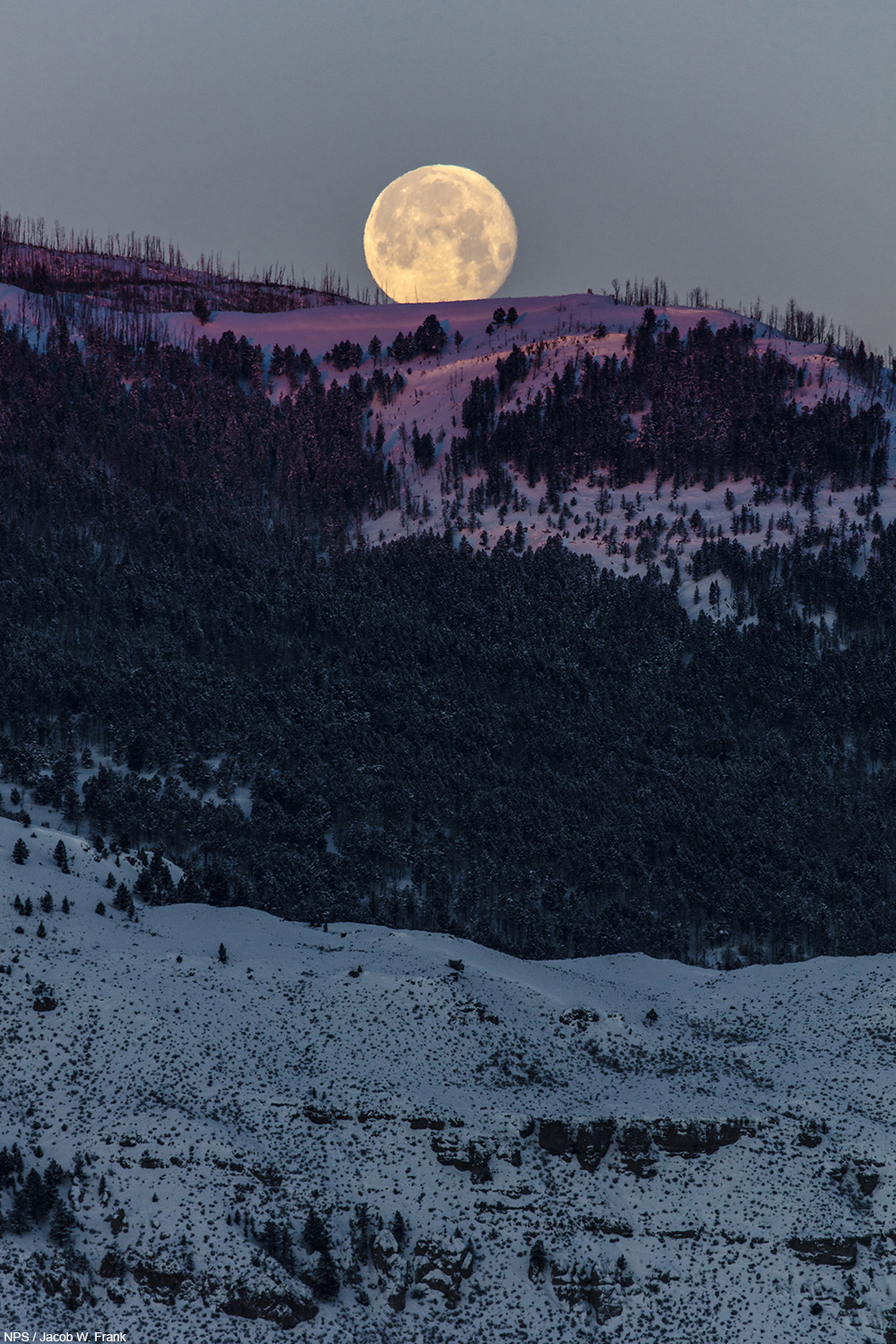 This type of full moon is also called a Hungry Moon since February often bears snow and traditionally would have been a time when the food supplies of winter would have been dwindling in the time before plants began to grow again and hunting could resume. 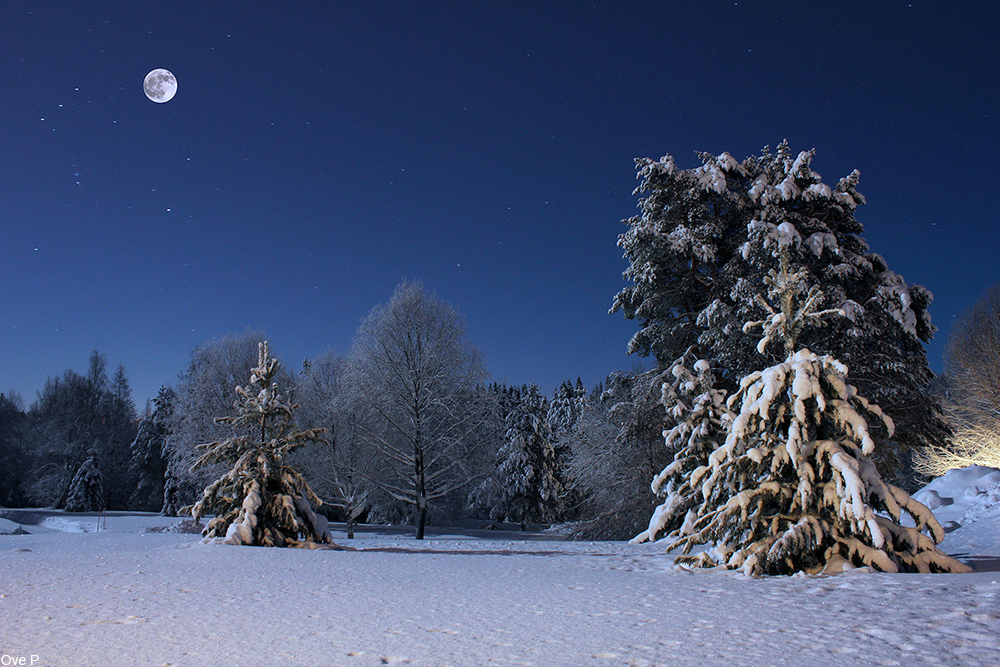 This March full moon name comes from Native Americans who noticed the worm trails in the soil after the first thaw of the ground. Northern tribes called this moon the Crow Moon as the cawing of these birds signaled the coming of spring. 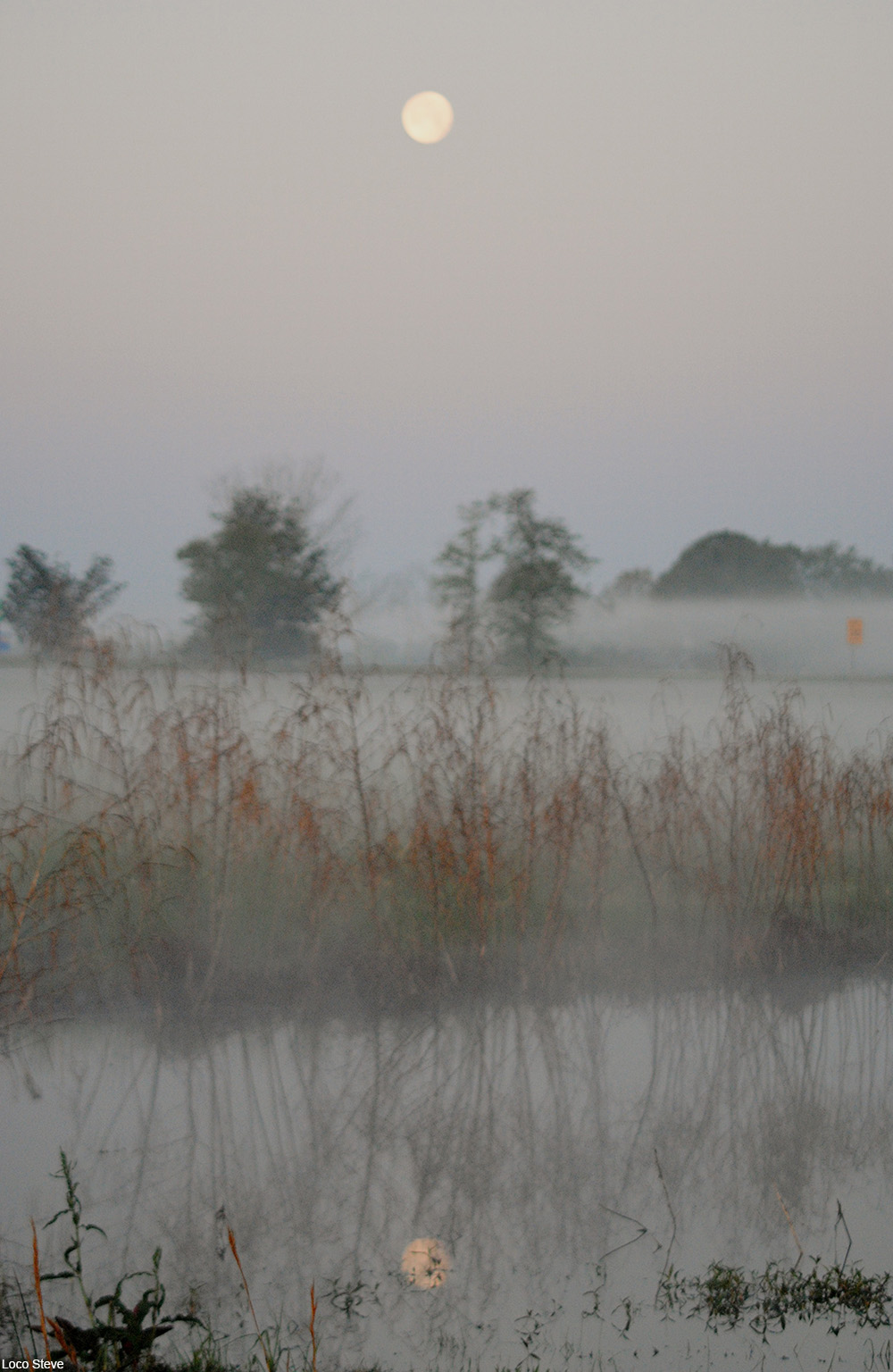 This full moon was named by Native Americans for the strawberry picking of June, but in parts of Europe it’s known as the Rose Moon or the Honey Moon or Mead Moon as many June-wedding couples were given a month’s worth of mead as a wedding gift. 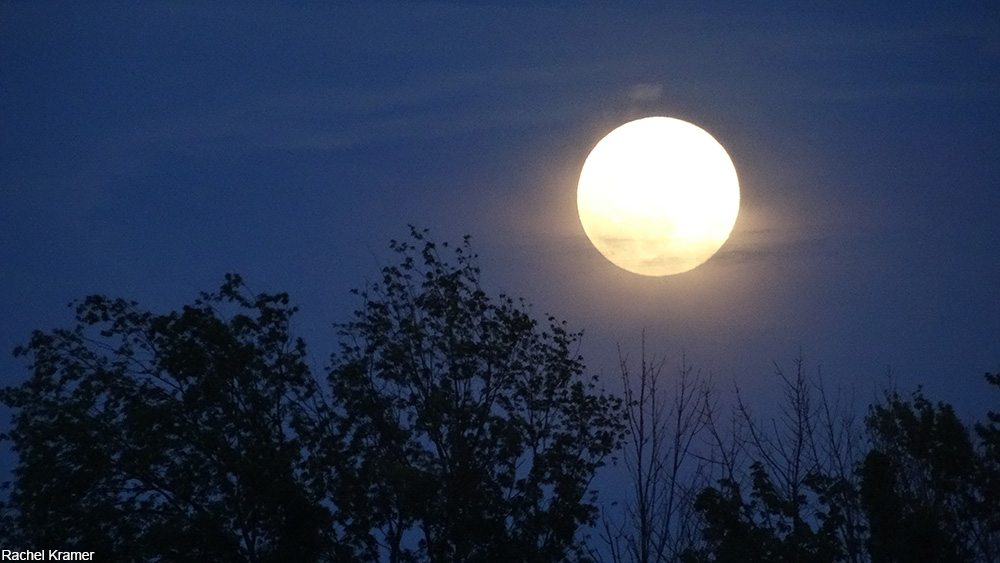