We all had our favorites dads in television growing up. They made you feel like they would help you if you ever needed it, like they knew what was right and wrong, and that they really cared about their families, even if there was the occasional wild scheme or even a grumpy Gus in the bunch! Have a look at our favorite TV dads of all time. Chances are good that your favorite is on this list, too!

It’s never easy with three boys to raise and Mr. Douglas was sometimes aloof. But, he was kind and fair always. My Three Sons was one of the most-watched programs of the ’60s, in part because of this character. 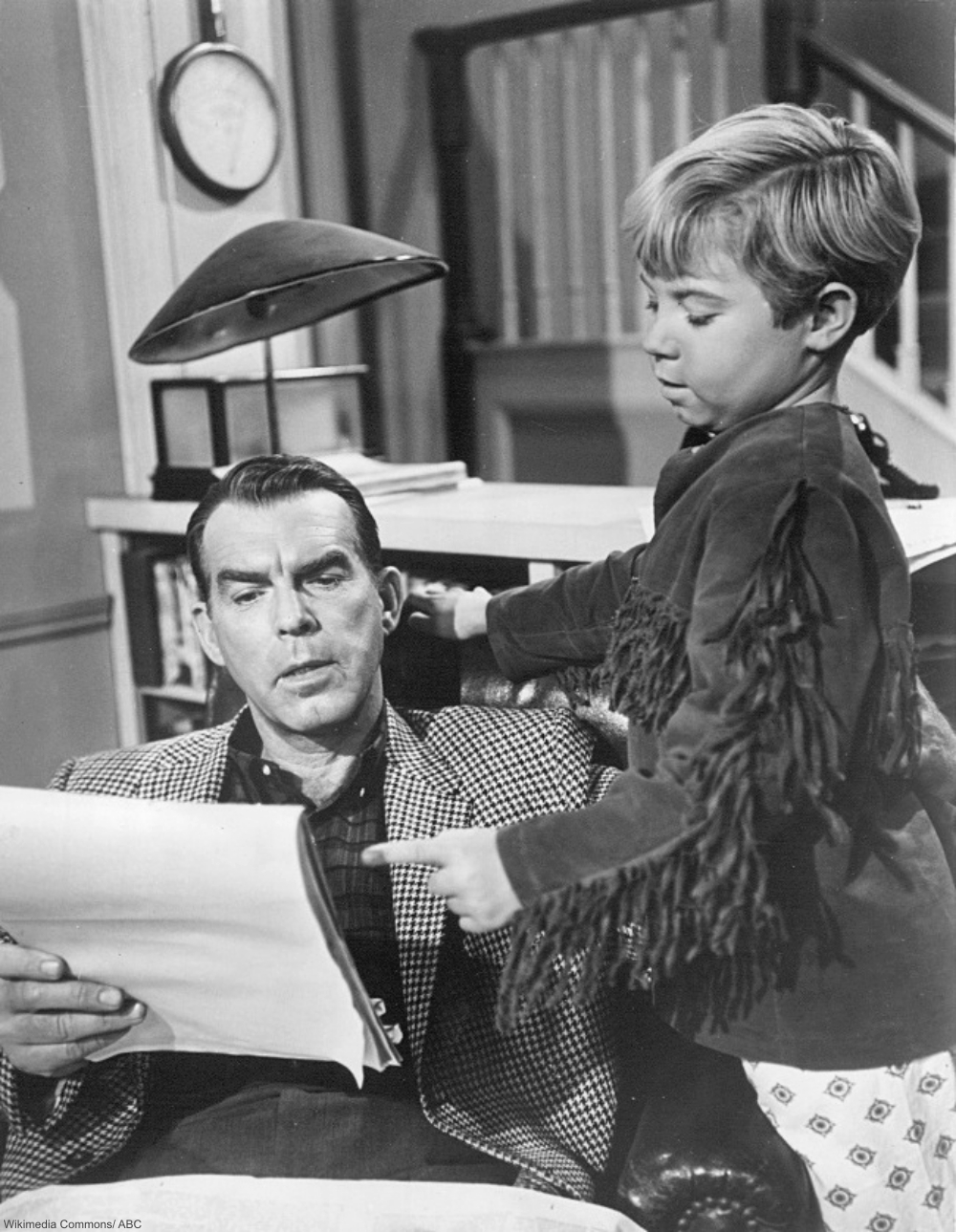 Successful and wise, you could always depend on Mike Brady. He usually noticed when something was up with the kids, but often let them come to him to talk it voer. Always judicious in the arrangements for the family, The Brady Bunch show would never have worked without him. 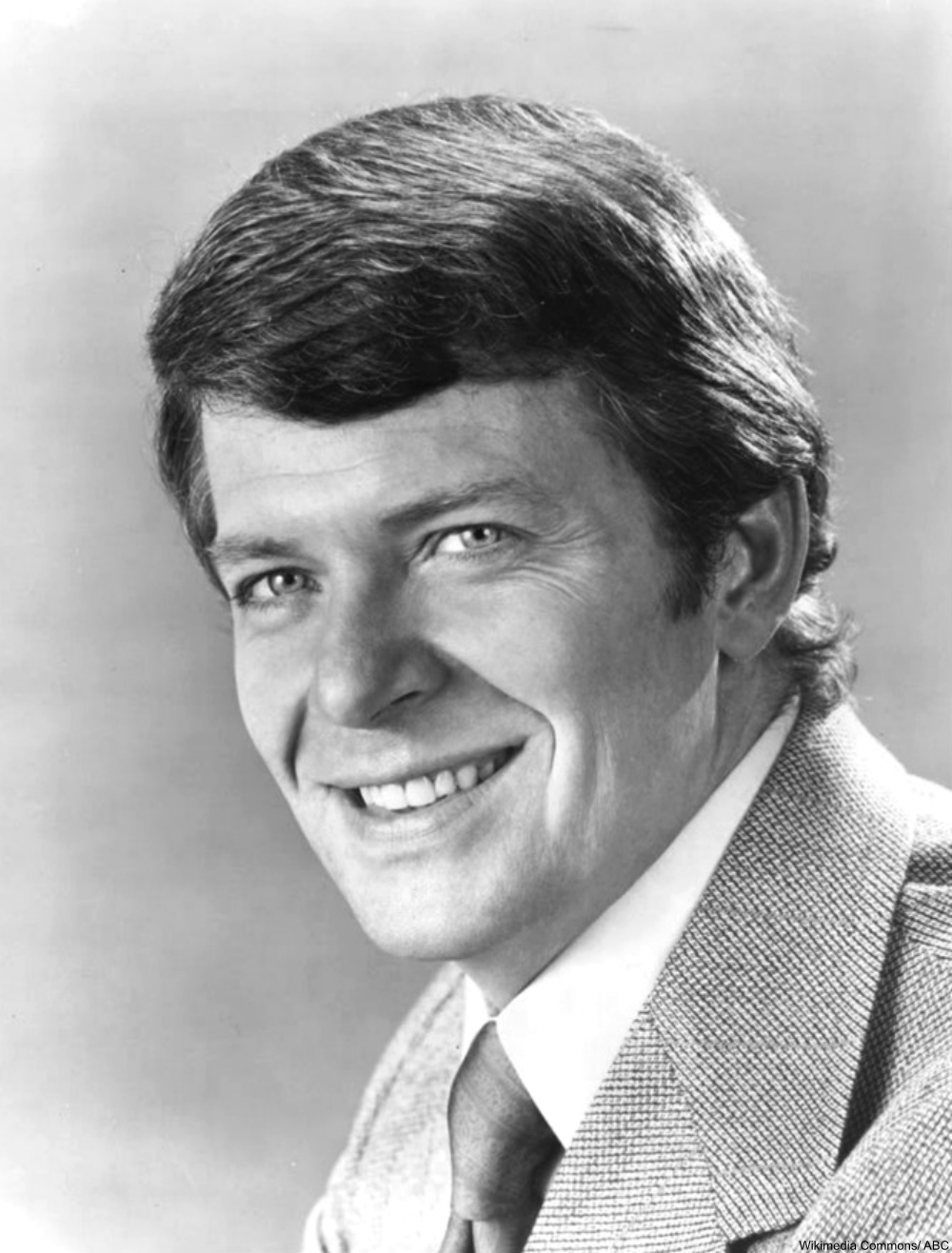 He tells it like it is: always. But, he’s an entertaining dad with lots of charm and you can’t say he’s boring! Sanford and Son was a successful show in part because the characters were deeply flawed, sometimes a closer reflection of what real-life is like, especially when family doesn’t get along. 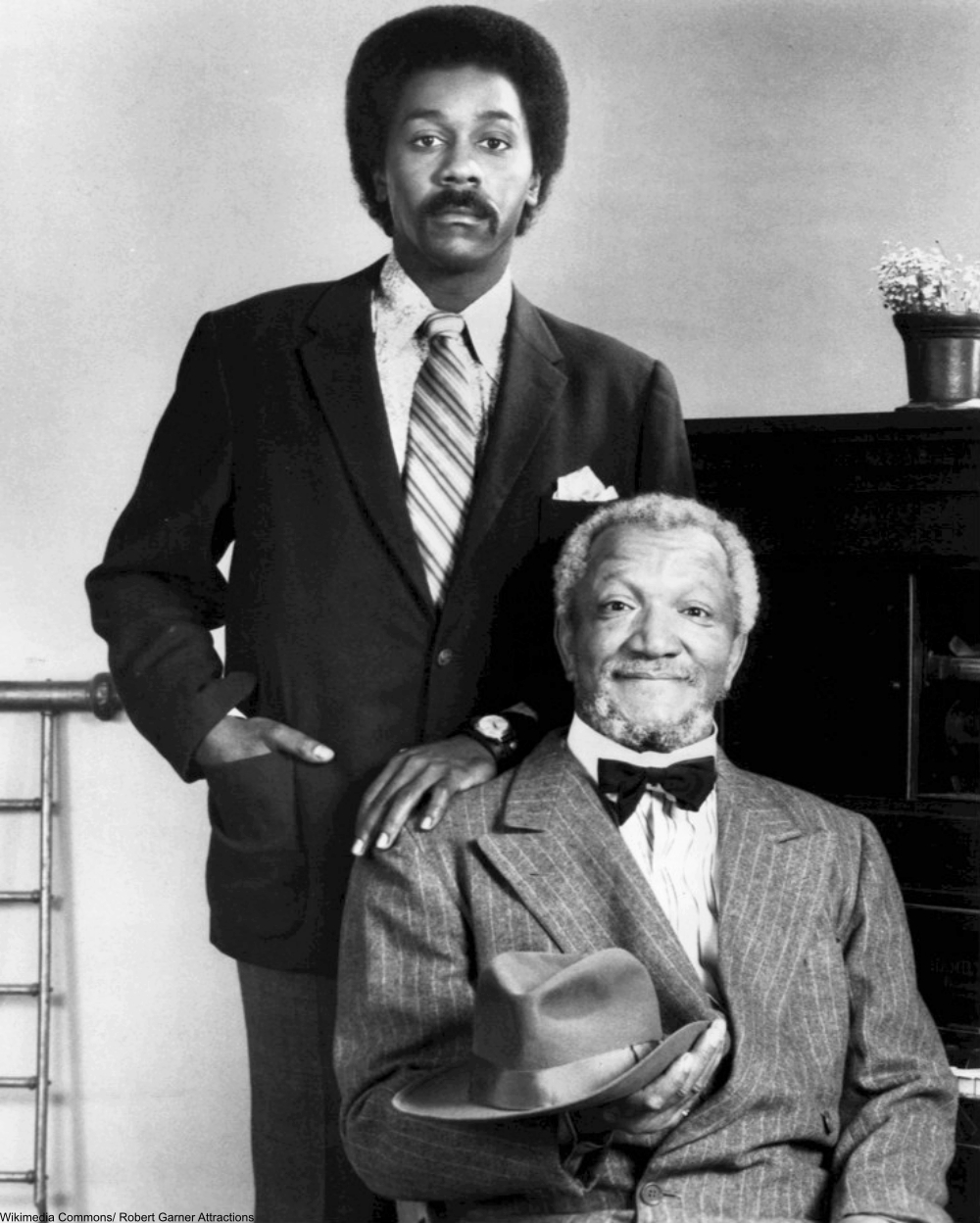 He had traditional ideas about roles of parents, but he always gave June her space. The kids could always count on Ward to listen to their woes. Leave It to Beaver was a great show for so many reasons. 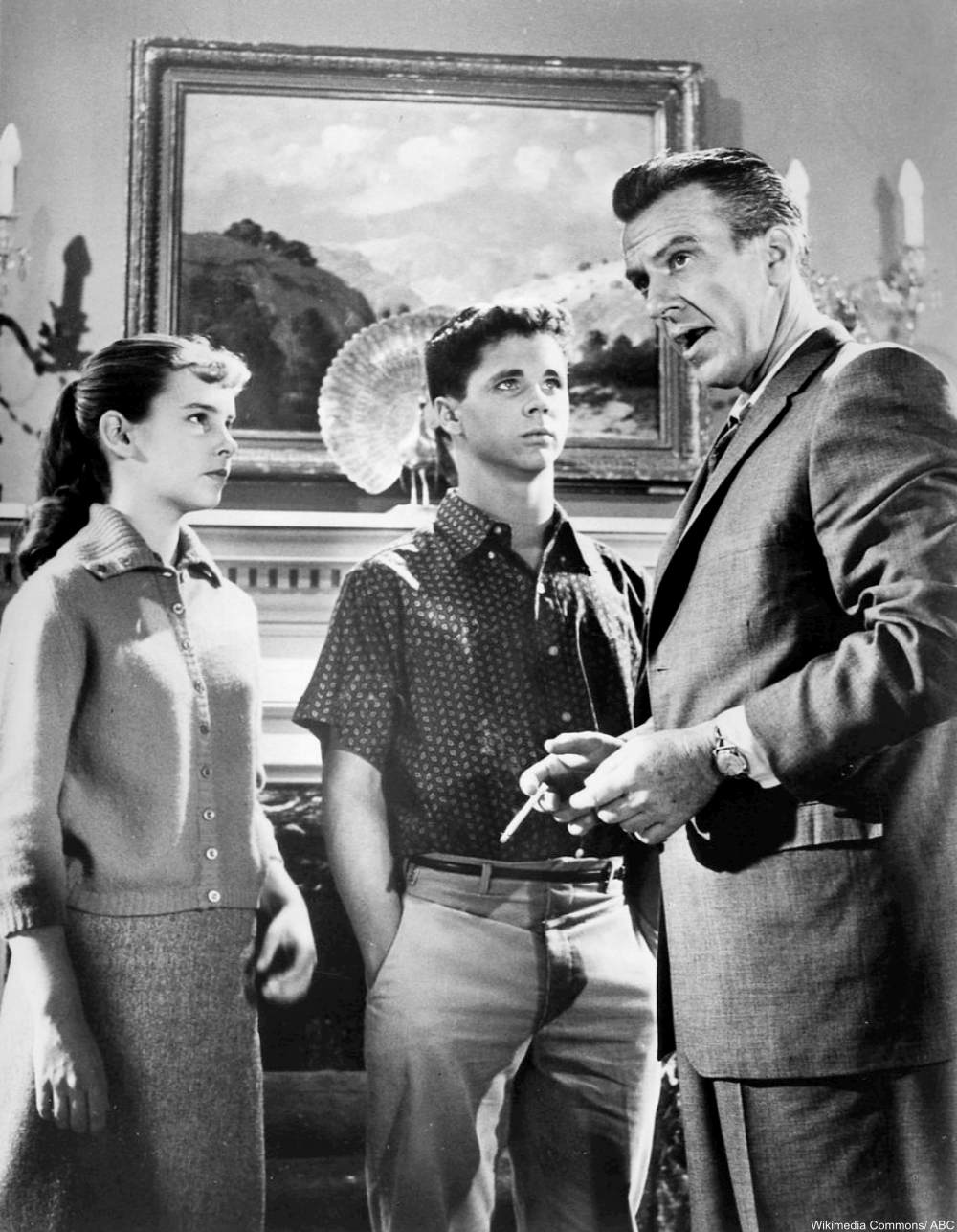 The real-life family we loved seeing on TV, Ozzie and Harriet showed how people should treat each other. Ozzie was laid back and usually pretty happy about his life and his wonderful family. 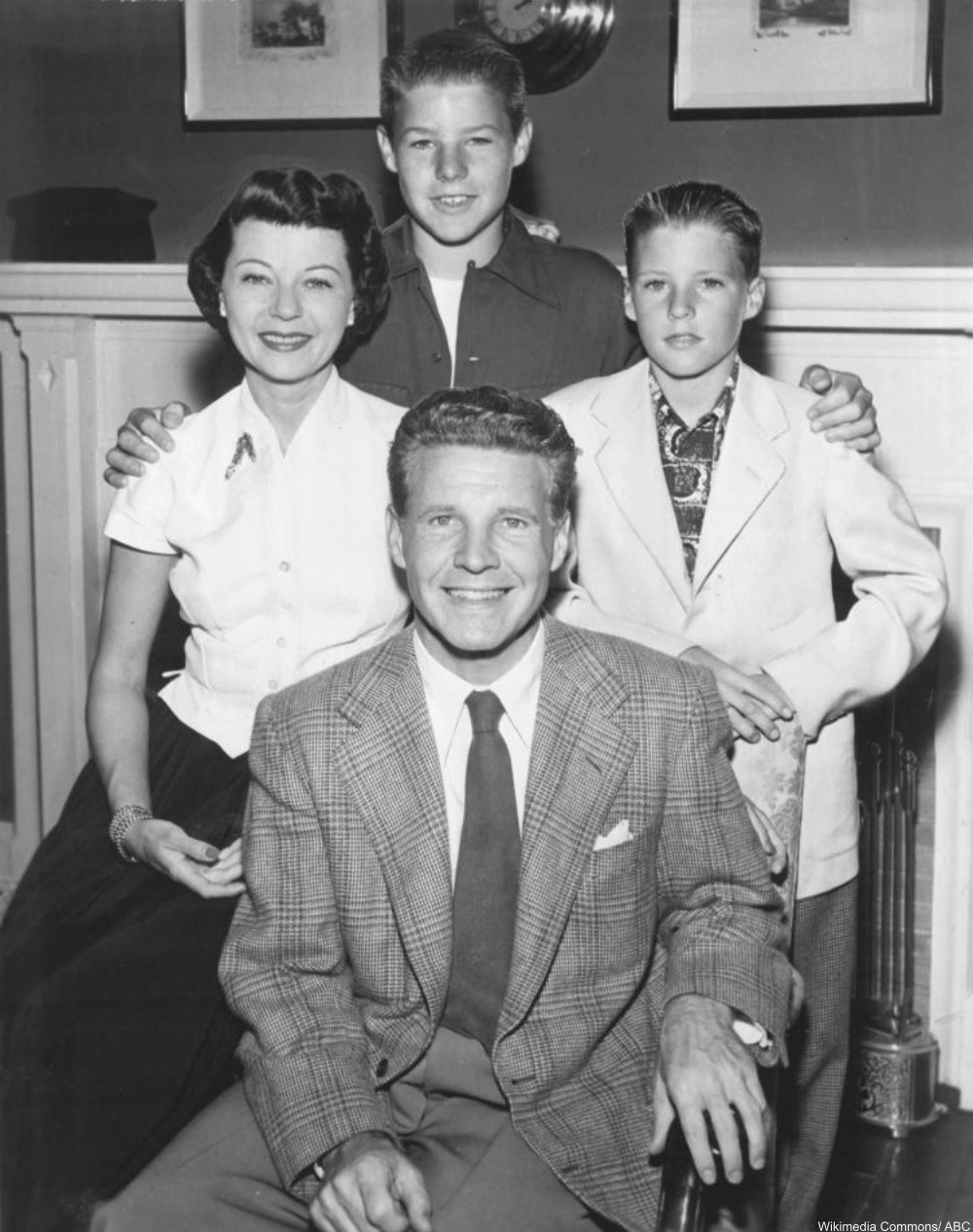 It has been said time and again that Andy Griffith was a real-life role model for Ron Howard and the other young people on The Andy Griffith Show, becoming like a second dad for them. It’s no surprise that such a kind and warm-hearted person would do a good job playing a dad that we all both liked and respected. The video below perfectly shows why we love watching this show so much!

One of our all time favorite characters ever to appear on television, Rob Petrie was goofy, fun, and most of all, kind. What a blast it would have been to hang out with him on the set of The Dick Van Dyke Show! His role never seems to get old and it’s still just as fun to watch today as it was back then. 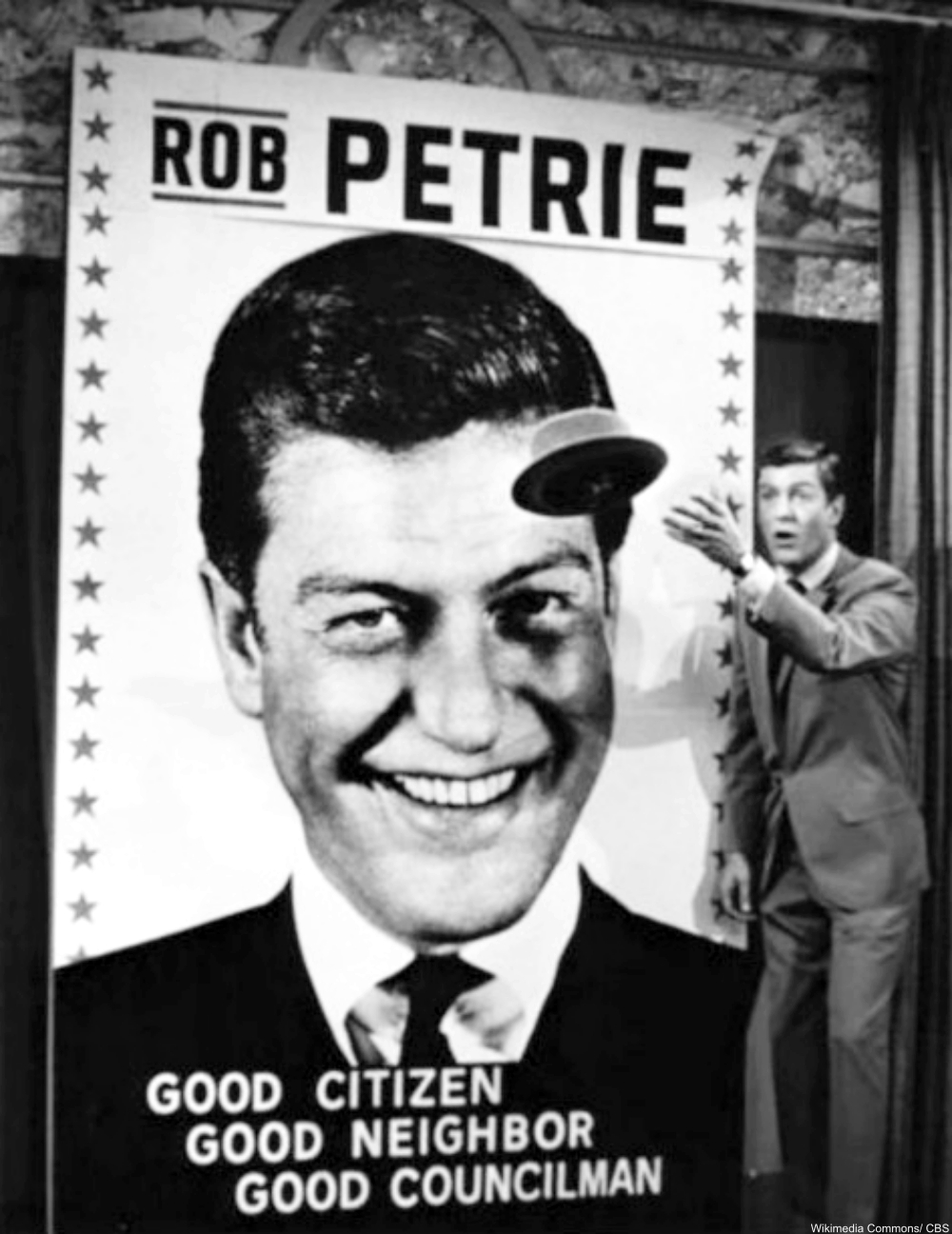 Click “Next Page” to see the rest of our favorite TV dads!