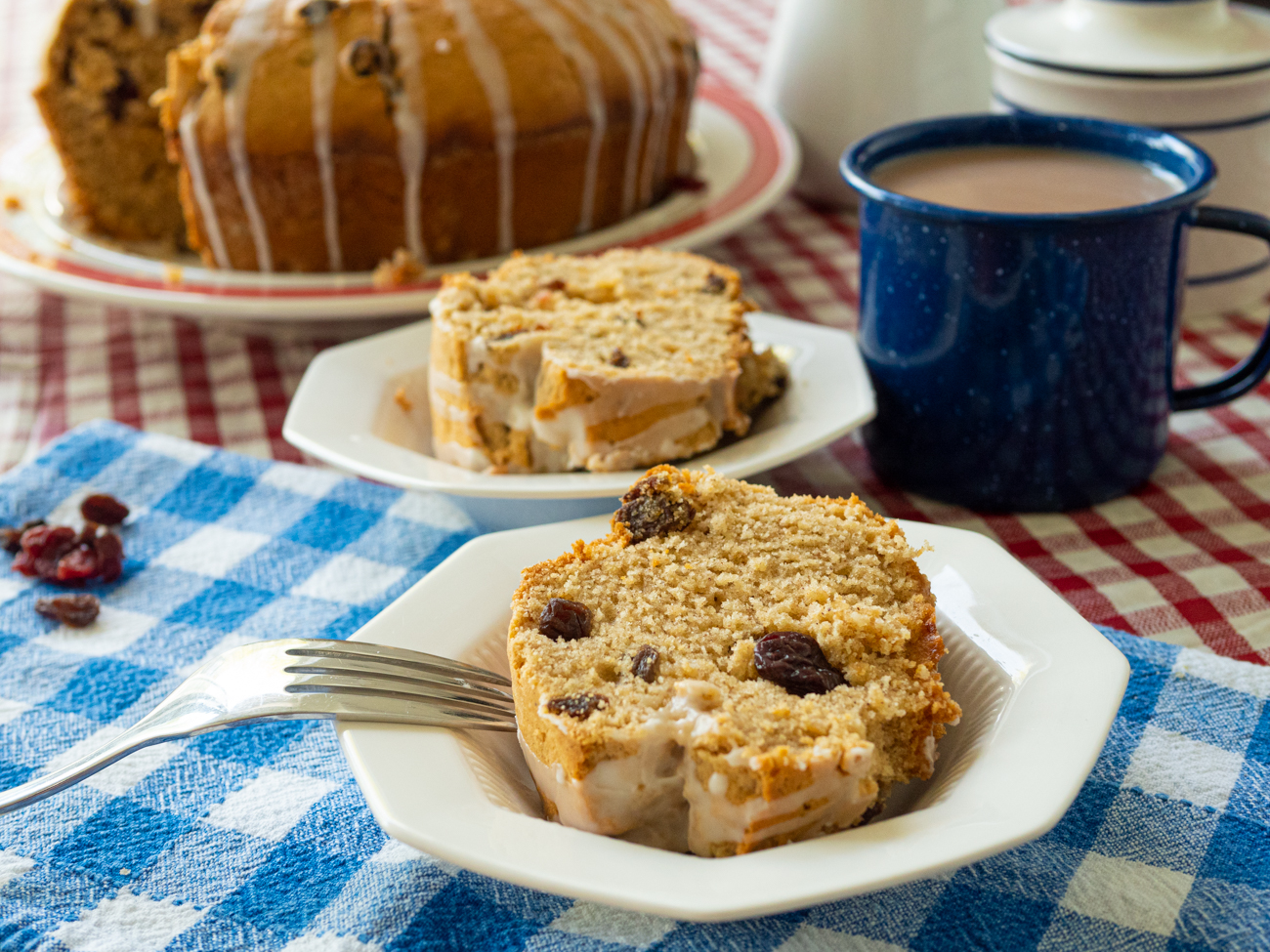 Today when we vote we might get a little sticker that says “I voted” and voters in mail ballot states don’t even get that! There was a time in America’s past when people celebrated elections by getting a yummy piece of election cake once they had done their civic duty. But, this delicious cake goes back to the days before the Revolutionary War!

This type of cake, spiced to perfection, was first served in the 1700s- only it was known by a different name back then. Young men in the Colonies would have been drafted to served the crown in the British army. This gathering of troops would have occurred en masse and these draftees were sometimes given a slice of cake as a fortifying gift by local women.

The cake became known as “muster cake” and was likely the best food that the soldiers would have had access to for many months after their conscription.

Muster cake was also sometimes part of celebrations around conscription days, though it’s hard to imagine the separatists enjoying such a festival,

Following the Revolutionary War and the right to vote for landowning men, the cake became known as “election cake” and was seen as a sort of perk for having voted. 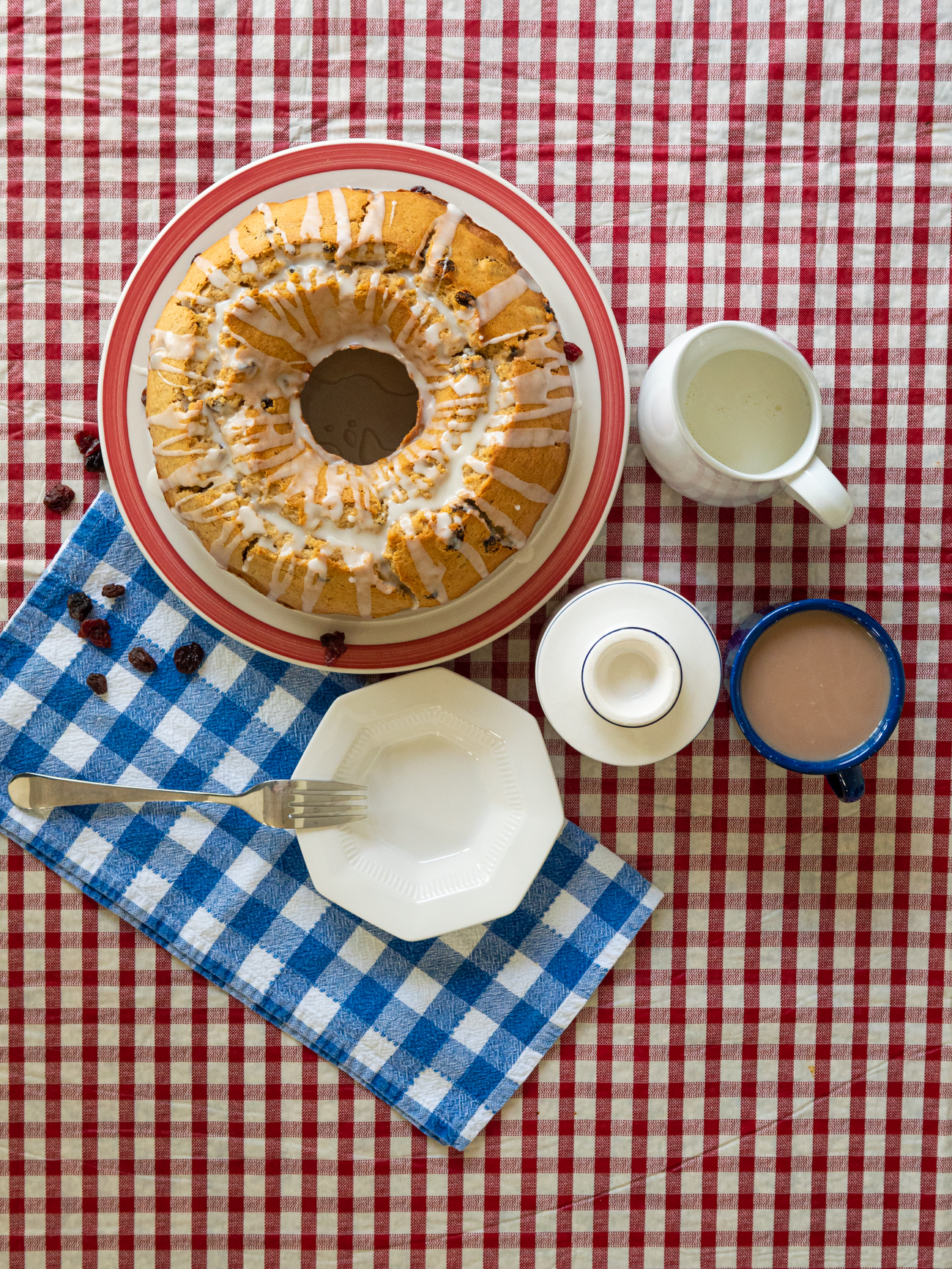 To make this cake you begin by creating a yeast dough which will take some time to rise. This is the old fashioned way of making cakes and results in a very flavorful and dense cake that is supremely satisfying. 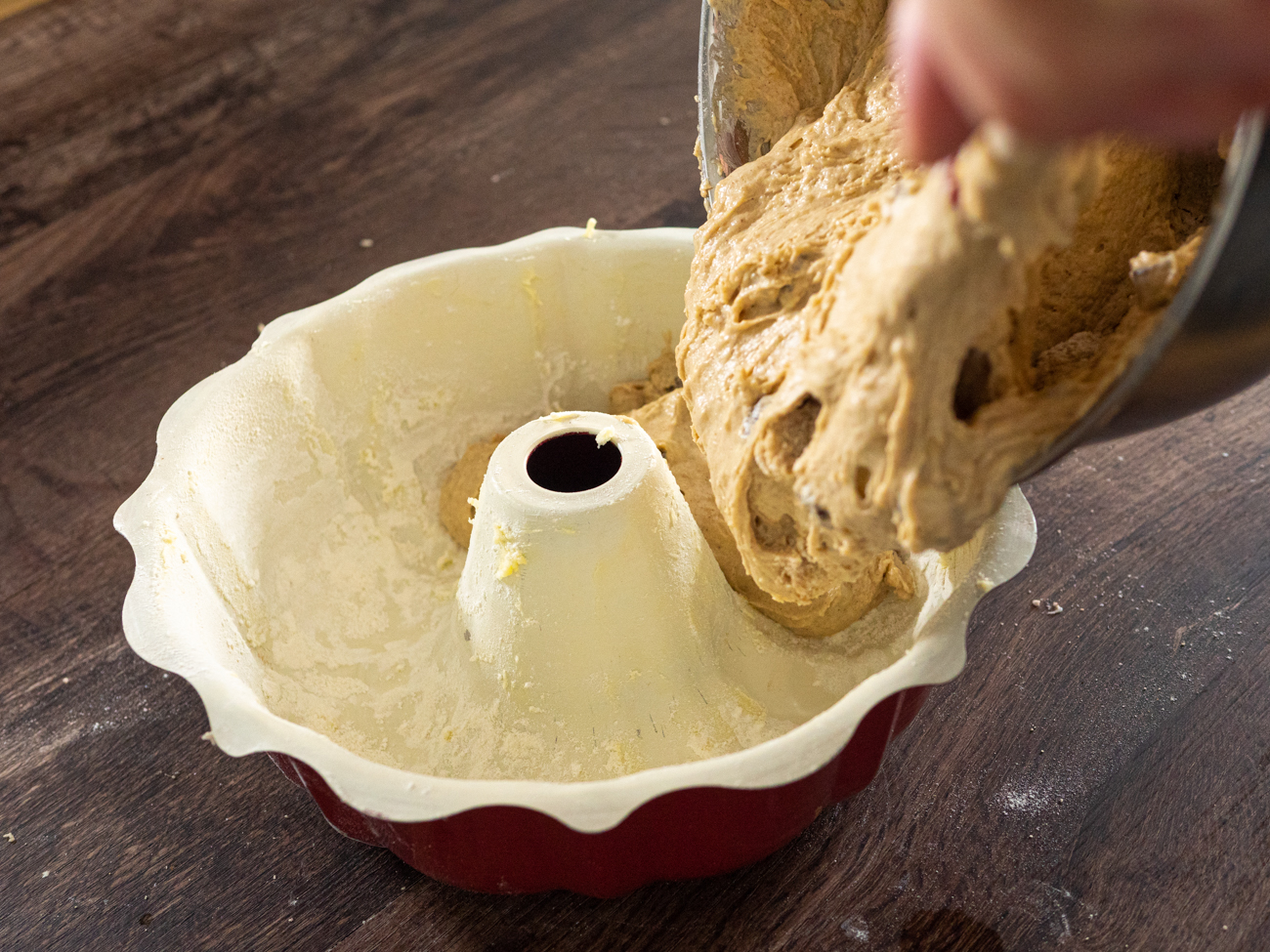 This cake benefits from the addition of spices and dried fruit, both of which would have been mainstays of dessert-making in the colonial era. But, don’t worry this one does not taste like a Christmas fruitcake, but more like a lovely spiced bread with a smattering fruit inside.

Variations on this cake from the 1800s included adding candied citrus peel, wine, or brandy for flavor and hops or beaten egg whites for volume.

To make sure the dried fruit sits evenly in the cake, you’ll need to toss the fruit pieces with a bit of flour before adding them to the batter. You can use raisins, golden raisins, currants, dried figs, dried cherries, dried blueberries, or any other dried fruit you’d like. 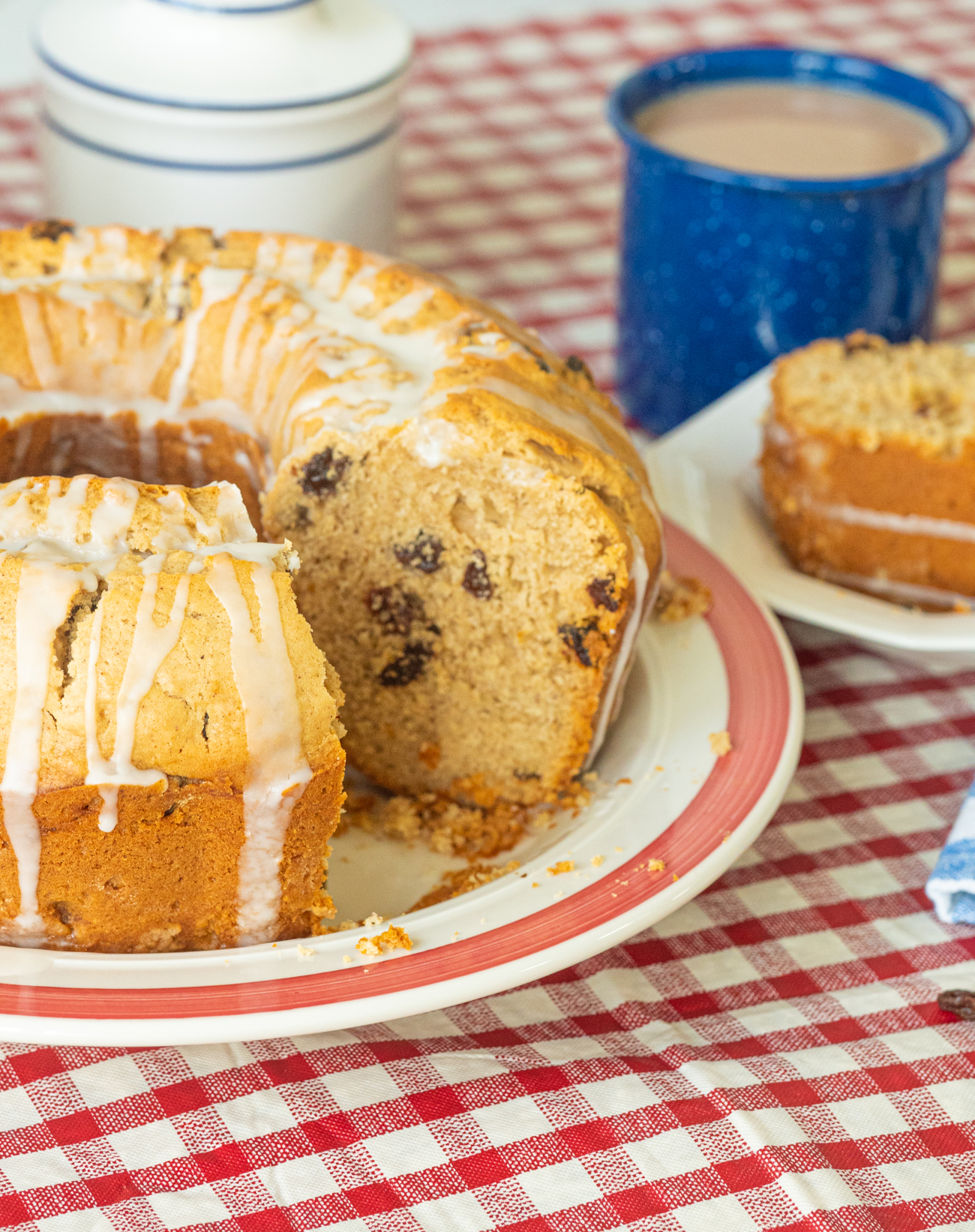 Once everything is combined, the cake is baked for 50-60 minutes. It is important to let the cake cool completely before inverting and icing. The topping has a zesty flavor from the rum (or rum extract if you’re using that). However, you could very easily customize the icing with lemon zest, orange extract, or any other flavors you particularly enjoy. 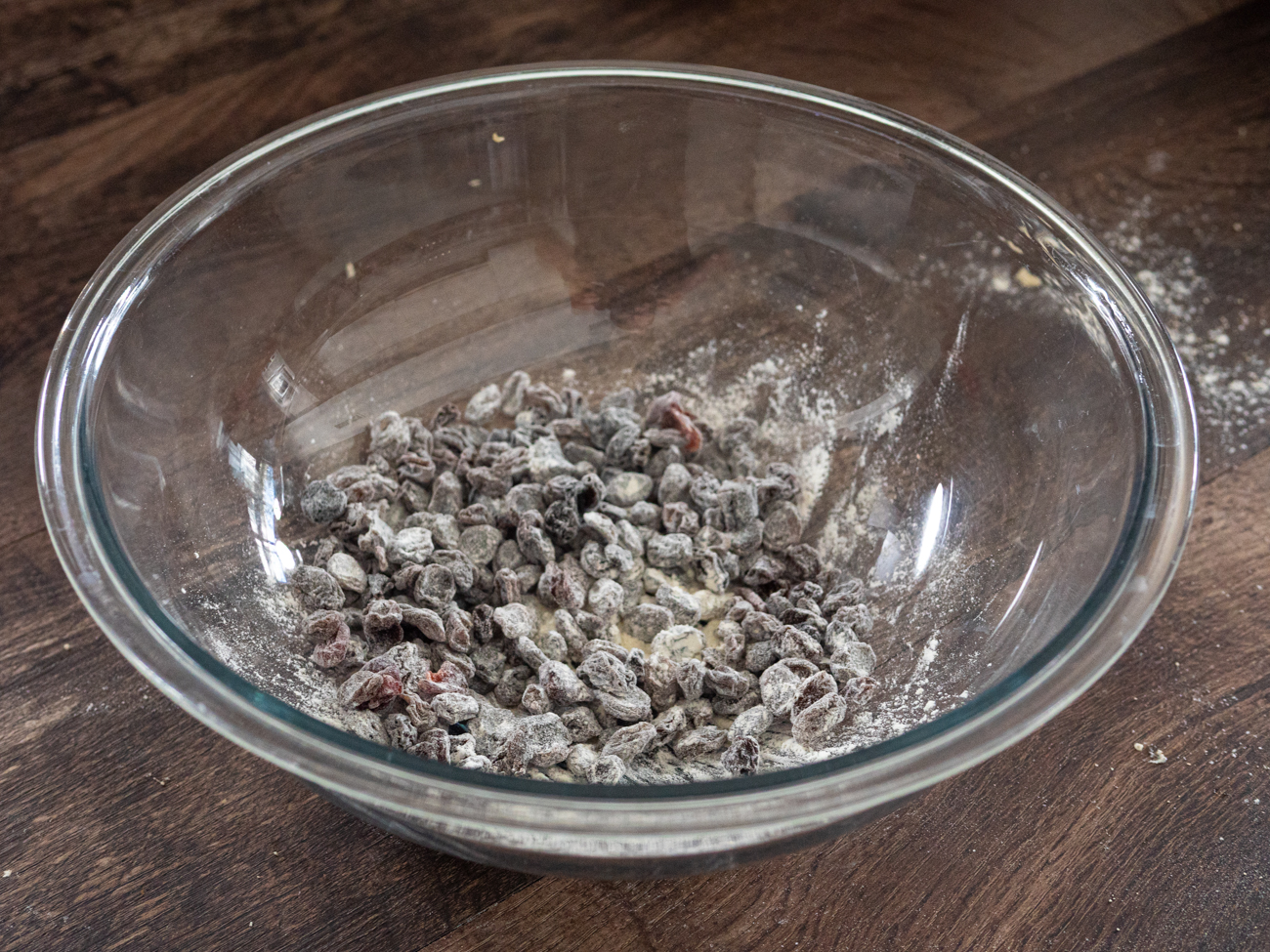 Whoever you decide to vote for, election cake is a wonderful treat to celebrate election days and a tradition that we should definitely be bringing back! 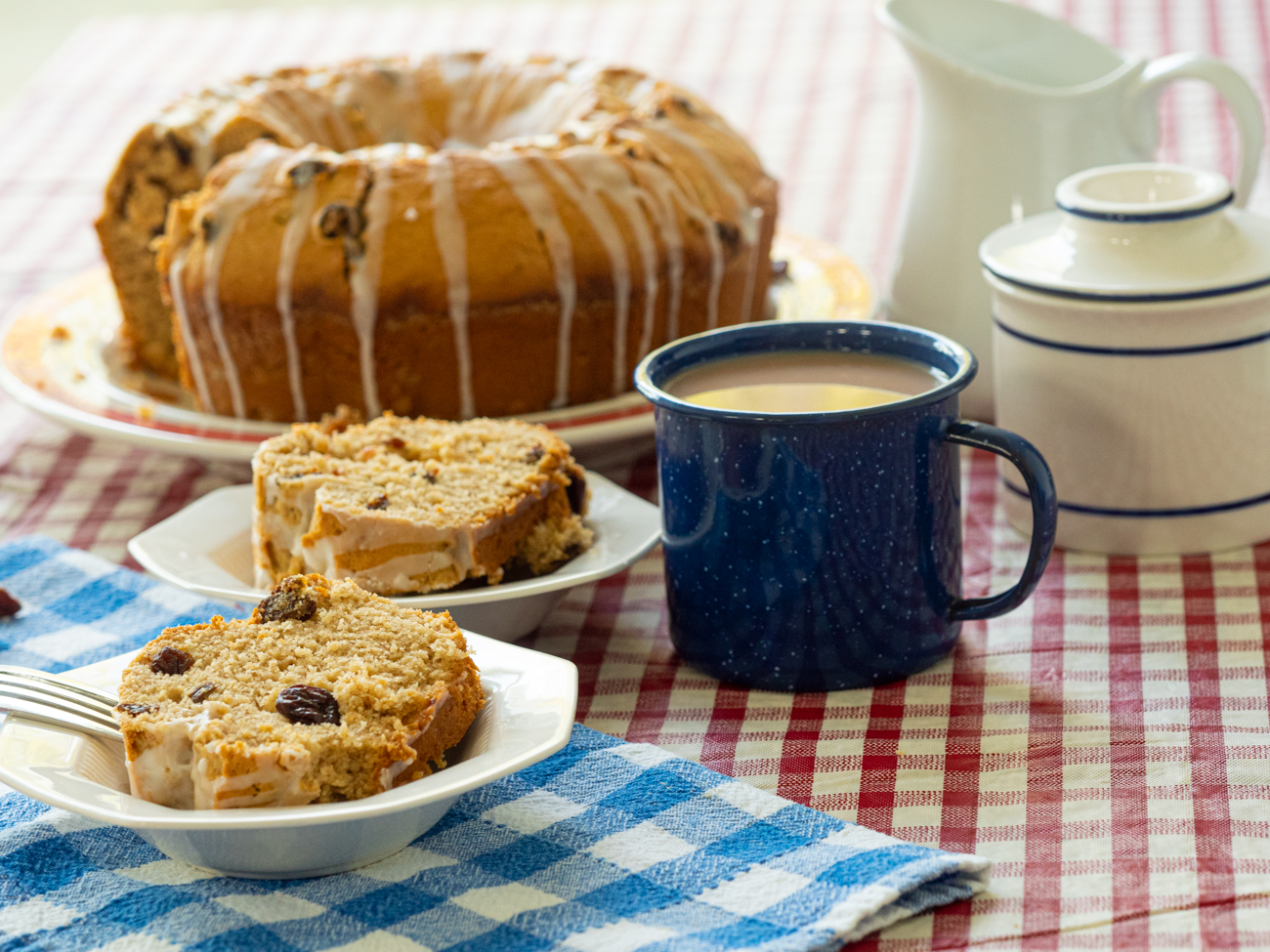