Ten years had passed since the last time California bartender Hubert Tang played the lottery, and were it not for a most unusual development outside the San Francisco International Airport, that streak may have continued for the rest of his life. After coming across an unclaimed $20 bill outside the airport, Tang decided to have some fun and put the money toward two Scratcher lottery tickets. One of those tickets turned out to be good for $1 million.Understandably, the moment was more than a little surreal for Tang. As he left the market and discovered his winnings, he made a comment to the friend accompanying him that he wasn’t sure if the ticket was real. 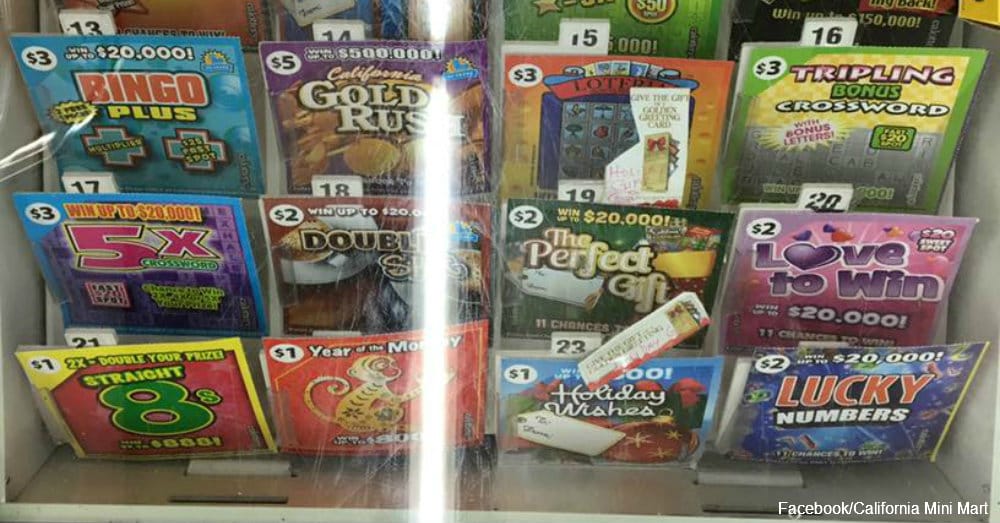 Eventually Tang would learn that the ticket was not a joke, and both he and the store that sold it came out as winners. Tang pocketed the $1 million jackpot, while the store also received a $5,000 bonus for selling the winning ticket.

With the dizzying series of coincidences still sinking in, Tang had no immediate plans for his freshly amassed wealth, apart from putting it into his savings account. Although he may not make good on his joke to pay it forward by leaving random $20 bills sprinkled around town, Tang did suggest the possibility of passing on his good fortune in some form.

For now, Tang is doing the smart thing and simply banking the fortune in his savings. Given the number of lottery winners who have completely blown their big winnings, it’s respectable that Tang not make any hasty decisions in regards to spending his jackpot.

As unbelievable as they seem, incredible stories like Tang’s can happen to anyone. For more inspiring information about finding “lost treasures,” check out this story about a professional appraiser who stumbled across a sketch leaf that had once belonged to Beethoven some 200 years previously.