Being a talented dressmaker can greatly expand your wardrobe, but for Elizabeth Keckley, dressmaking skills took her far in life – all the way to the White House. Elizabeth Keckley, born a slave in Virginia in 1818, never let the circumstances of her birth bring her down. Elizabeth had a talent for sewing, and her sewing skills helped her to advance her station in life. She became known throughout her hometown of Dinwiddie, Virginia, for her talents, building a list of notable clients and eventually borrowing enough money from them to buy freedom for herself and for her son. 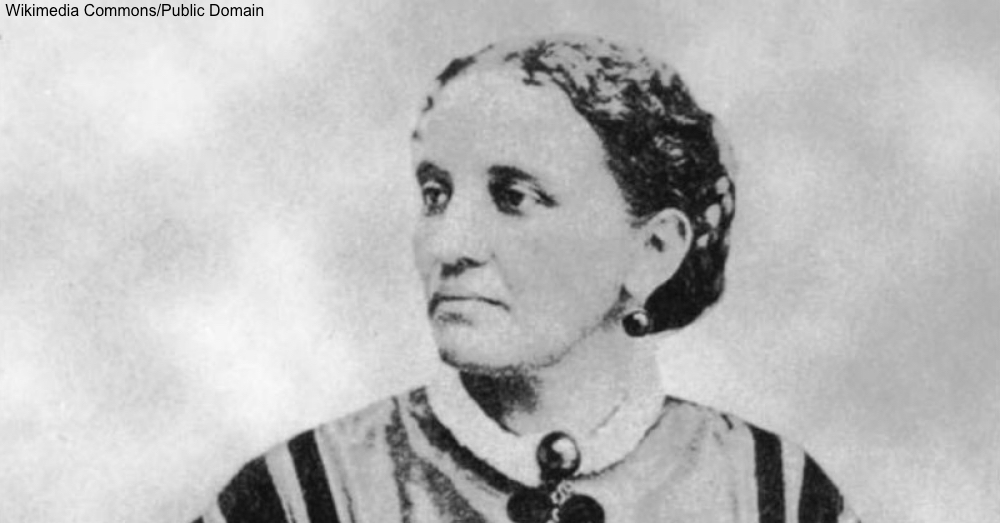 In 1860, Elizabeth made her way to Washington, D.C., where she opened her own dressmaking shop, providing dresses to the movers and shakers in Washington. She made dresses for the wives of Jefferson Davis and Robert E. Lee, among others. Her most famous client, however, was First Lady Mary Todd Lincoln, a fashionista in her day. The relationship between the First Lady and the seamstress blossomed, and Elizabeth eventually became Mary Todd Lincoln’s personal dresser and a close confidante, often times traveling with the First Lady.

Elizabeth remained close to Mrs. Lincoln throughout the remainder of the presidency and was there to support her when President Lincoln was assassinated. The friendship ended in 1868 when Elizabeth penned a memoir about her life as a slave and her time spent with the Lincolns in the White House, entitled “Behind the Scenes: Or, Thirty Years as a Slave and Four Years in the White House.” Following Mrs. Lincoln’s disassociation with her, Elizabeth lost most of her clientele and became impoverished. She died penniless in the National Home for Destitute Colored Women and Children in Washington, D.C. in 1907. 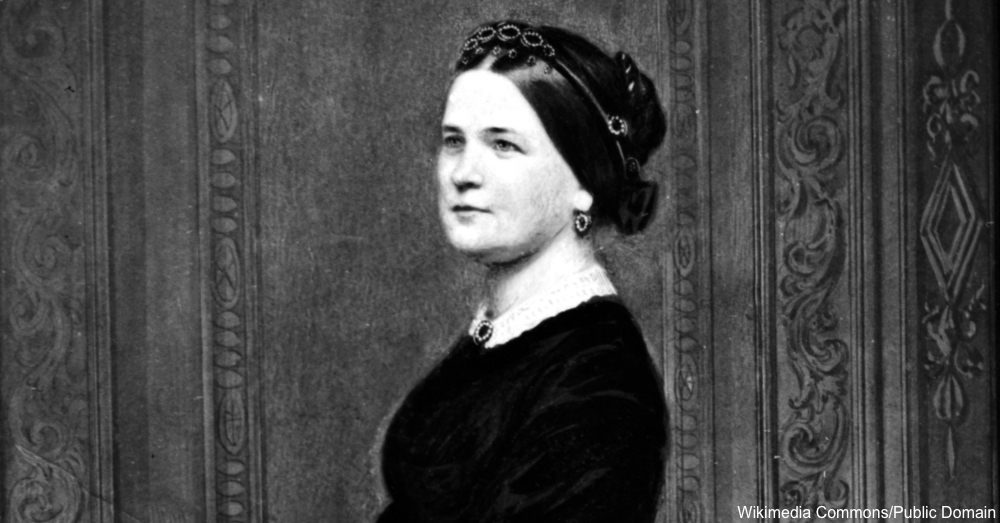 Although most remembered for her role as Mary Lincoln’s dressmaker, Elizabeth also championed the cause of newly freed slaves. In 1862, she founded the Contraband Relief Association, which helped to house, clothe, and provide medical care to former slaves. Some of Elizabeth’s exceptional needlework remains. A purple velvet dress designed for Mrs. Lincoln is on display in the Smithsonian’s National Museum of American History, and a quilt Elizabeth made from dress fabrics is housed at Penn State.

Learn how to care for heirloom dresses here»