The so-called “dollar princesses” of the Gilded Age had money beyond belief, but gained legitimacy by being married off to titled (but penniless) European aristocracy. This system exported wealth to Europe while importing status and titles to Americans. But, many of these girls ended up terribly unhappy, something that neither money nor the title of Lady could prevent. In the case of Consuelo Vanderbilt, whose family had made their fortunes in shipping, railroads, and industry, she was pushed into an extremely unhappy marriage that left both her and her husband in anguish. 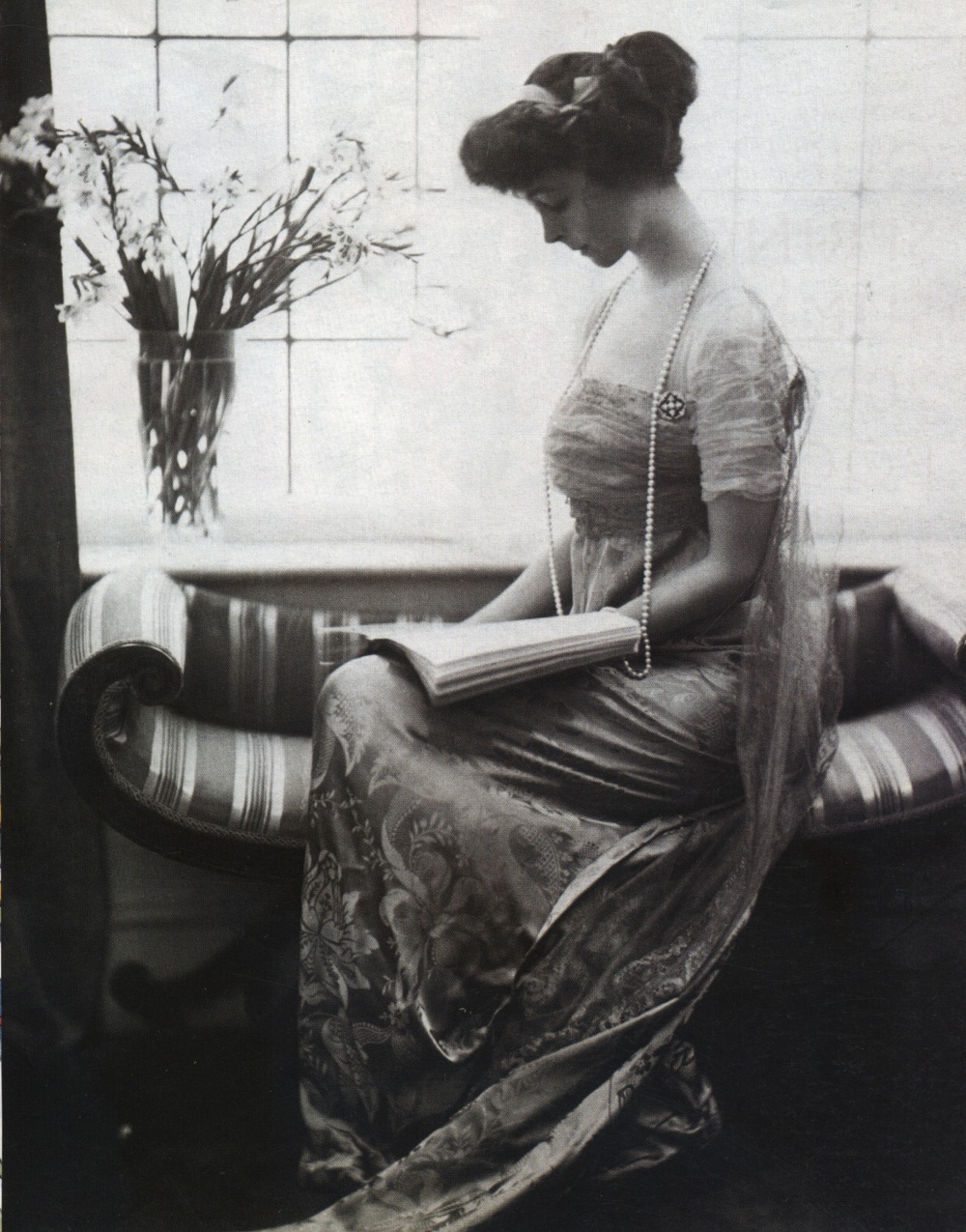 Consuelo Vanderbilt around 1910. Via/ Wiki Commons

Consuelo not only had money and poise, but she also was known as a great beauty in her time. With all these traits, you might have thought that she could have easily married for love. But, her parents had divorced in 1895 when Consuelo was only 18 and this drastically changed her fate.

Consuelo’s father, William Vanderbilt, had long been cheating on his wife, Alva. But, even with the history of flaunting his infidelity at that time divorce was seen as an immoral solution to a troubled marriage and high society cast Alva out as soon as she was split from her husband. Now that Consuelo was old enough to marry, her mother Alva placed her hopes of regaining social status on marrying Consuelo well. Alva was very controlling of Consuelo, managing her daughter’s clothing, image, social engagements and more with the ruthless power of a dictator. 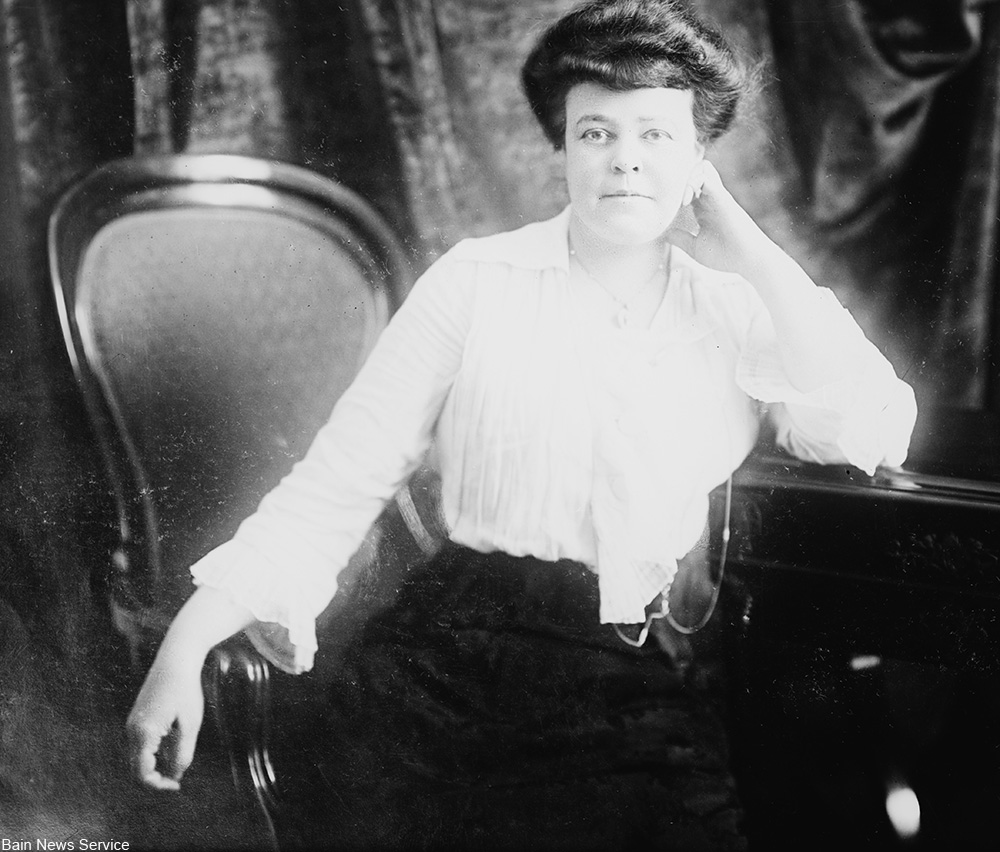 Alva’s plan worked and suddenly her old socialite friends wanted to come to dinner parties again once they found out that the Duke of Marlborough (Consuelo’s intended) would be there. Sadly the marriage was not a match at all, with the Duke’s infidelity mimicking her father’s treatment of her mother. The Marlboroughs lived separated for 15 years before finally obtaining first a divorce and later an annulment, but their separation caused another stir among Consuelo’s English high society friends- just as her mother’s friends had done. 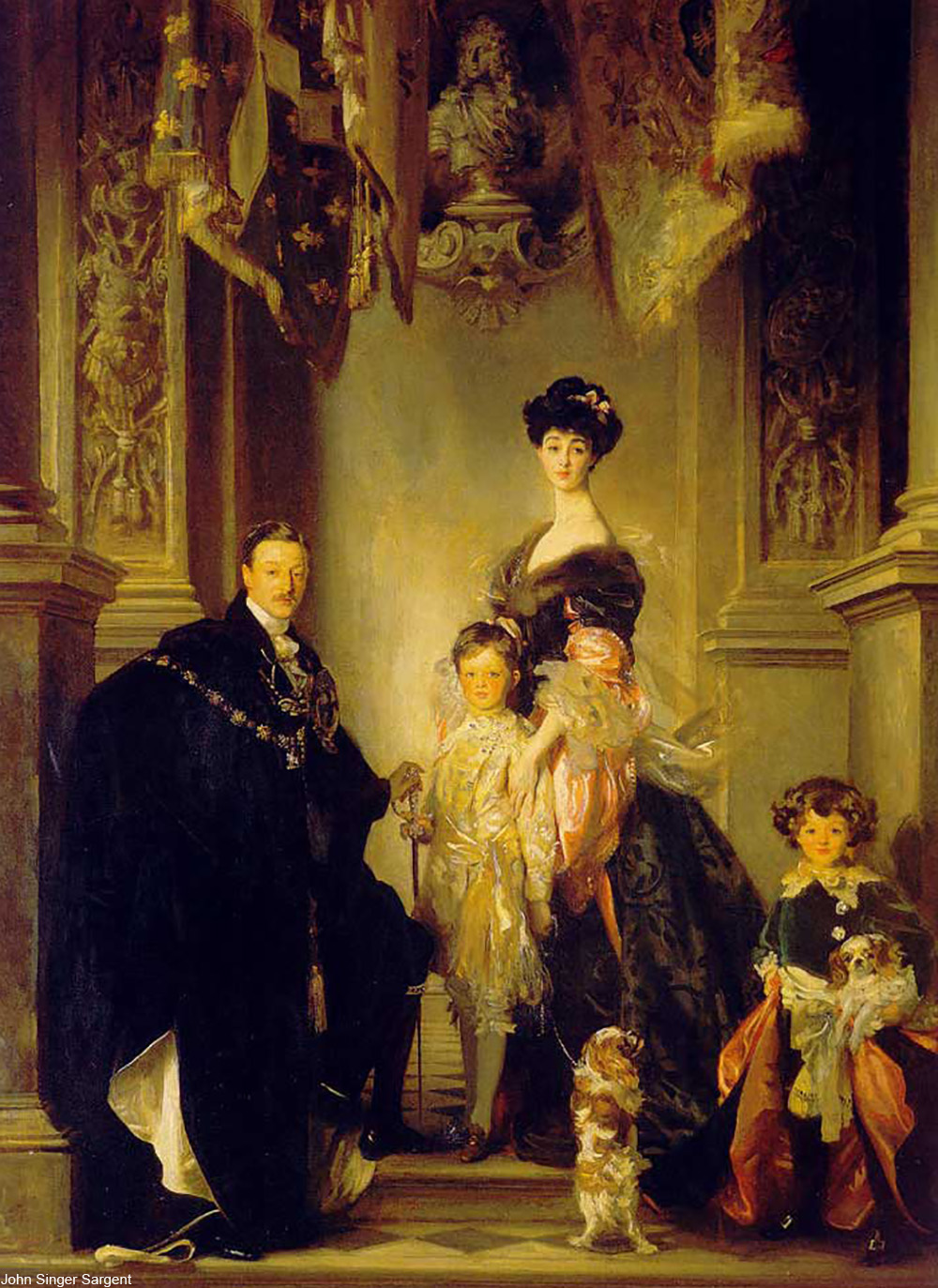 While mother and daughter were said to have enjoyed a better relationship in their final decades, Alva later admitted that she coerced her daughter into marriage and that at the time she had complete power over her daughter.

Find out more of this twisted tale in the video below about Consuelo’s 1895 marriage to the Duke of Marlborough.