8 Brands & Industries That Survived the Depression- Some Even Thrived

When looking back on old photos from the Great Depression or reading first-hand accounts we’re struck by the extreme poverty they describe. But, many businesses flourished during those lean years, which leaves us wondering how did they do it? There are plenty of brands that were around before the Depression and were still going strong decades later. So, which brands and industries made it through unscathed? Read on to find out!

One of the areas in which sales remained strong throughout the ’30s and ’40s was makeup. Even before the red lip became the signature morale-booster of World War II, lipstick sales were increasing during the Depression. The “lipstick effect” is a term economists use to describe the increased sales of cosmetics in tough times, presumably because they are often so affordable. It was a small luxury that, if you could afford it, could make a world of difference to your attitude and this made cosmetics a worthwhile investment for many ladies. 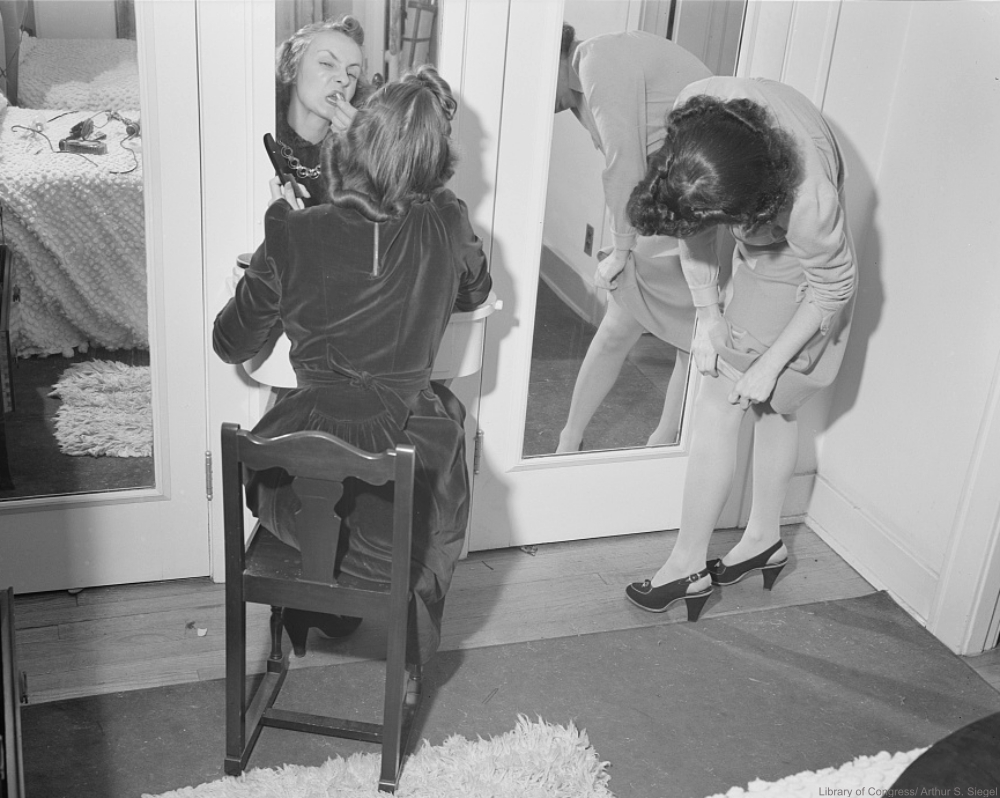 It was during the ’30s that some of the most influential films of the 20th century were produced. What made them so successful and innovative? As an ideal distraction for those worried about their circumstances, films offered an inexpensive relief from the pressures of reality. They offered a glamorous world of dancing starlets, of happy children, a world of song that had not yet reached every home through radio. 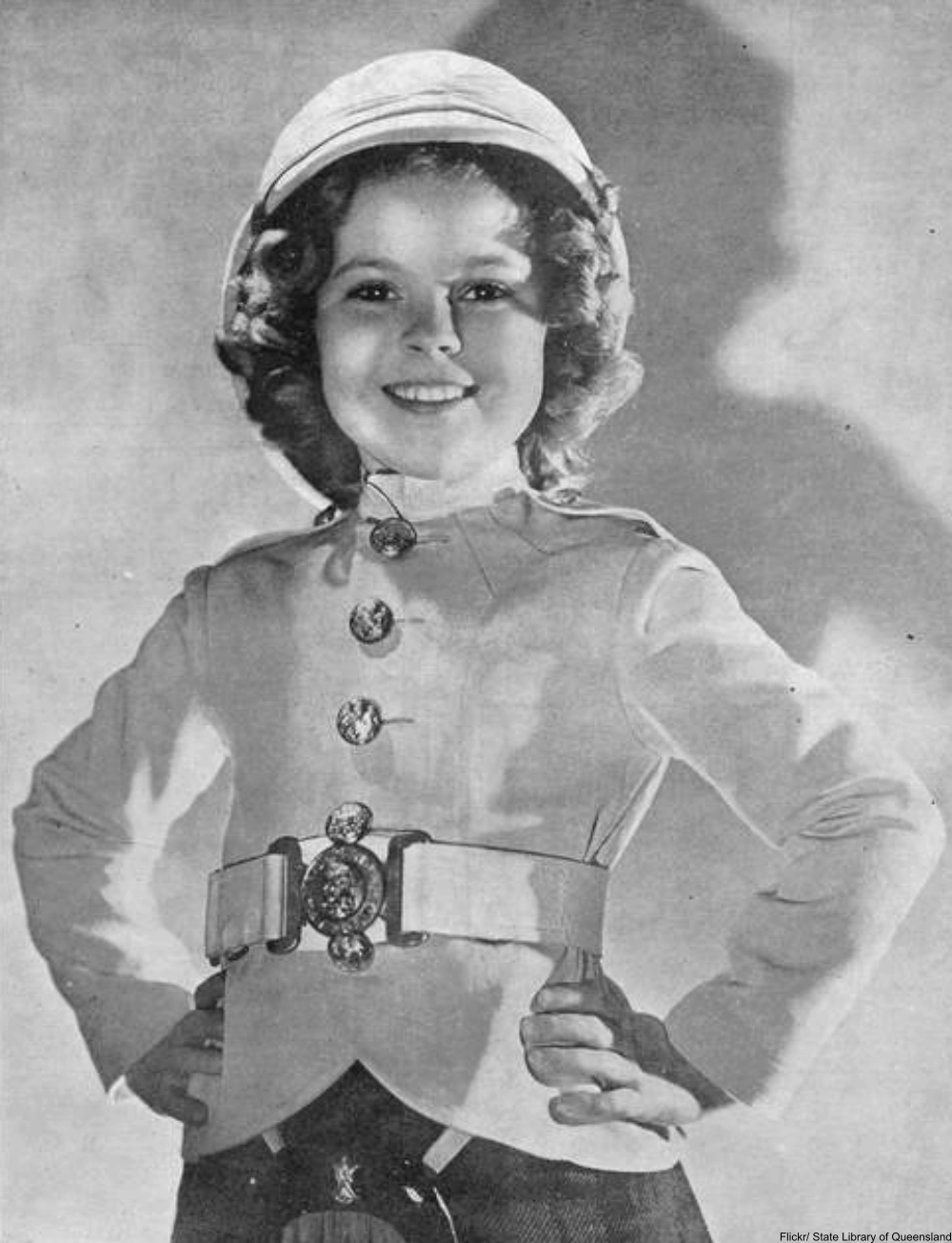 President Franklin Delano Roosevelt famously remarked that for “just 15 cents” the public could go the a Shirley Temple film and completely forget their troubles. FDR even nicknamed her “Little Miss Miracle.” The starlet in ringlets captured the hearts of the Average Joe at a time when both the film industry and the consumer were struggling to make ends meet, effectively creating a new market. And, we’ve never looked back!

While the Greatest Generation may have saved every soap scrap, there was always a need to buy more of the basics like laundry soap and household cleaners. Proctor & Gamble never stopped investing money into advertising and sponsored radio programs like Oxydol’s Own Ma Perkins, thus inventing the new genre of soap operas. They took an already in-demand product and effectively made it a household name. 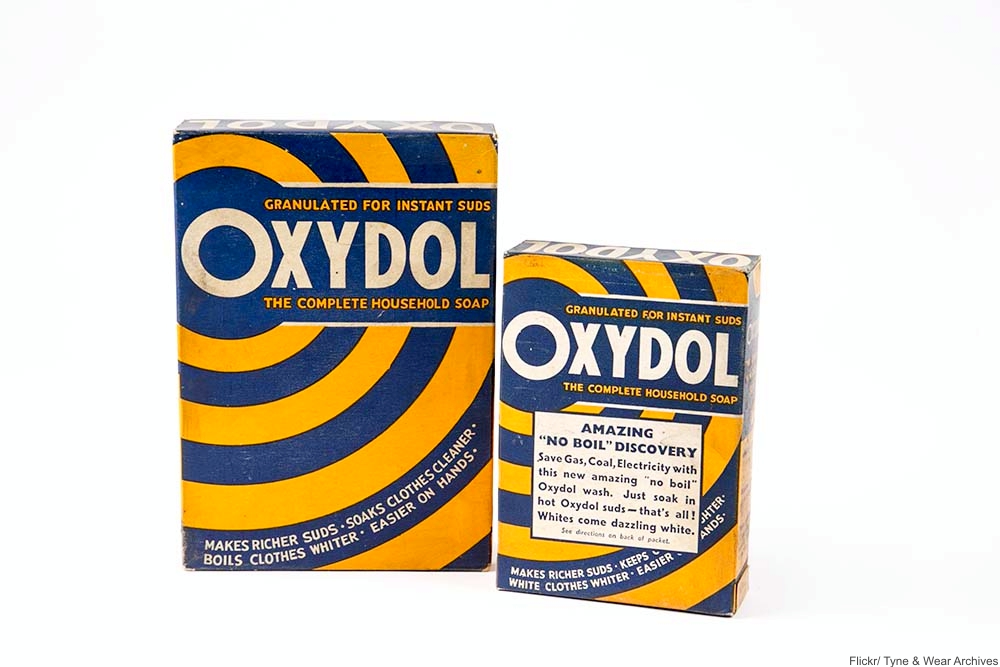 This world-class American company made it through the Depression by actually expanding their product line to include a range of guitars at all price points. At the same time, they maintained their relationships with small businesses which only helped their reputation. 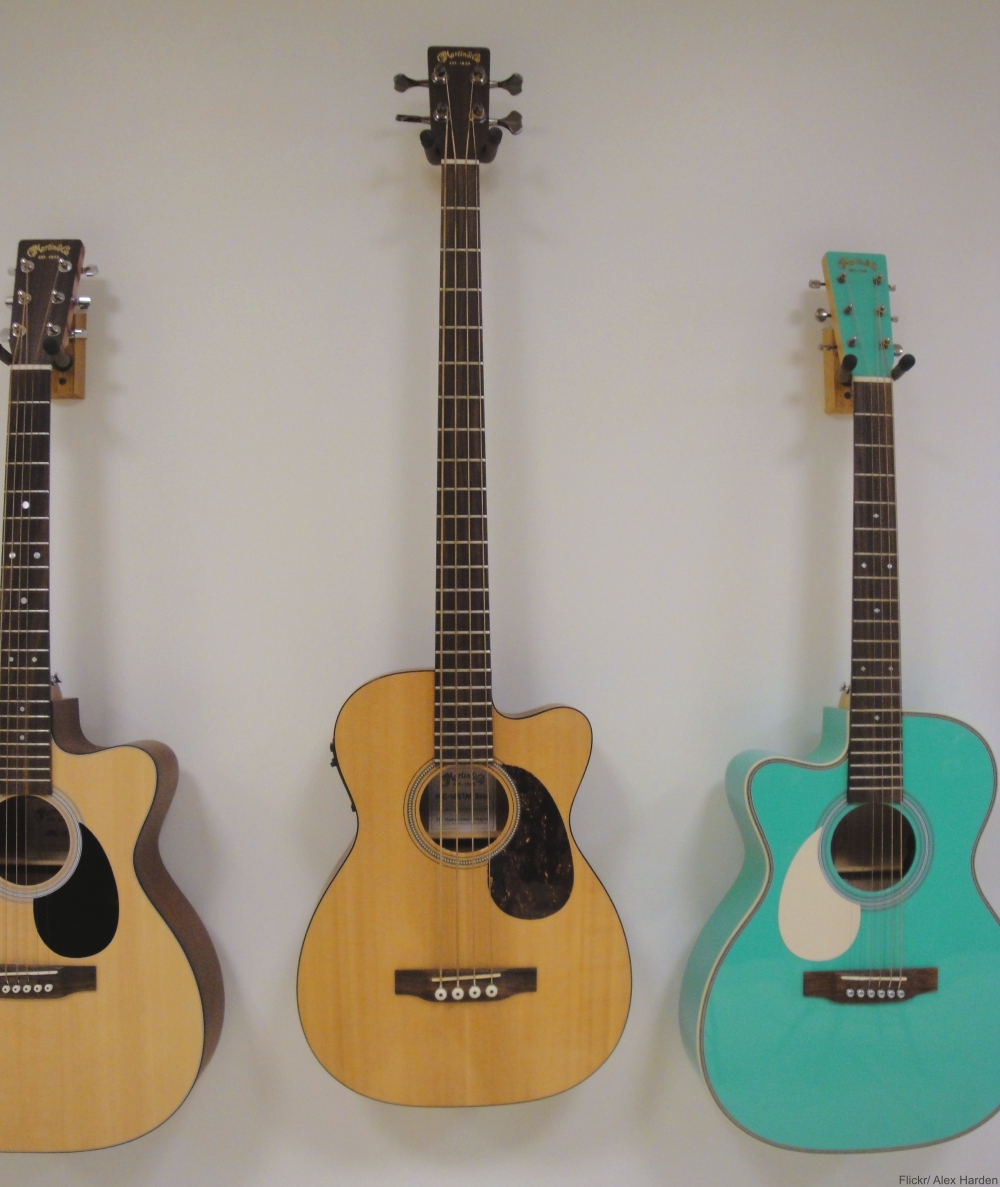 Click the NEXT PAGE for the rest of these Depression-surviving markets!