8 Brands & Industries That Survived the Depression- Some Even Thrived

Another of life’s affordable luxuries, Coca Cola sales remained adequate throughout the Depression. Their effective marketing strategy sold Coke as a part of daily life and their usage of Santa Claus basically defined how we saw jolly old Saint Nick from then on. 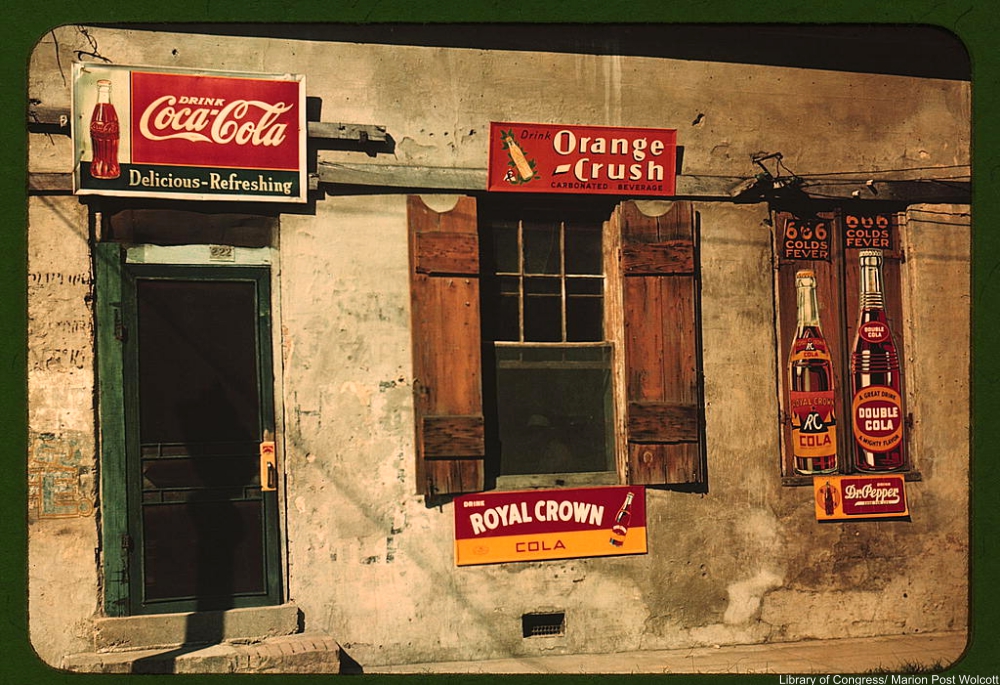 The ubiquitous car brand stayed on top of the game by offering a variety of models and prices, diversifying their inventory and parts, and offering credit to their customers. Adjusting to the consumer created a new market of affordable cars that revolutionized the idea of owning a car. 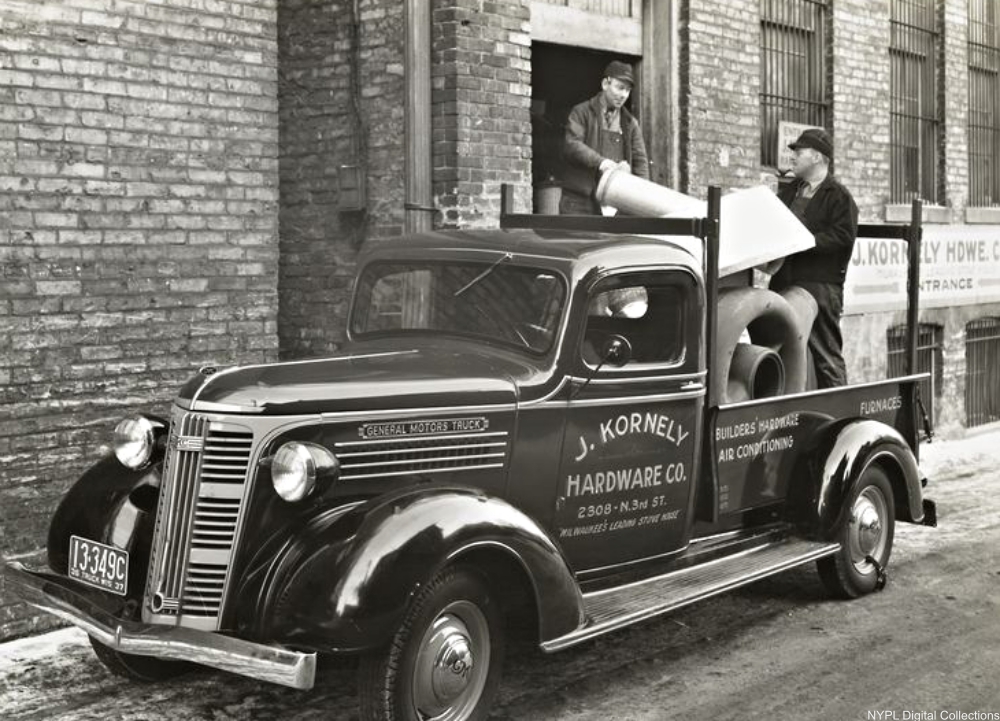 As radio programs became more elaborate and world news was a growing genre of broadcast, radio sales began to increase. Many families began to rely on radio for their news and entertainment. A variety of models at all price points meant that they were somewhat affordable for even a modest consumer. As electricity was brought to more and more families across the U.S. the concept of radio ownership began to grow. Without these changes, TV might not have evolved as it did, and we have radio to thank for that. 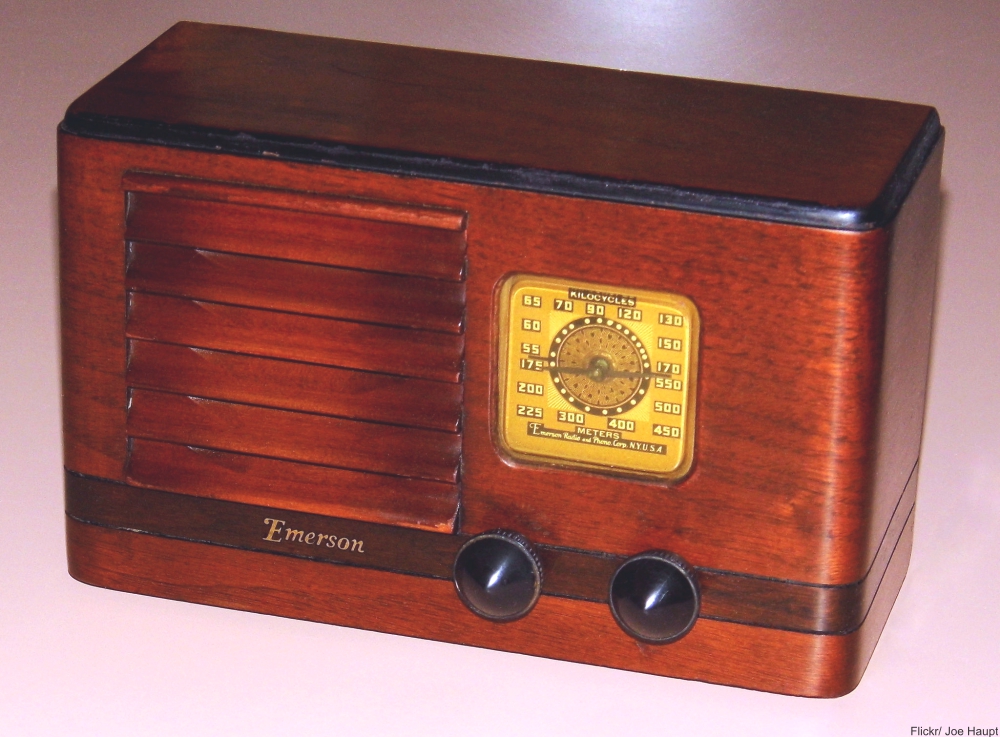 Scotch tape is an example of a new product that helped people to repair torn things and was thus greatly appreciated. 3M had a hard time nailing down the right formula for Scotch tape, but oh when they did! While Scotch tape might not have been on every shopping list in the 1930s, certainly the “make do and mend” appeal of this new innovation appealed to many people during the Depression. 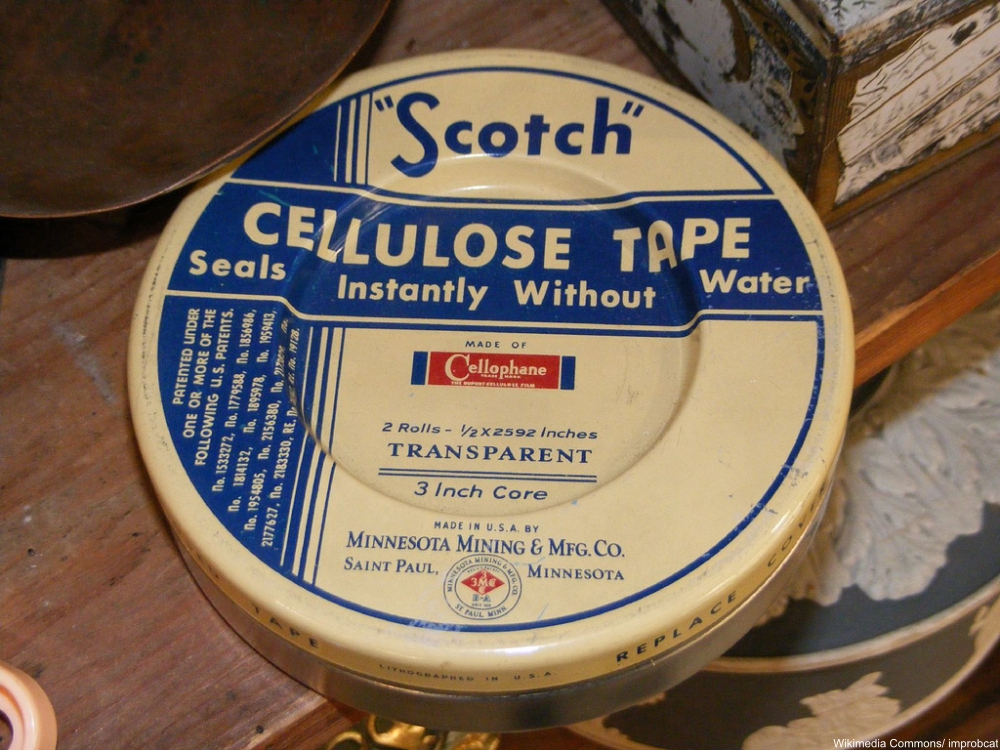 These brands made it through by offering quality, continuing to advertise, and by just making classic products that never go out of style. Some of these companies changed their product line to reflect a broad range of prices, thus enabling even some lower income families to buy their products. Other companies were actually able to roll out many new products during that time since these newer products could serve differently and often cost less. While we expect that all companies will suffer during an economic crisis, the truth is that some will excel, even in the worst of conditions.