These Antique And Vintage Sewing Machines Are Sew Beautiful!

Bad puns aside, you’ve got to see these incredible sewing machines submitted by our readers. So many of these were handed down from generation to generation, which is what we love to see in our antiques!

Besides Howe and Singer, some more well known manufacturers from the late 19th, early 20th centuries include Wheeler & Wilson, Wilcox & Gibbs, Grover & Baker, and the machines made by Sears Roebuck & Co.

Check out these beautiful sewing machines, and let us know if you’re a collector or you own one; we’d love to see a photo if you do! 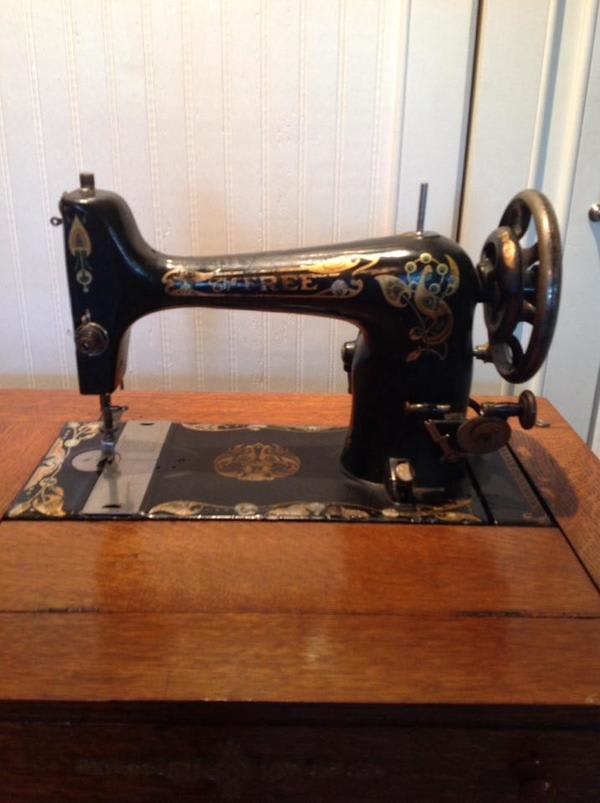 from: Sherry Lynn Reed: “From Sherry Reed: I recently acquired this beautiful sewing machine and cabinet. Can anyone tell me anything about it?” 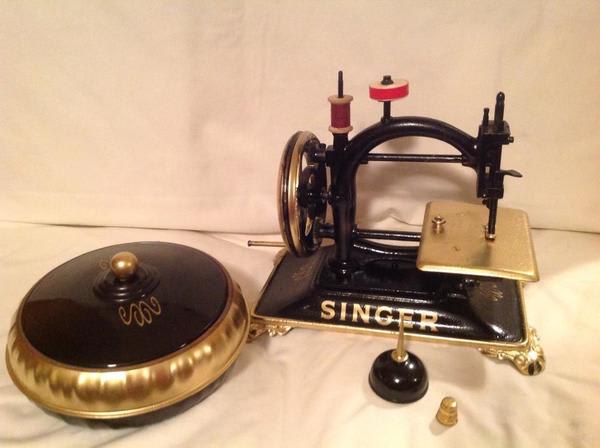 from: Dannie Isaacs: “(Late 1800’s) cast iron,hand cranked sewing machine. Found this beauty at an estate sale ( in a rusted and pitted condition) and knew that with a little work and attention that it could be brought back to its former glory. It works great but of course will be used as a decorative display.” 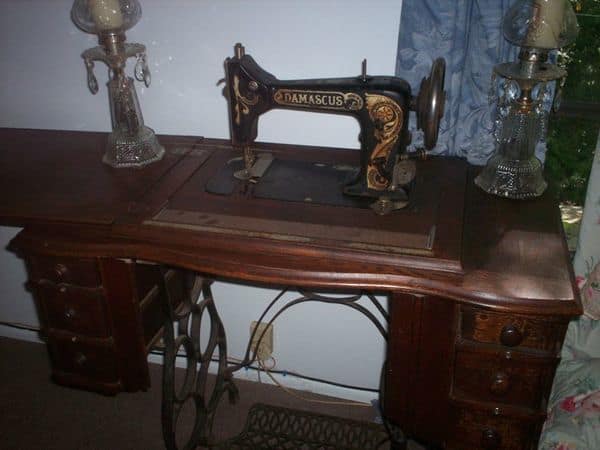 from: Patricia Smith: “My Grandmother’s Damascus sewing machine. I learned to sew on it. She even had the original owner’s manual.” 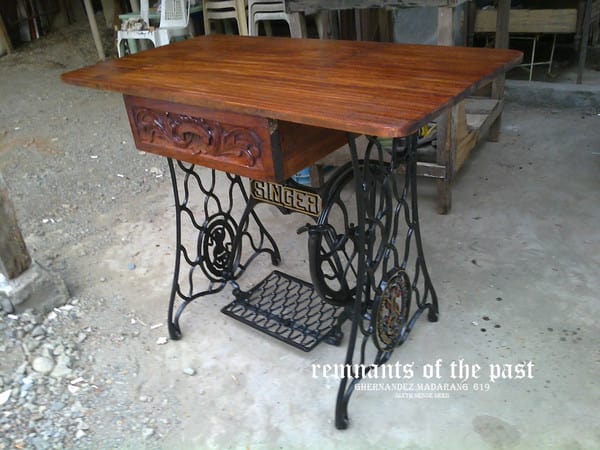 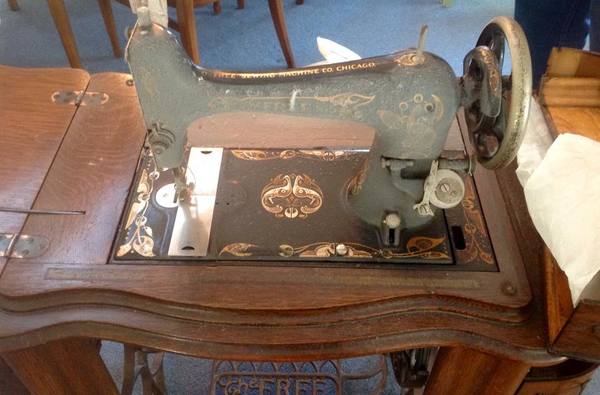 from: Cynthia Hayes: “Anybody know anything about this sewing machine,minus the dust of course.” 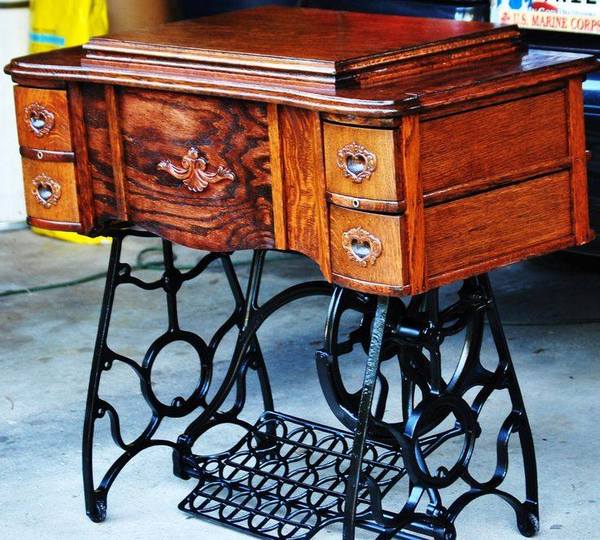 from: Don Montgomery: “Howe sewing machine made in the 20’s. Restored.” 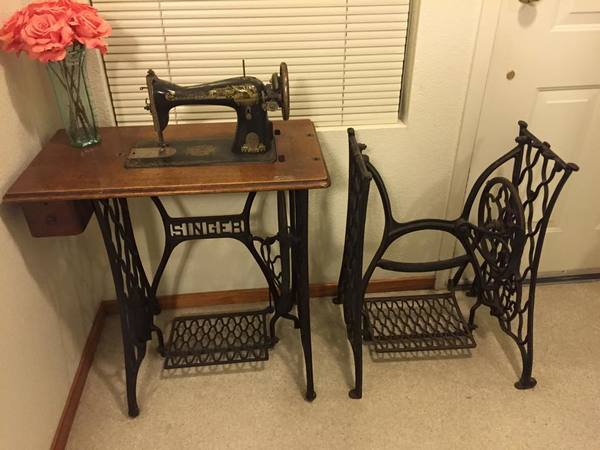 from: Sophia Sotos-Sylvester: “Hello everyone! I’m a first time poster. I gratefully inherited quite a few treasures from my late grandmother. Some of them are easy to identify and some are really just beyond my scope of what’s what. I have two sewing desks. “ 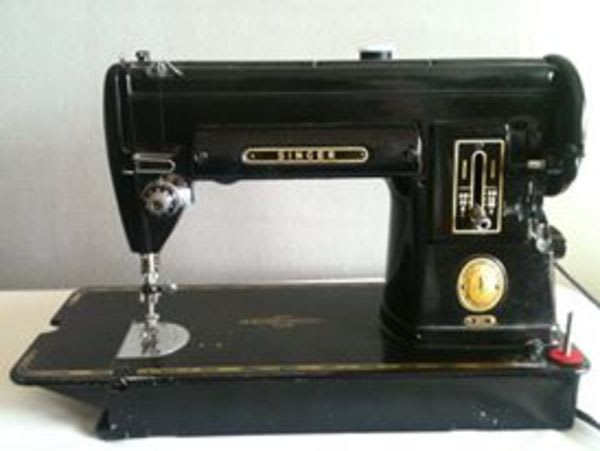 from: Lucy Lakosky: “I am still using my sewing machine.” 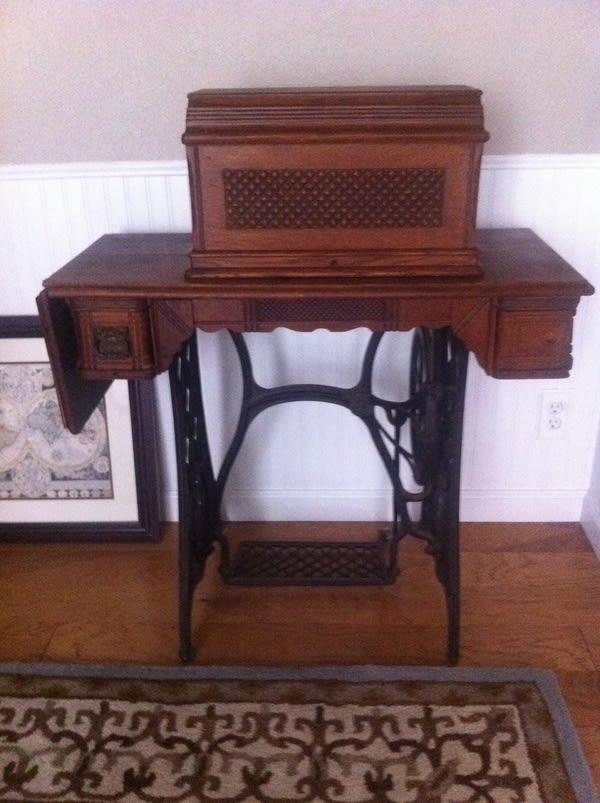 from: Lora Lee Perez: “Singer sewing machine. There are several different patent dates, the last one is 1886, does that mean it is at least that old?” 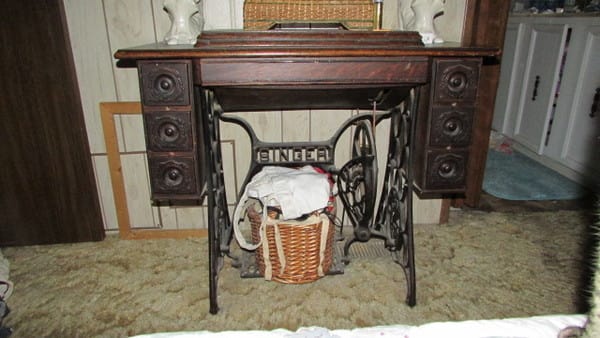 from: Brenda Tackett: “My mother’s grandmother’s sewing machine. We’ve had it for ages!” 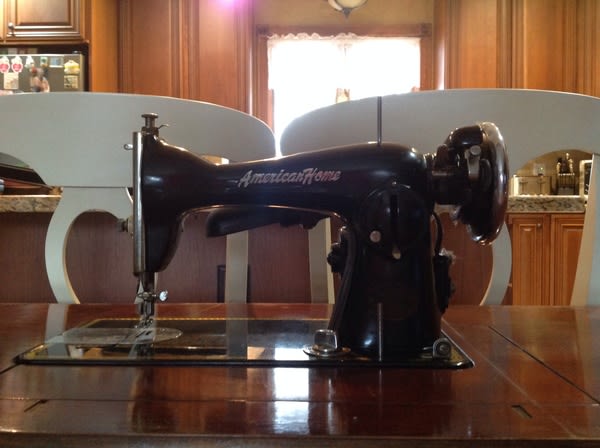 from: Joanne Bruno- Hardin: “I inherited this American home sewing machine from my grandmother in law when she passed. I don’t know anything about this machine other than is has a metal plate on the front that says it’s maker and made in Japan and had a GM motor on it. I can’t find a date stamp anywhere. I have all the attachments. It is in it’s original cabinet. Does anyone know it’s worth? “ 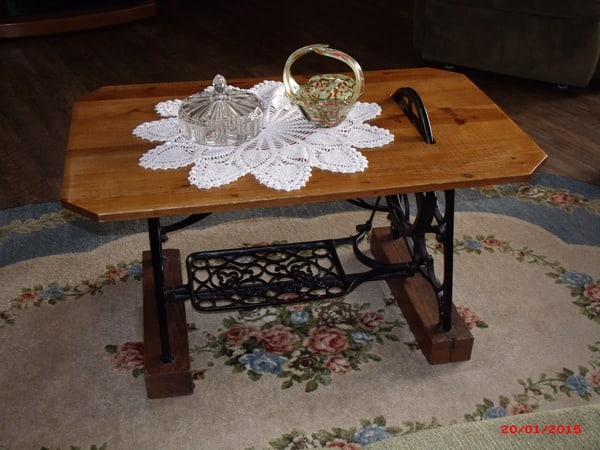 from: Pat Burdette: “This is another rescue…an old sewing machine my husband made into this beautiful coffee table.” 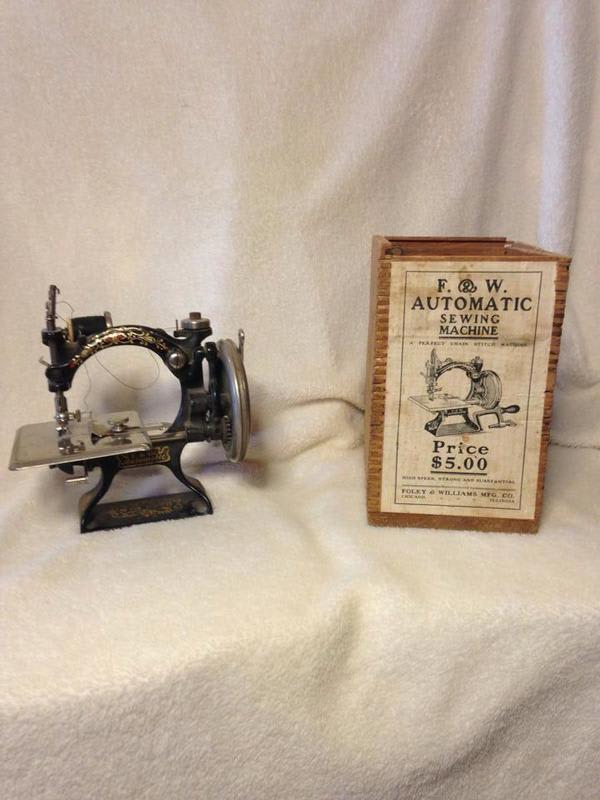 from: Becky Smith: “This is my Foley & Williams Automatic sewing machine. I found this at an estate sale here in Las Vegas, Nevada. This sewing machine was F&W’s best selling model circa 1900. It’s in great shape for its age. I also have the original crate it came in.” 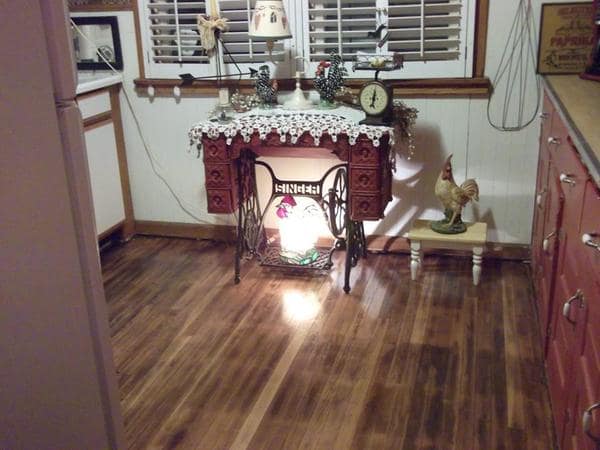 from: Denise Vaccaro DiPasquale: “My 1886 Singer Sewing Machine it still has the paper work in the drawer, I added a few Old Country Treasure’s”