An Ancient Greek Hangover Remedy Has Just Been Uncovered, And It’s… Interesting.

Historians still don’t exactly know what killed Alexander the Great. All they know is that he died in the palace of Nebuchadnezzar II in 323 BCE after drinking a bad batch of wine. His death speaks to the consumption habits of the Greeks. But what’s fascinating is that scientists recently discovered something else about the drinking habits of the ancients. In a long-forgotten scroll of medical texts they found a hangover remedy! 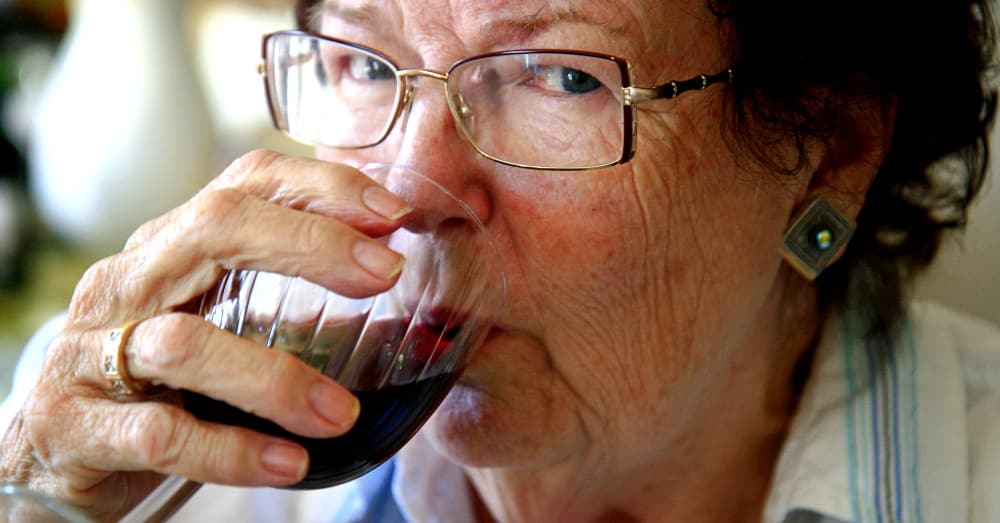 The discovery of this millennia-old hangover fix began about a hundred years ago. A large bundle of texts were discovered as part of the Oxyrhynchus Papyri Collection in 1896. The excavation of some 500,000 scroll fragments took place in Egypt, led by two archaeologists affiliated with the Egypt Exploration Society, part of Sackler Library of Oxford University.

The Oxyrhynchus Papyri Collection is still being deciphered, but those who are translating it keep finding weirder and weirder things. For example, they found an account of someone’s eye being removed without an anesthetic. It’s pretty gross, but records like this no doubt paved the way for further medical exploration.

Volume 80 of the Oxyrhynchus translations was recently released. In it is a hangover remedy that uses the leaves of a Alexandrian chamaedaphne shrub. After a night of heavy drinking, those who suffered from alcohol-related pain would string the leaves of this plant around their neck… That’s it. Scientists don’t know if this remedy actually worked for the Greeks, but it was at least popular enough that someone wrote it down.

It seems so strange that the Greeks used external medicine to treat an internal affliction. Why wouldn’t they have ingested the chamaedaphne (colloquially known as leatherleaf) or some other fibrous plant? Around the time that this scroll was being written, Greeks still presented laurel wreaths to athletic and poetic victors. Perhaps wearing a similar accessory around the neck was a psychosomatic cure that allowed a souse to champion away a headache. After all, wearing a vegetal necklace is far less weird than drinking a prairie oyster, at least by today’s standards. 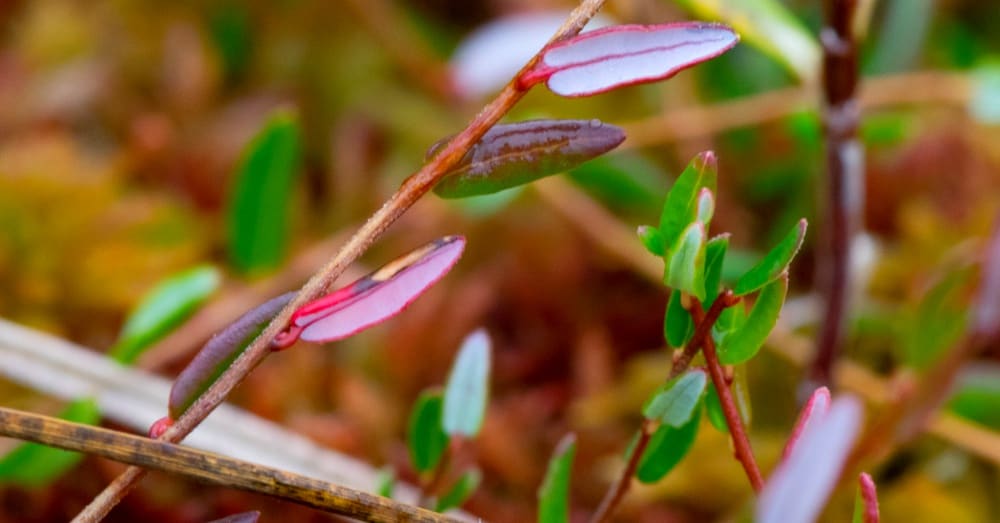 When it comes to Alexander the Great, a new theory has formed regarding his death. A toxicologist from New Zealand has proposed that Alexander the Great ingested white hellebore in his wine, a plant that was often fermented for emetic use. Alexander the Great died after 12 days of illness. Accounts of his death say he was unable to speak or walk during this time. But if he could, would he have asked for an antidote to the poison that did him in? Or would he have asked for some Alexandrian chamaedaphne to drape around his neck? Maybe the answer lies in another Oxyrhynchus scroll. Only time will tell.

That’s not all that’s been discovered about alcohol. Have you heard the story of the Antarctic explorer Sir Ernest Shackleton’s booze?

Read about it here!