We’ve all heard stories about just how frugal and creative most folks had to be during the Great Depression. From hacks on how to make your own cough syrup to makeshift kitchens, they had make the best of every situation in order to make ends meet at all. Some of the ways they cut down costs in the kitchen were by using simple, inexpensive ingredients as the main element in a dish. Have a look at 8 resourceful macaroni recipes from the Great Depression. 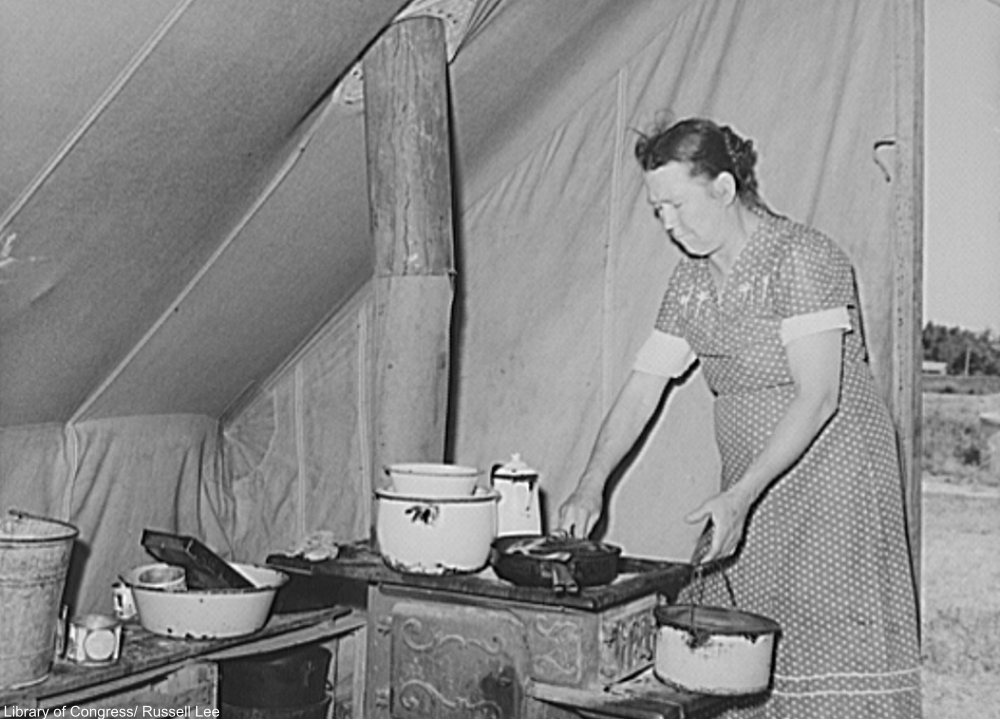 There are many variations on the recipe for Hoover stew, so named for the many camps called Hoovervilles which were full of folks just barely getting by. The two most important ingredients are hot dogs and macaroni, but beans and canned veggies can be used instead.

The classic mac & cheese was introduced in 1937 and simplified the process (and cost) for American families. When first sold in stores, advertisements touted this box meal as a main dish serving four people at an appealing 19 cents per box. While the recipe had been around since the 18th century, it never before been so simple to make or inexpensive. 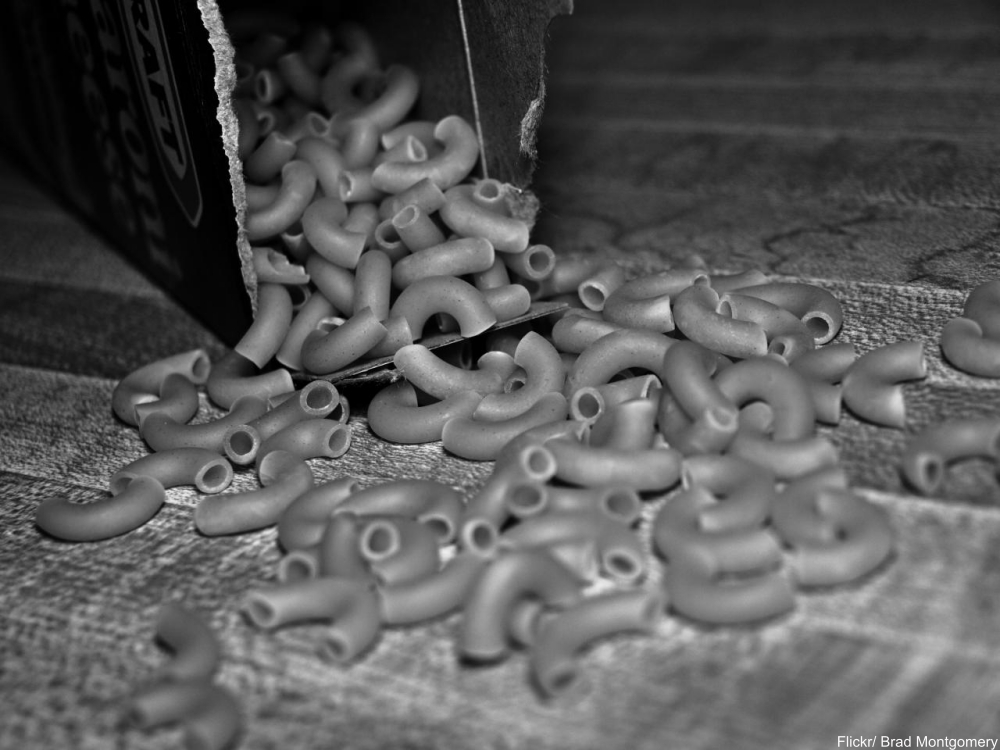 This simple soup only has a few ingredients: spinach, macaroni, and broth. We bet a can a of beans would not have been a bad addition to such a sparse soup. 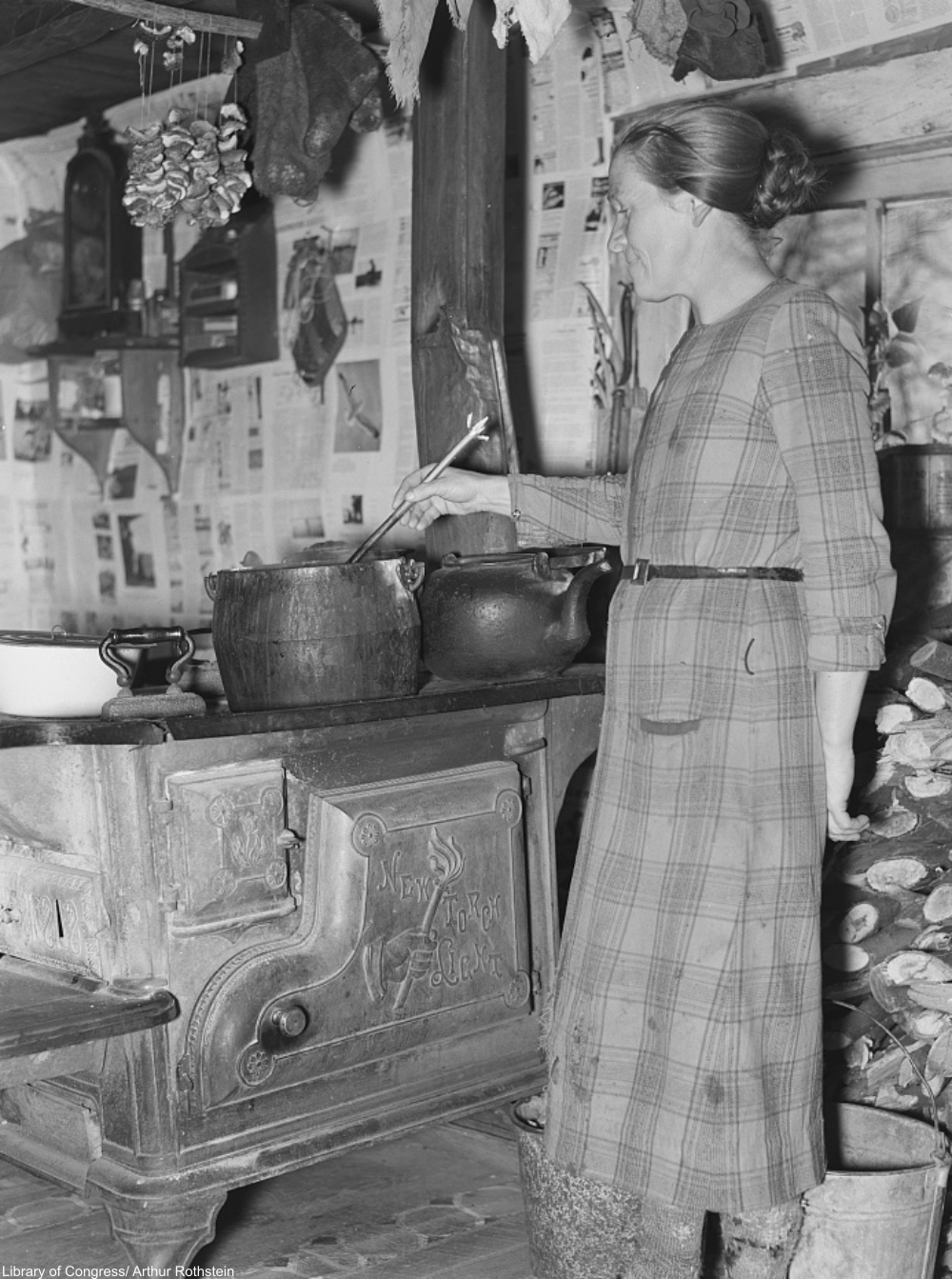 It wouldn’t be a proper list without at least one dessert. Macaroni pudding is very much like rice pudding, except you use macaroni instead of rice. 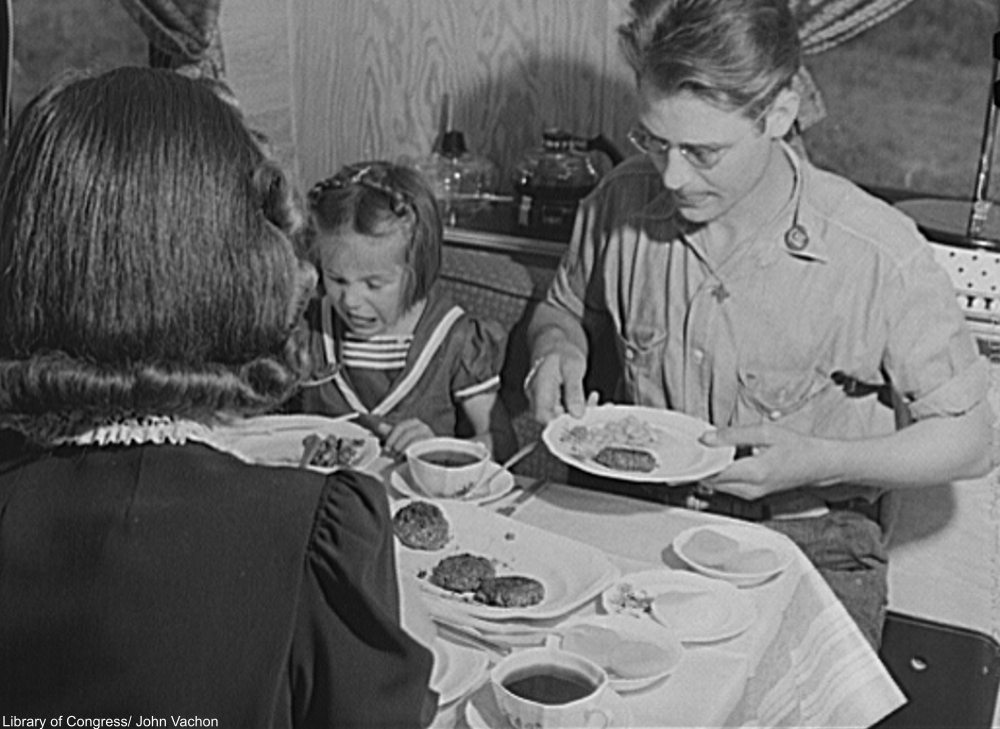